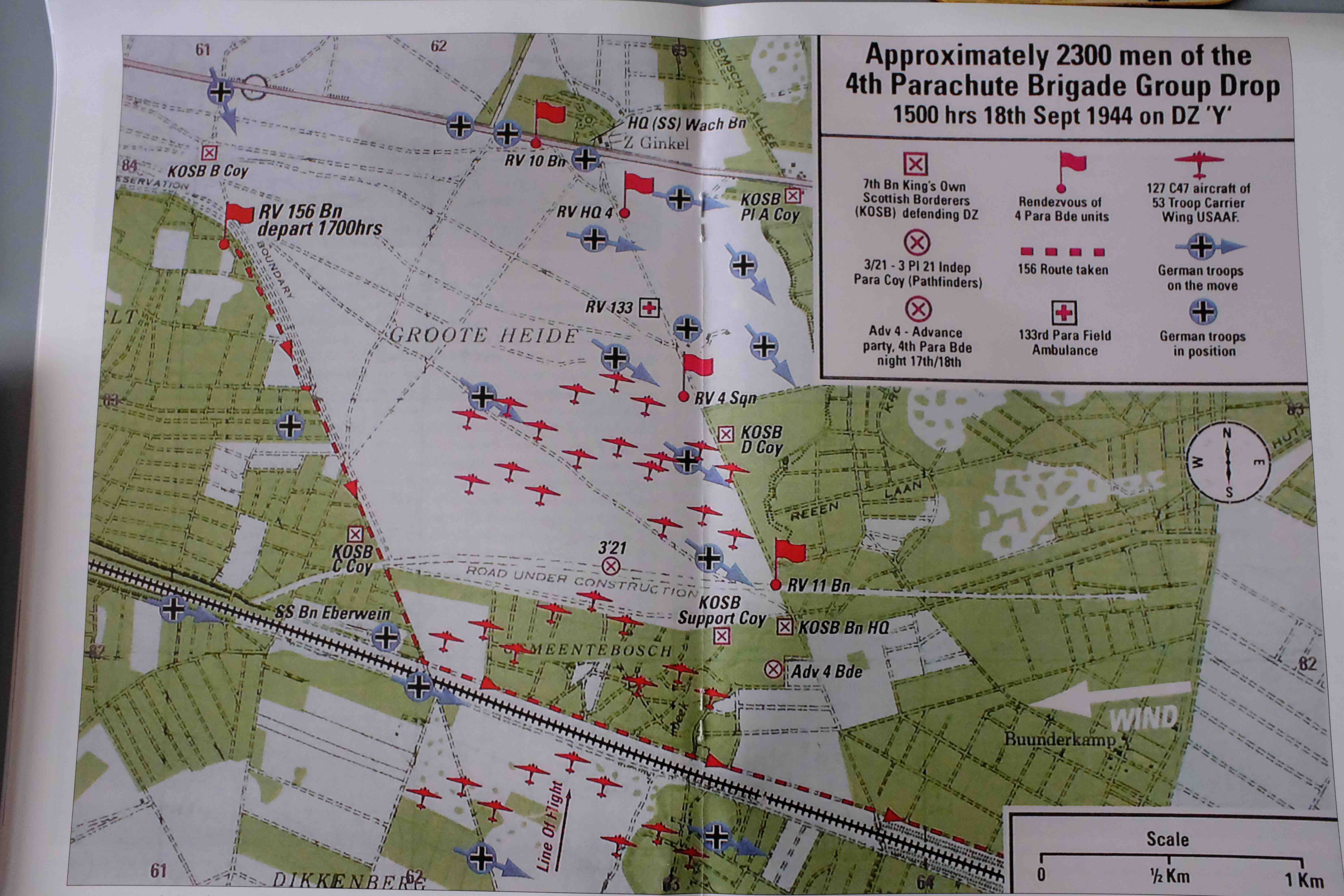 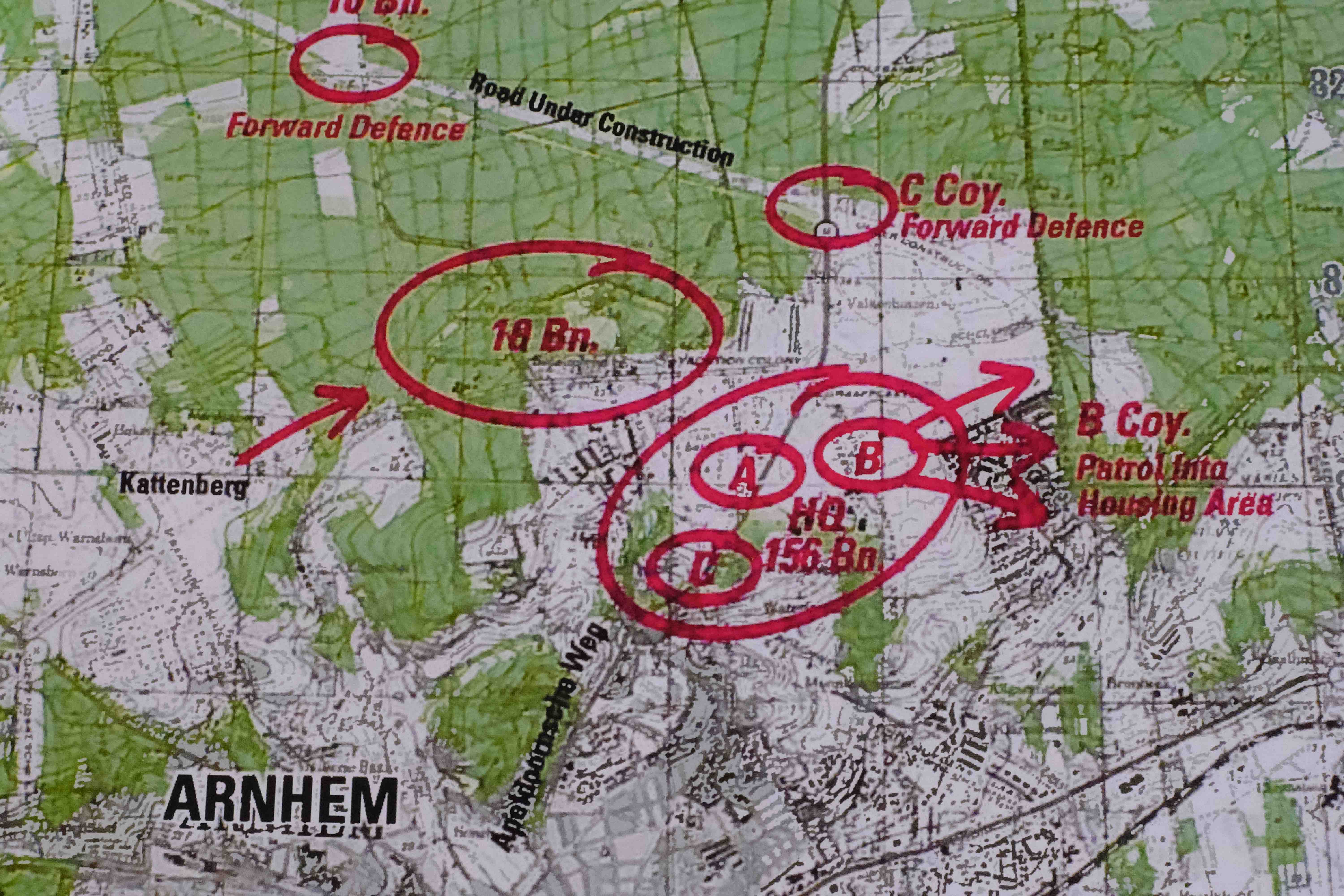 75 years ago this September the skies of Arnhem were peppered with thousands of parachutists and hundreds of gliders.  Forming the largest airborne force the world had ever seen. Under the instructions of Field Marshal Montgomery the Airborne region as it is now known consisted of four principle areas; Arnhem, Ede, Renkum and Overbetuwe.  These areas will become a hive of activity once again this September as part of the Liberation Route Europe events. 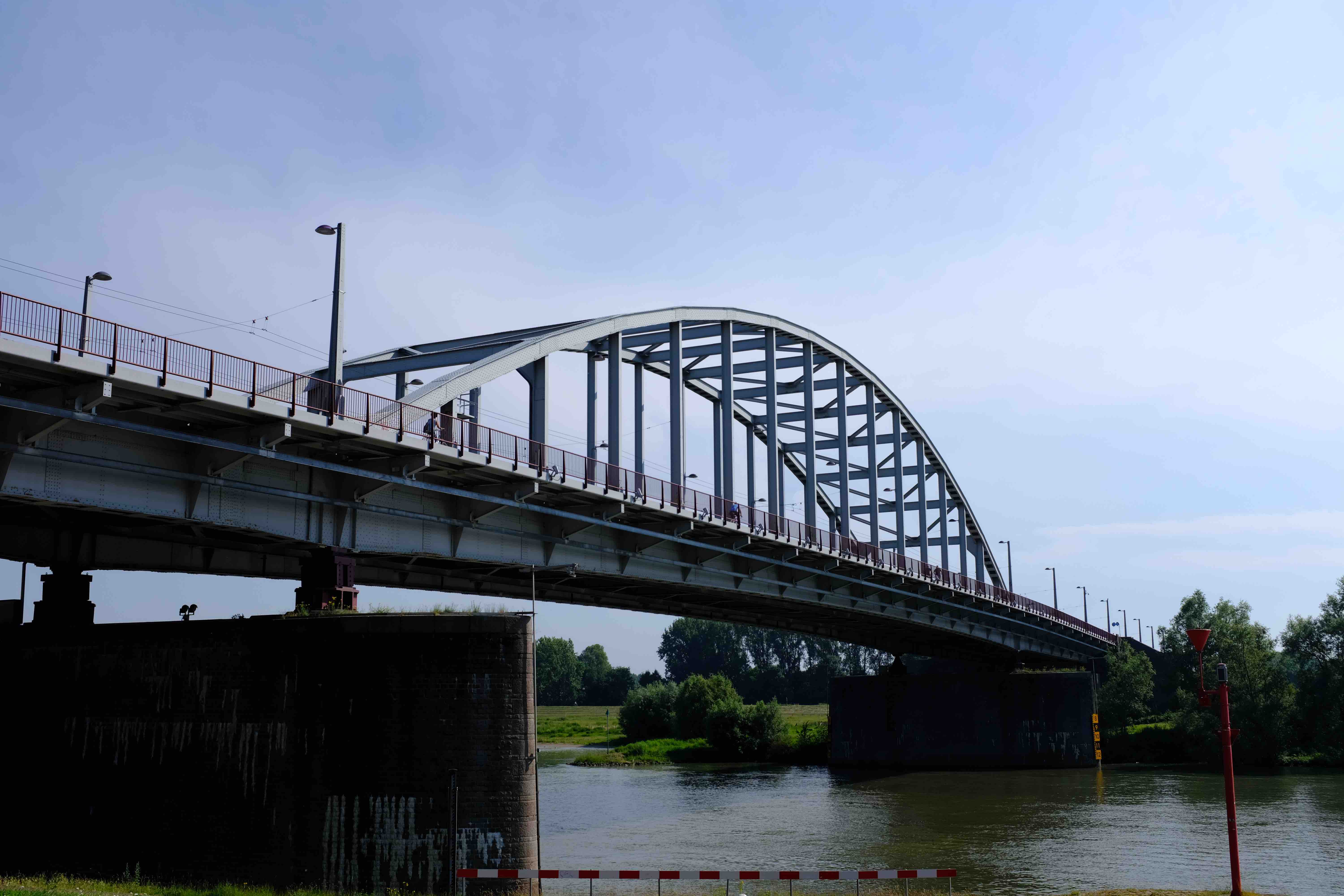 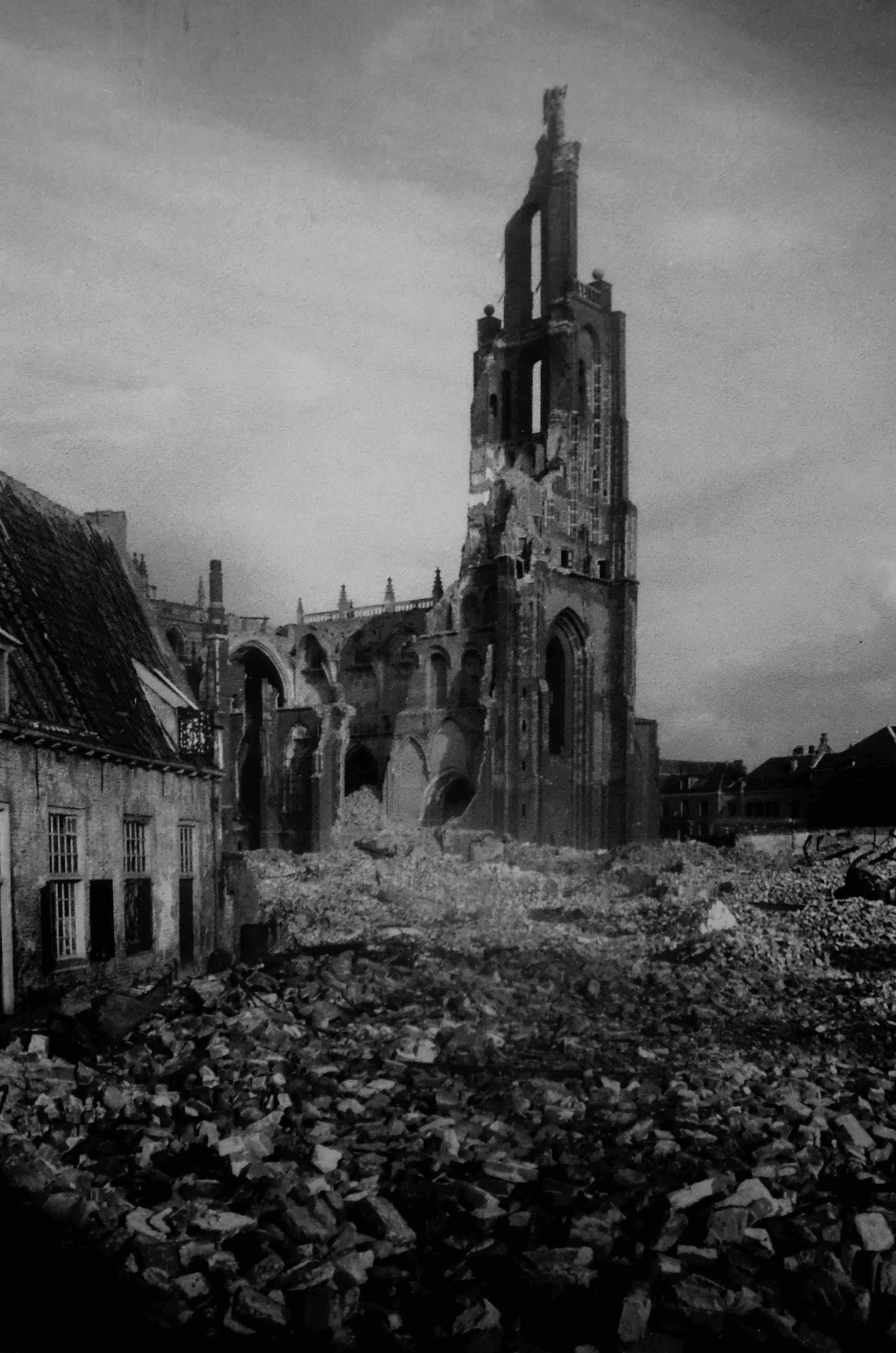 The aim is to keep the history alive and look at the impact of war and the value of freedom with collaborations from organised tours, museums, memorials, guides, points of interest and cemeteries. Experienced guides like Lut Van Hove (details below) will be available to take visitors on guided tours of key places of interest such as the bridge at Arnhem, where the pontoons were placed to cross the Rhine and the landing fields of the multiple gliders that were towed from the British mainland by rope then set free.  Many had bad landings destructing on impact. These and many more stories will be told. 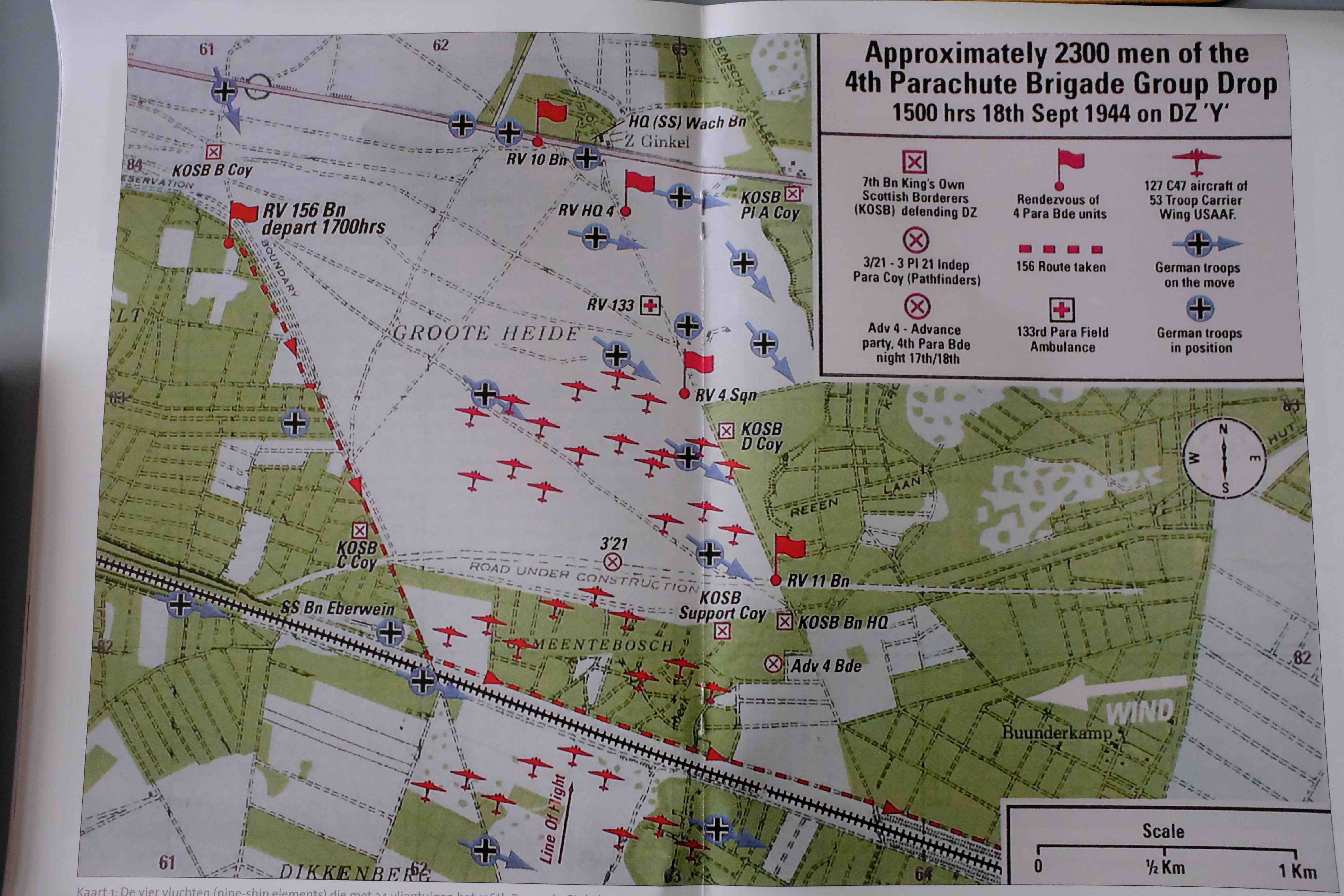 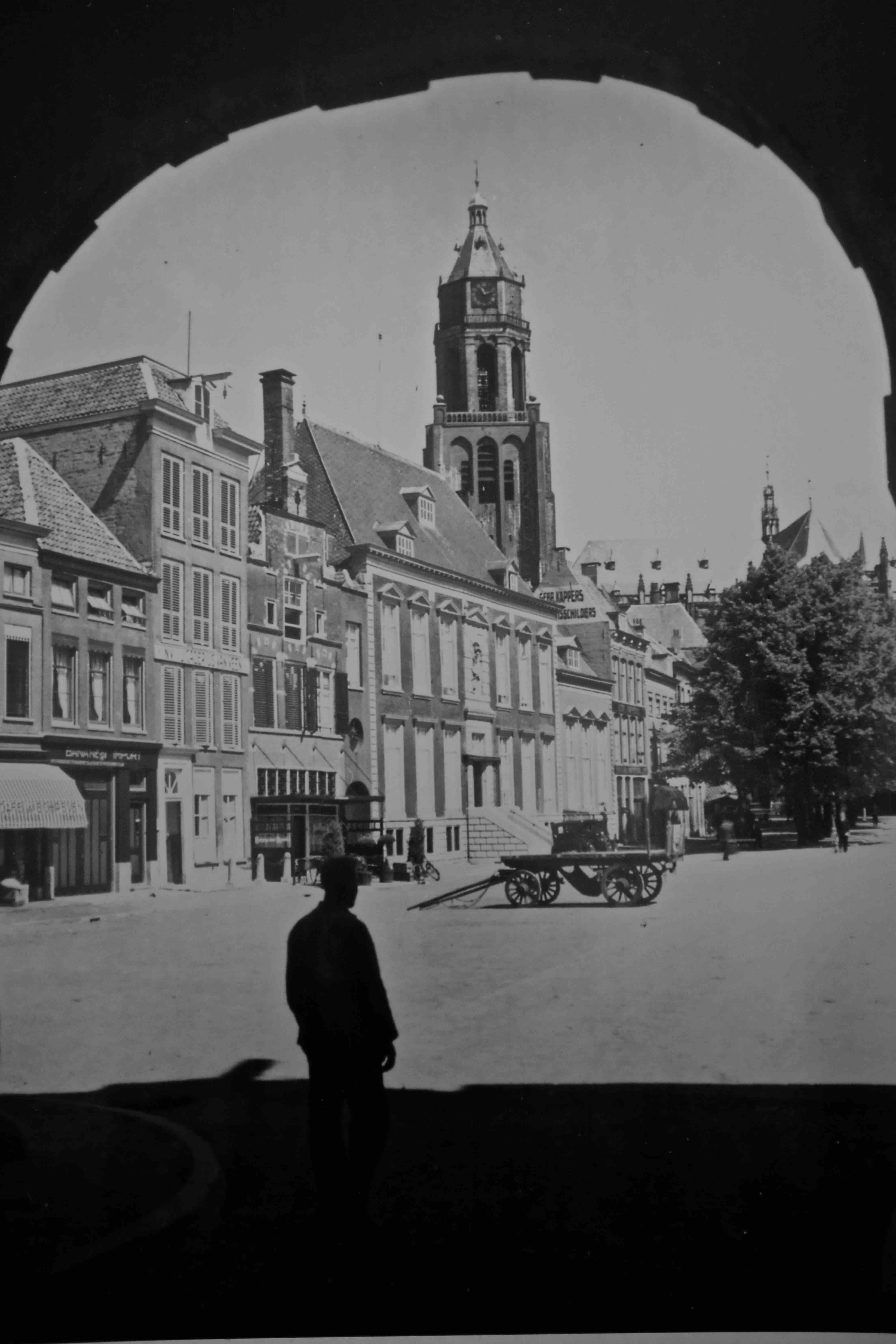 The DZ or drop zones were in Oosterbrek west of Arnhem, some distance from the Arnhem Bridge, which meant the element of surprise was lost.  The first wave consisting of 10,000 troops were ‘airborne’ arrived by glider. 7000 gliders made this journey, some 600 landing in Oosterbek and there will be a replica shipped over from the UK with the help the armed forces ready for display in September. 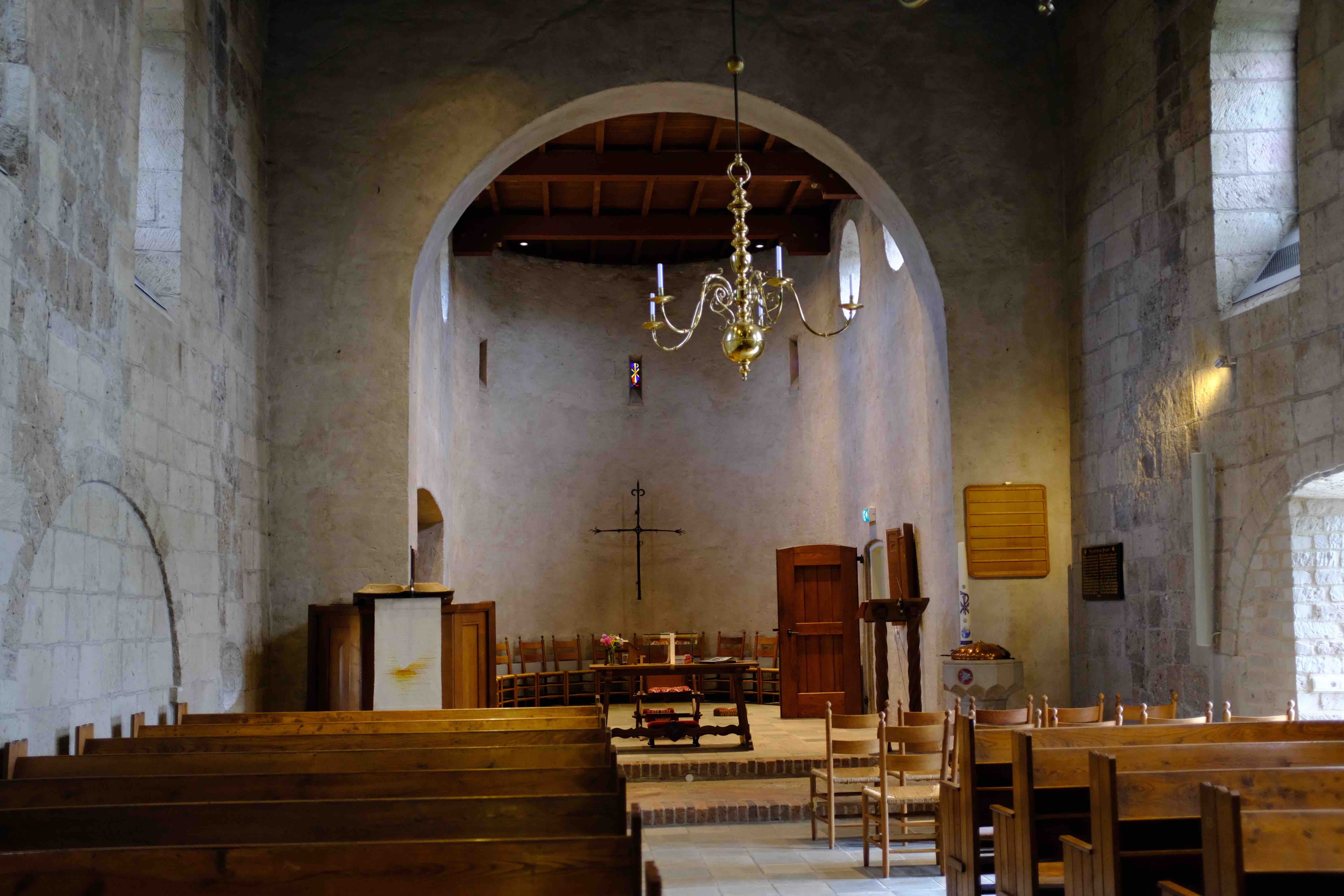 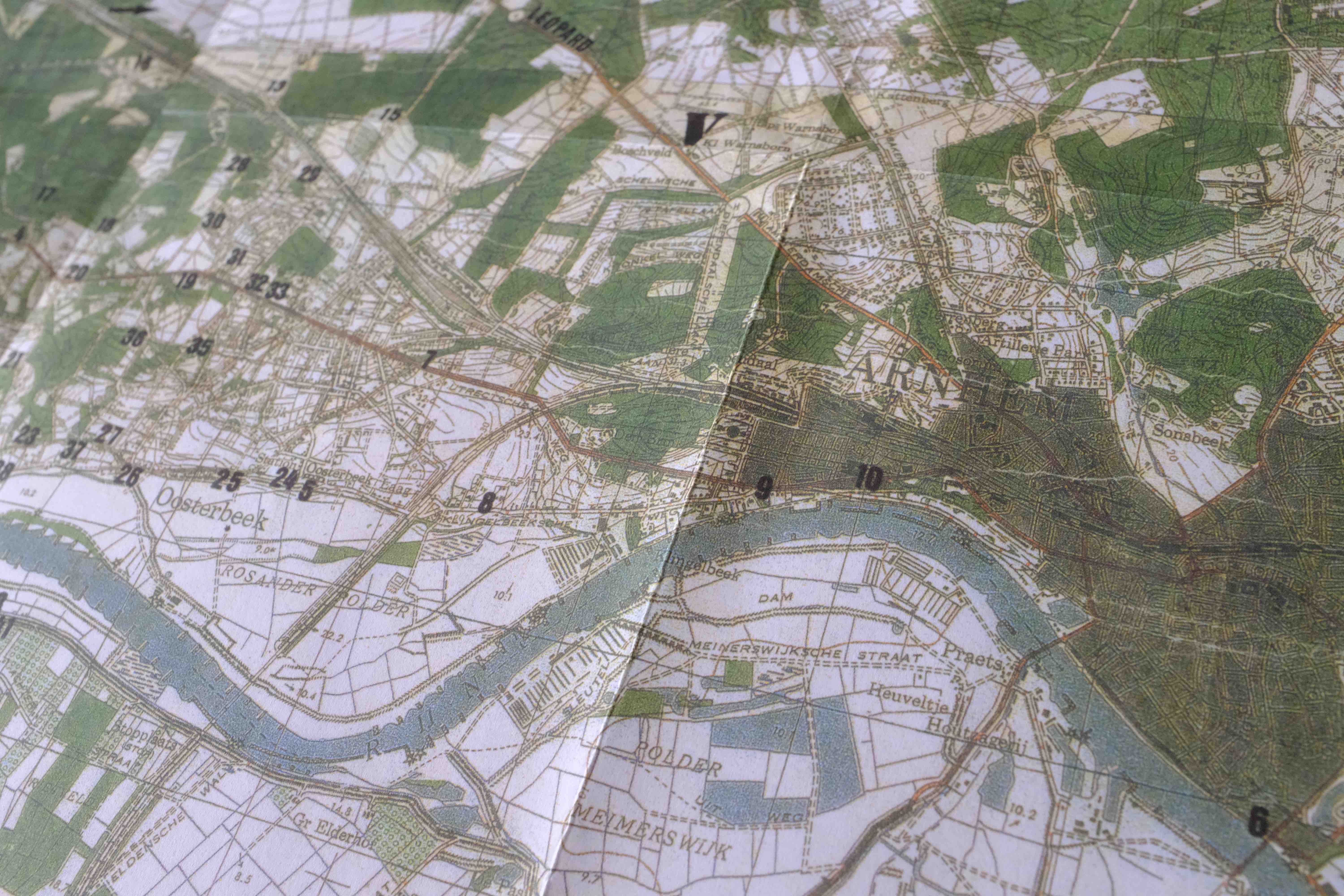 Over a 1000 Paras will jump in the memorial event in September.  This will be a free event with exciting fly-pasts and other military hardware on show.  Base camps will be set up with100s of re-enactors taking part.  The ‘white ribbon’ will even be recreated.  A line was set up leading from the church at Oosterbek to the river to help guide the troops in the dark.  Some 2300 crossed the river at the right point because of the ribbon.  There is also to be a specially commissioned film to be released in September. 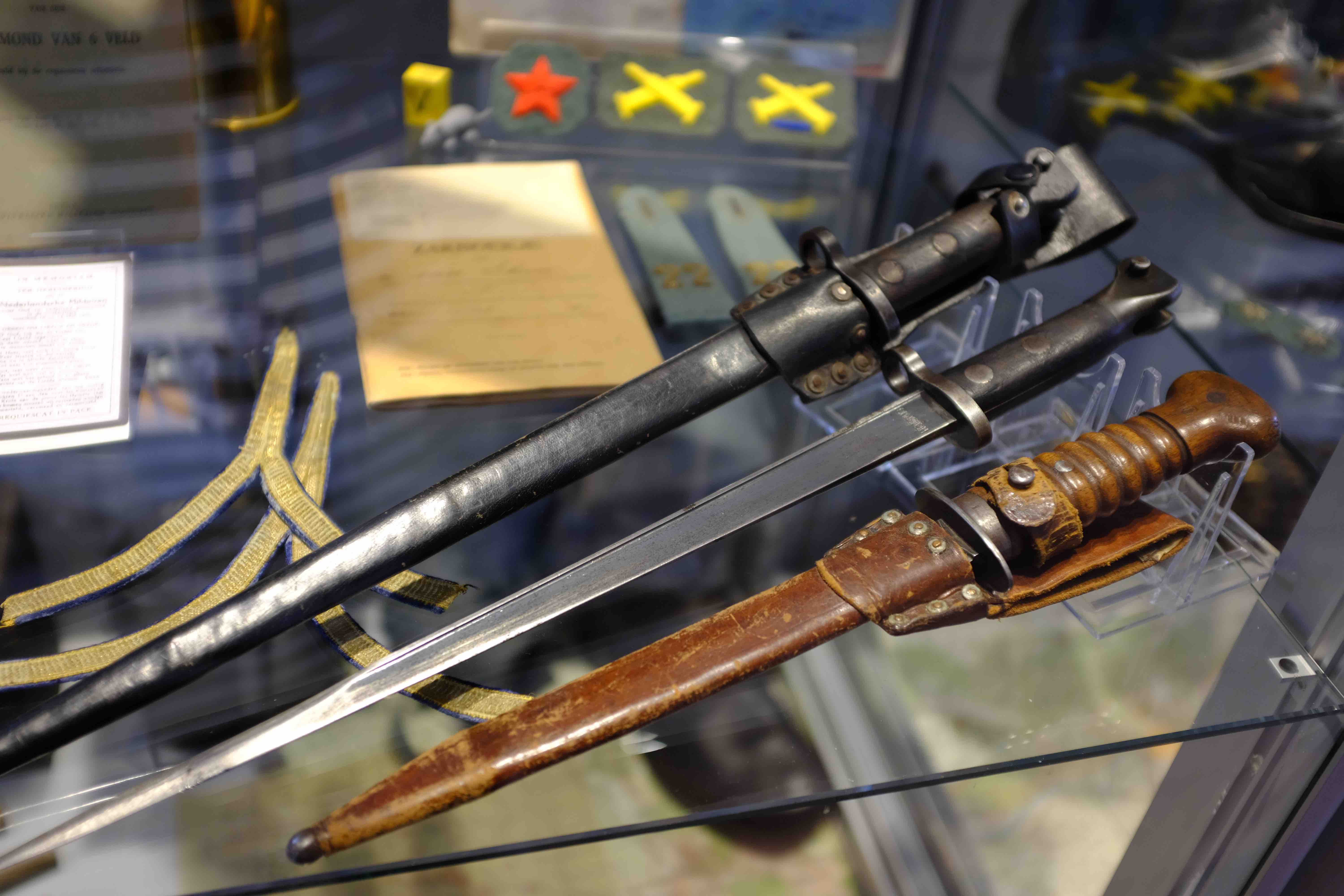 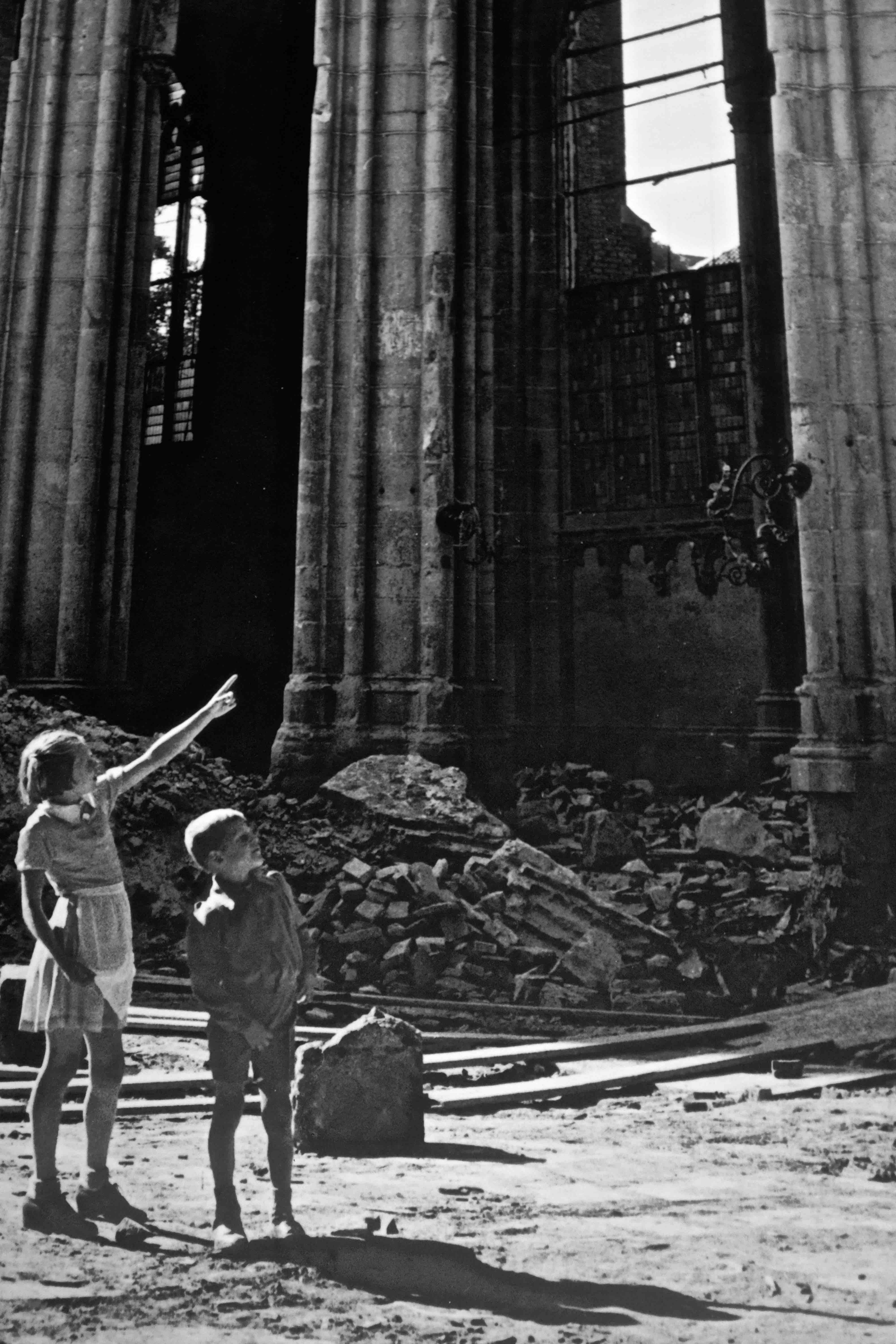 The Airborne Museum which looks directly onto the Arnhem Bridge will have special events, one involving a first hand story telling by Bob Bakkenes who was an 11 year old boy when the invasion took place.  It took him and his mother five days to walk to Utrect where they stayed until liberation.  On returning he barely recognized the town, a city of rubble and ruin. 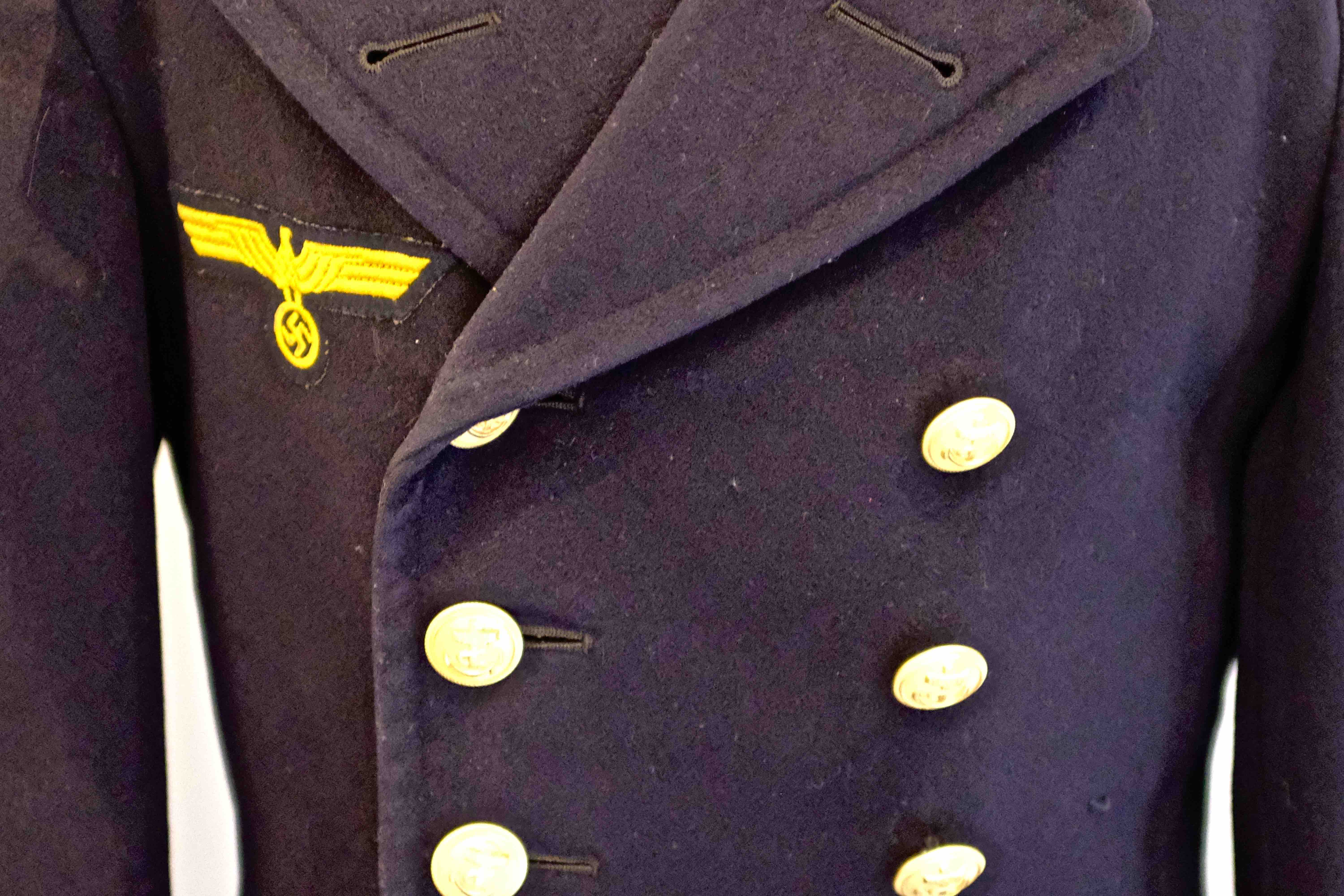 This is just a taste of what’s to come in September, over a three-week period Arnhem and the surrounding areas will become a living history museum where we can come and learn, listen and see the events as they happened.  Below are some websites with information to help you plan your trip. 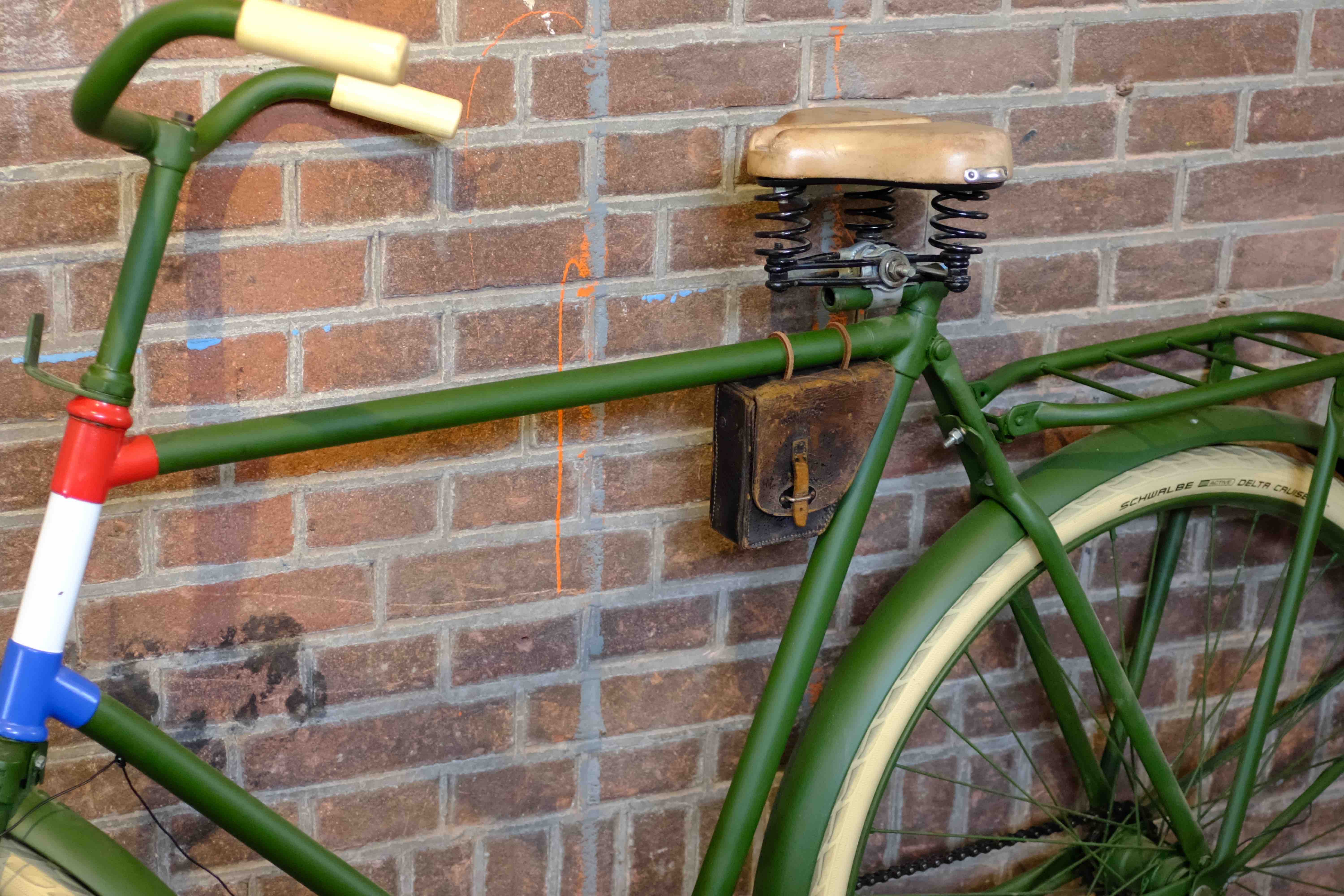