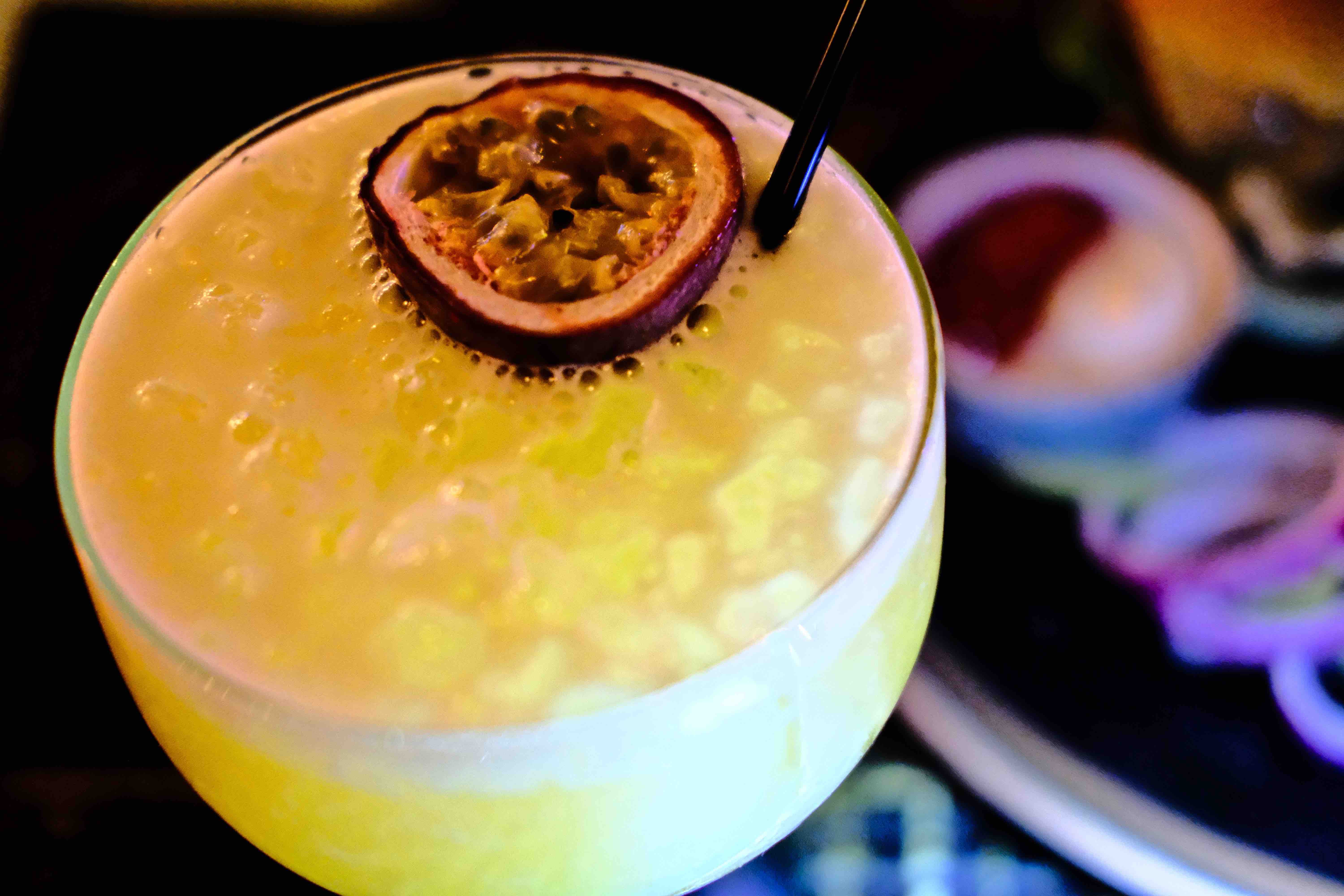 On this outing I discover that music can work with food and that a clue is sometimes not enough! 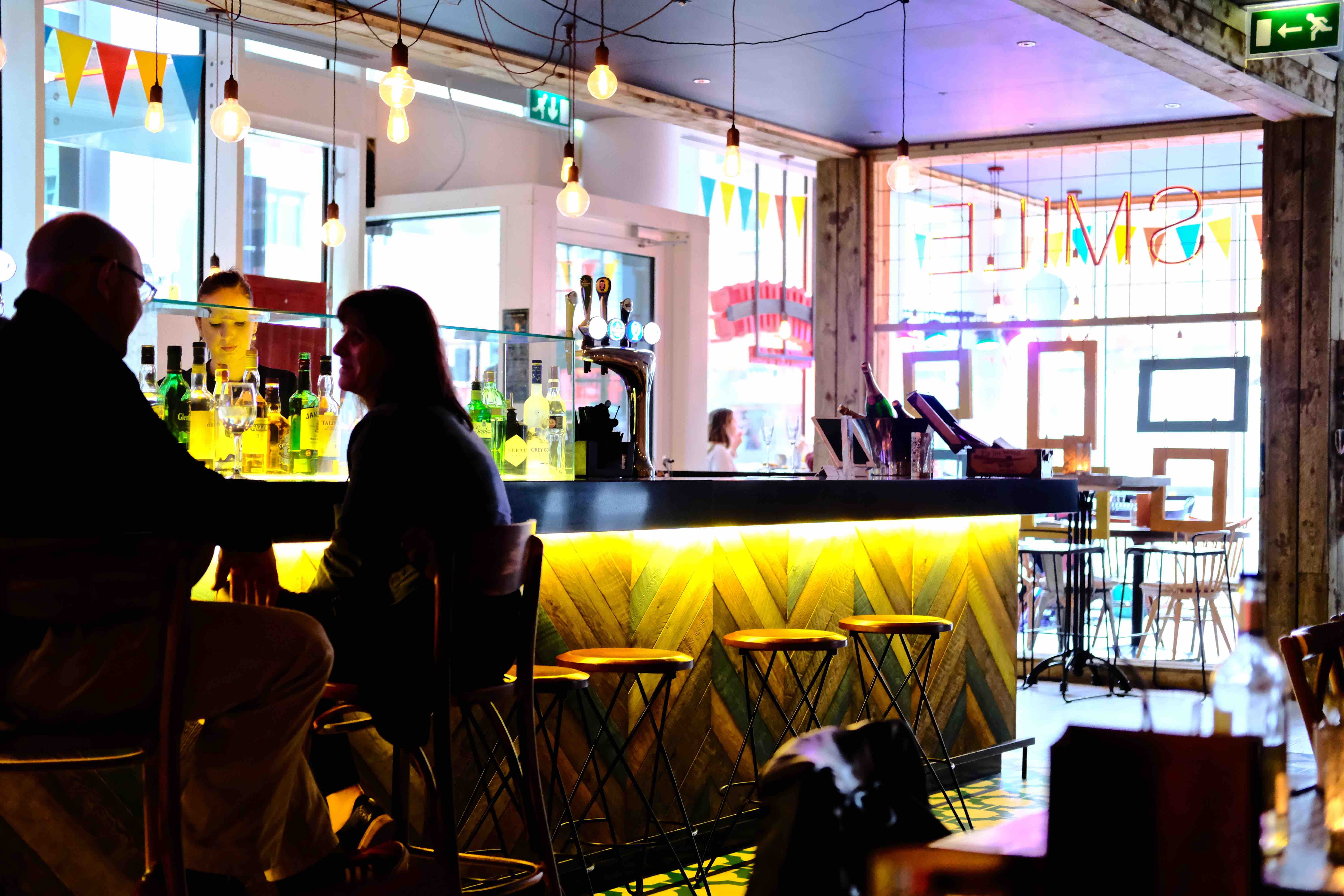 It’s a word that puzzled my dining companion J for some time. I had given her a clue as to where we would be eating and despite her ample mind (except in the time-keeping dept, which to be fair she has totally addressed in recent months) she was unable to solve the clue. Jamboree is an American fusion of a word. Jam-buh-ree as it appears is a combination of jabber (to talk or utter rapidly or indistinctly) and shivaree (a mock serenade with kettles, pans, horns, and other noisemakers given for a newly married couple). Nowadays it usually has one of two meanings, a noisy gathering or party or a large gathering of boy or girl scouts. 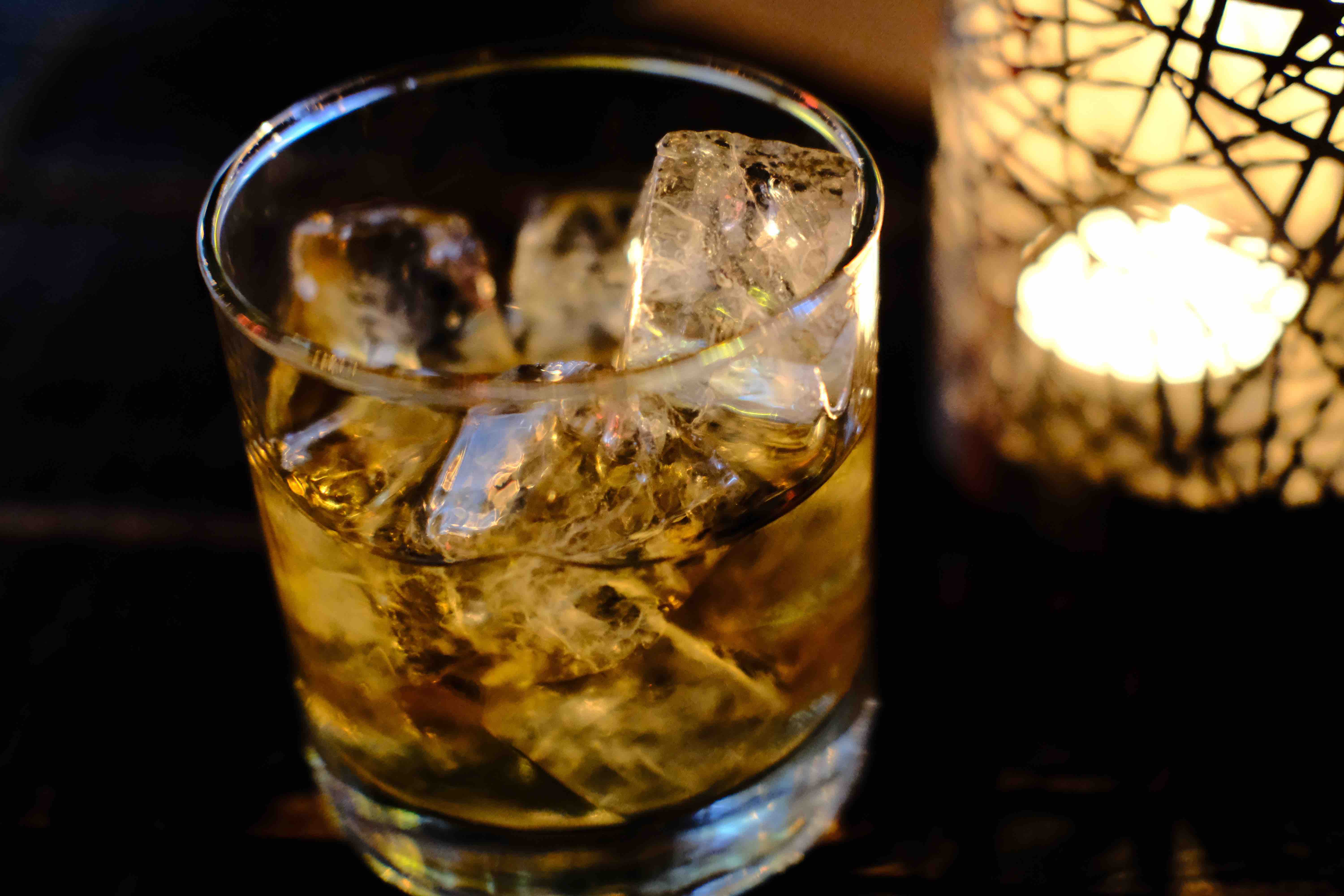 As I sat in the restaurant waiting for J (I was early and she was definitely not late) my phone rang. I answered to hear quite a lot of jabbering which I could barely make out. It was J; she was lost, on the right road but couldn’t find the place. We established a landmark and I directed her she arrived in few minutes (ahead of the agreed time I might add). 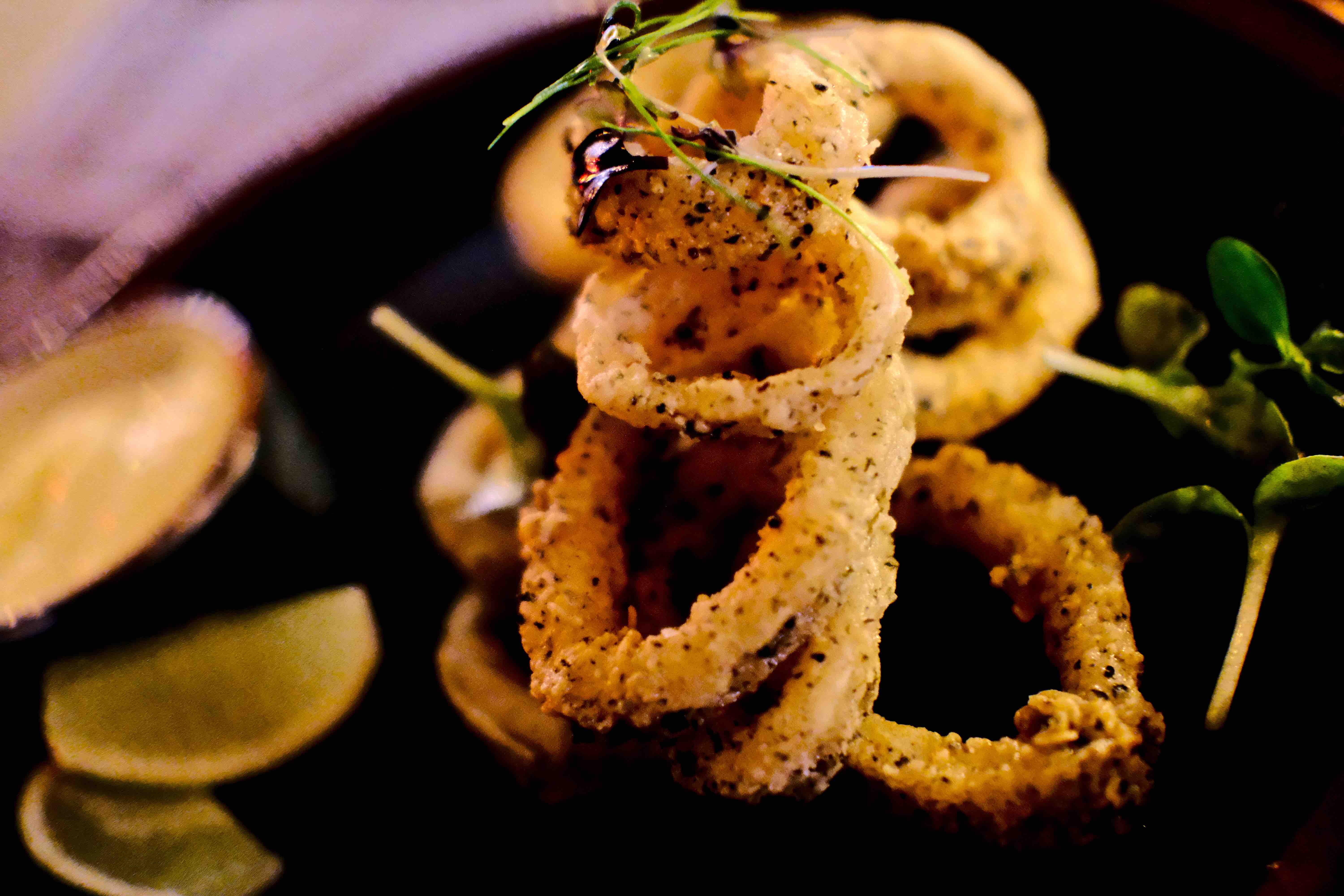 The menu calls itself a celebration of food inspired by flavours from around the world and indeed it has many worldly offerings. The starters are called Globetrotters I really enjoyed my Goan fish cakes (India) with a dreamy mango yoghurt dip. J chose crispy calamari with wasabi mayo (Japan). The drink came in the form of a very decent Malbec (Argentina) and Babylon cocktail (Caribbean). 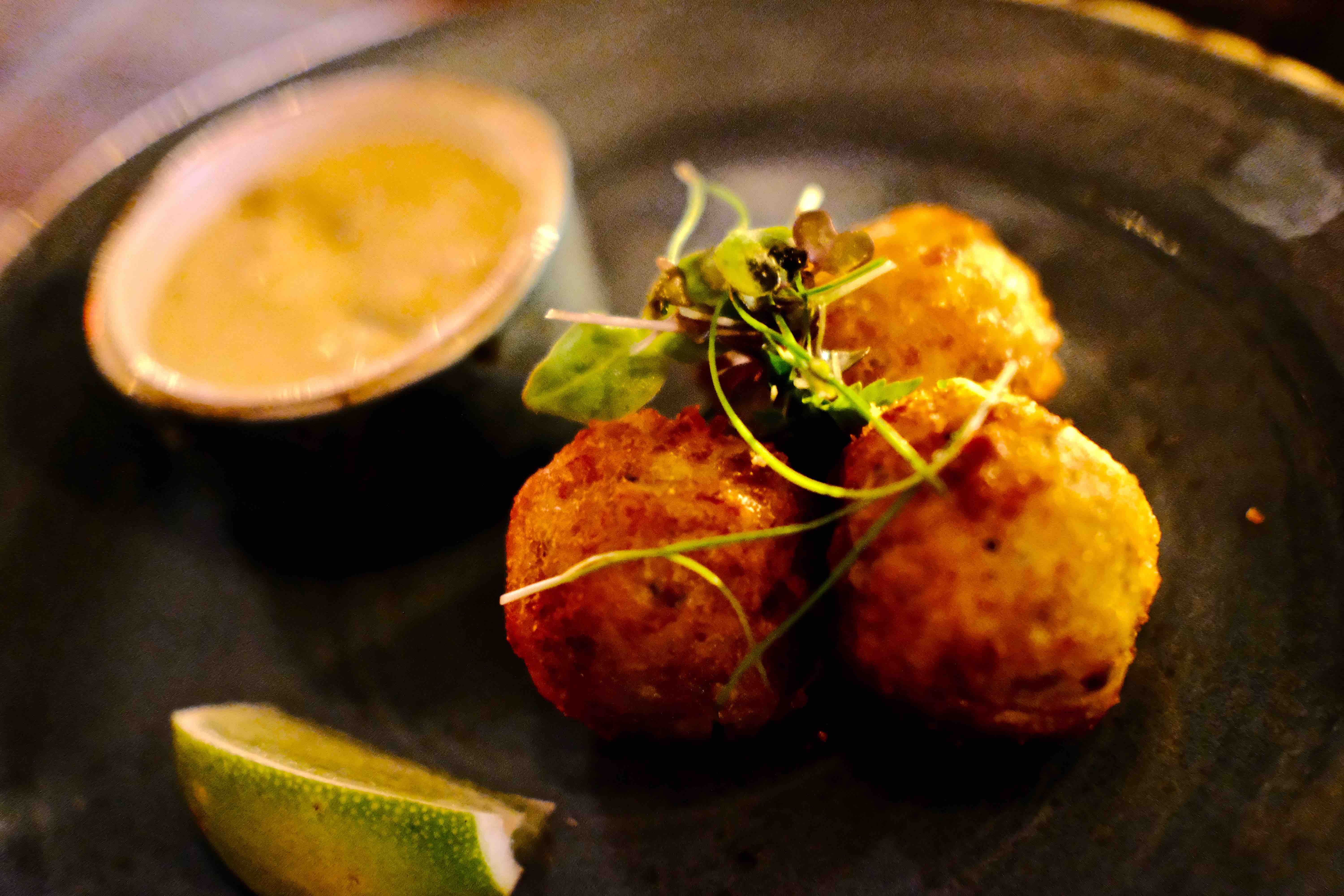 So we were clocking up some world food miles and all was going well. The room is large and leads off to another larger space that had bigger tables for groups. There was a duo playing yesterday’s hits and when they weren’t on a DJ played his version of yesterday’s hits, a touch loud for my liking but tuneful nonetheless. 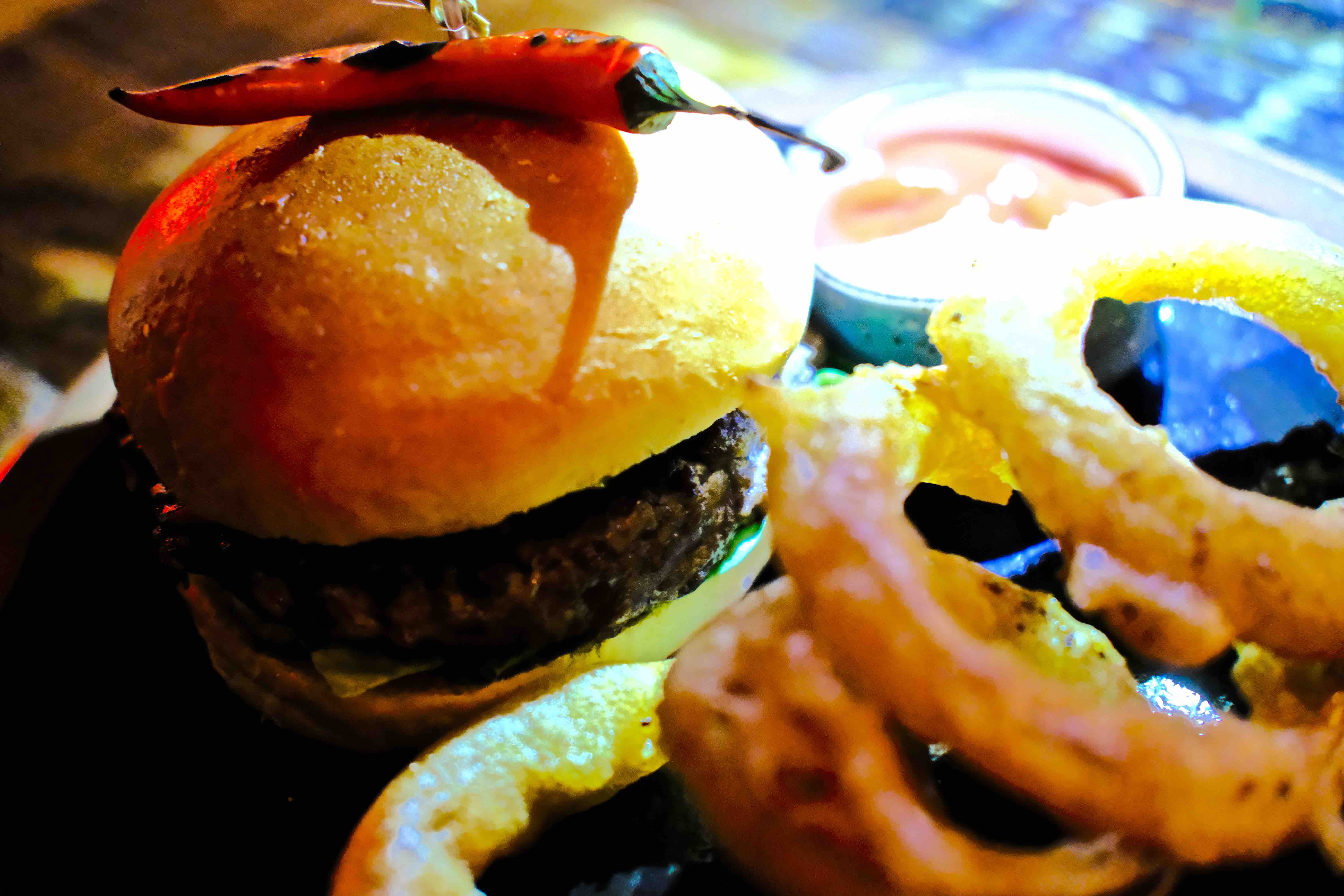 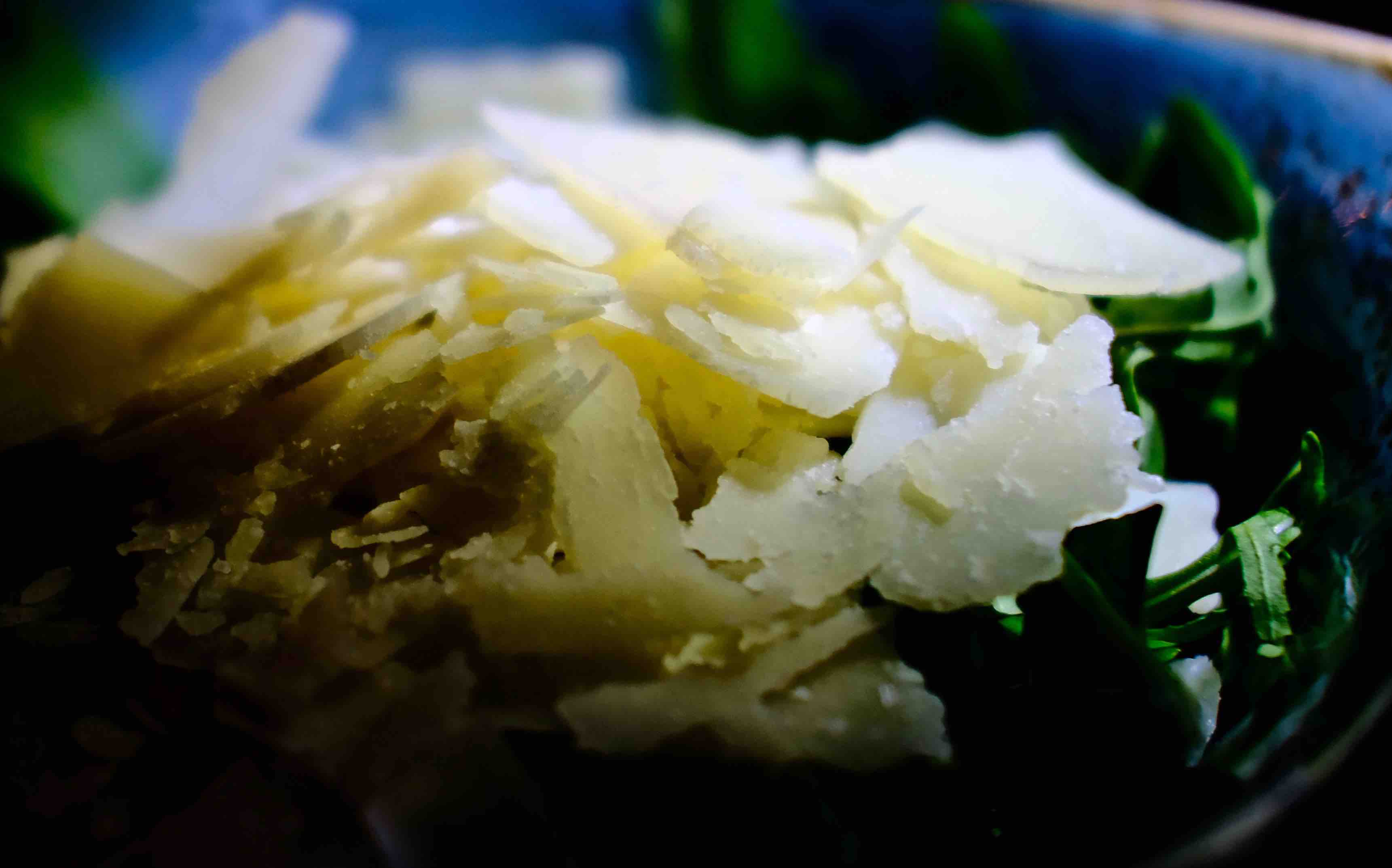 There are steaks and pasta as mains but we both went for one of their (international of course) burgers. My Raging Bull (Argentinean but could equally be Martin Scorsese) was excellent with a believable chimichurri sauce and J went for a Morris Major (which claimed to be made of Scottish beef). Peanut coleslaw was on offer so I thought I’d try it – maybe not again but the rocket and Parmesan salad was bang on the money.

The wonderful Doma brought everything to our table she’s from Lithuania but lives in SE London, not far from me (it’s a small world). She was very enthusiastic about the food and the restaurant (as it had not been open long) and explained everything in great detail. 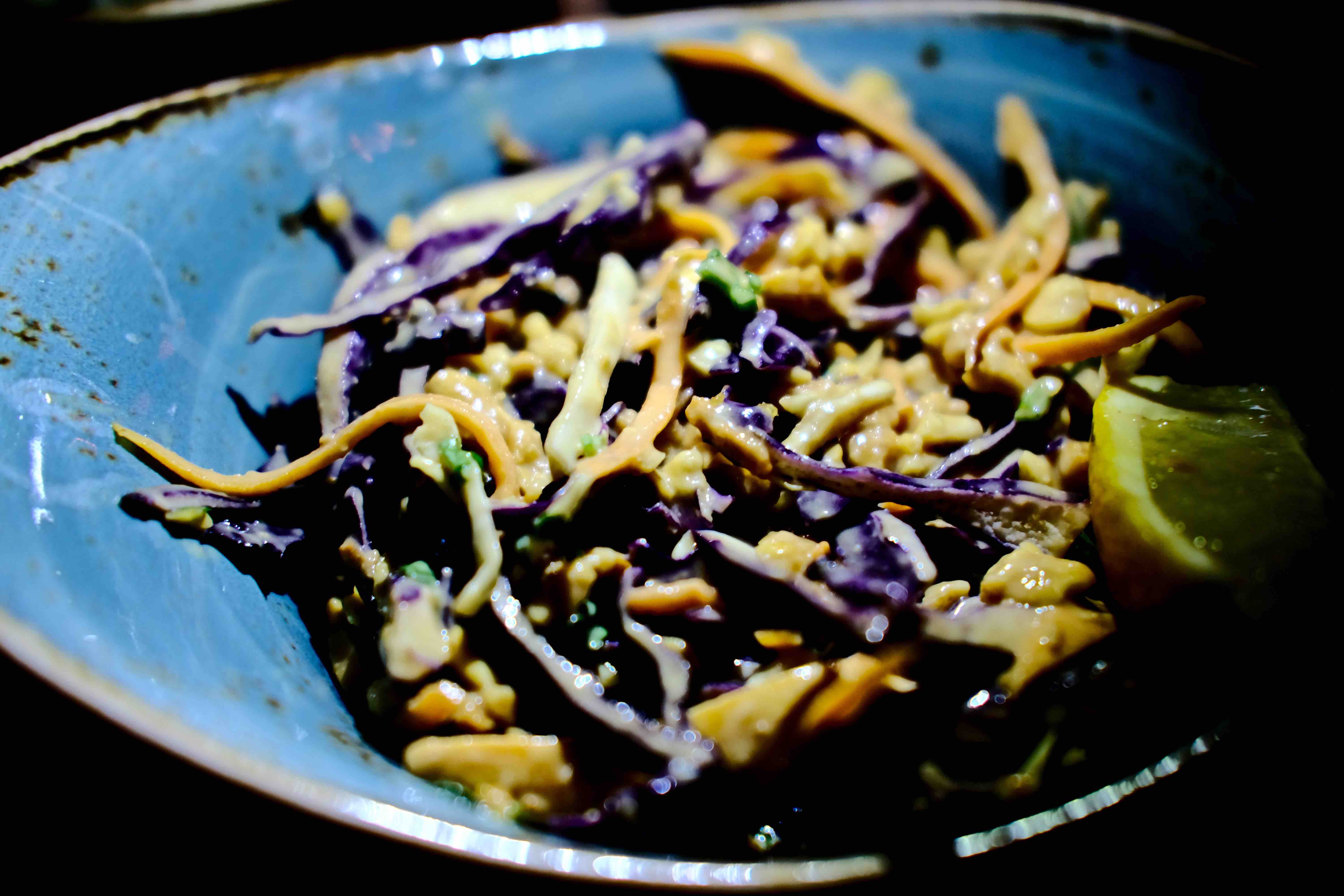 We were too full for any desserts but could have had the usual warm chocolate hazelnut brownie or a more interesting fresh fruit with chilli, ginger and lime syrup. But these would be for another time. As we left I felt it had been a jamboree of sorts with J jabbering down the phone earlier and the shiveree of music (although I don’t think anybody had just go married). The gastronomic globetrotting was worth the visit – good burgers and cocktails and if you fancy live music…? I didn’t see any boy or girl scouts though. 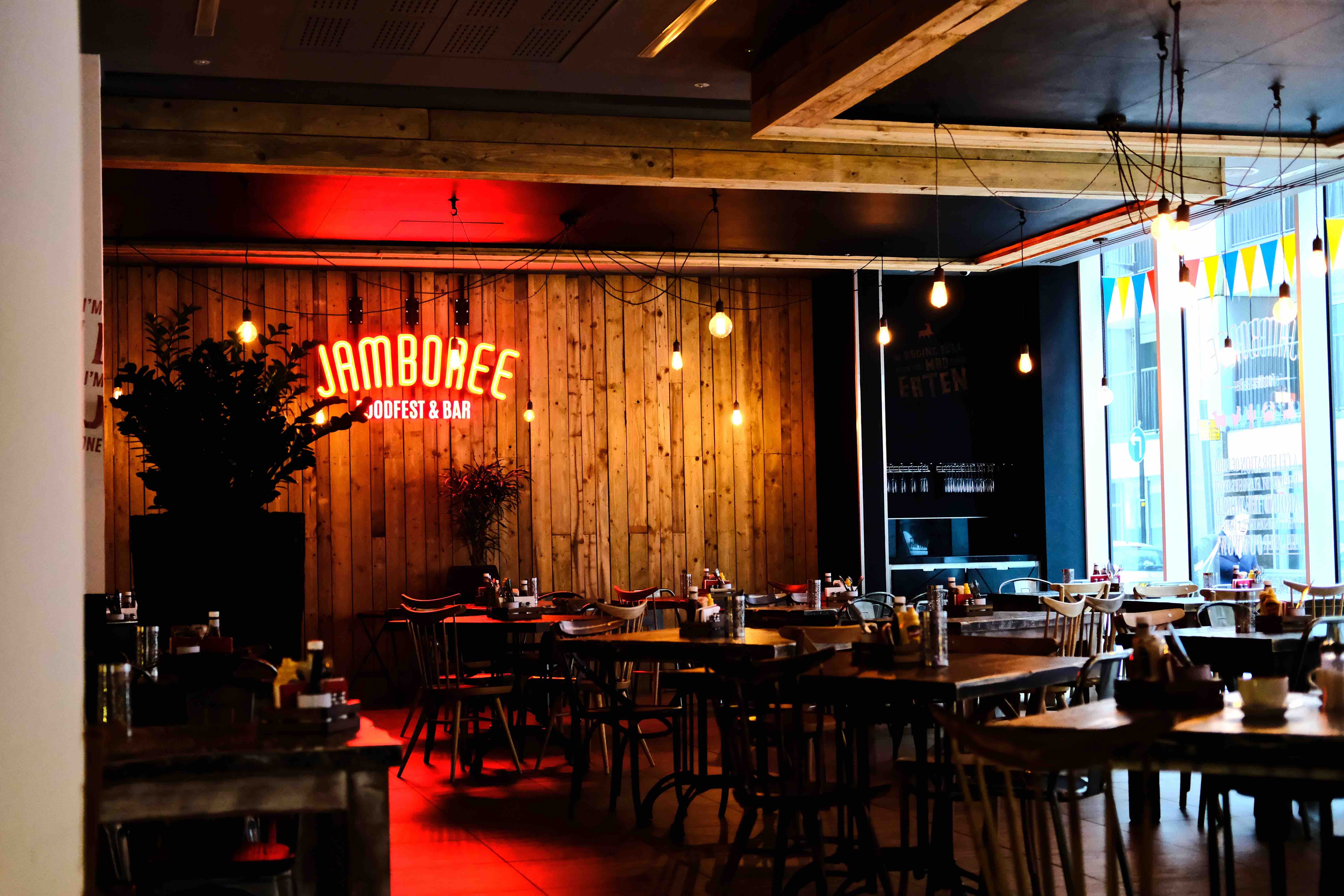