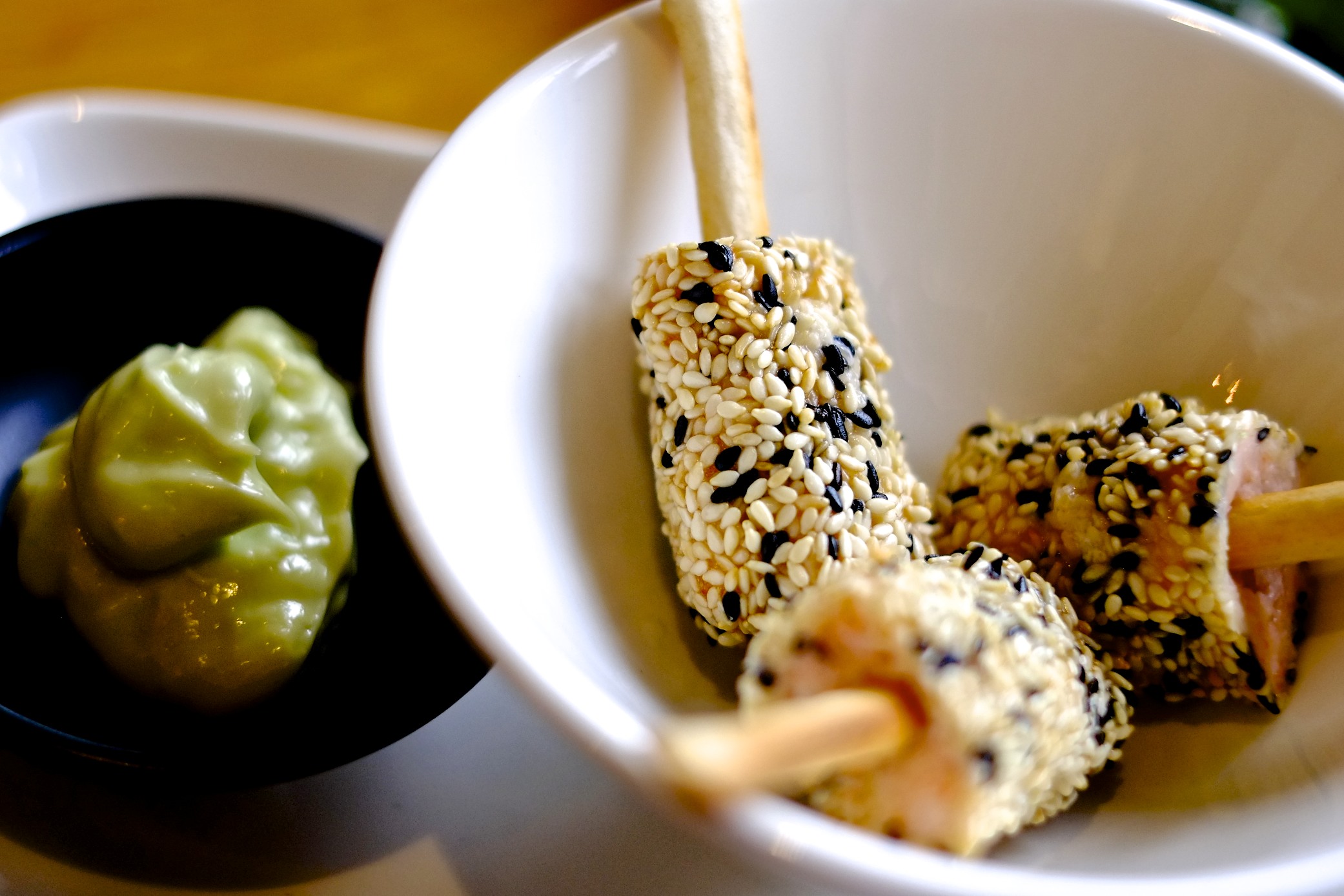 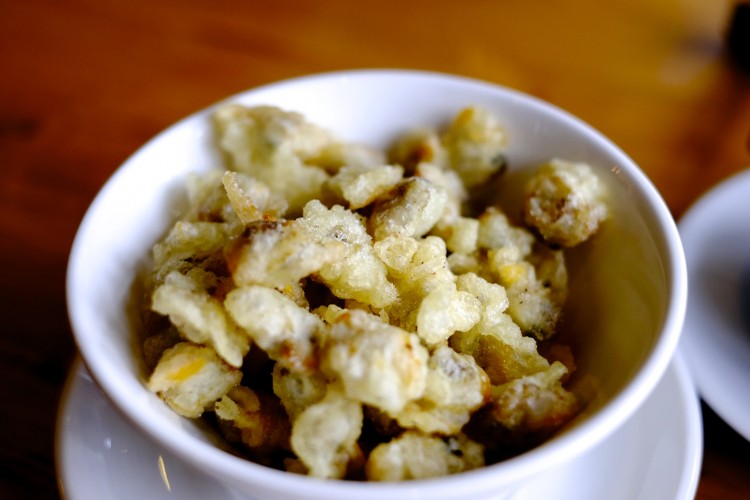 The Kee’s At The Winkfield 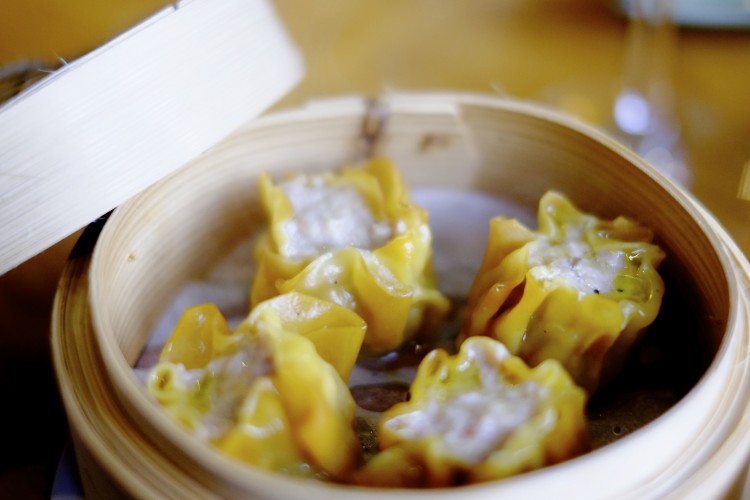 Tommy Man is quite a man, an unassuming man, in fact a modest man would be harder to find.  Kee’s at The Winkfield of which he now patron chef has been up and running for over eight months and it is certainly making its mark.  The oriental food (Tommy is uncomfortable with the description pan Asian) covers Thai, Chinese and Malaysian amongst its alumni and is rather good. 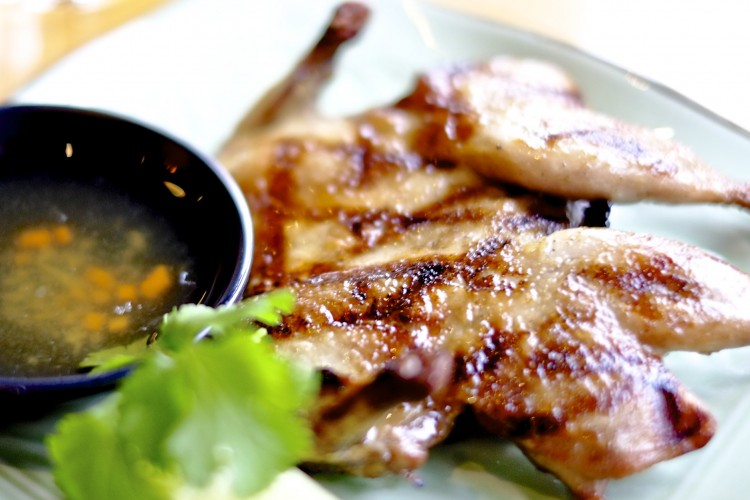 Kee’s can be found outside Windsor not far from Ascot of horse racing fame.  It would be easy to compare Tommy’s restaurant with a thoroughbred horse at an early stage of its racing career.  Tommy, along with his wife who flourishes behind the scenes placed their faith in the area not being truly fulfilled gastronomically.  In other words they have seen a gap in the market that has a need.  I agree, there is a need for notable, quality oriental food that offer a bit more than lemon chicken this is the sort of place you’d find in London’s West End collecting accolades and plaudits by the dozen.  But being in the Home Counties the pace is slower.  Our visit was a quiet lunchtime but I’m assured the evening and weekend crowd is plentiful, there was a loyal kabal at the bar having a pint or two admiring the roaring log fire, the first of the season, a scene that demonstrated loyalty and commitment on both sides.  Kee’s is a working hybrid of pub and restaurant they will even entertain takeaway orders when not in peak time. 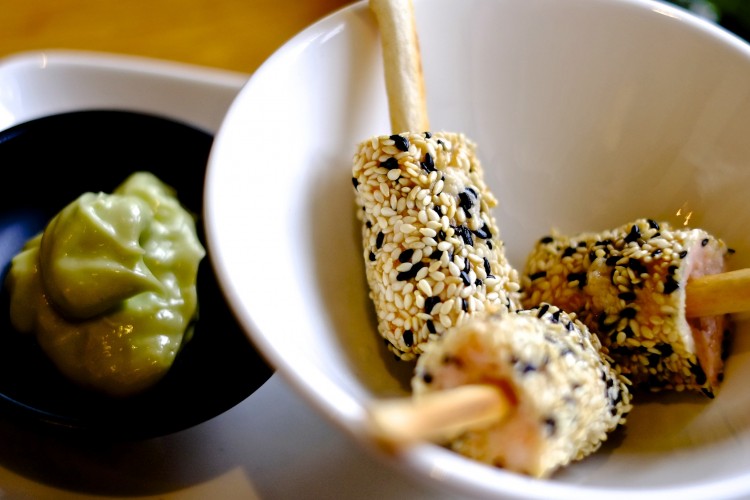 T, my lunch companion was blown away with the food.  Everything is fresh Tommy who has a long pedigree of top restaurants and hotels both here and in Hong Kong has learnt the value of quality ingredients and their provenance.  If he’s run out of something then it’s off the menu, for example his fish is from Brixham in Devon, if they don’t have what he wants he will not substitute anything.  As well as being true to his craft he is also providing a realistic service.  We could all do with a bit of Tommy’s temerity. 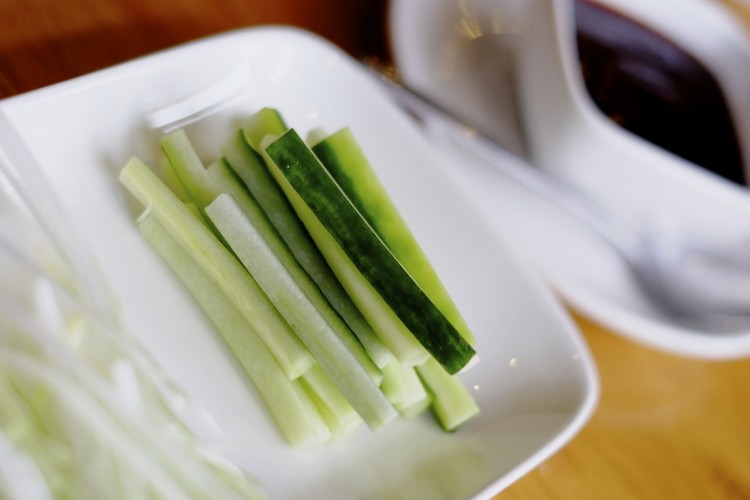 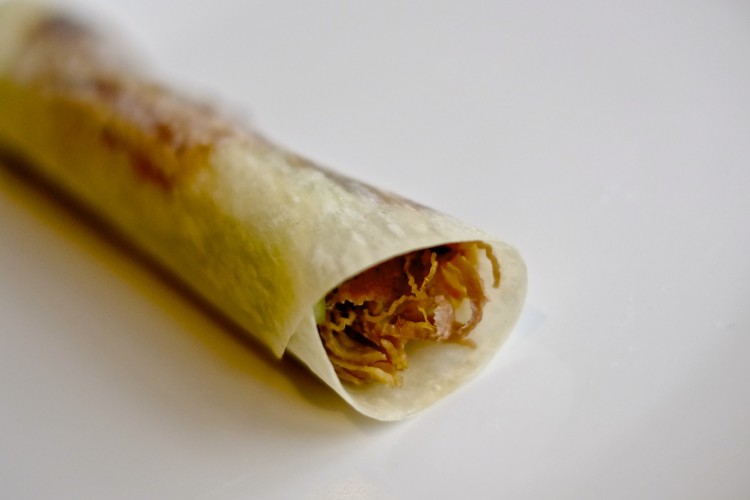 A selection of starters all tasted as good as they looked.  T was really taken with cockle popcorn, the tempura batter being light and crisp and the morsel of cockle in each bringing you to the sea.  Grilled quail with five spice and garlic made me wonder why we don’t have more of this bird.  Perfectly cooked and a tart vinegar sauce to go with it.  There were two other greats, another fun dish of prawn lollipops served warm and accompanied by wasabi mayonnaise.  This was not too hot and tasted OK without the wasabi as T testified – she is not keen on wasabi, the Marmite of the East!  The other great was foie gras and truffle sui mai.  Squat little dim sum packed a rich flavour and were totally gorgeous and filling. 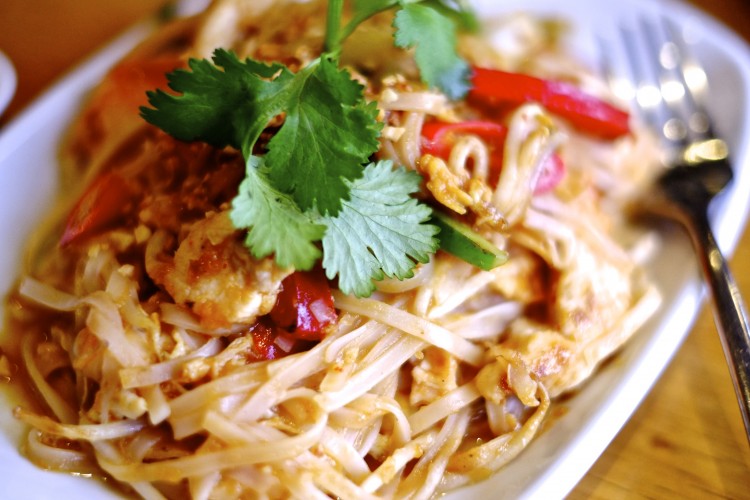 This old country pub is well placed to pick up the affluent trade in the Royal County of Berkshire.  Inside it looks like a pub with black beams everywhere and some good oriental artworks.  If I were Tommy I’d lighten up the interior a bit by loosing some of the beams to white paint and add other colours in picture form.  There is a cosy anteroom that can be used for private dining or meetings.  The restaurant seats 42 but if it spills into the bar that’s not a problem. 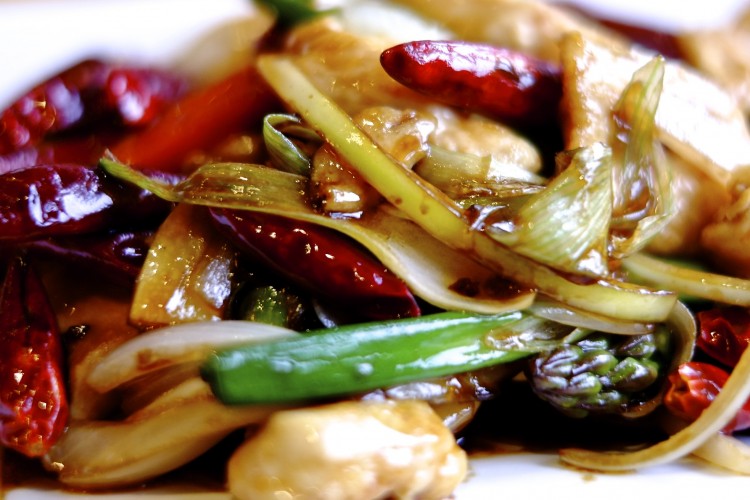 We enjoyed crispy duck with pancakes, when this was an option T was incredulous that we might skip it!  “Oh I always have crispy duck if it’s on the menu” she exclaimed.  And so we did.  It was worth it and you can have quarter, half or whole.  Kong boa chicken was new to me and had a fire in it, well that was plain to see as there were as many chillies as pieces of chicken.  But freshly prepared and full of taste I loved it.  Braised Sussex ox cheek in hoi sin and Mandarin peel with pickled mooli was fantastic.  This just melted in the mouth and a rich warm flavour was your reward.  Highly recommended.  T had her eye on some oversized British saddleback pork belly ‘sweet and sour’ balls.  She proclaimed after eating about four “All the food here is good but they were the best”.  They were crispy, tasty and great coming with a sweet and sour sauce that lent itself to other dishes on the table, a winner that you should try out for yourself.  A variation on phad Thai was less popular with T but I thought it did all the right things.  The prawns were particularly giant, a good portion over all. 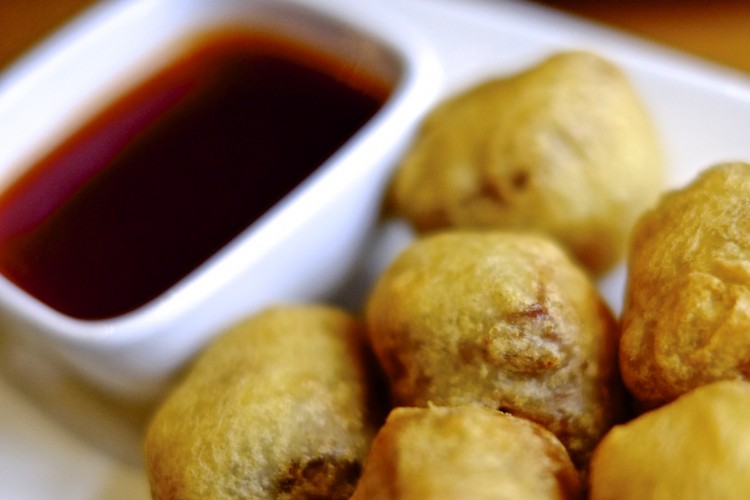 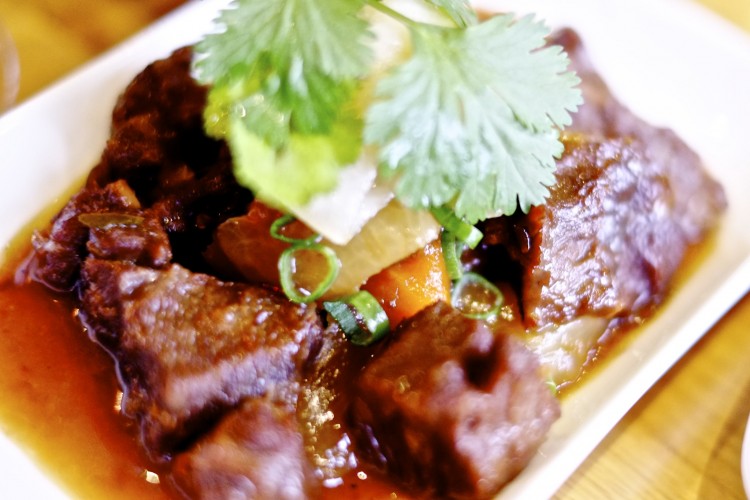 Our jaunt out to the country was at end, Tommy’s food had impressed us both.  He is such an amiable man it’s hard not to like him.  Though not very old he is experienced in many doctrines and has very high standards where food and taste are concerned.  It is said of racehorses that up to the age of two they sustain many injuries and breaks but after the age of four when their skeleton is mature they are more robust.  I don’t think we’ll have to wait that long for Kee’s at The Winkfield to be winning races.  Take a chance and have a punt on Tommy, I bet you’ll win. 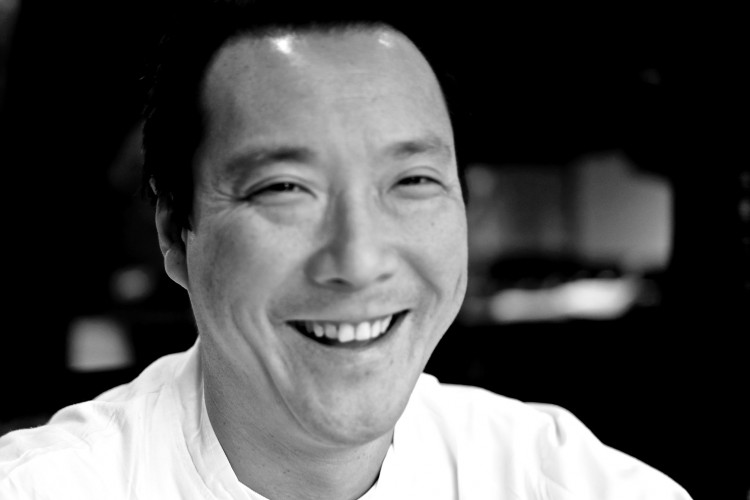 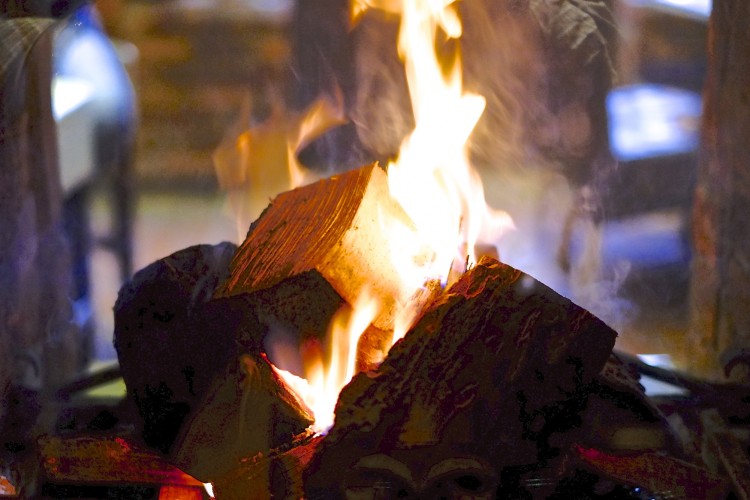