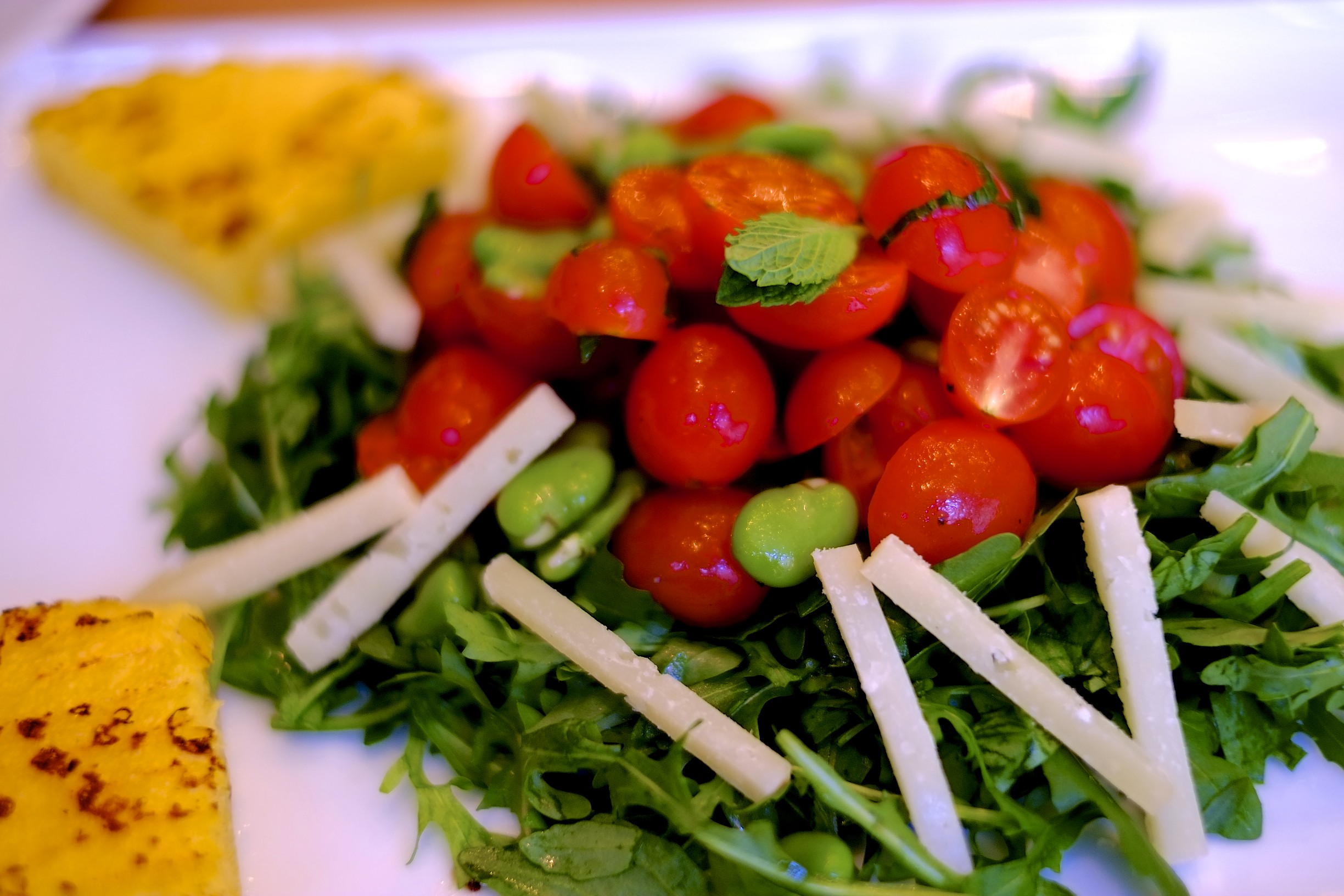 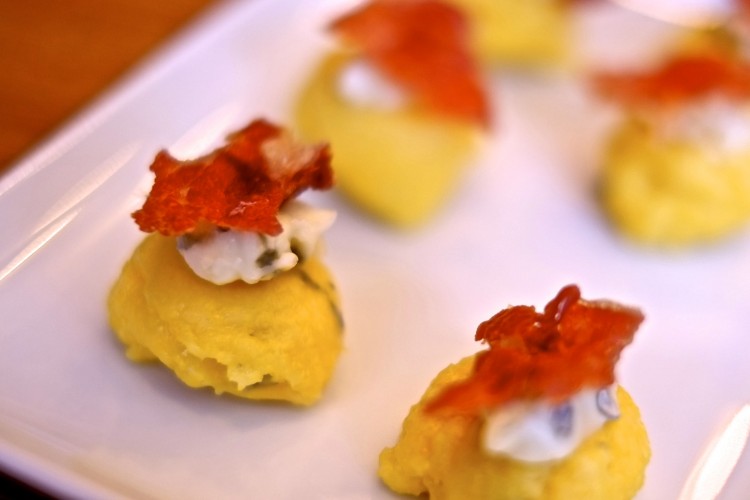 Words and Pictures by Neil Hennessy-Vass

I have a confession to make, up until recently I didn’t like polenta at all.  A lot of food dislikes are down to traumatic experiences, mine is no different.  A long time ago a very good friend was holding a dinner party.  He served up some splendid Scottish Beef that he had bought on a trip there the day before.  We were all sitting around the table waiting to taste the amazing smelling meat.  He then served it with a slab, no a plastic like block of the toughest, chewiest and frankly tasteless chunk of polenta.  I have steered clear ever since until now that is. 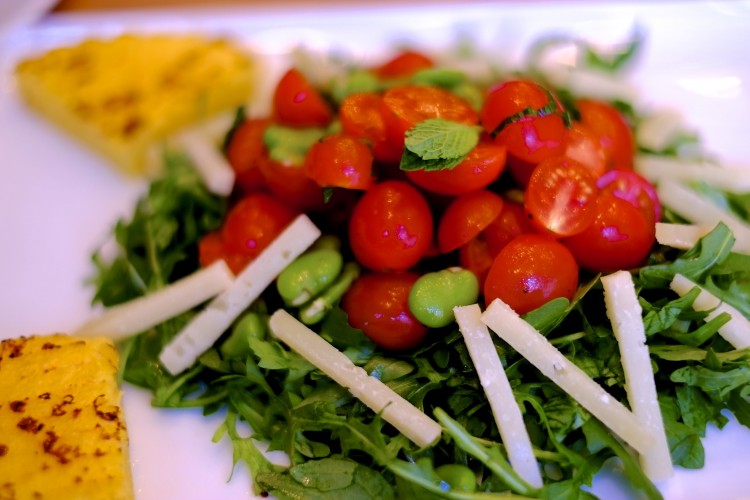 Polenteria is in the centre of Soho.  Known for it’s restaurants and bars it’s a tough place to crack. In December last year at the Wardour Street end of Old Compton Street Polenteria opened.  This is a new concept to me the simple idea of using the uber healthy polenta in pretty much all the dishes, savoury and sweet. 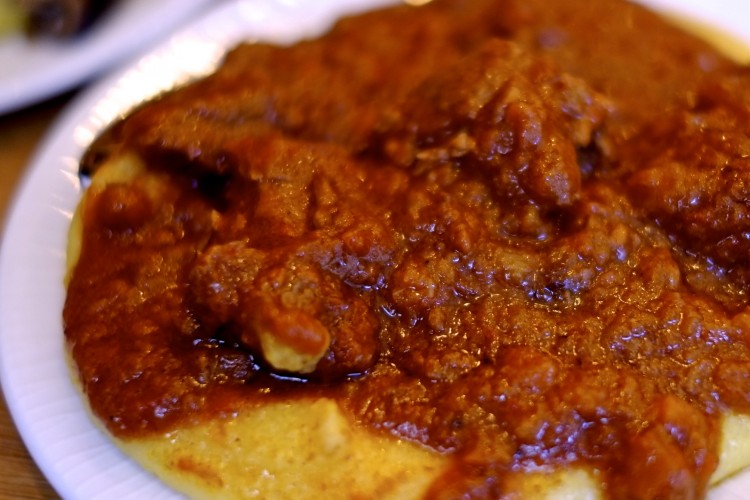 The interior is very cool and easy on the eye with lots of copper and wood and blackboards explaining the healthy benefits of eating polenta.  There was also some very cool jazz playing when we were there.  It offers take away as well as sit down so has become popular with the fickle Soho ‘it’ crowd. 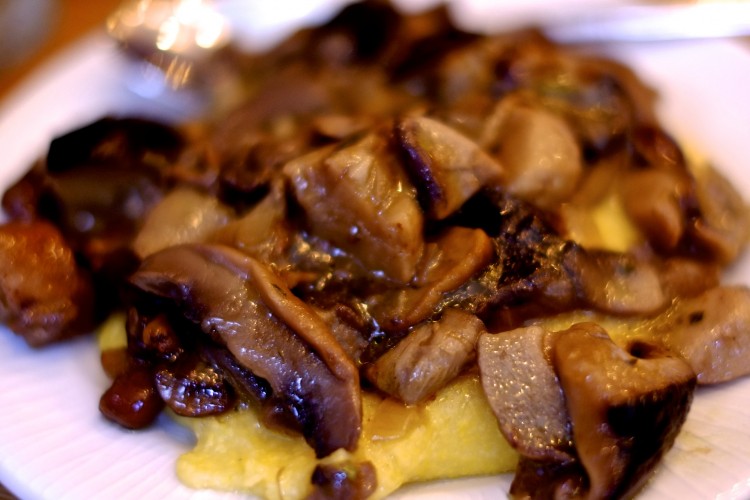 M was at the friend’s meal that fateful night so shared the same reservations as me.  We looked through the menu and realised that there were no opt outs, we just had to go for it.  Vegans and vegetarians are very well catered for here as well as carnivores.  Mixed mushrooms on polenta came.  We tentatively dipped into the buttermilk yellow drawing us in with glorious wild mushrooms fried in garlic on top.  Clearly, this is what we had been missing out on.  A salad with bright red tomatoes was fresh and vibrant.  Things were looking up.  We had forgotten our reservations completely and looked forward to the next set of plates. 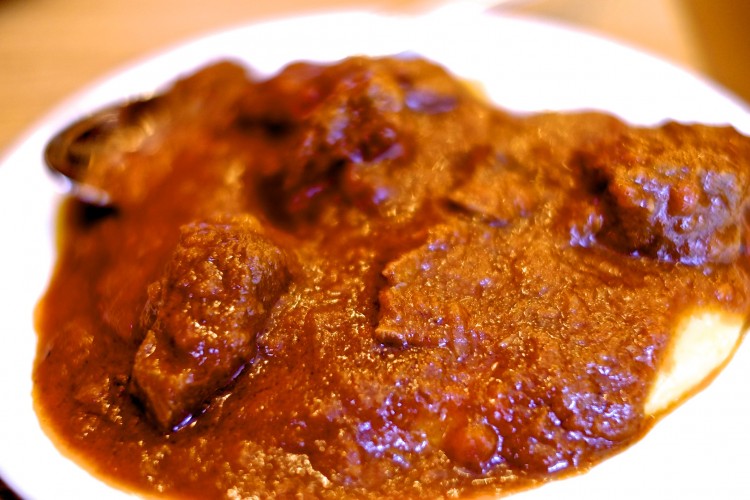 I think back to the dinner party whenever I have seen polenta on a menu, of course I knew it wasn’t how it should have been cooked but some things just stick in your mind, like a fish bone caught in your throat as a child (it happened to me and was one of things that put me off fish for years).  I had created a discriminatory button that was being unknowingly pushed, strange the power of memory conscious or not. 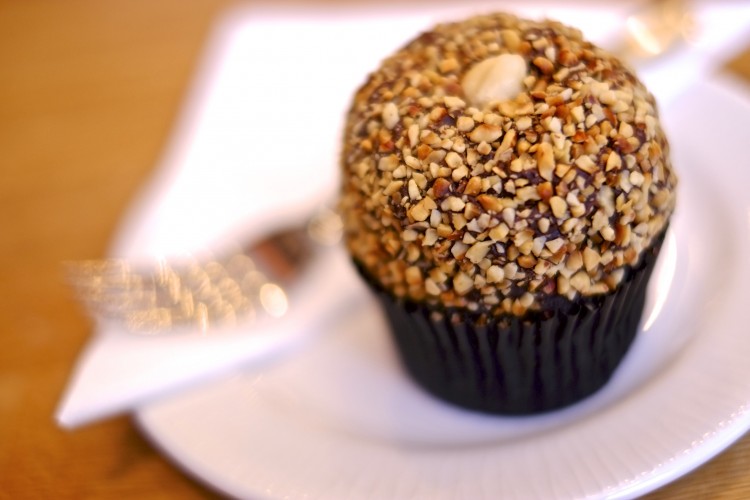 Two terrific dishes arrived, a goulash that had everything going for it, strong paprika with lovely beef that melted when you looked at it and a ragu with wild boar.  This was M’s standout dish of the day.  Both these plates had that rare quality of warming your insides as well as your heart.  You just feel better after a plate like this.  Very good indeed.  The drinks were Folkington’s fruit juices.  I liked their soft sparkle and the low bubble count on the pink lemonade.  They do sell wines and beers as well, but this was a very early lunch so teetotal was the order of the day. 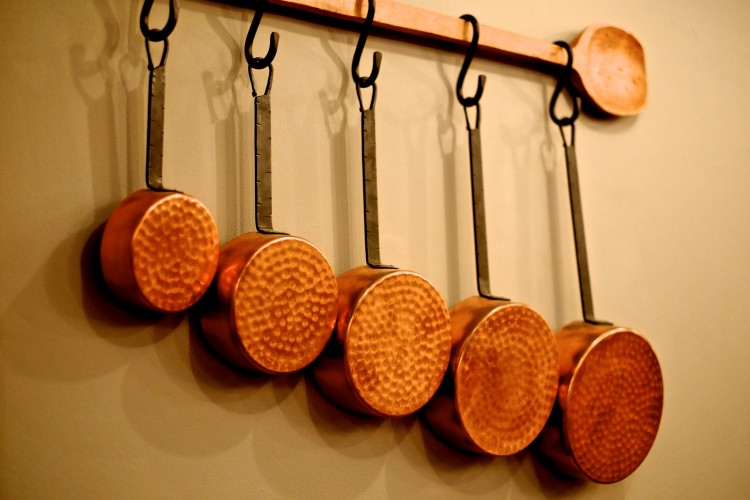 Puddings or cakes really were a simple but satisfying affair.  A giant lemon polenta cup cake was very lemony and moreish, the fun Ferrero Rocher cupcake was playful and rich you could easily share either of these.  Both were made with my new culinary best friend; polenta, you would never have known.  They were both light and fluffy and tasted as if made with flour.

So this realisation has come late in my gastric life but I’m pleased it has happened as I now have another foodstuff to enjoy.  It’s cheap, versatile and can turn its hand to almost anything. 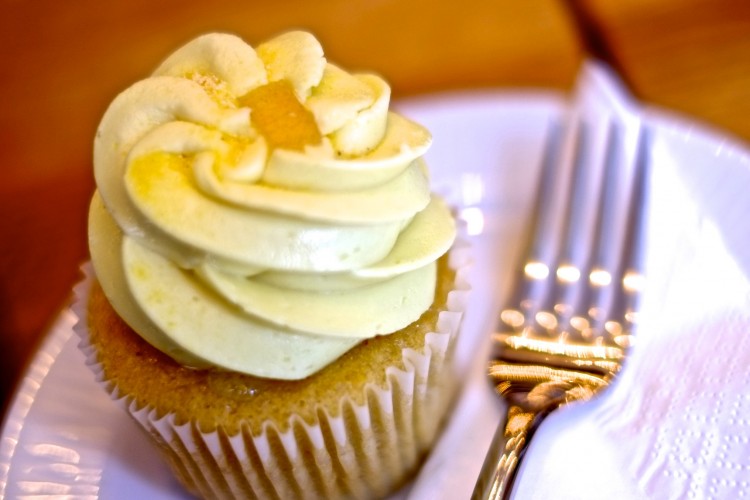 That meal I mentioned at the beginning was soon to be expurgated from my mind forever. Recalling that evening which I think was the last time my friend entertained with food from his own hand, I remember we all sat at the end and praised the wonderful meat and the way it had been cooked but without exception everybody had left (some had tried unsuccessfully to hide it under cutlery) their portion of polenta.  I have often speculated if they too had been scarred all this time?  I hope not, and if they are reading this all they have to do is head down to Polenteria to remedy the problem permanently. 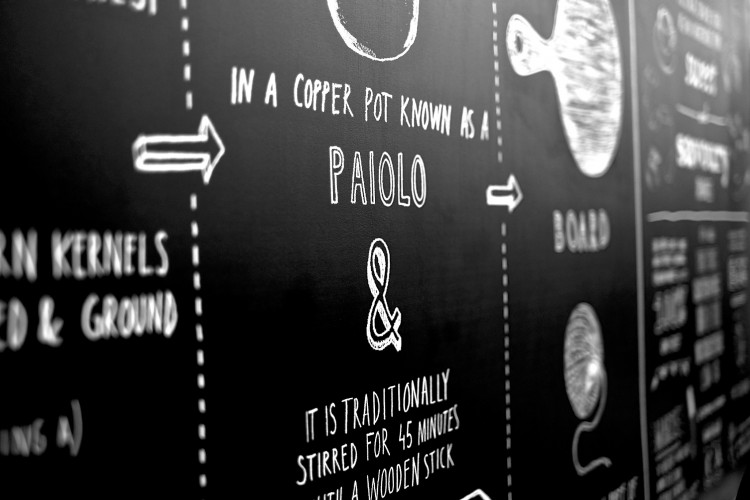 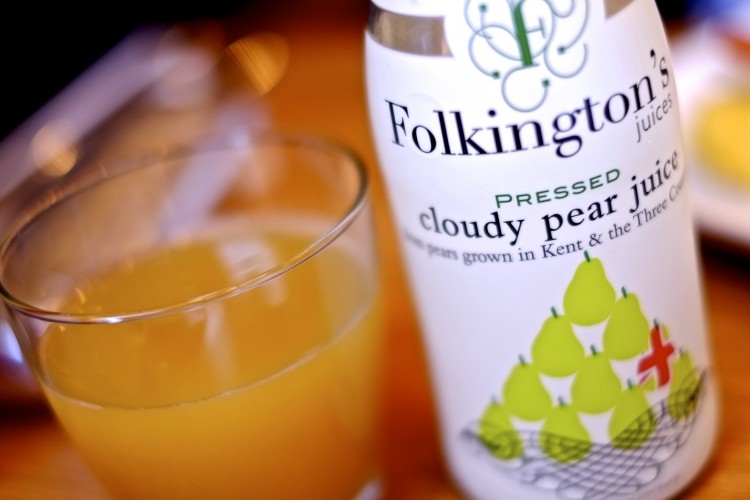