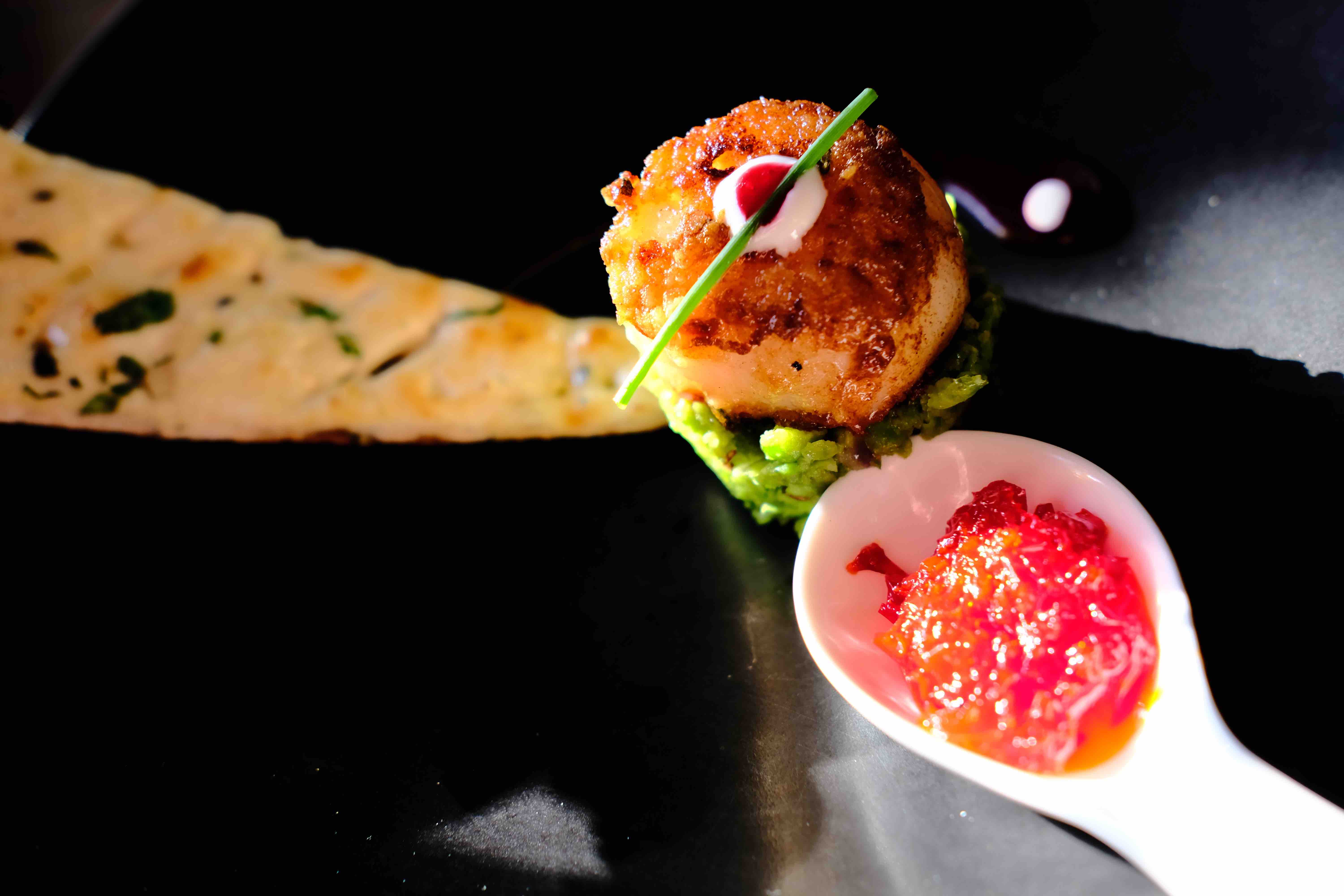 Mango Lounge at The Chequers 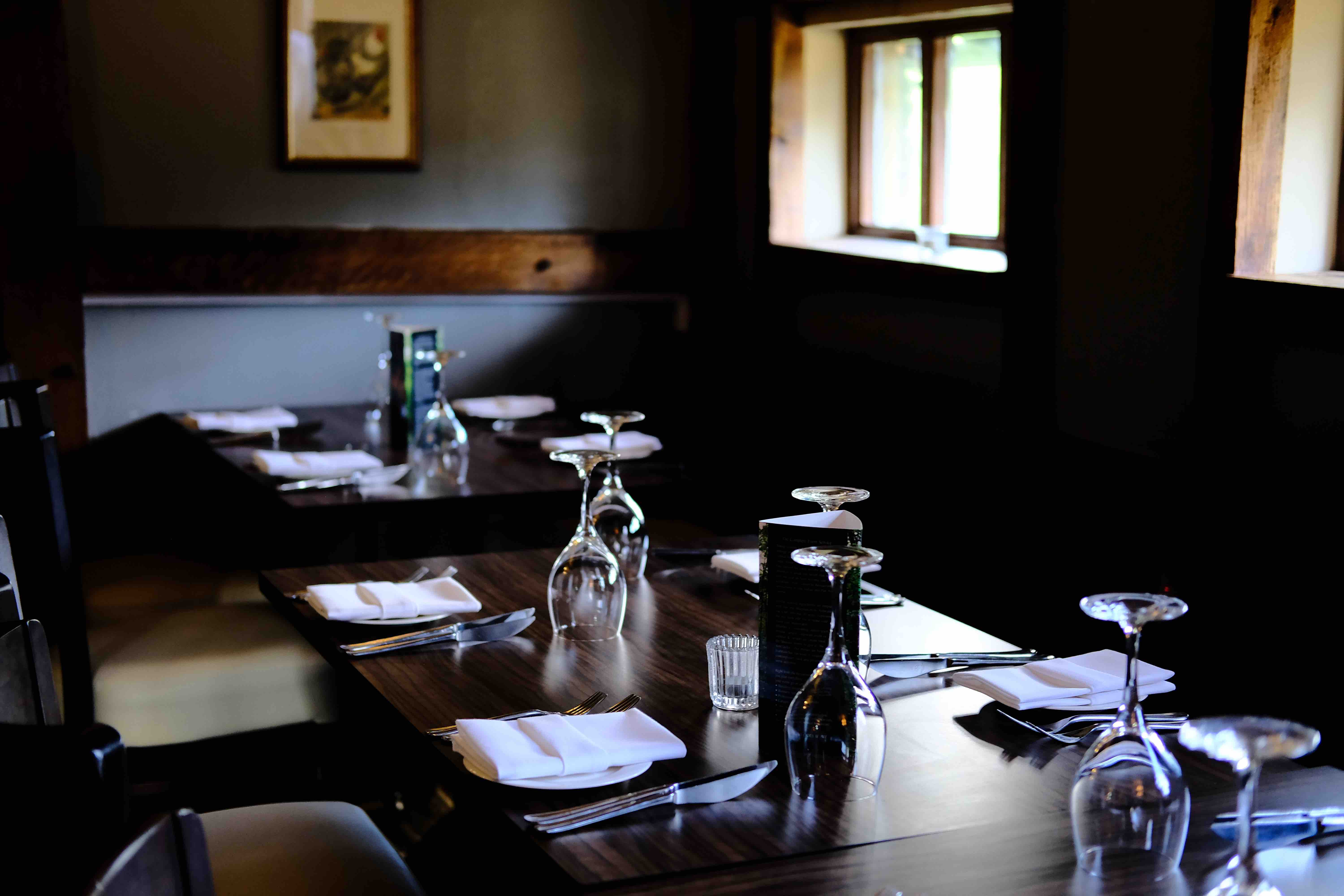 From the success of Mango Lounge in nearby Windsor this young offshoot is housed in a splendid old pub, The Chequers. It is quintessential country tavern territory with a wood burner, more ancient beams than you can count and most importantly award winning chef Ashwani Kumar in the kitchen. 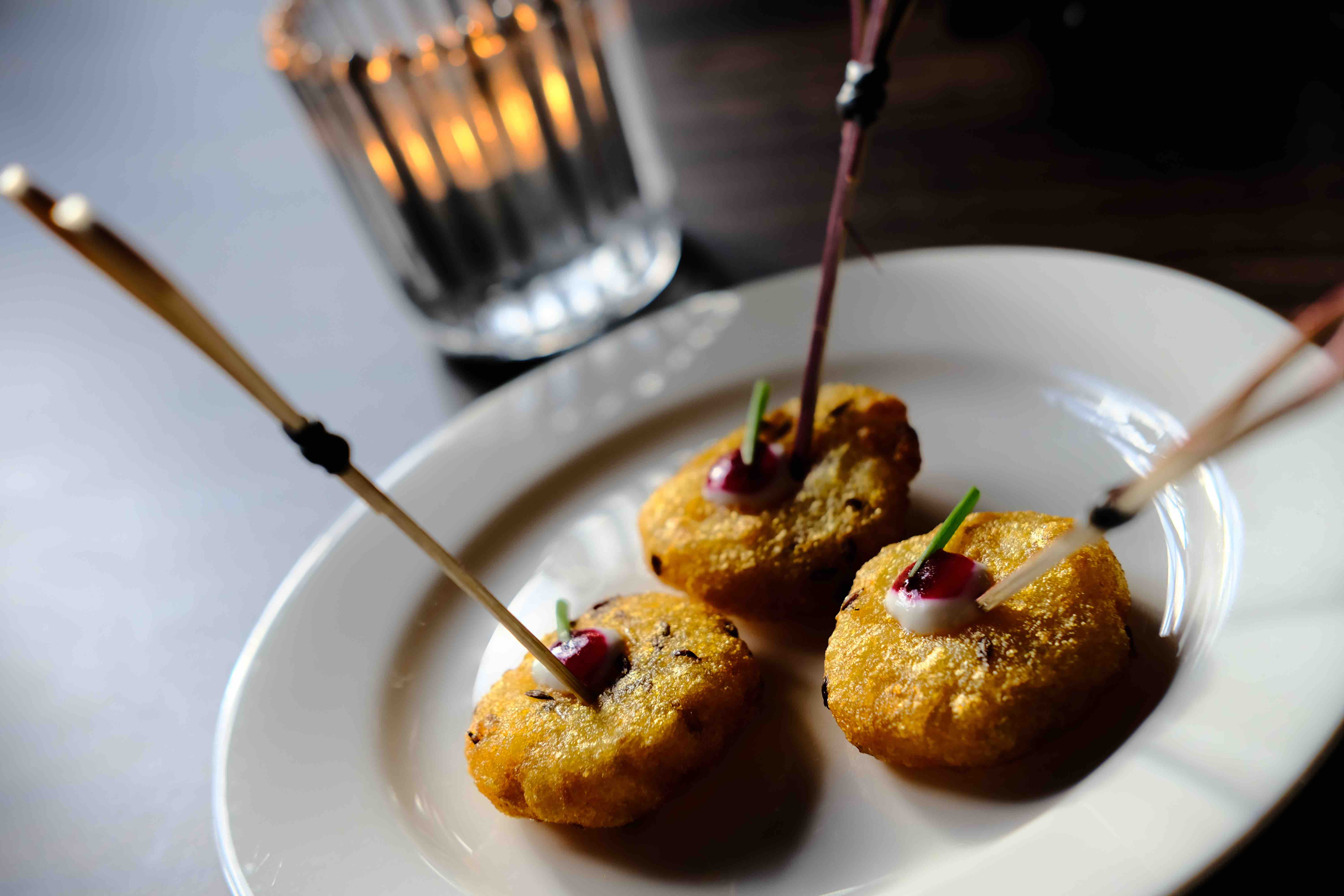 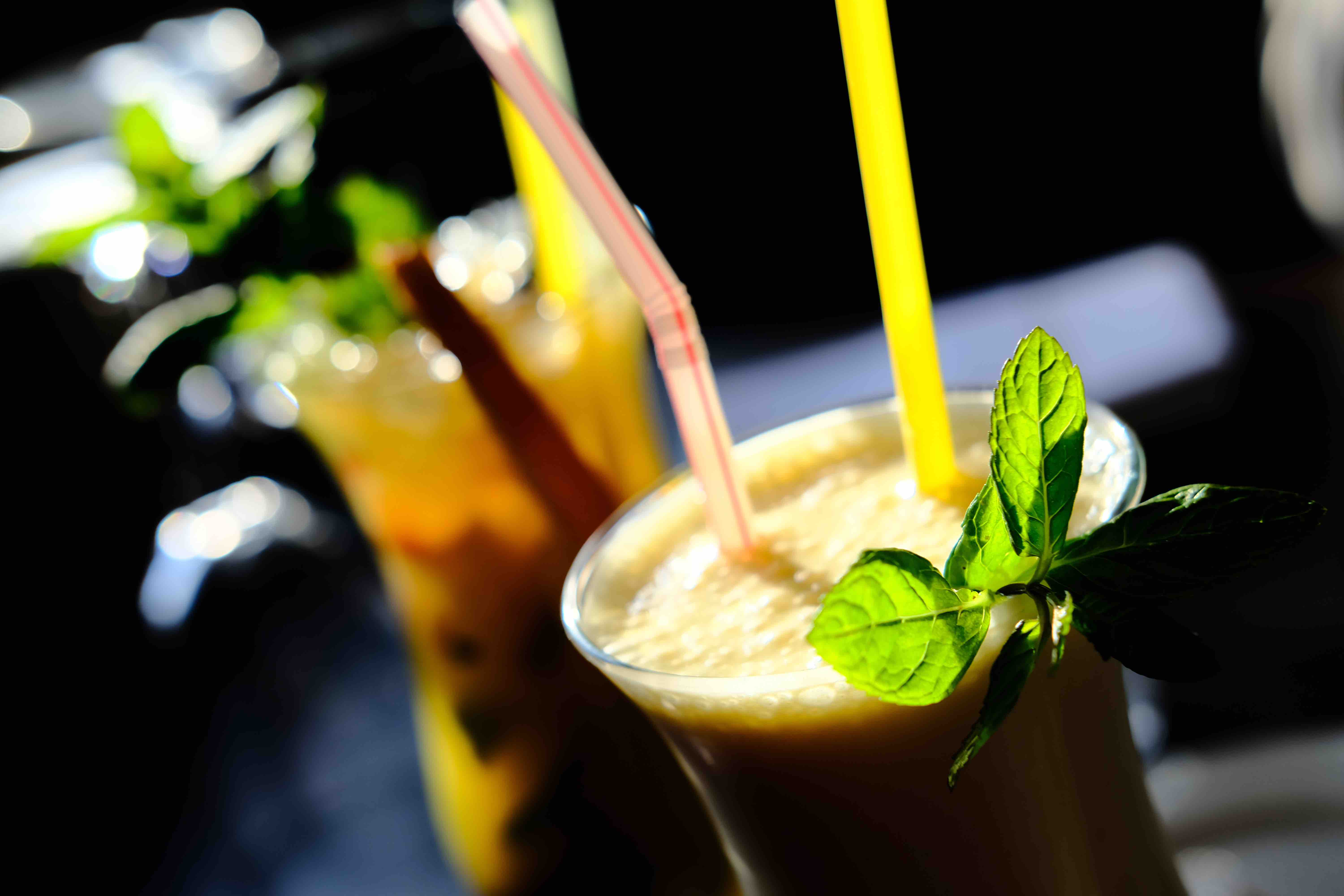 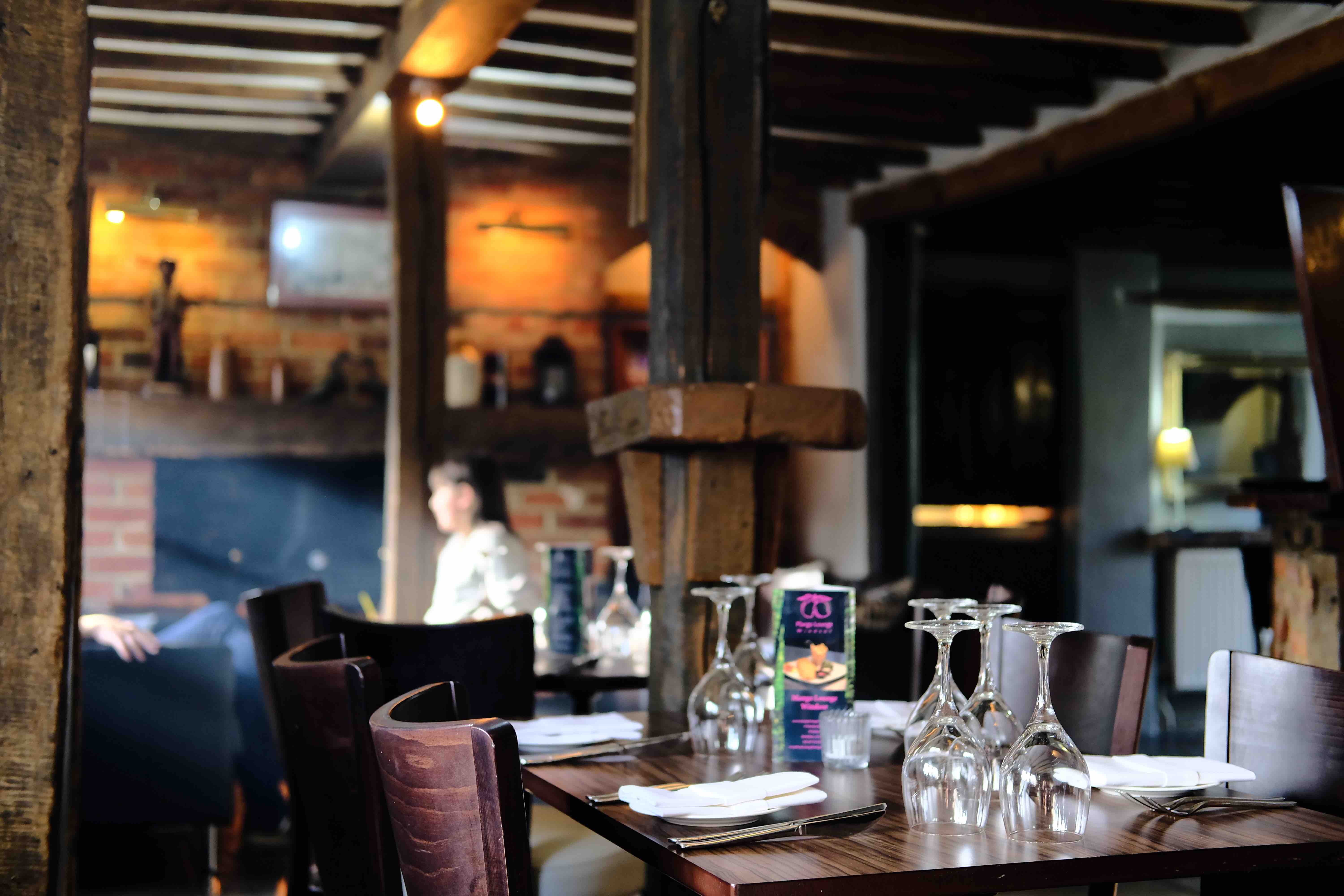 The message is still the same as its elder sibling but somehow it’s easier to read in these surroundings. There is no mention of ‘curry’ anywhere in the menu but you know you’re eating Indian inspired food. And there is still the award winning prawn martini available. 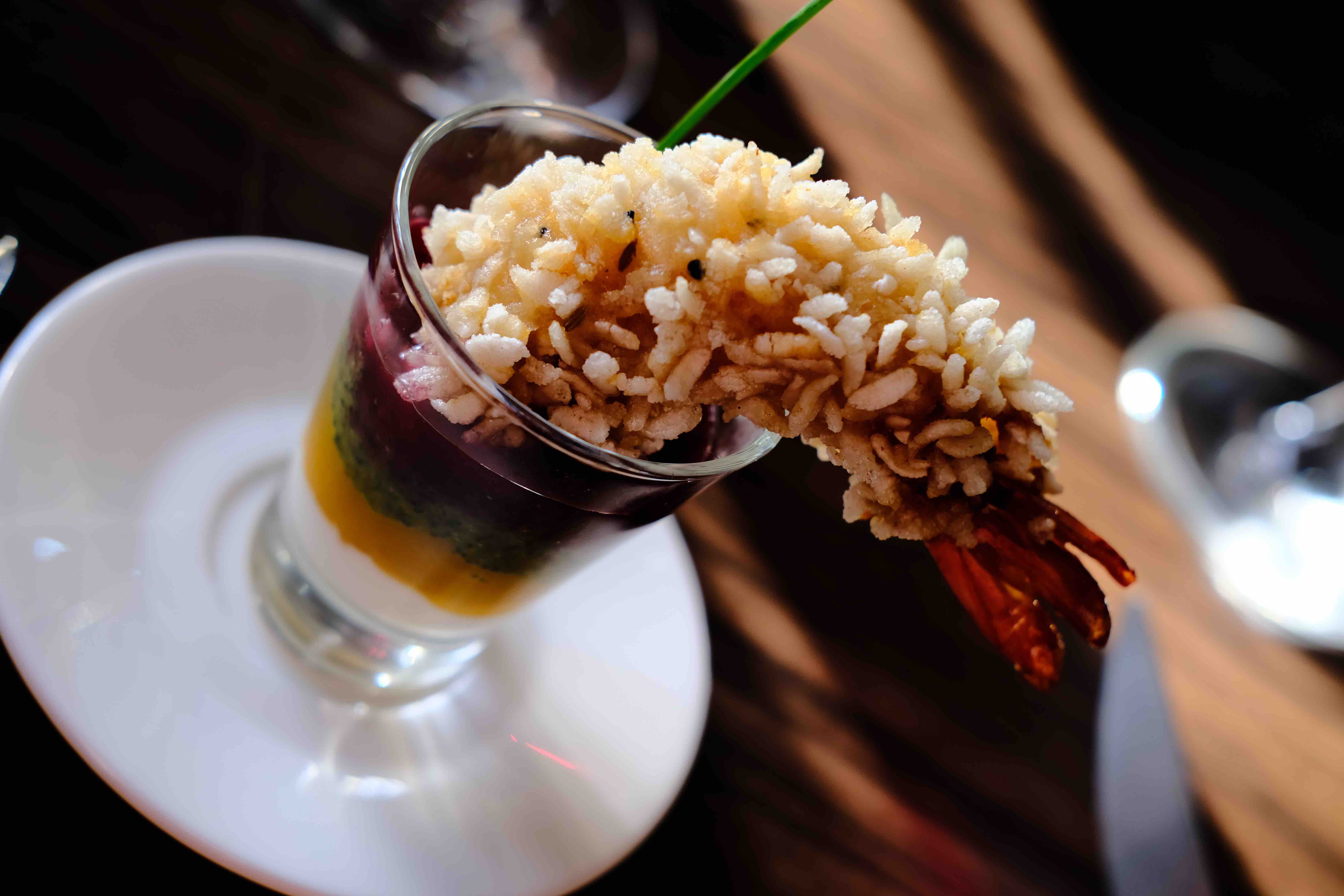 We kicked off with an amuse-bouche of a small, spiced potato cake with a small red pool of chilli and beetroot sauce. Just one bite and we were in the zone. The scallops on crushed peas with a delectable chilli-jam and wedge of garlic naan really got things moving, sweet and aromatic they were a absolute treat. 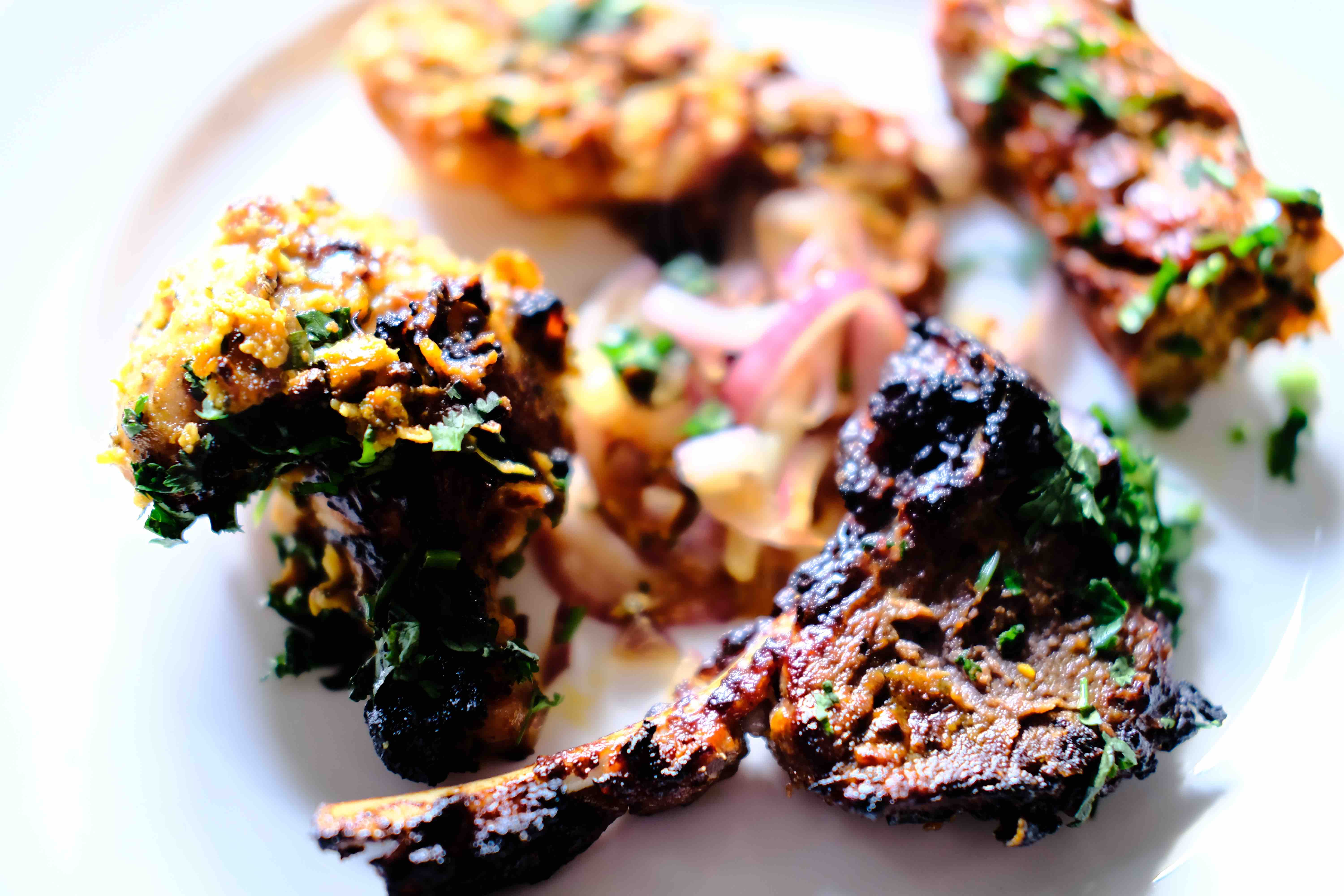 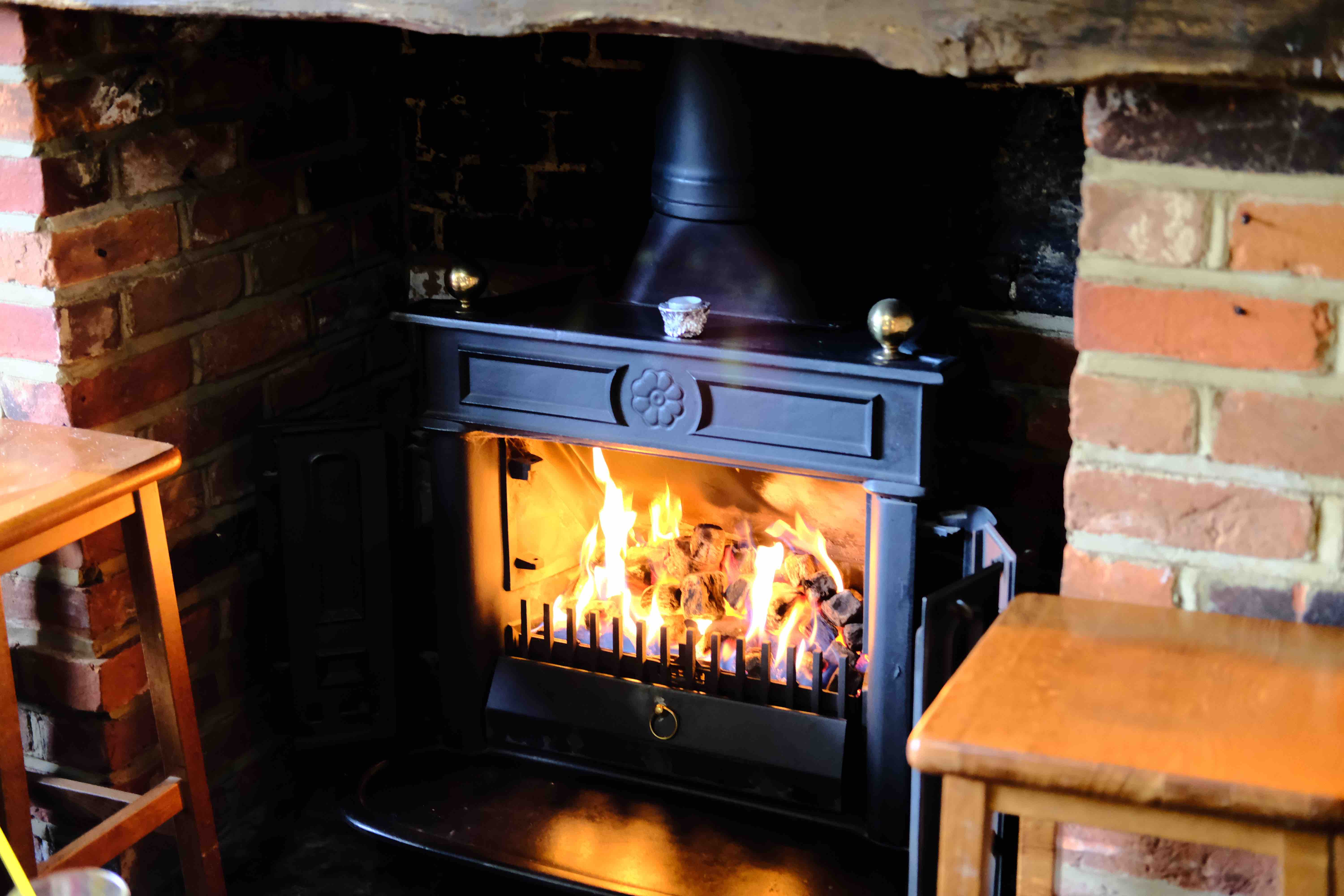 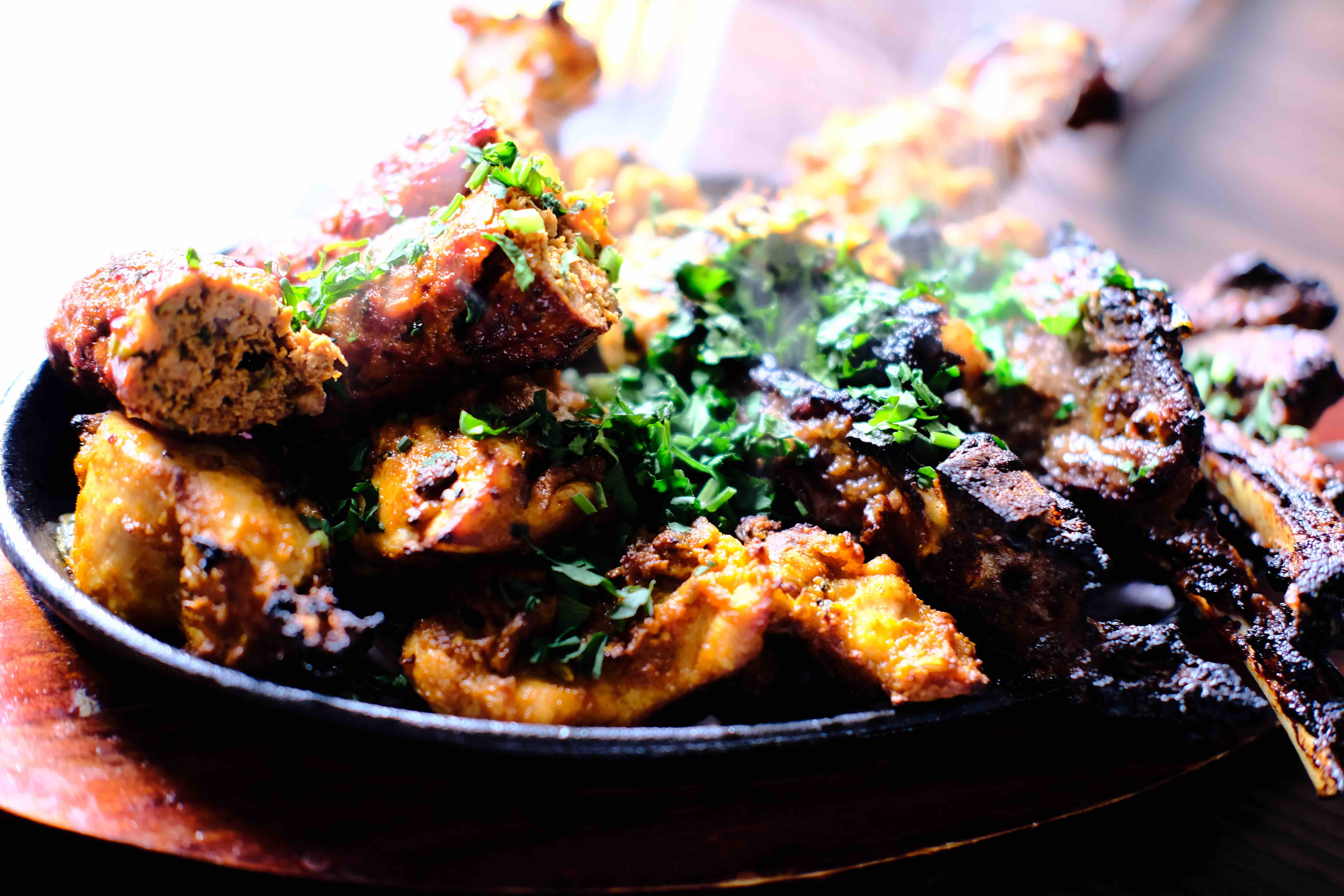 It was interesting to watch the cliental arrive. We visited on Sunday lunchtime and unlike most restaurants Mango Lounge was filling up not with bookings but walk-ins and small groups or families who had been for a long walk in the country and fancied a meal. Casual dining? Yes but the food is far from it. It is a sophisticated offering that could easily grace the pages of a Michelin Guide. 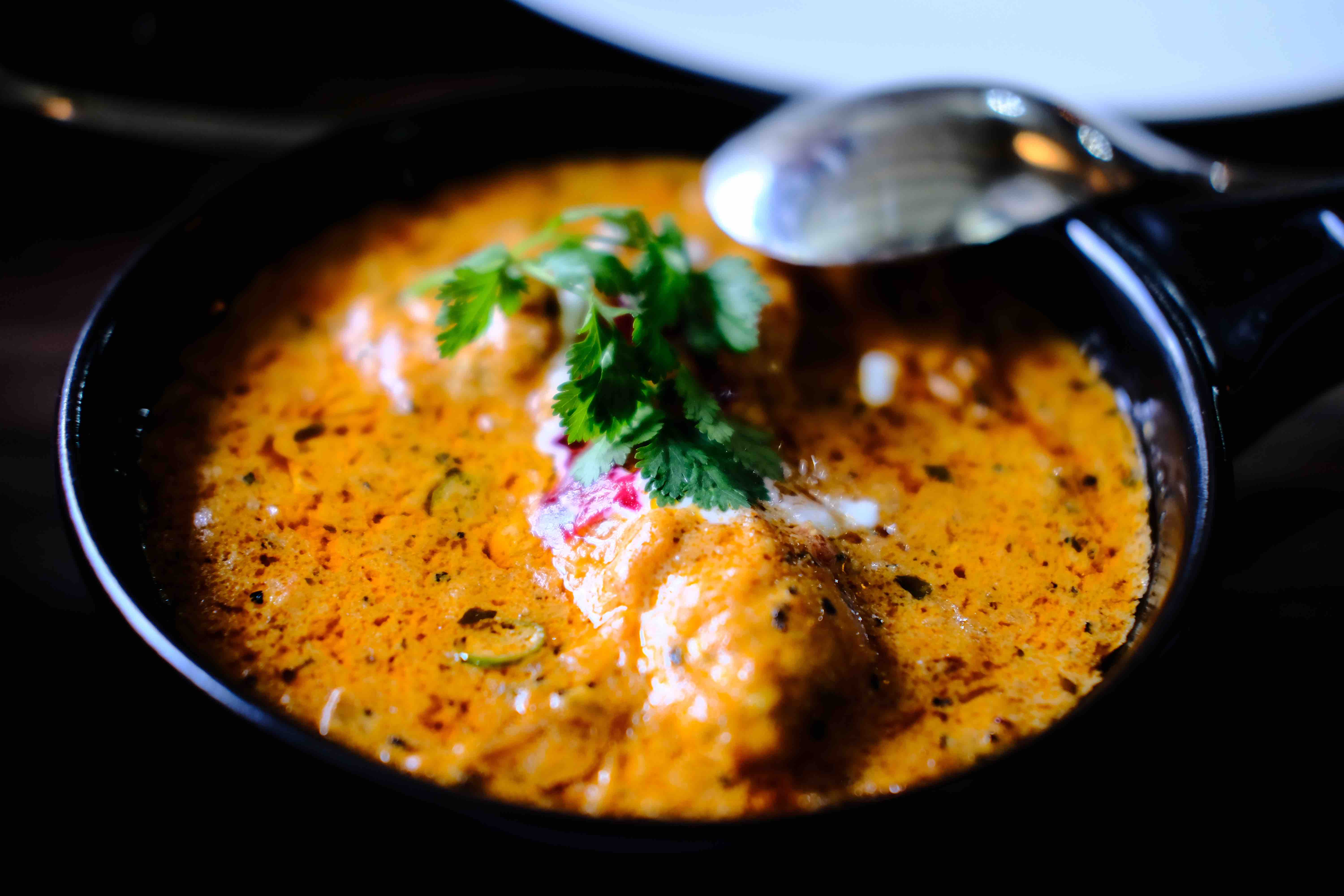 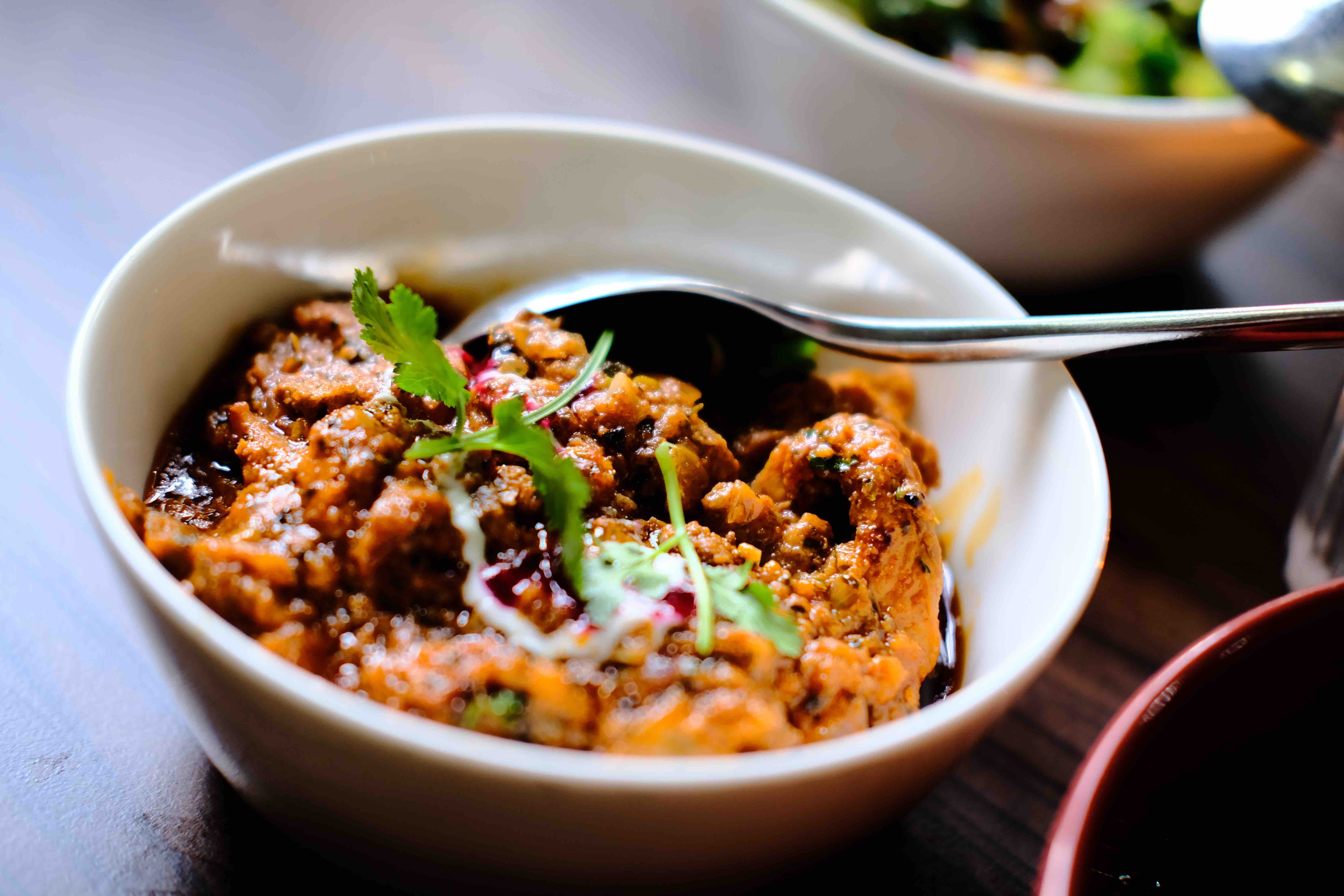 There were three of us and as most parents will know keeping a child happy in a restaurant is paramount. Our 12-year-old son has at times proved difficult to satisfy away from home. Not here, he ate everything put in front of him and only stopped (as we all did) because he was so full that any more in take would have been medically dangerous. We all wanted to eat more just couldn’t. But that was by the end we had a long way to yet. The comment he made afterwards stayed with me “Each dish looked like it could have been the highlight”. 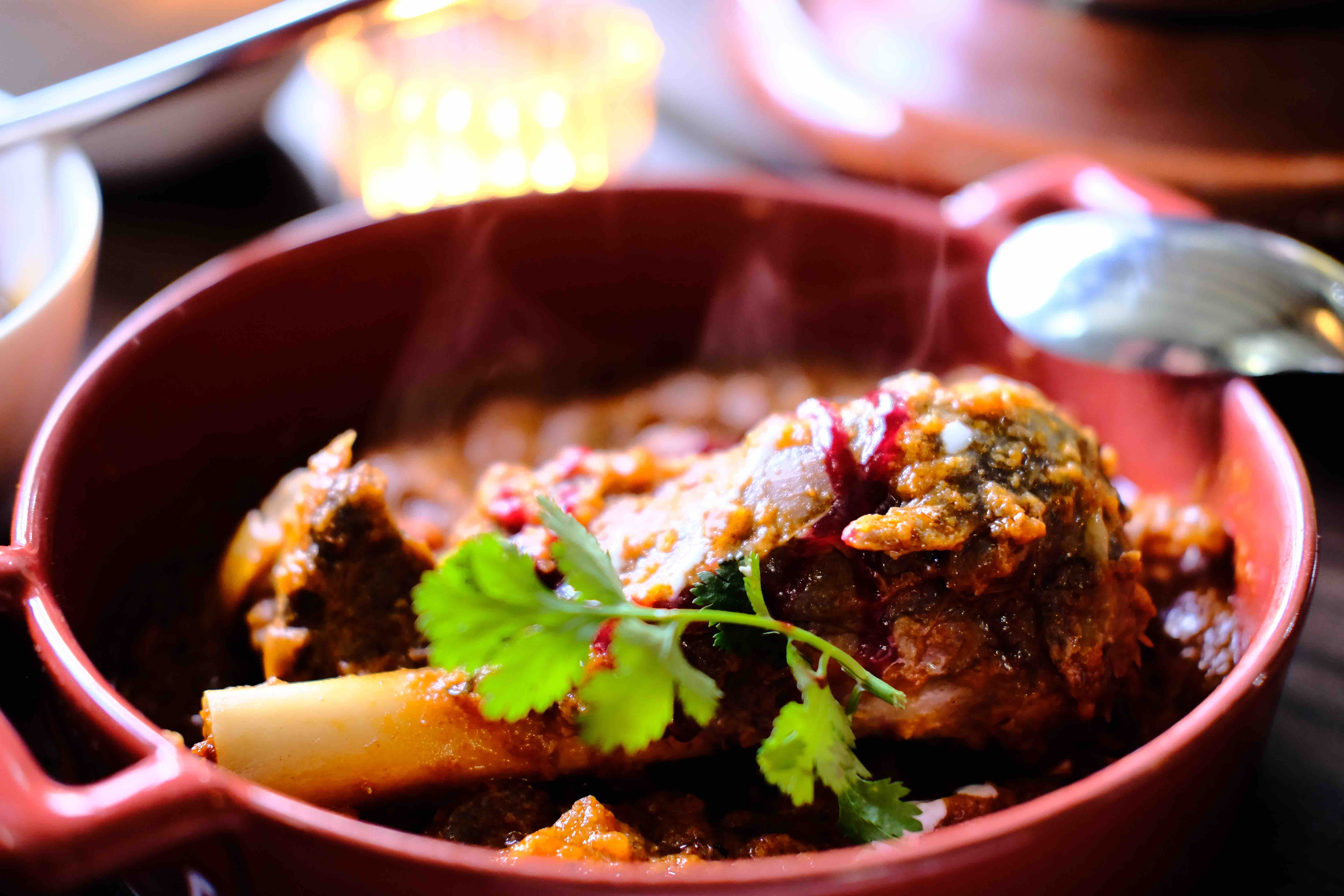 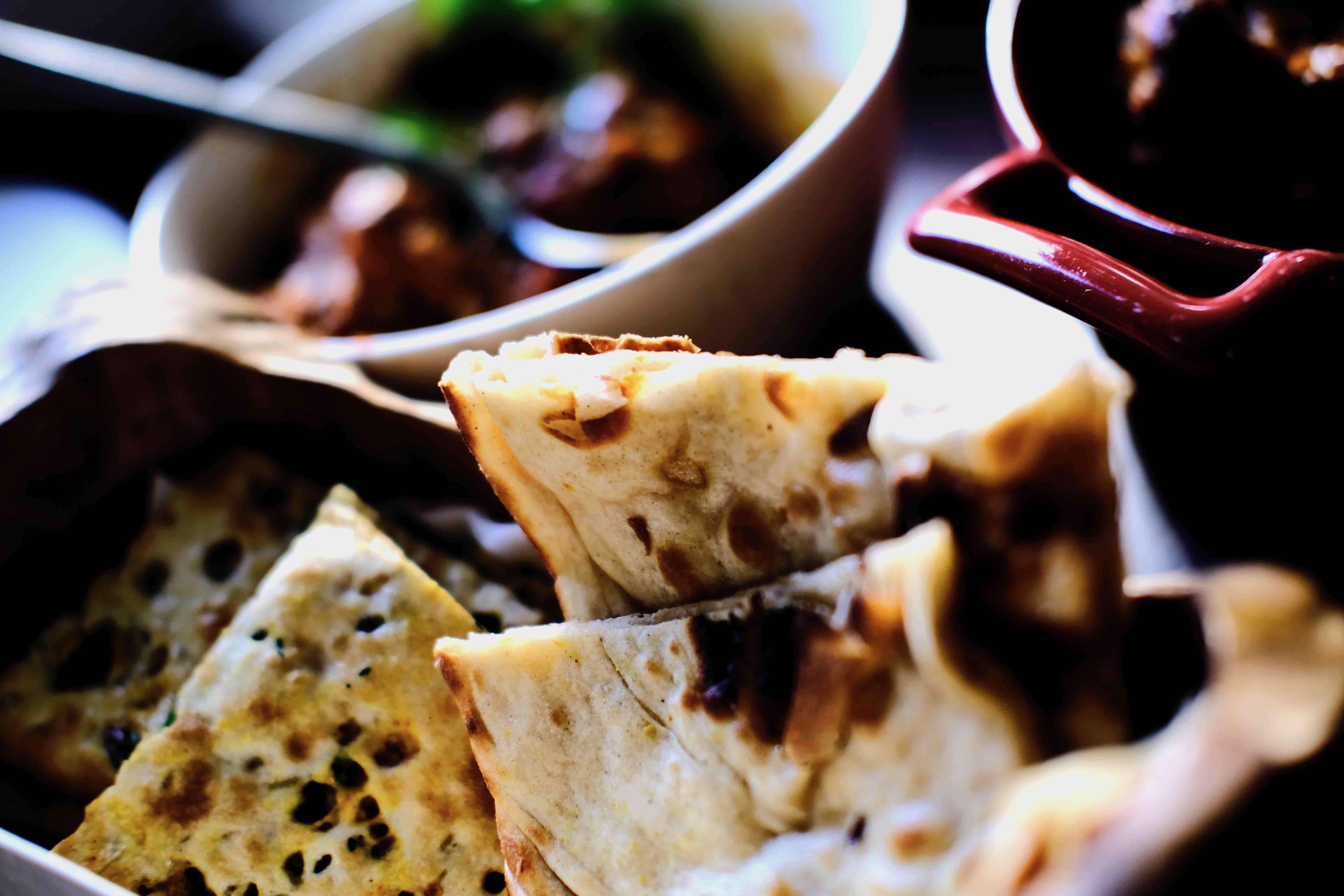 The vast mixed grill huddled together lamb shanks, butter chicken, Bombay chicken, prawns and various breads. Jostling for first prize were delicious French trimmed smoked lamb chops and lamb seekh kebab. I had also asked for a chilli cheese naan, a little gem of a bread tucked away inconspicuously on the menu. Order this, it is light, crispy and not too much of anything but just enough of everything. 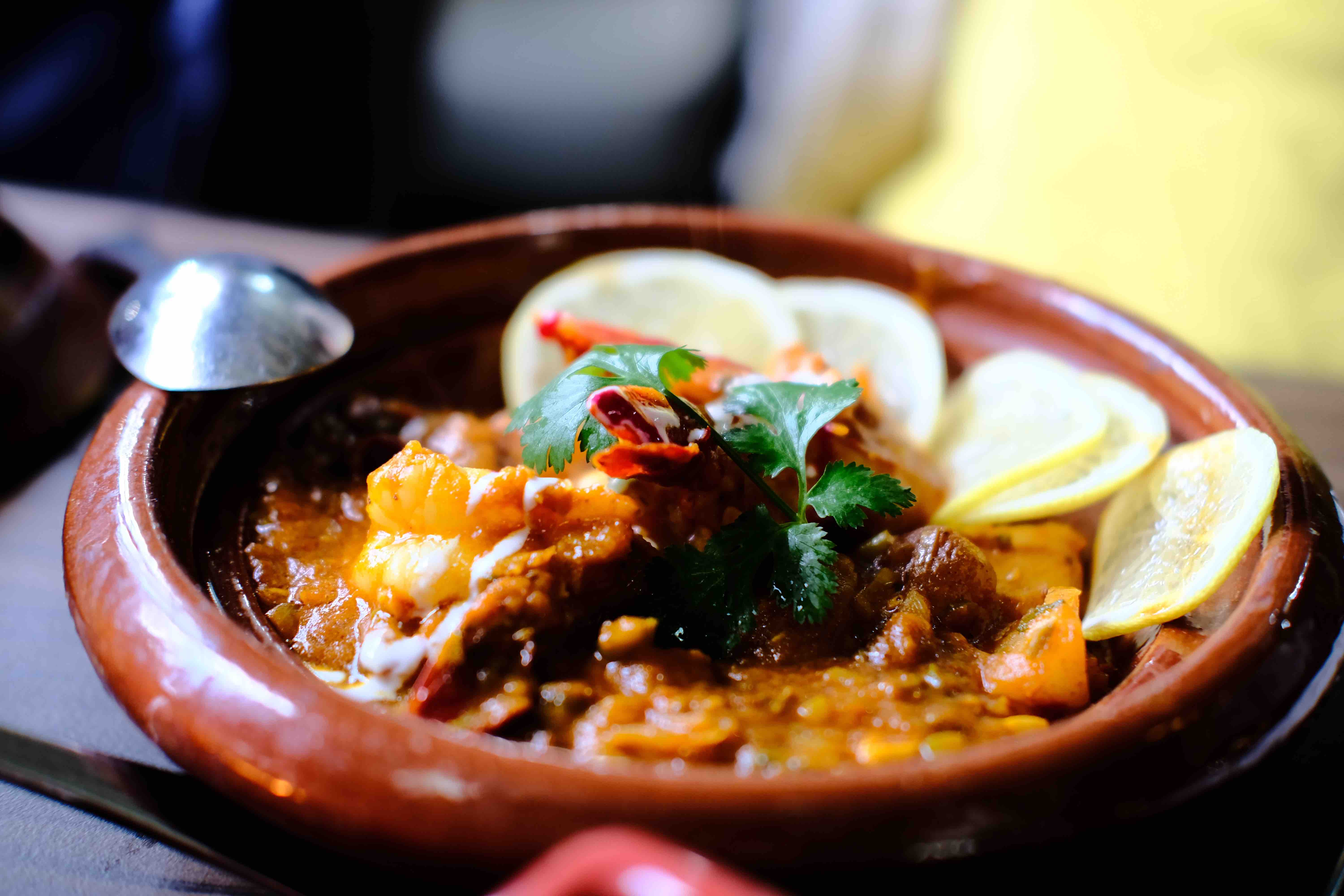 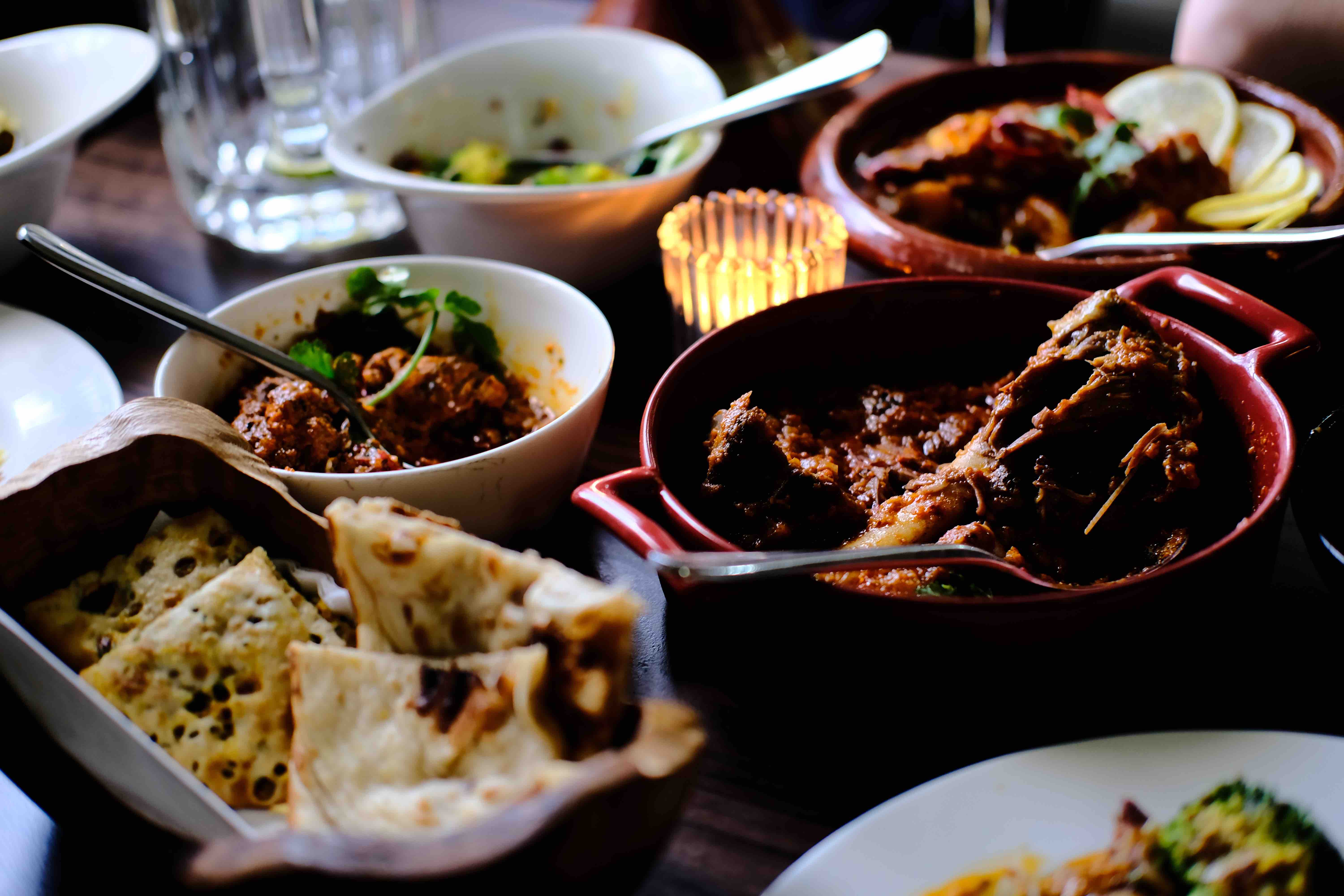 The cocktails are fun and have a slant to them here and include a healthy selection of non-alcoholic options. Our son adored the lassi options. The wines are well chosen and have a non-London pricing, so a bottle of Berton Vineyard, Metal Label Cabernet Sauvignon 2015 will set you back a mere £27. I opted for a Larry Cherubino Shiraz at £36. 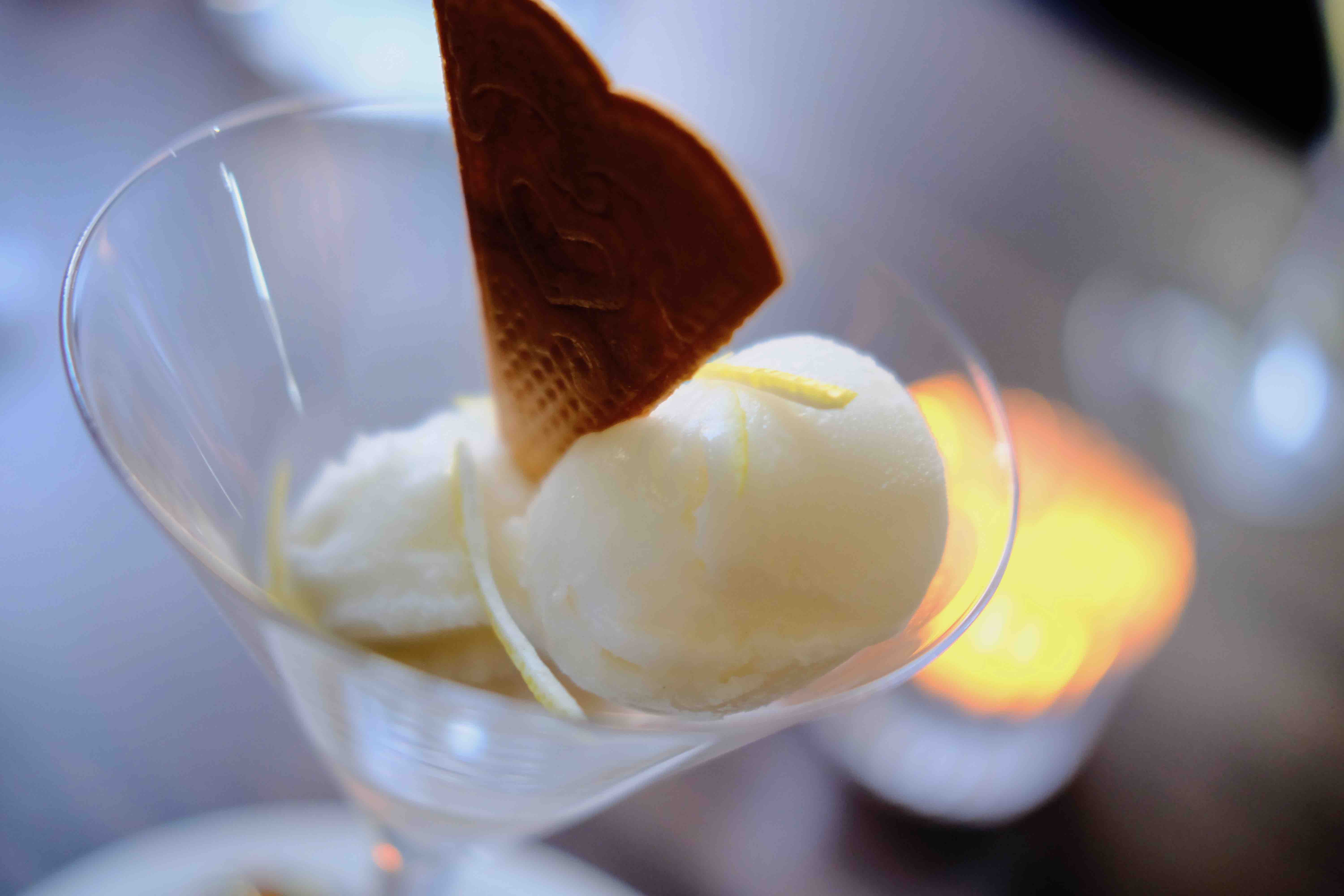 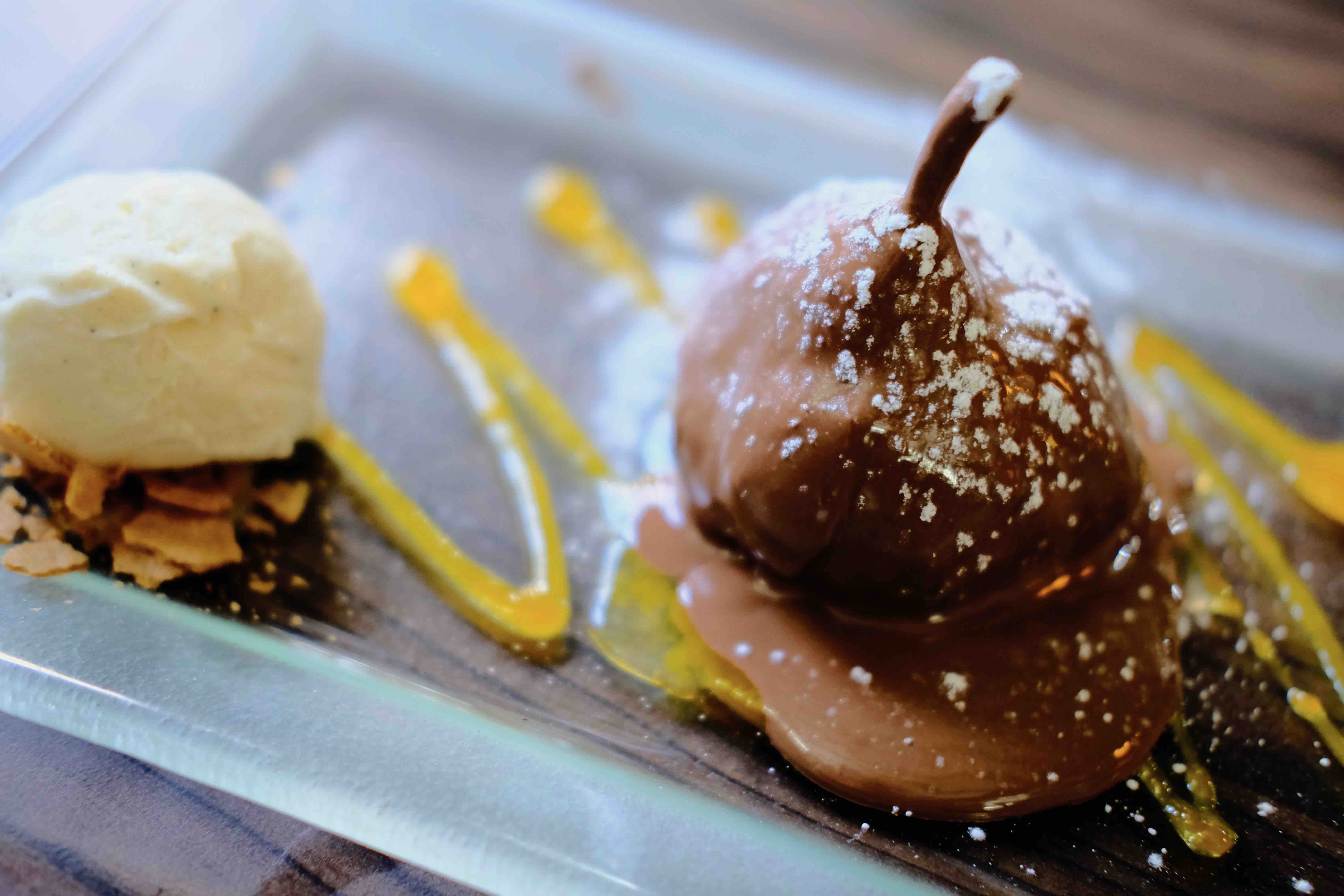 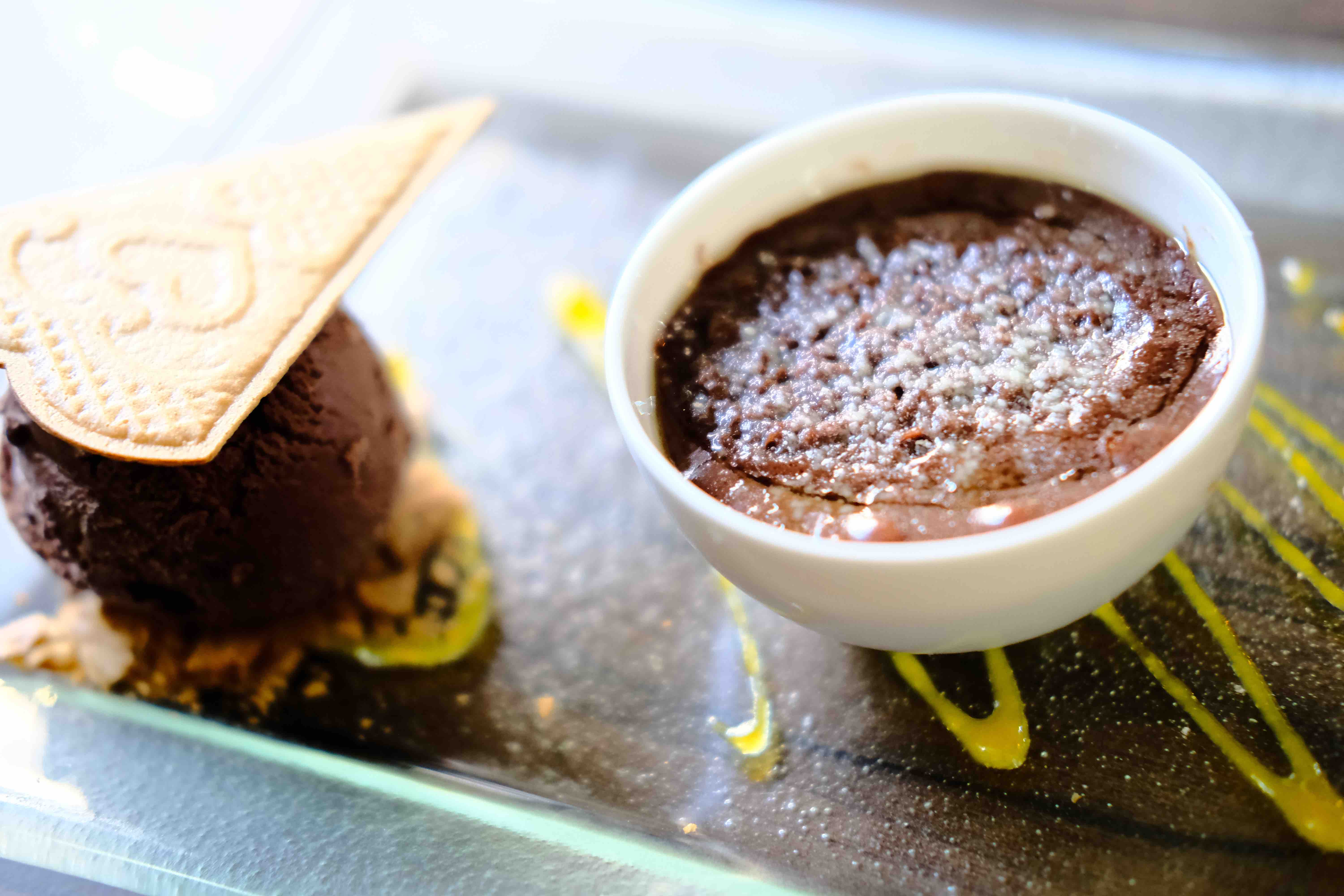 Desserts here are not large (you wouldn’t be able to eat a big one anyway) but perfectly formed. A rosemary poached pear covered in chocolate kept the boy very happy, a very sensible apple and lemon sorbets kept mum content and my warm dark chocolate mousse with cinnamon and quenelle of ice-cream was the best chocolate offering I’ve had for years (possibly since the last one that Ashwani Kumar cooked for me) it was so totally awesome that I could (with medical intervention) have eaten another straight away. 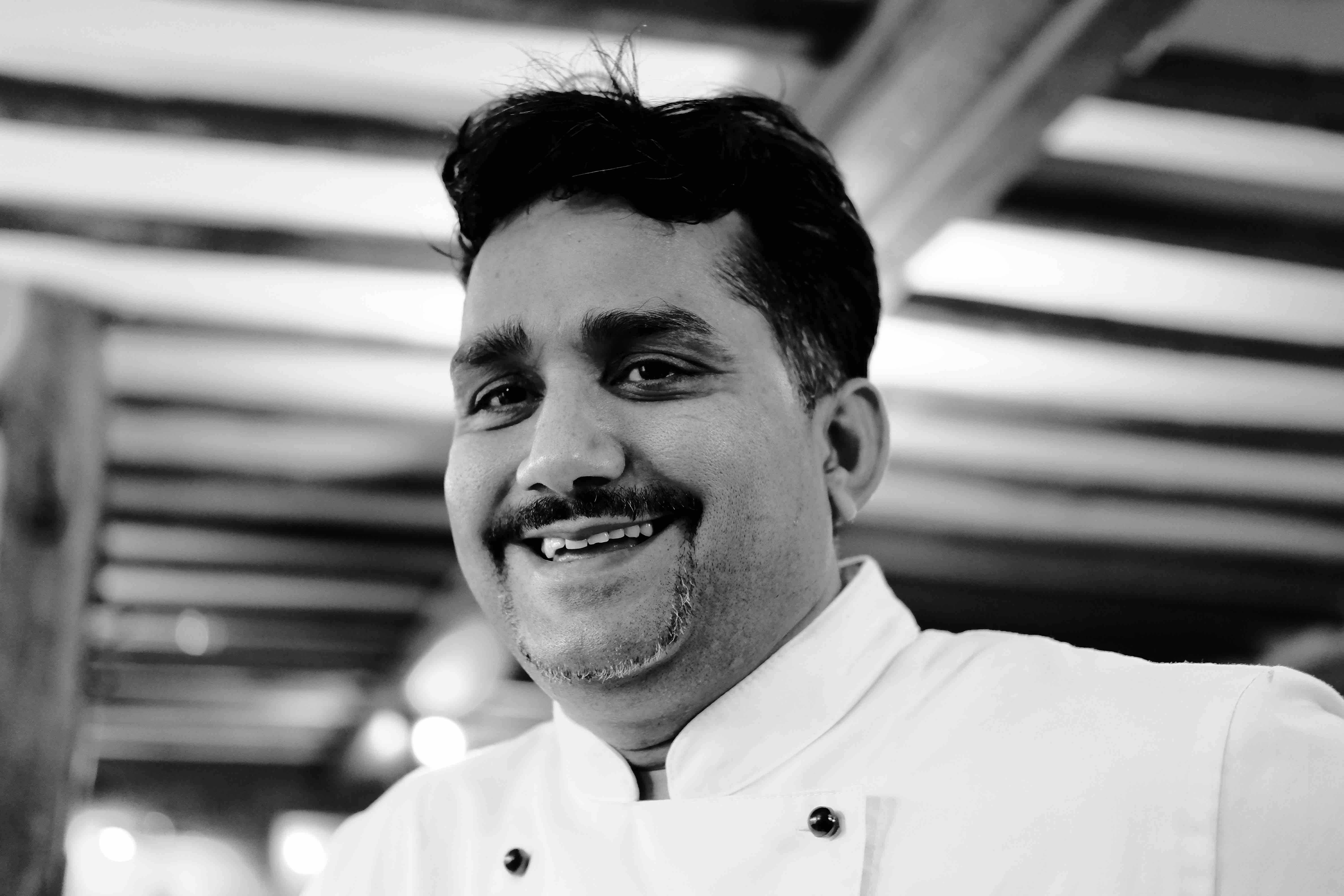