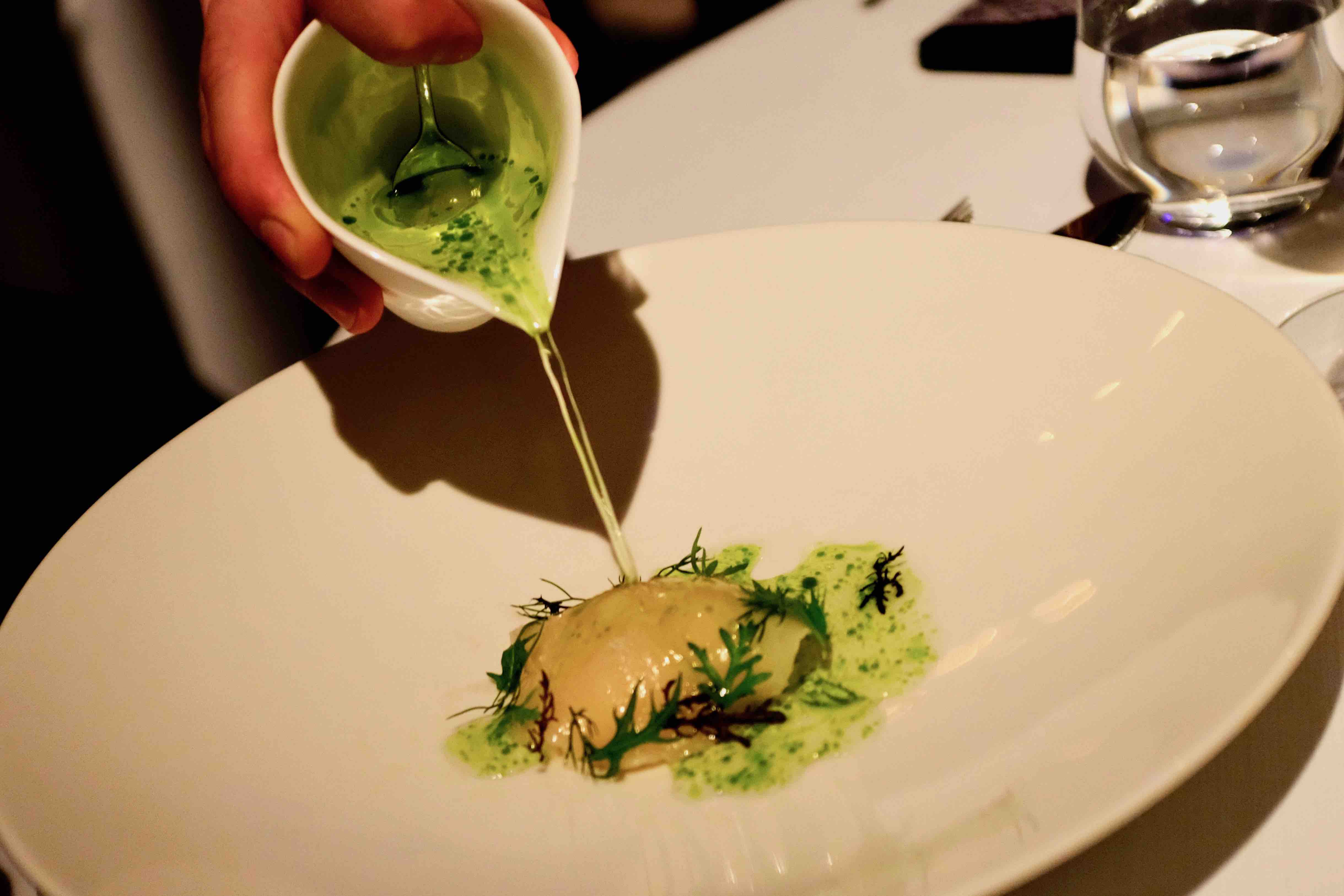 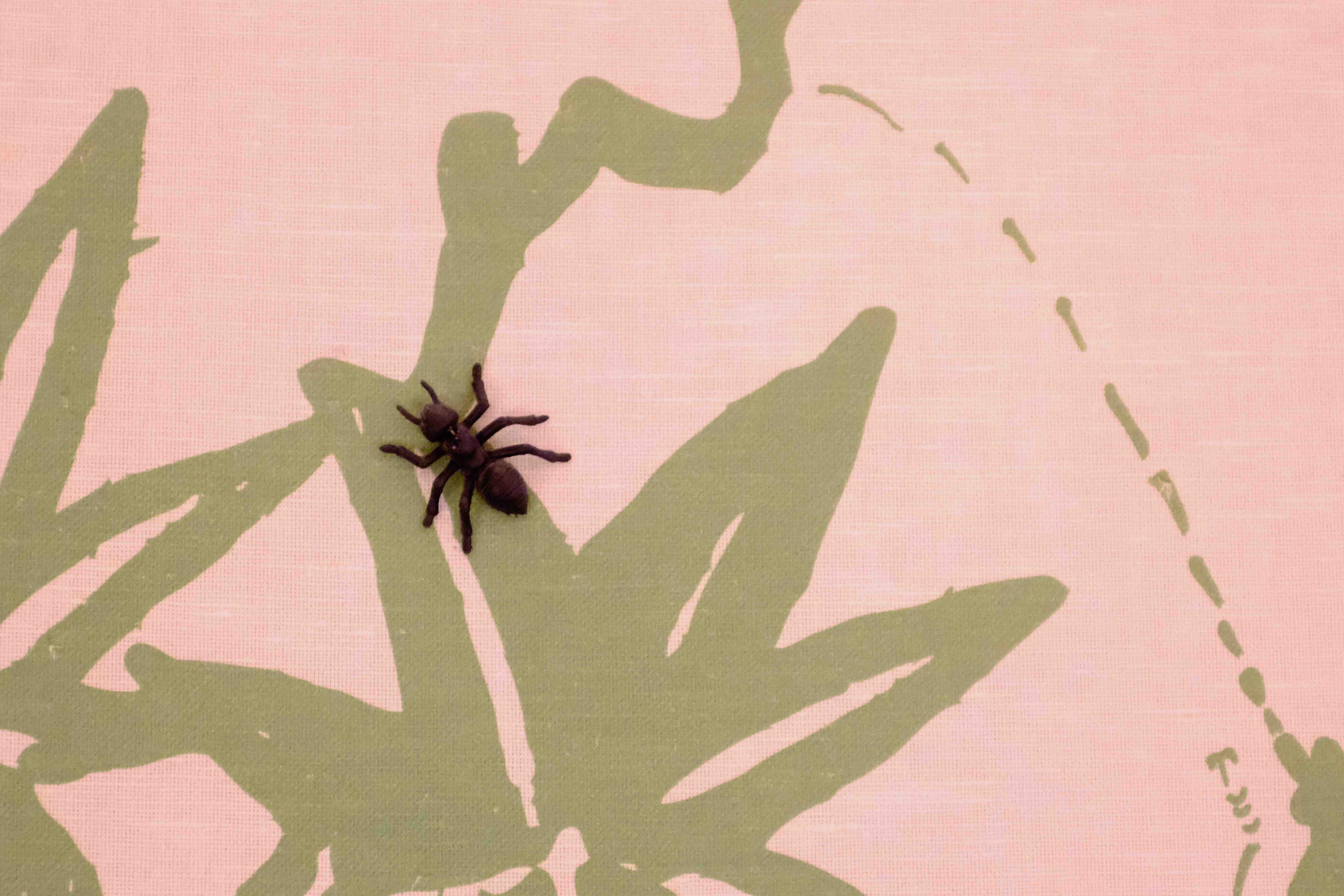 Travelling to Denmark’s capital Copenhagen is always fun, such a cool place to hang with great architecture and lovely people. And then there’s the food … 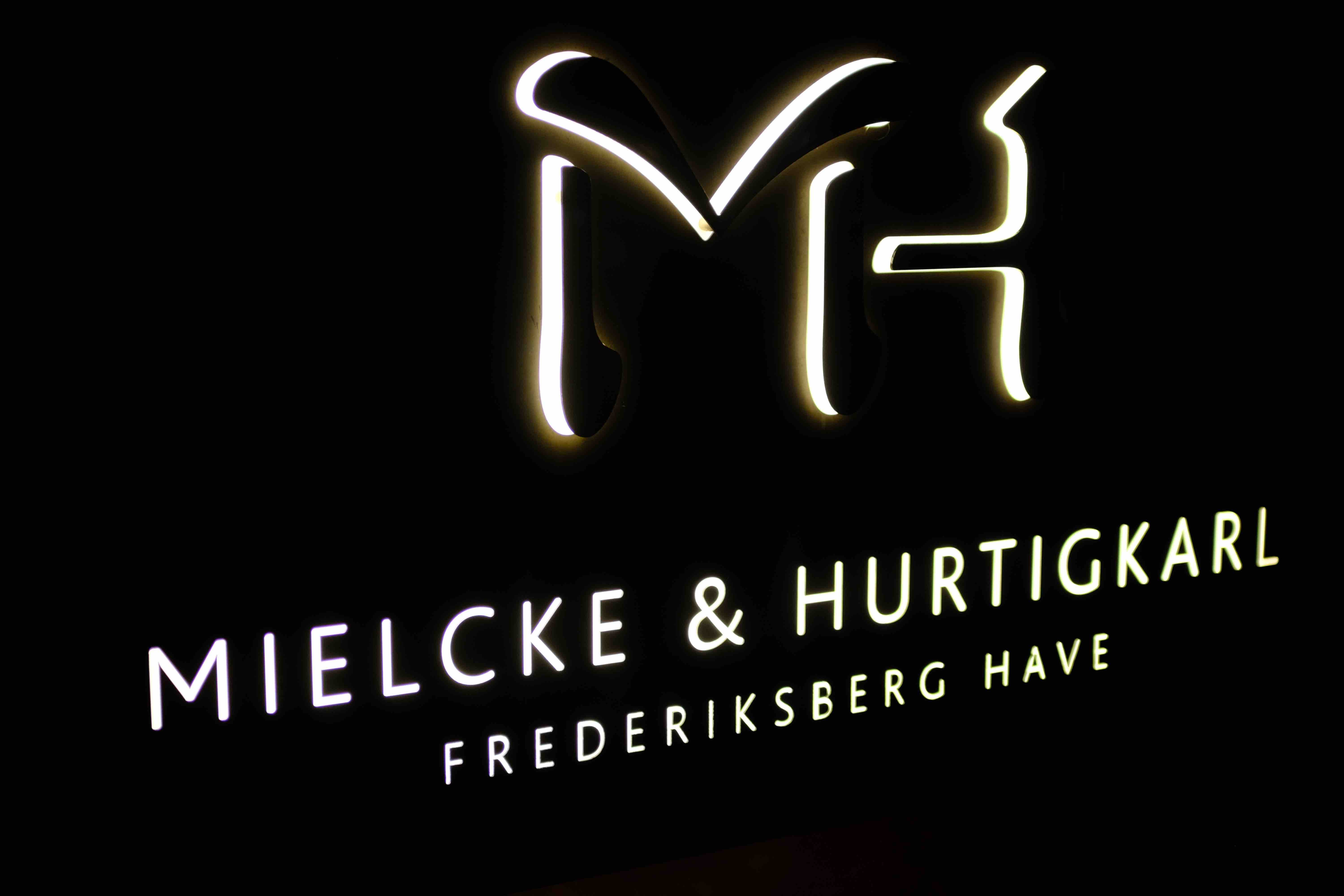 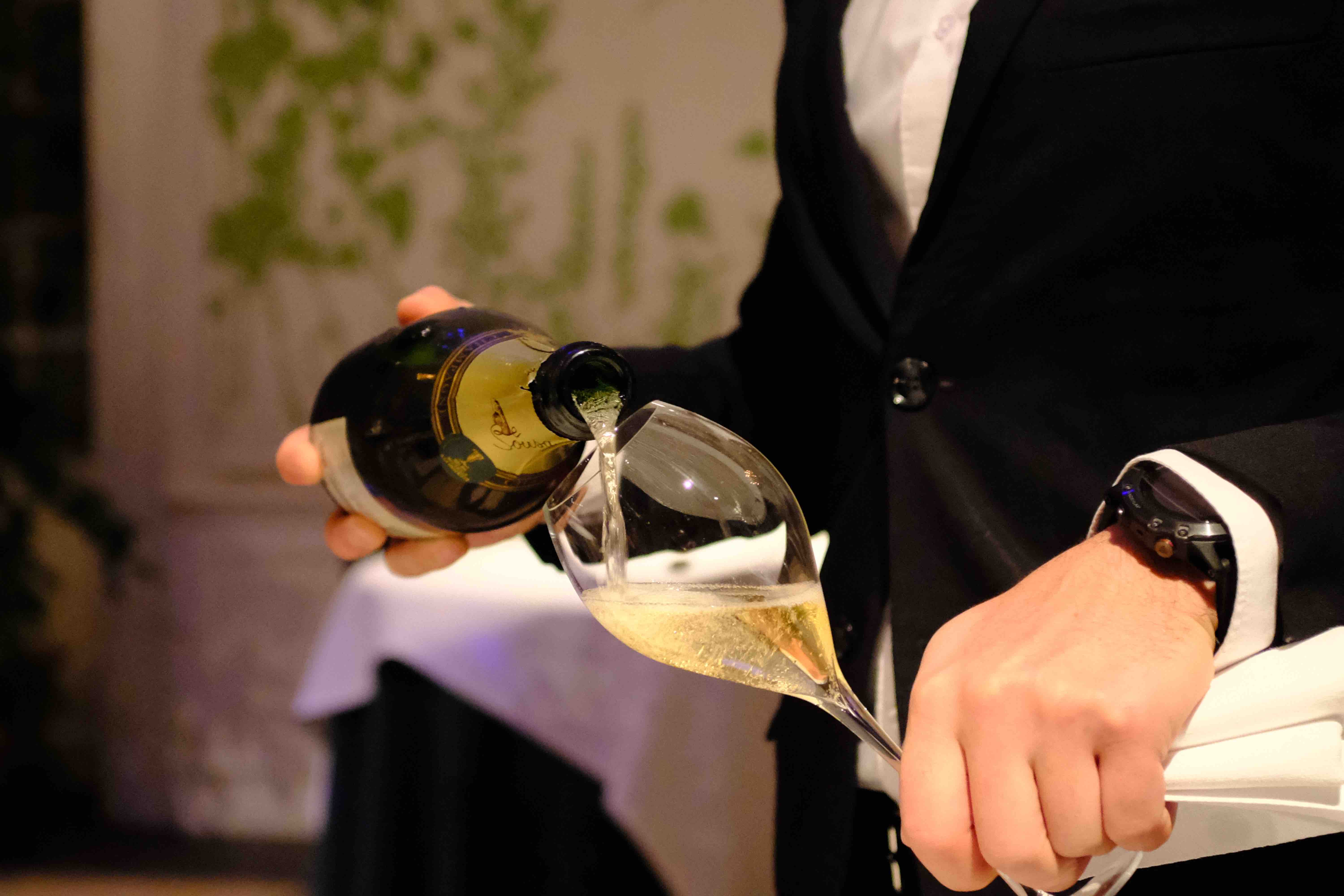 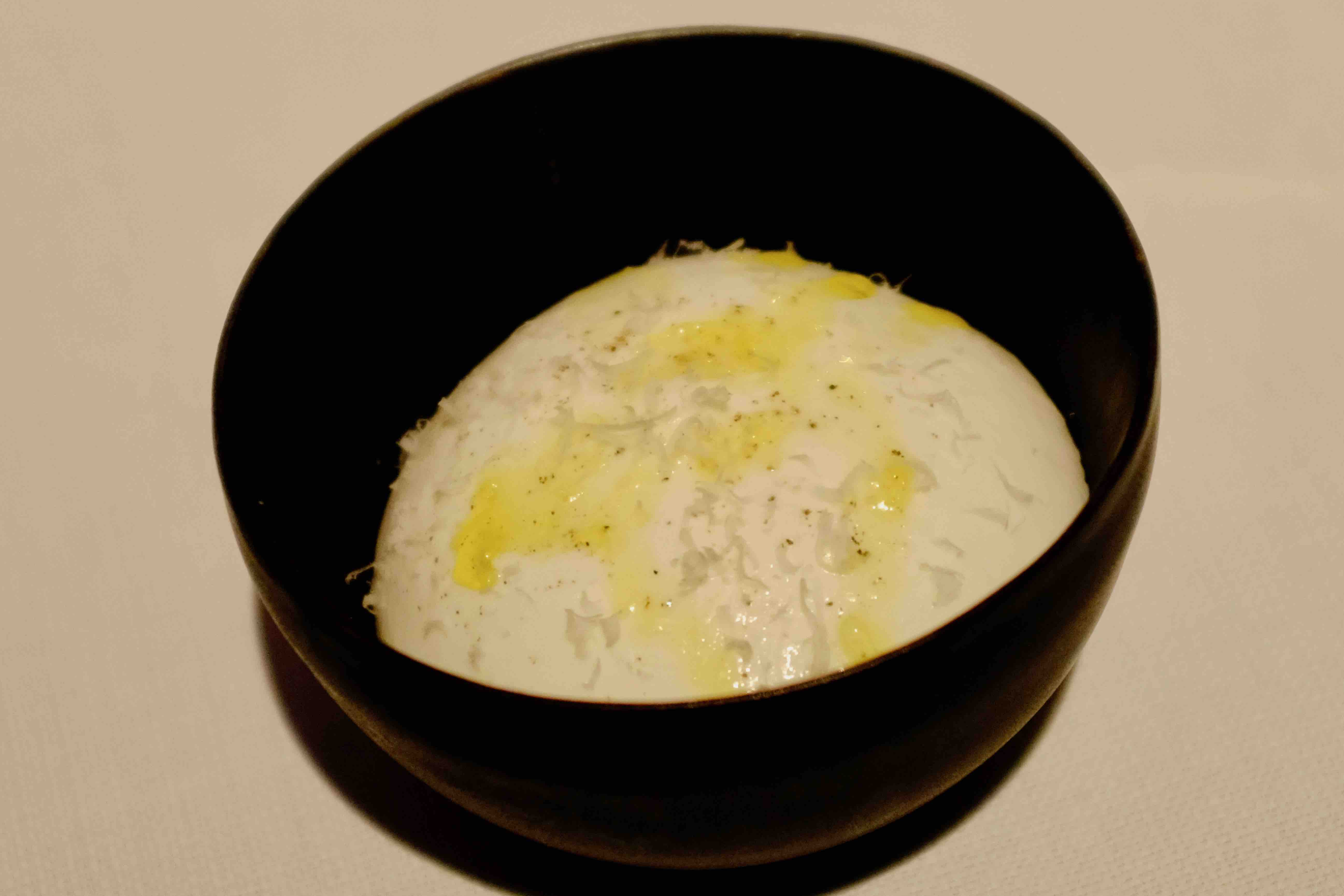 The traditional proclamation of ‘the king is dead, long live the king’ is usually reserved for the accession of a new monarch. With the closure in 2016 of Copenhagen’s Noma, that king of restaurants a vacuum was created for an heir to the culinary throne. The Nordic cutting edge world champ had inspired many and spawned a litter of imitators the world over. But I think its successor has arrived. 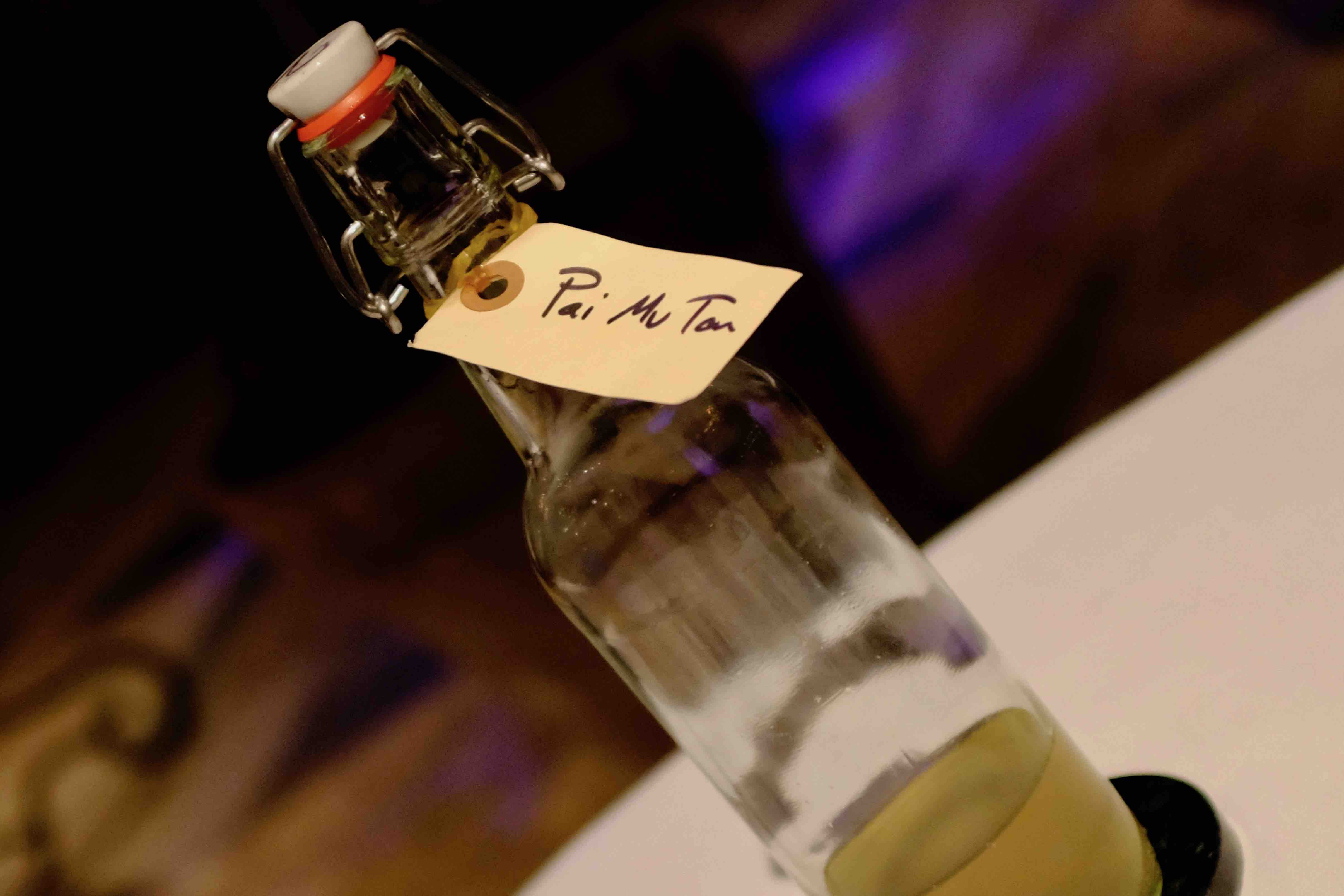 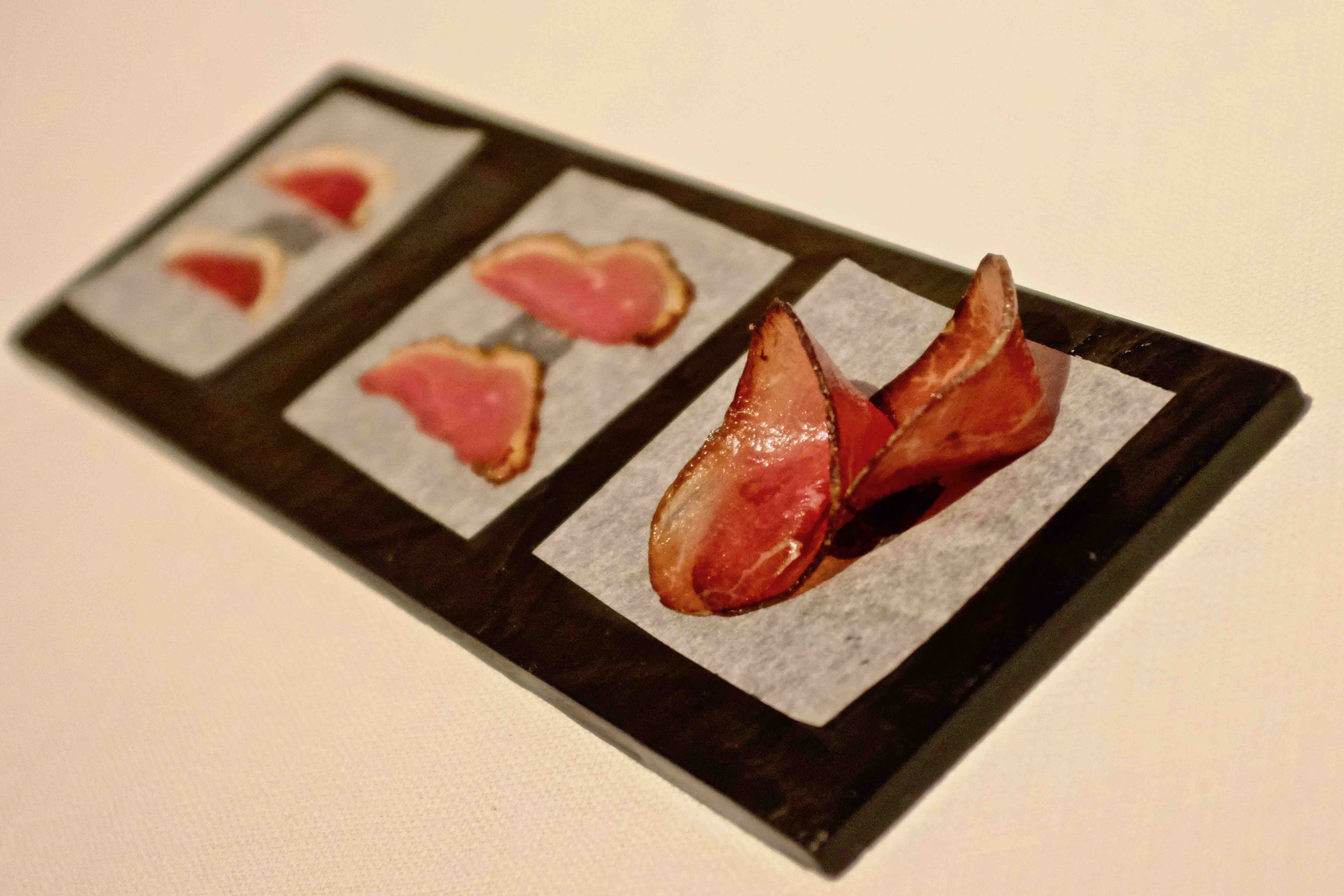 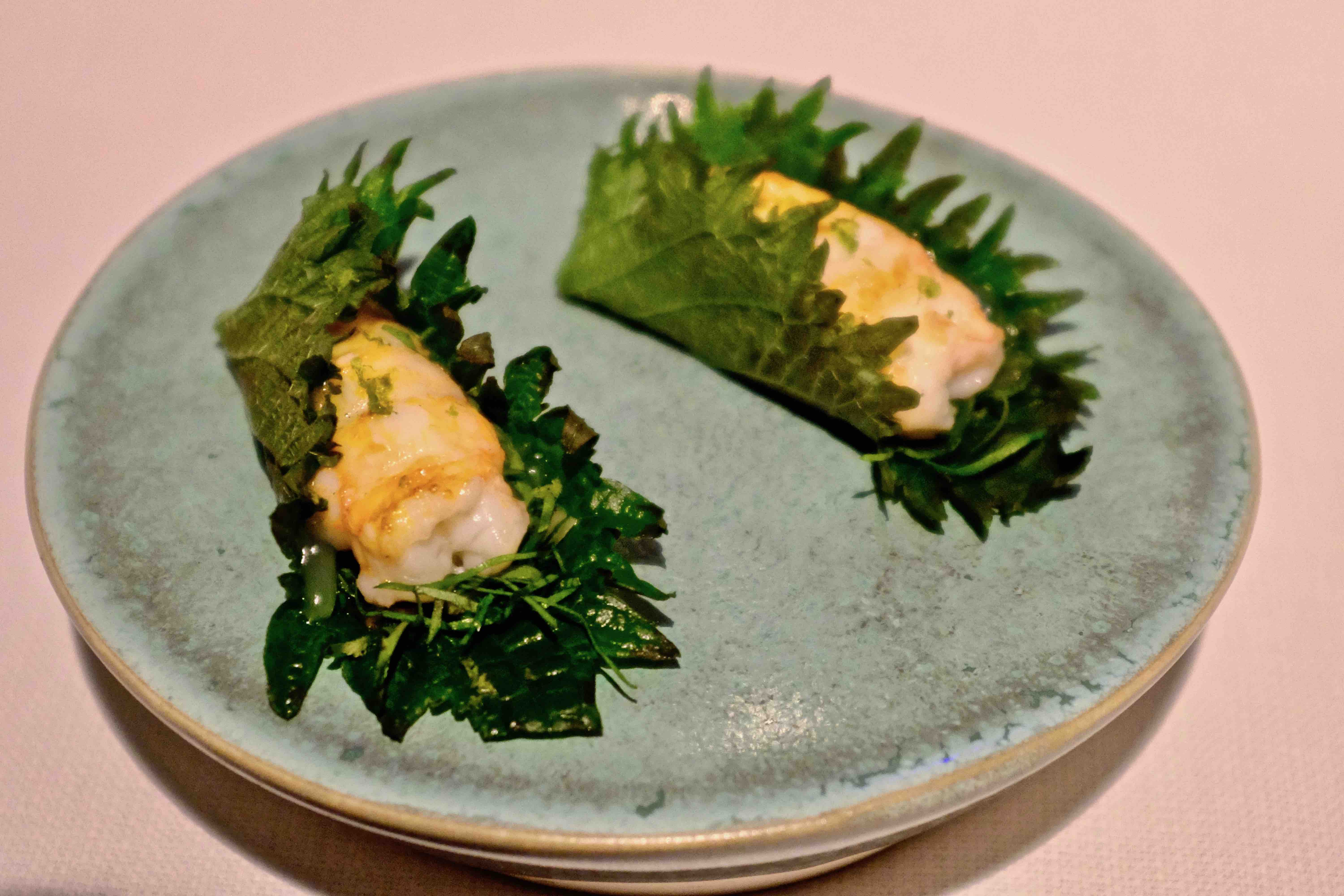 The western philosopher Alan W. Watts so adept at interpreting Eastern thinking once wrote ‘The menu is not the meal’. That would certainly apply if you just looked at the menu given to me ‘describing’ the 15 courses I ate at Mielcke & Hurtigkarl. This is a restaurant so refined and tuned to the tastes it emits from its small kitchen that when I read the scant descriptions I had no idea what to expect. For example the first plate was simply called Pecorino & Hyldeblomst – Tomato. I had to look the middle one up (a type of flower) but what was presented was a large spongy dome similar to Burrata that had a faint fragrant cheese note but slipped down like an oyster. Kafir Lime with Langoustine had the subtlest hint of the sea with a clarity and freshness brought by the lime. And so it went on. Each dish was a highlight surpassing the previous plate. 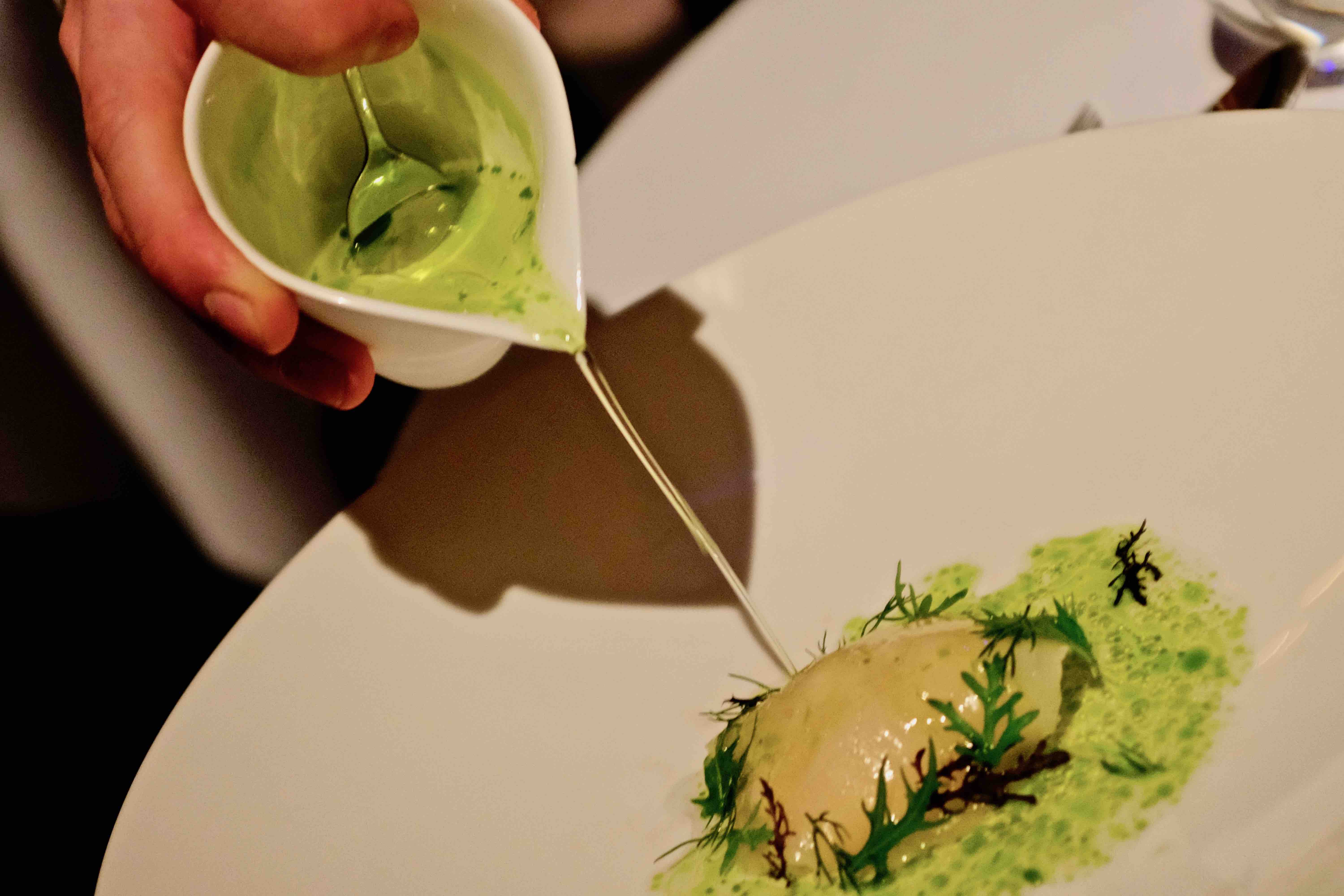 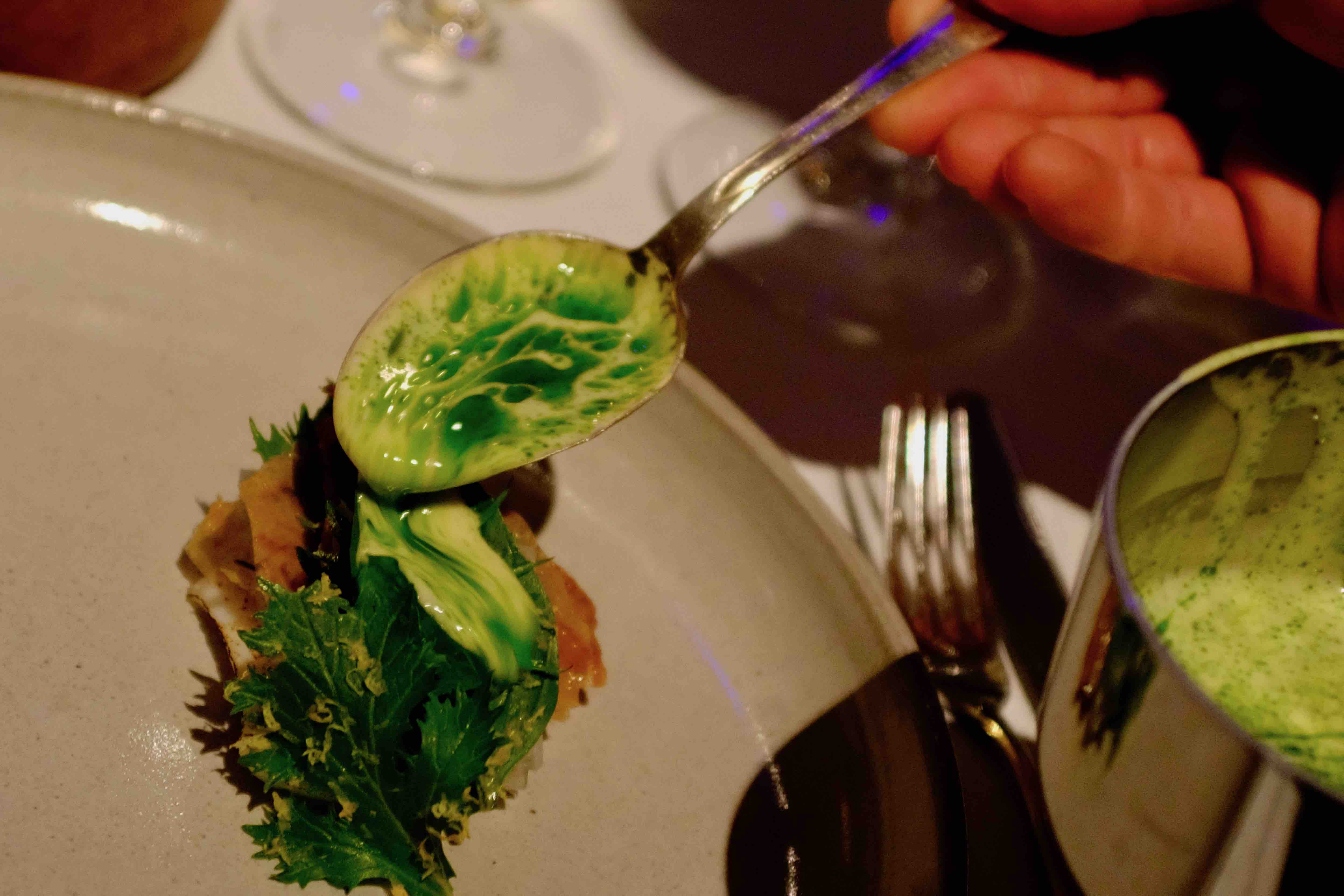 Thomas Amir Korby the restaurant manager introduced each dish and for M, who wasn’t drinking alcohol presented the sort of flight of accompanying drinks to top all flights. No fruit juice or mushroom cappuccinos here. This was an apothecary of cordials, syrups, cold teas and grape concoctions that scintillated the taste buds as well as any wine journey could. Thomas makes these himself and it’s something of an obsession that he rightly proud of. Each one had it’s own note and rightful place in the proceedings. 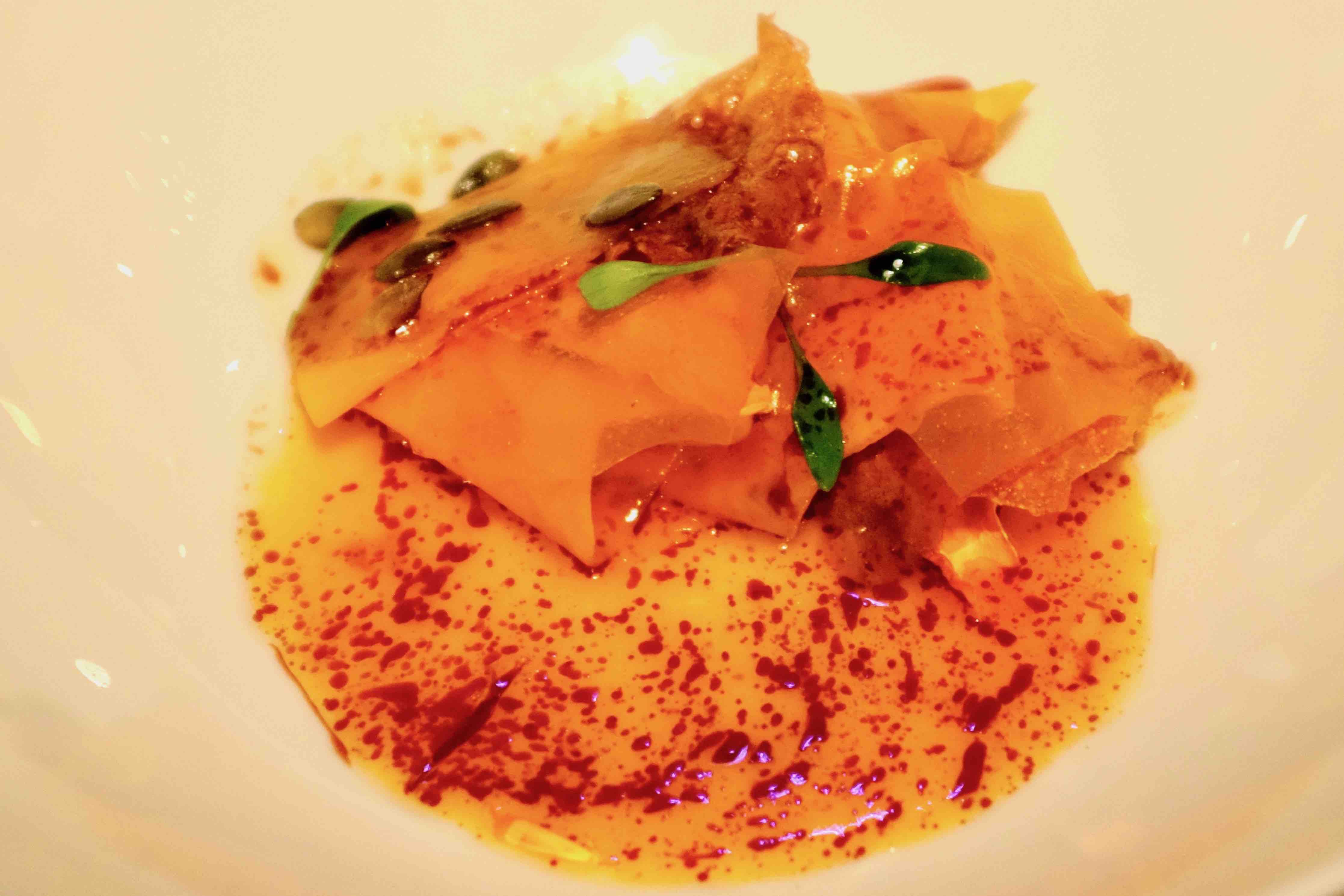 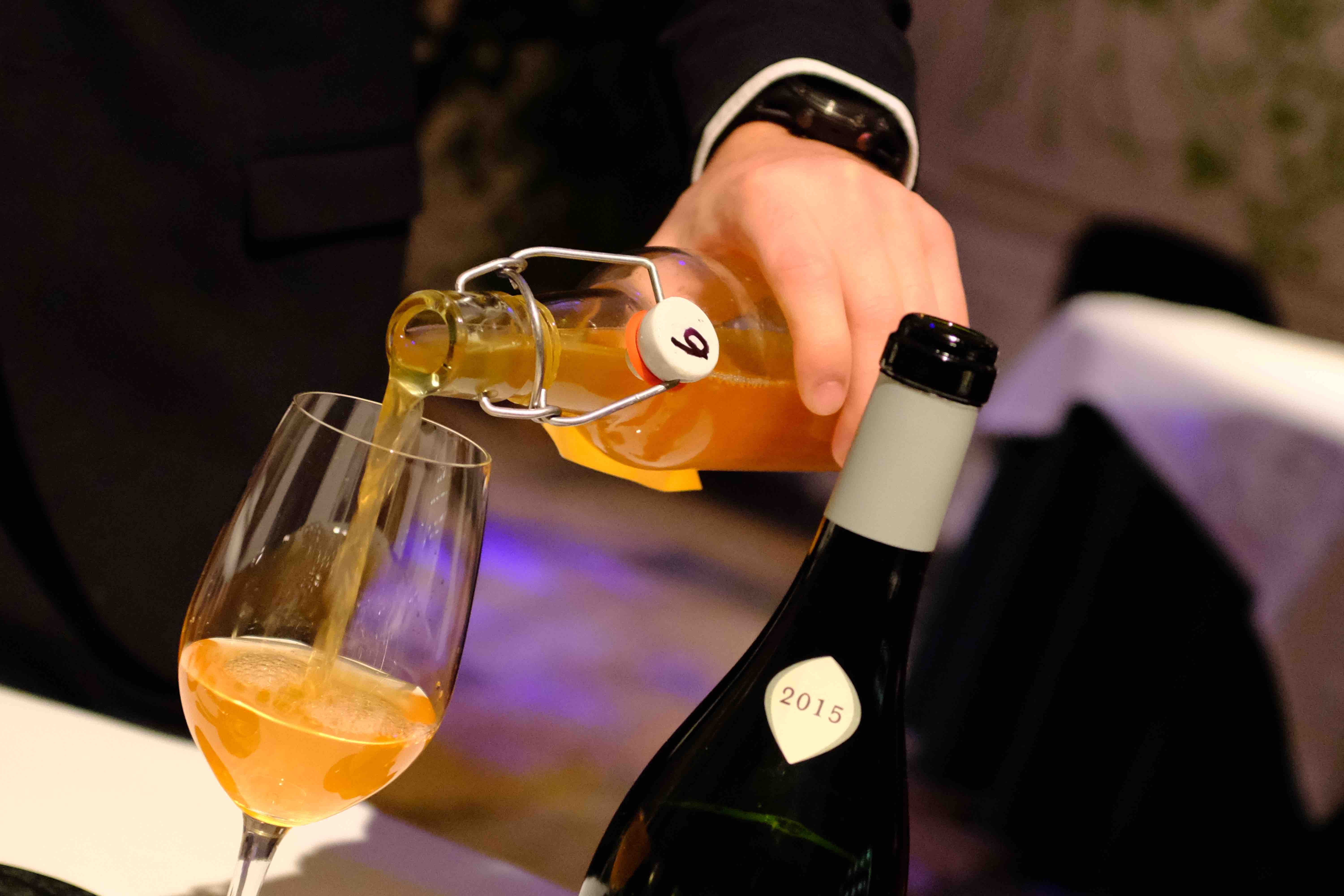 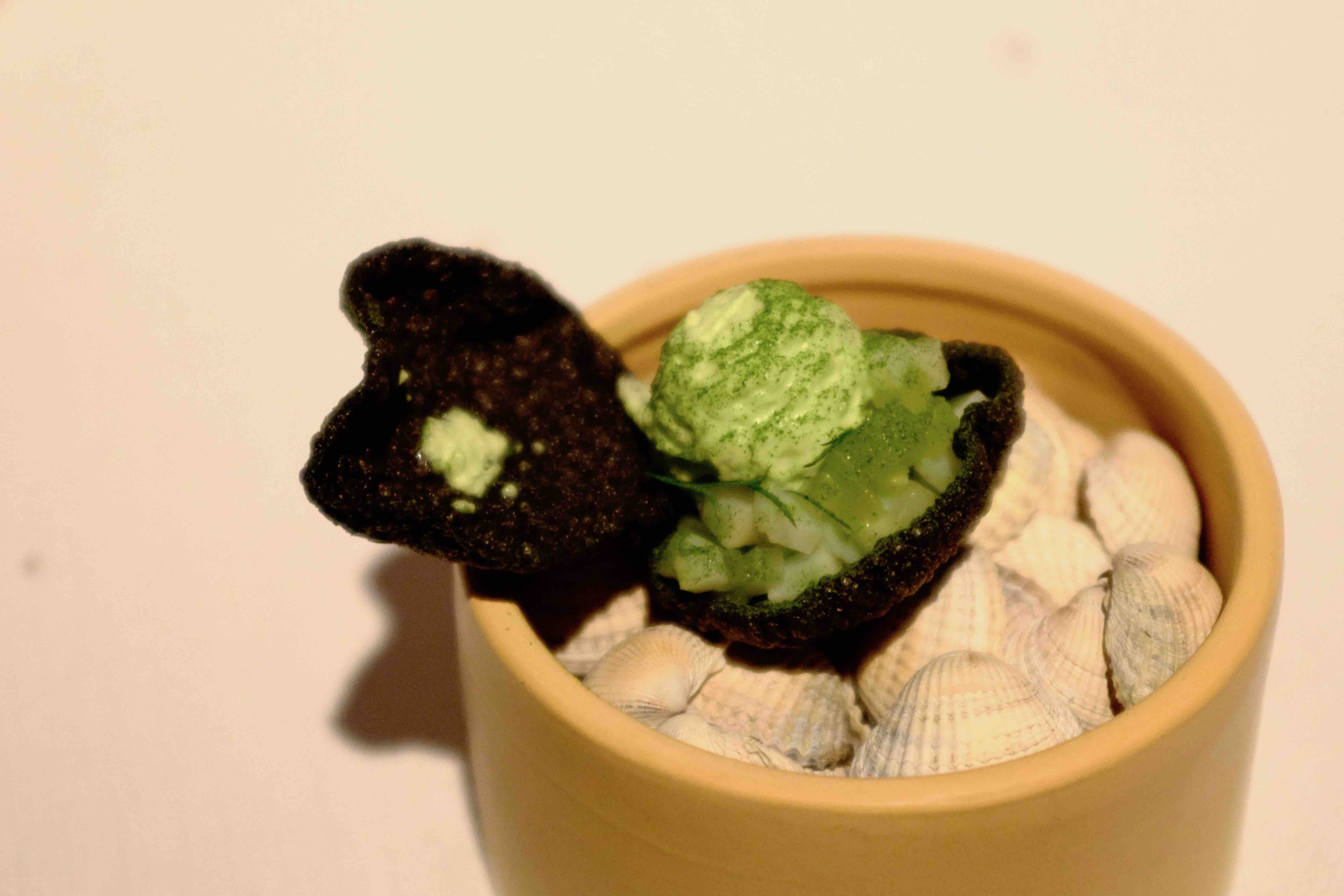 The space (and there’s lots of it) is worth mentioning. The action all takes place in a large high ceilinged garden room with a stone floor and much space between tables. This is event dining, where the food is the star. The ceiling, you’ll see it if you tilt your neck far back enough is bestowed with traditional chandeliers and modern constellations that sparkle and glisten catching the table candlelight. The atmosphere created is one of Nordic cool and charm that has been achieved so seemingly effortlessly one hardly notices. 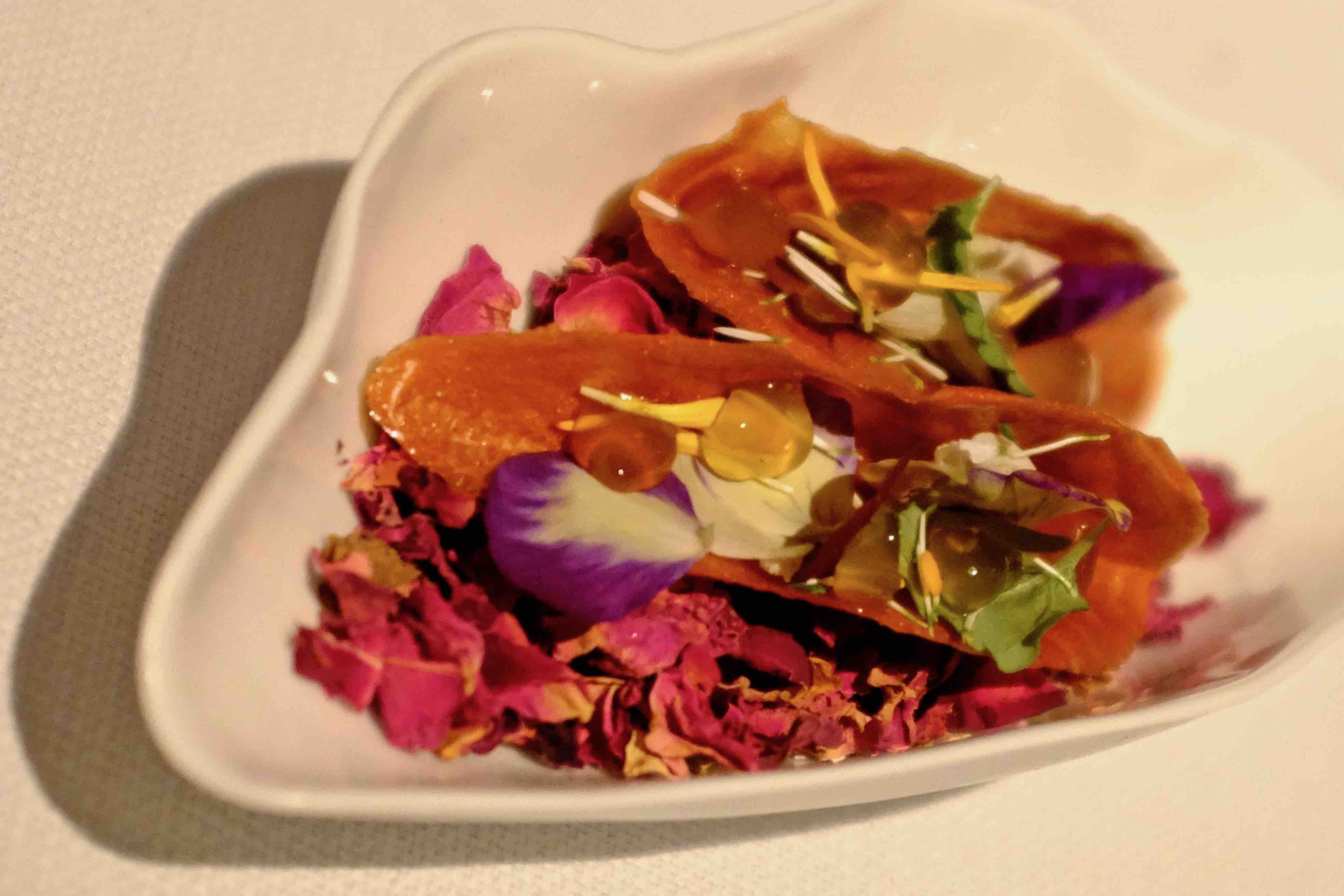 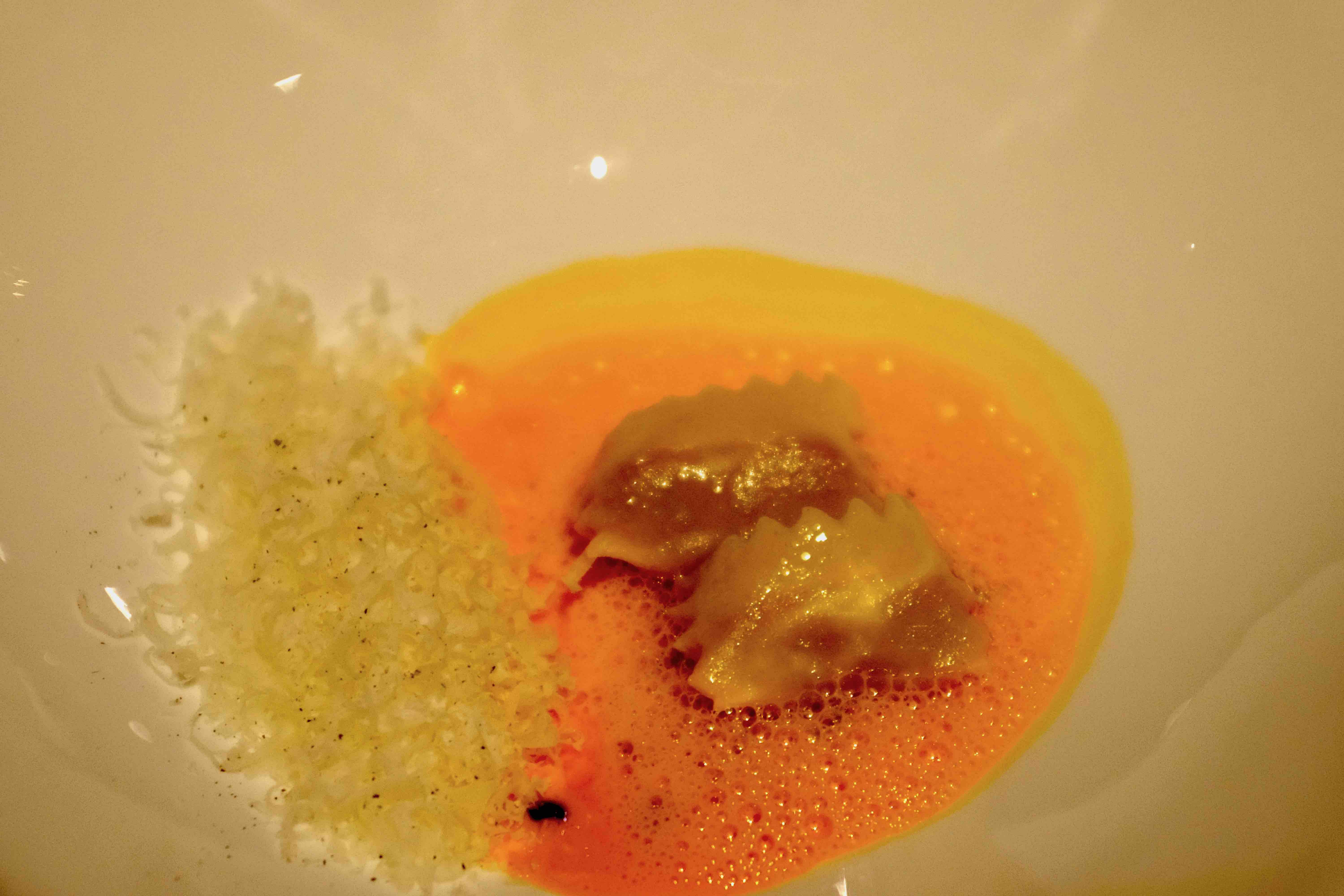 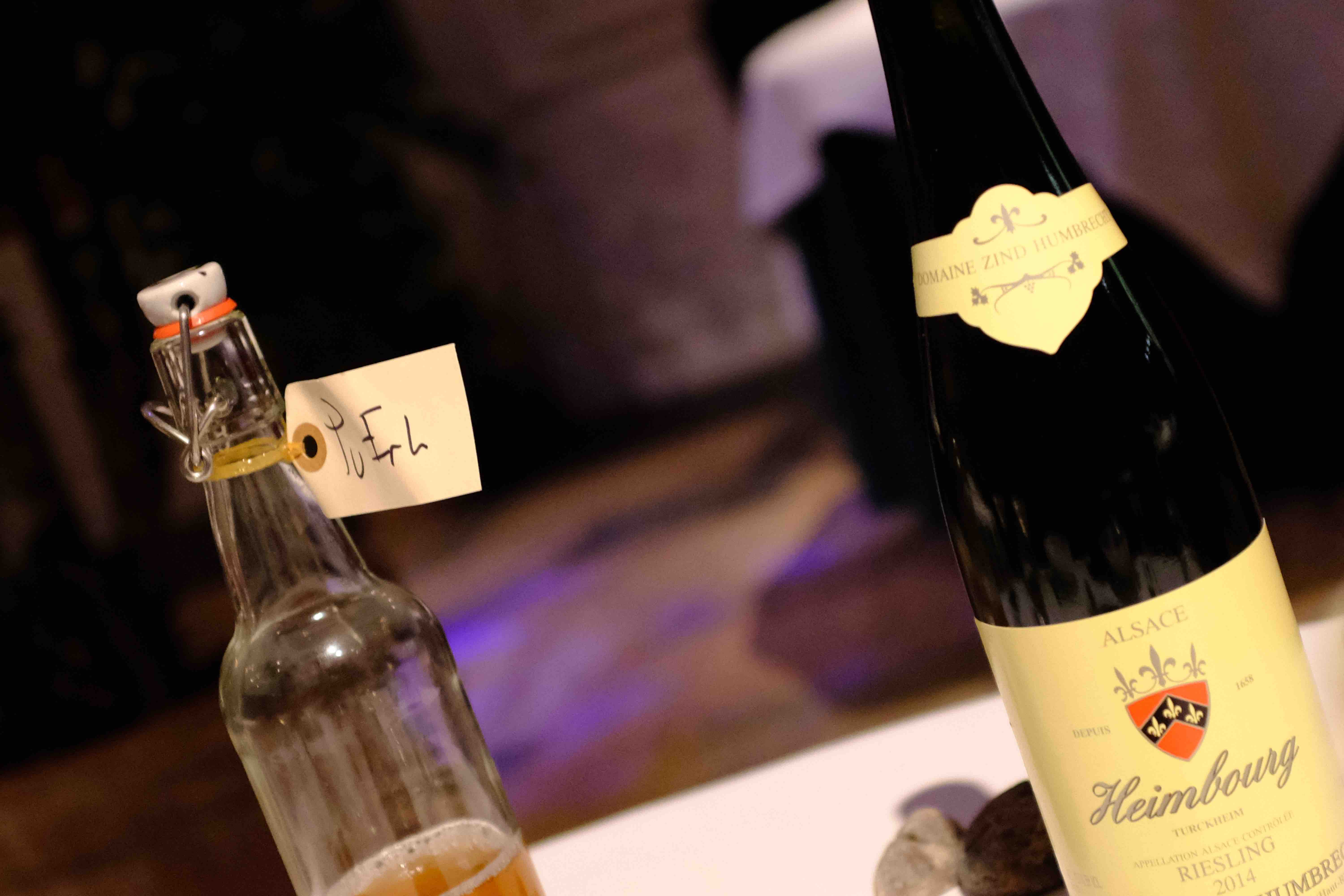 Pheasant with Plums and Truffles was like a dream it came with a slick of bible black reduction that had such a brilliant intense flavour it made the game seem like chicken. Such is the talent in the kitchen that they know when to pull out all the stops and when to play calando. 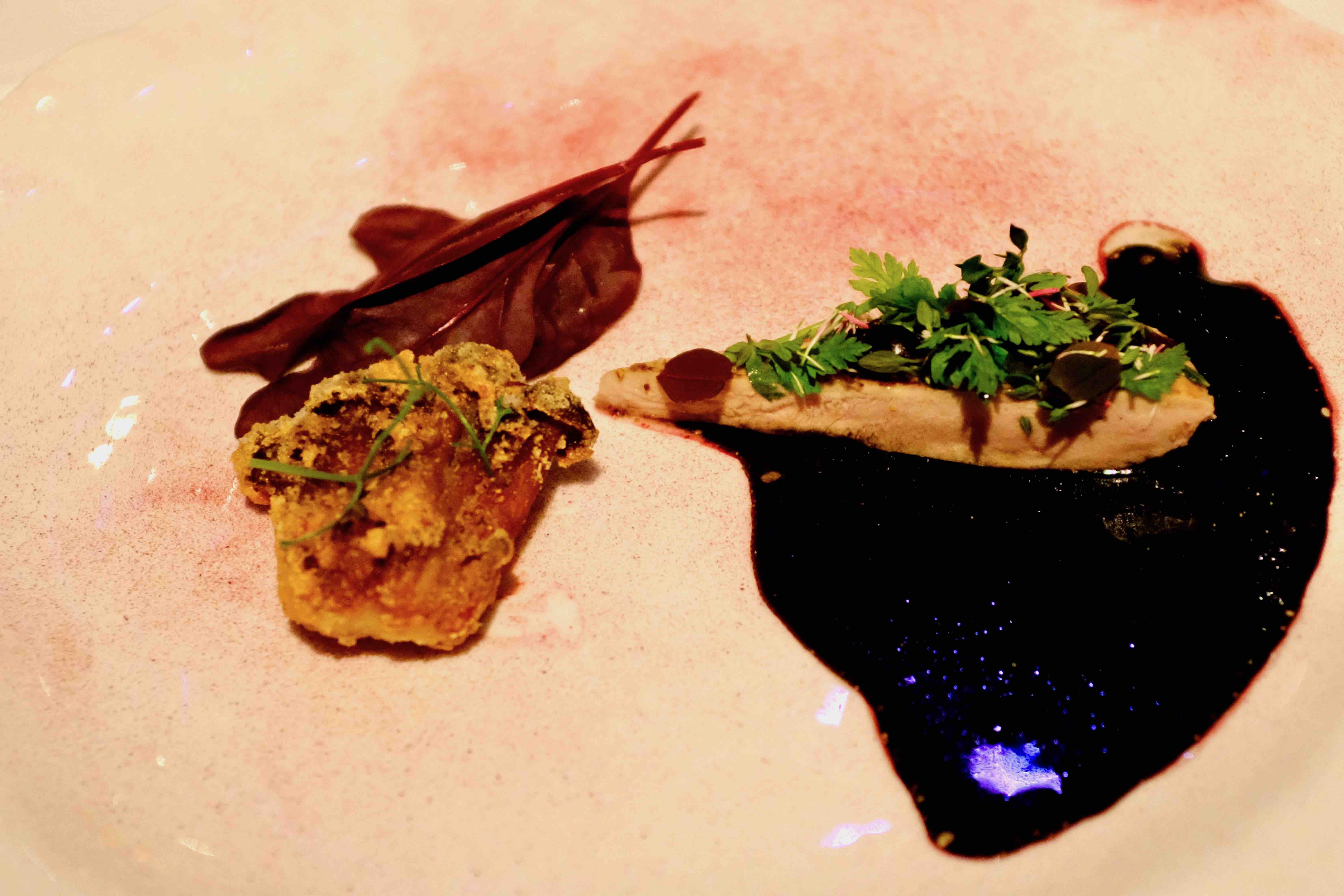 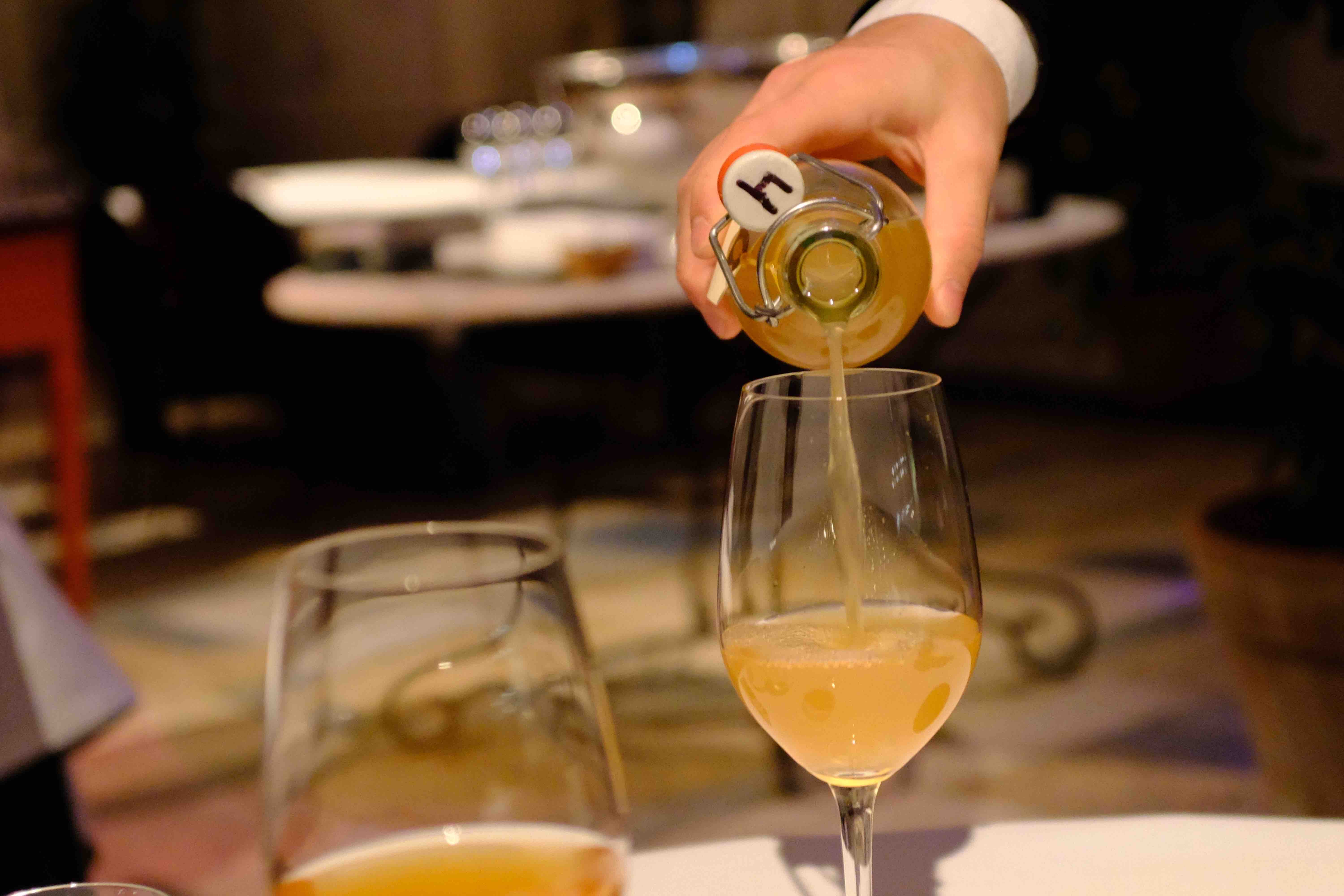 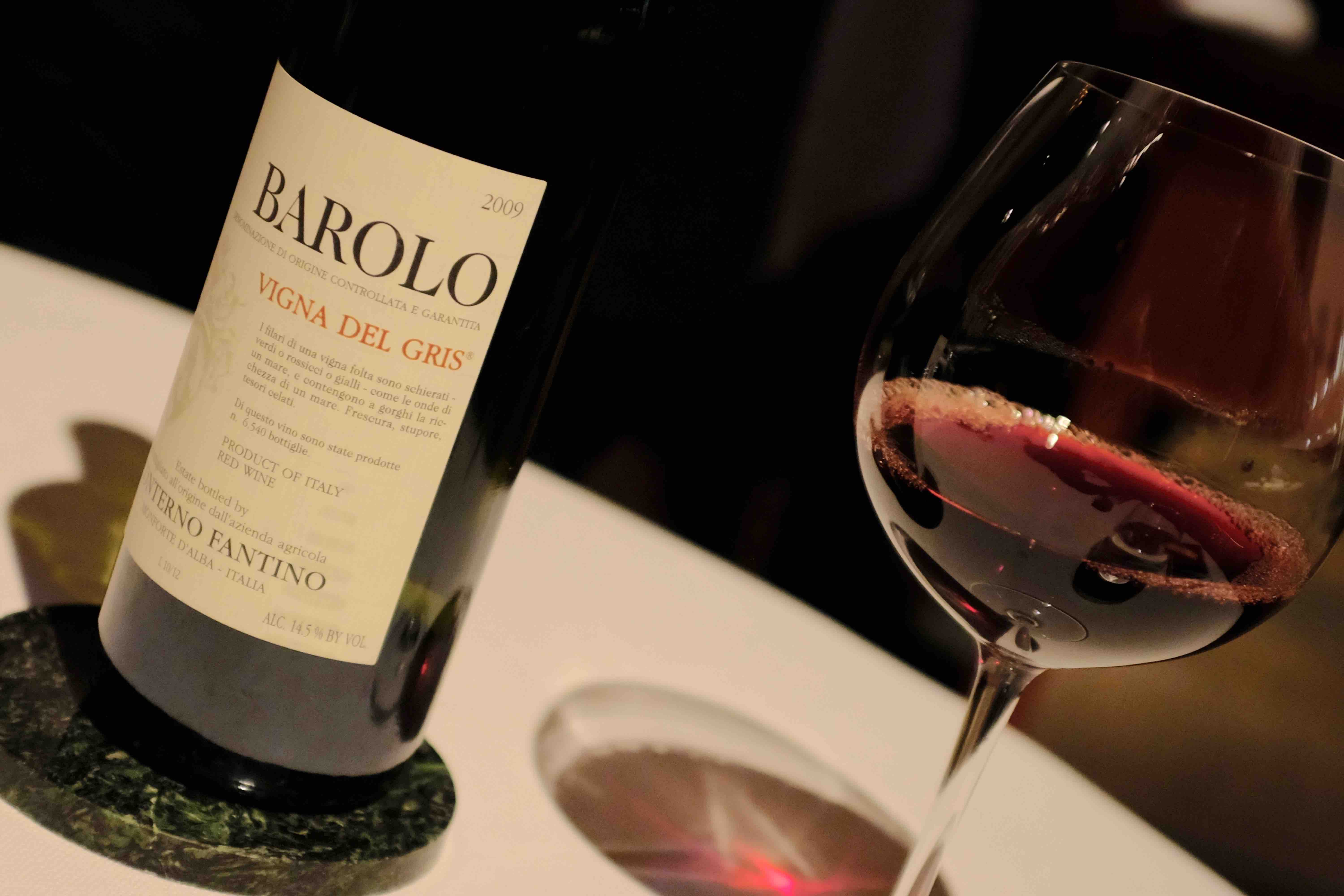 Each plate was a visual triumph that was an example in colour and style. The Apple and Dill with Squid was so fresh and tasted more of a Kentish garden than the sea in a good way. I can’t imagine why I’ve never tasted this combination before – maybe it’s because no one has thought of it before? Even a rather faddish cheese course that came with a croissant (with Granbark and Hazelnuts, obviously) didn’t disappoint. 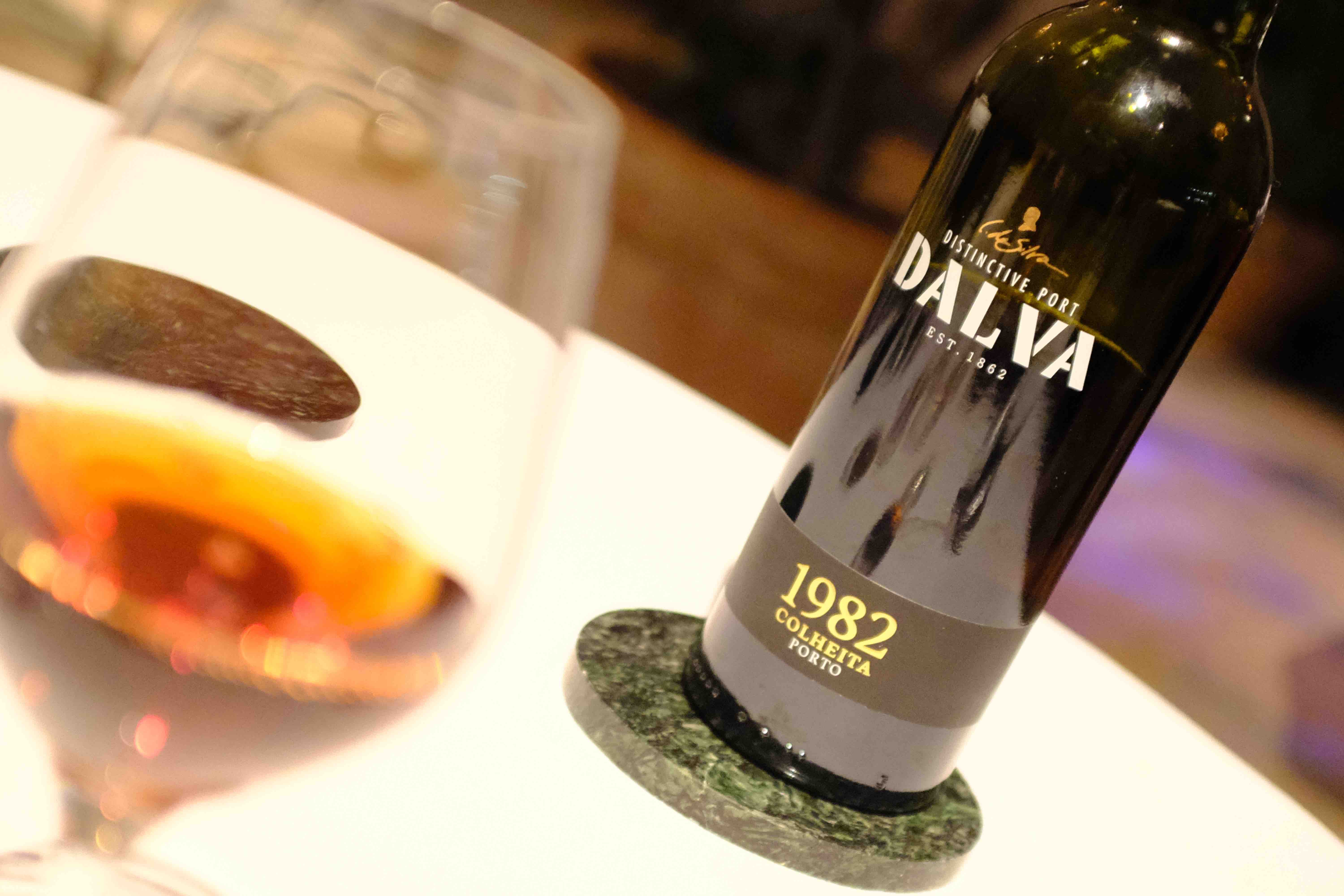 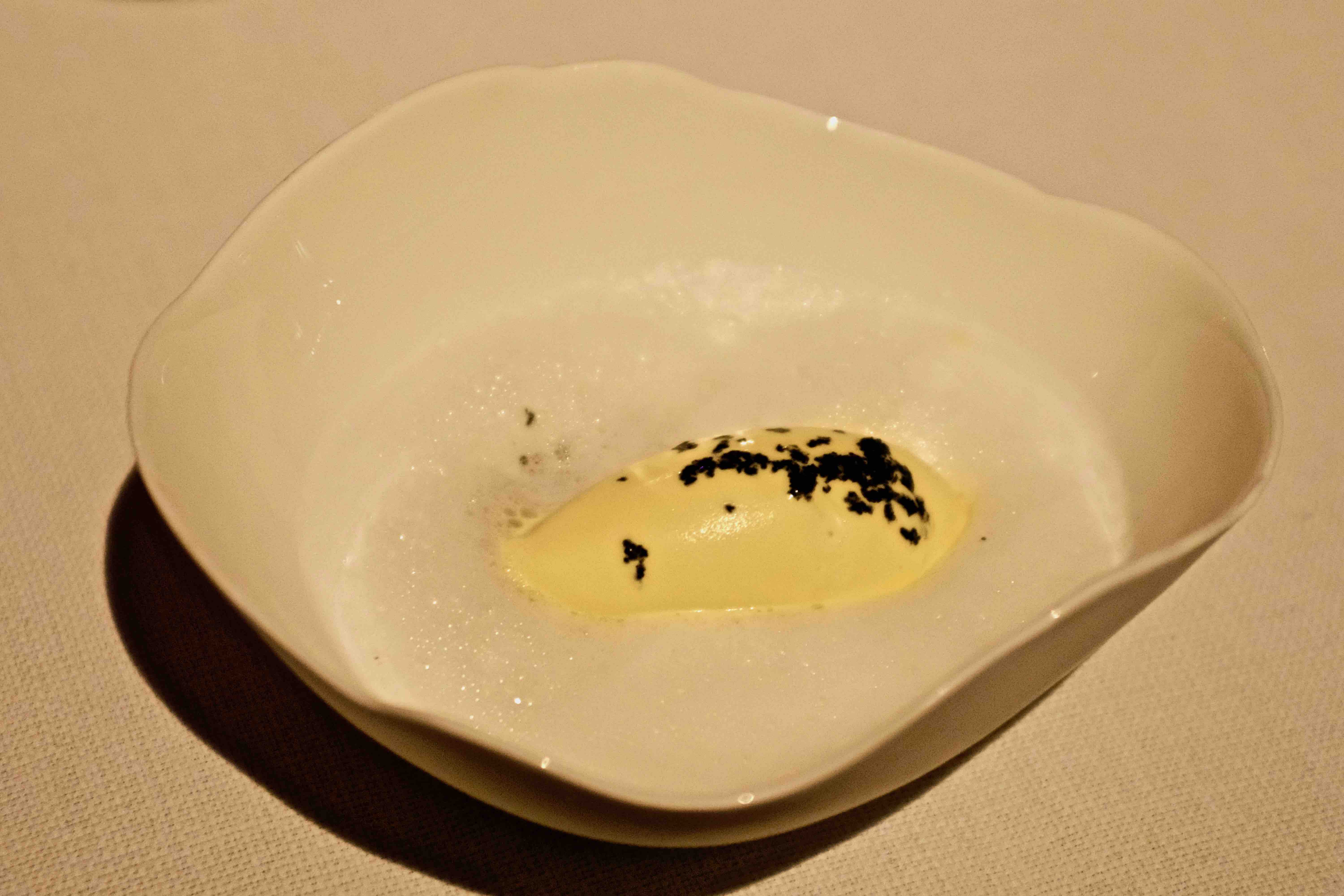 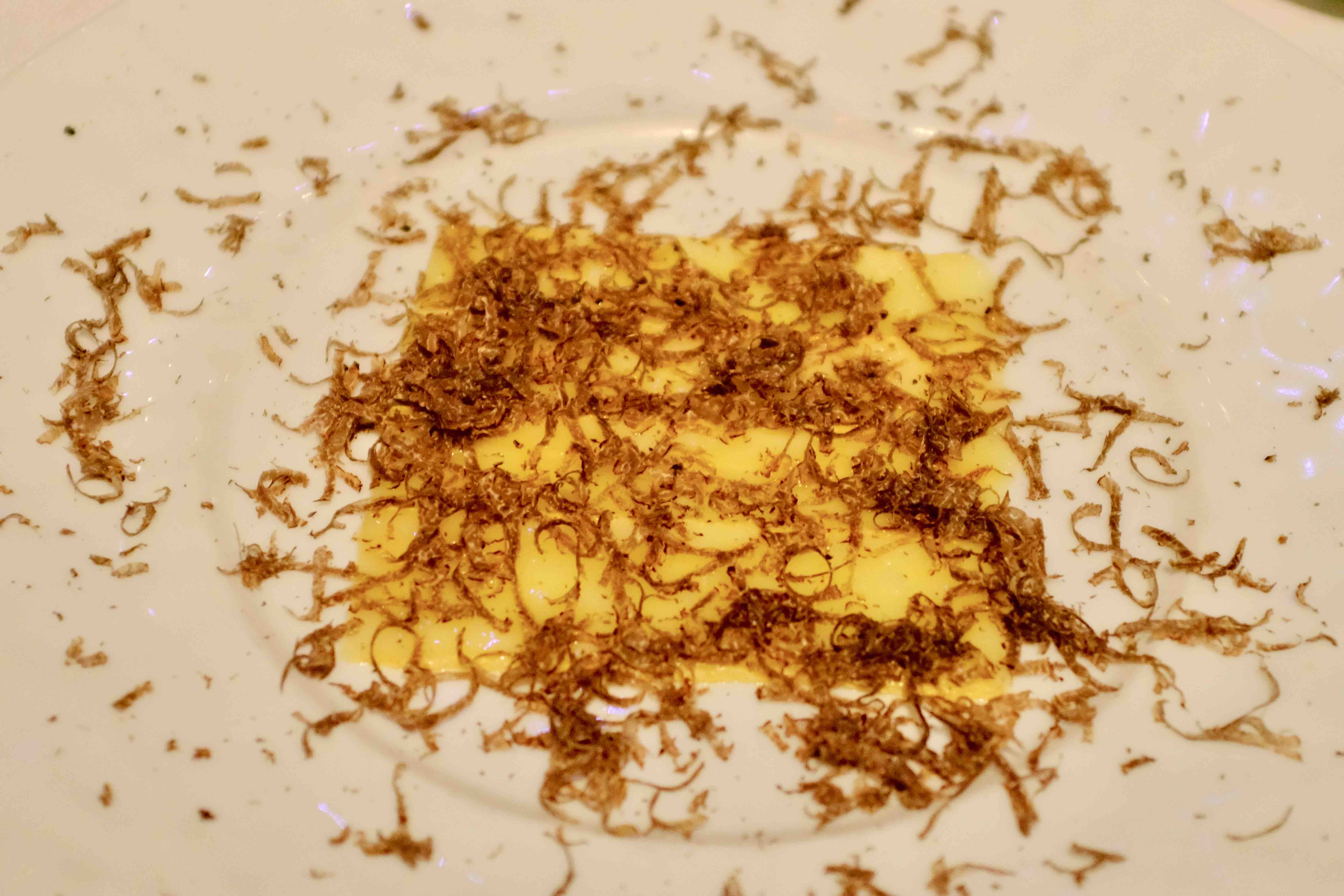 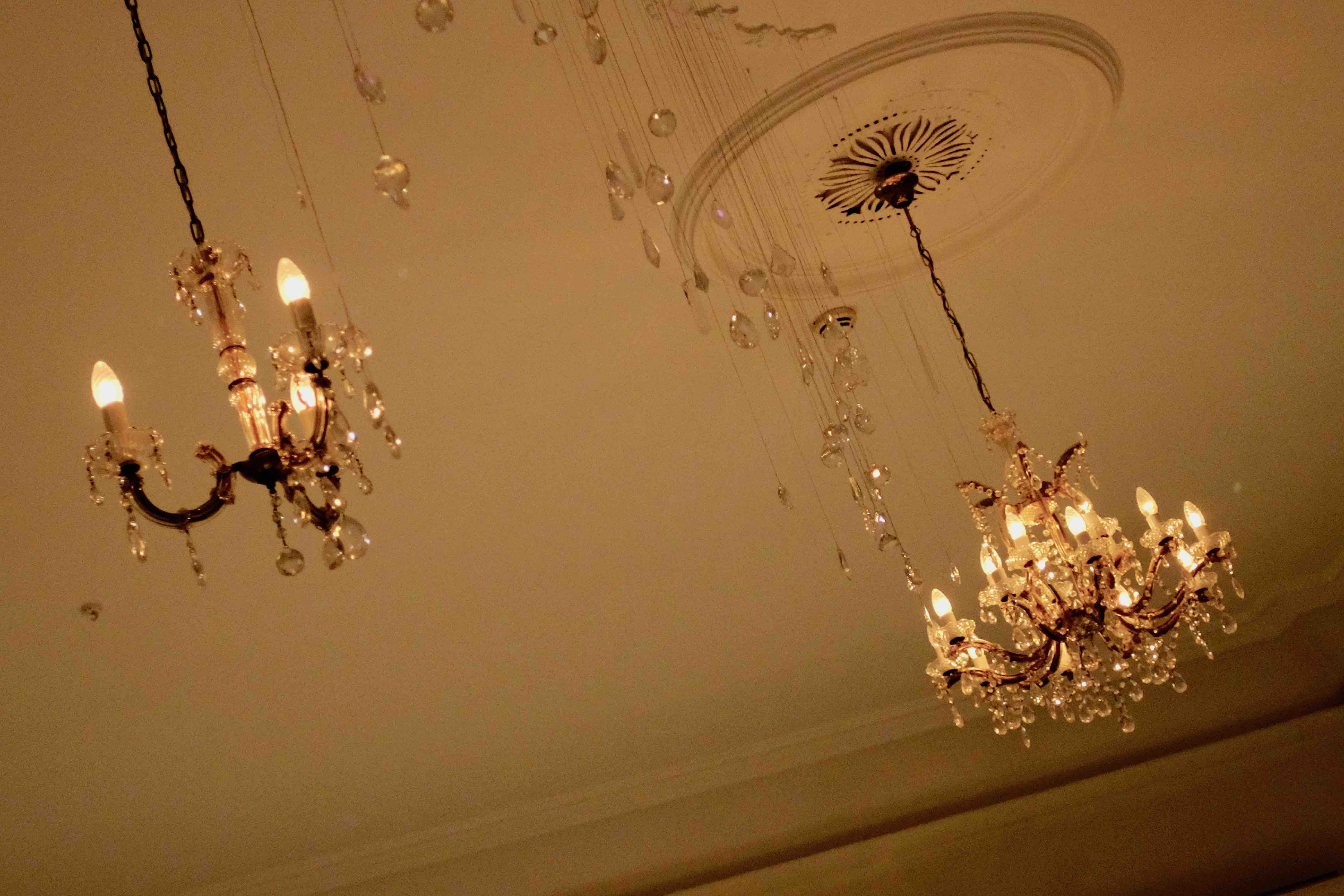 I could carry on listing ingredients like Seabuckthorn or Birch and you’d be none the wiser. All I can confidently say is that this was one the top meals of my life. Why? Well it was so original, I don’t mean in a it looked like a banana but tasted like a pilchard as some molecular chefs seen to delight in creating but that everything could be tasted and it all tasted brilliant. The food here sets a new standard that will be hard to match, but that’s what (royal) standards are for. The king is dead long live the king. 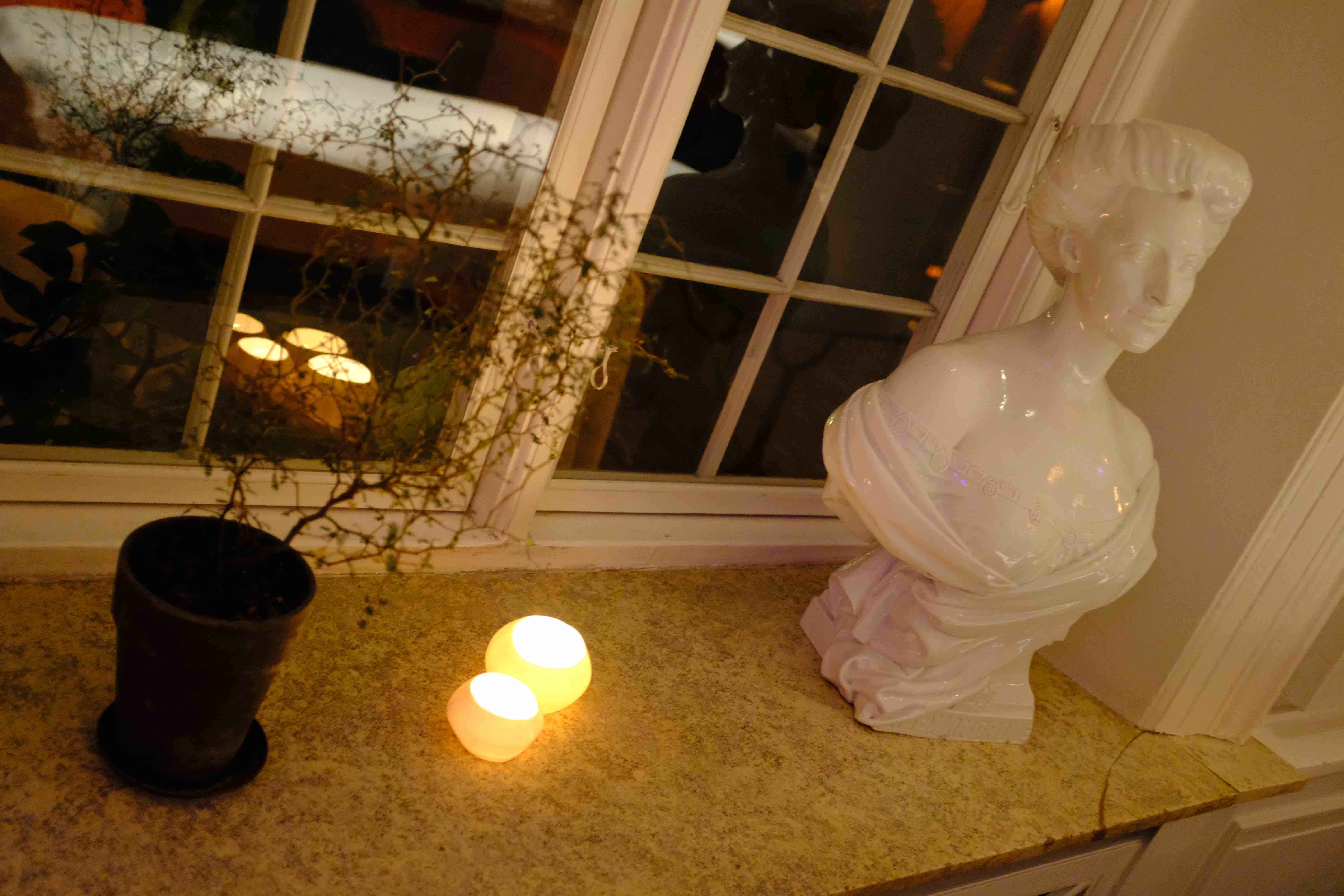 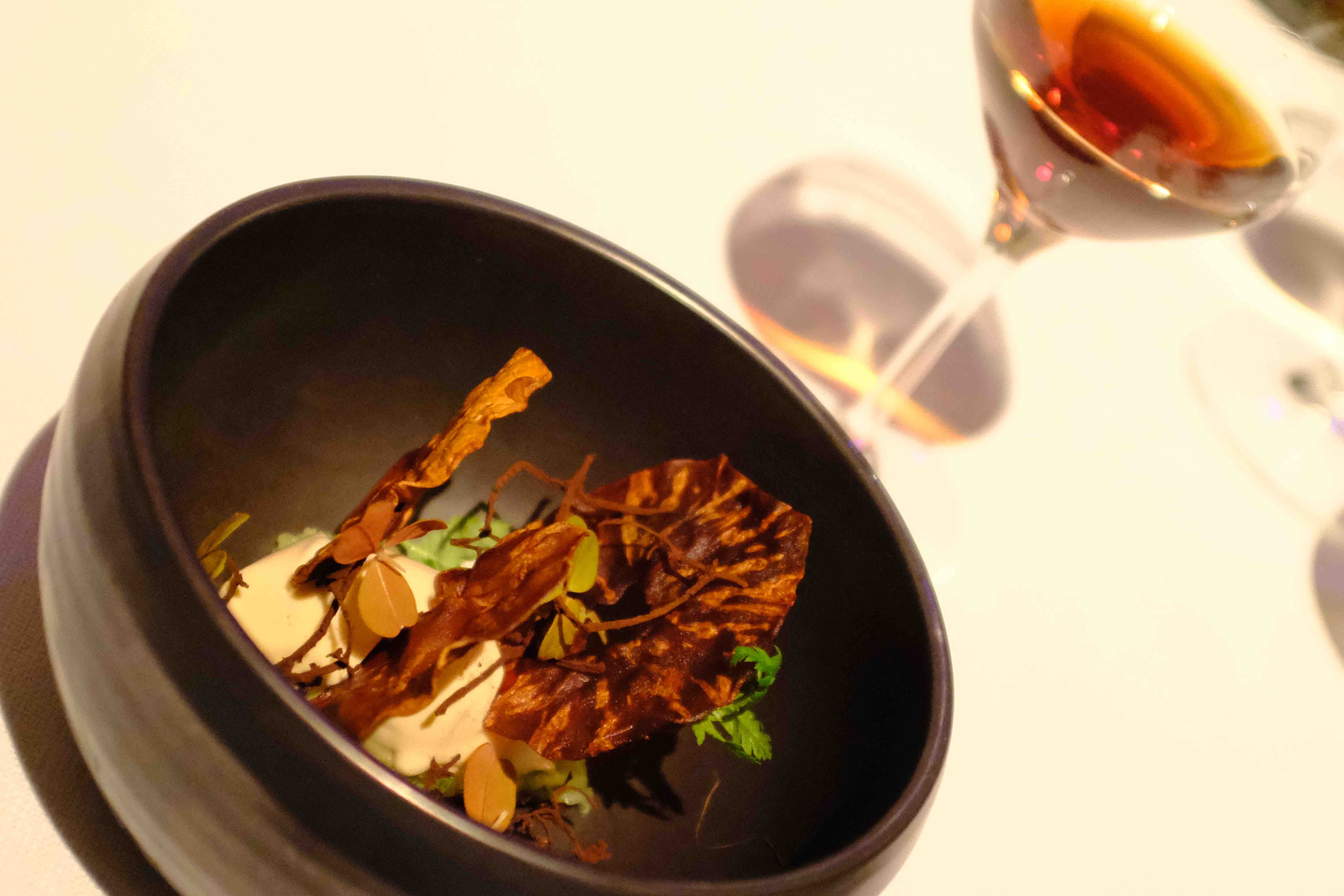 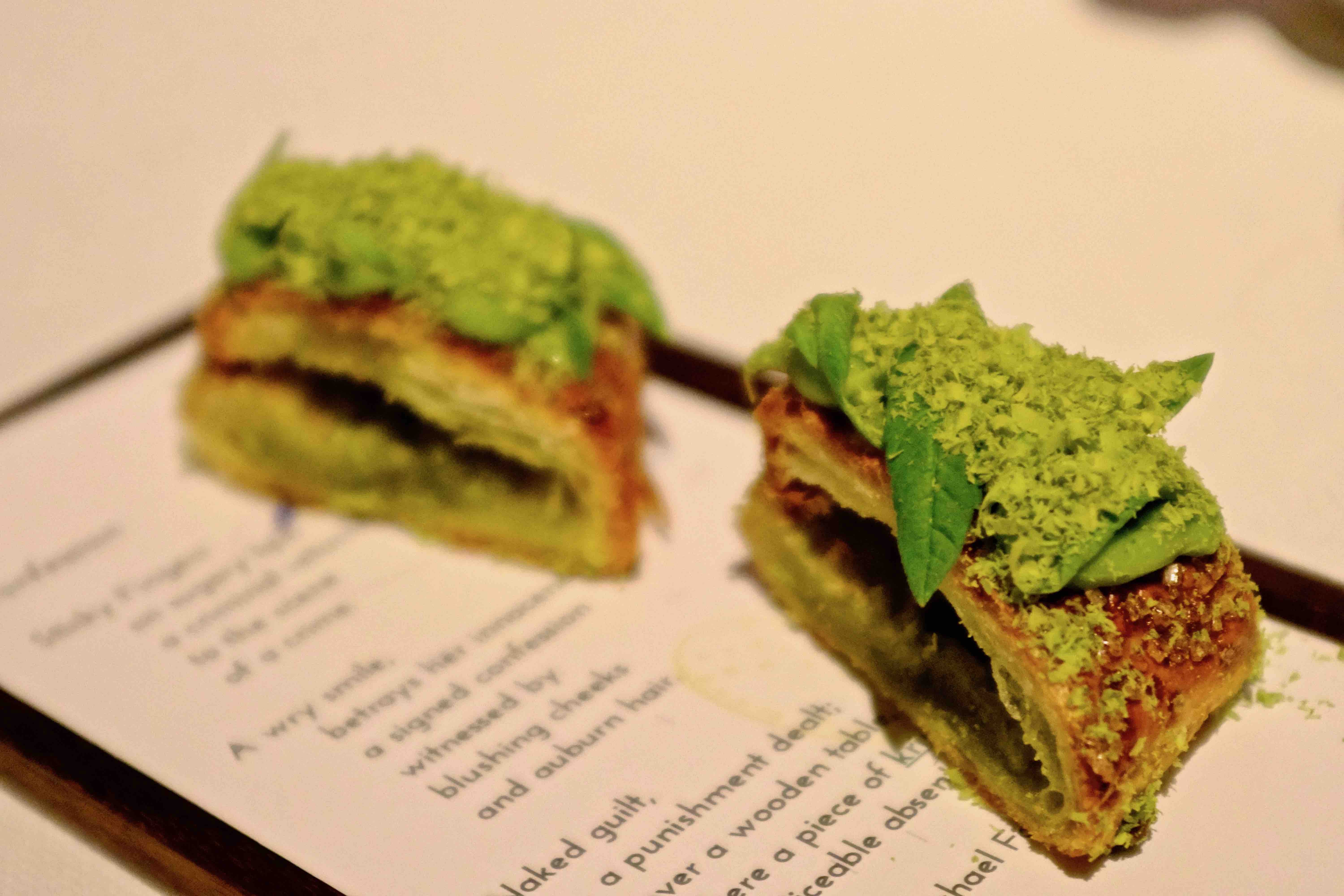 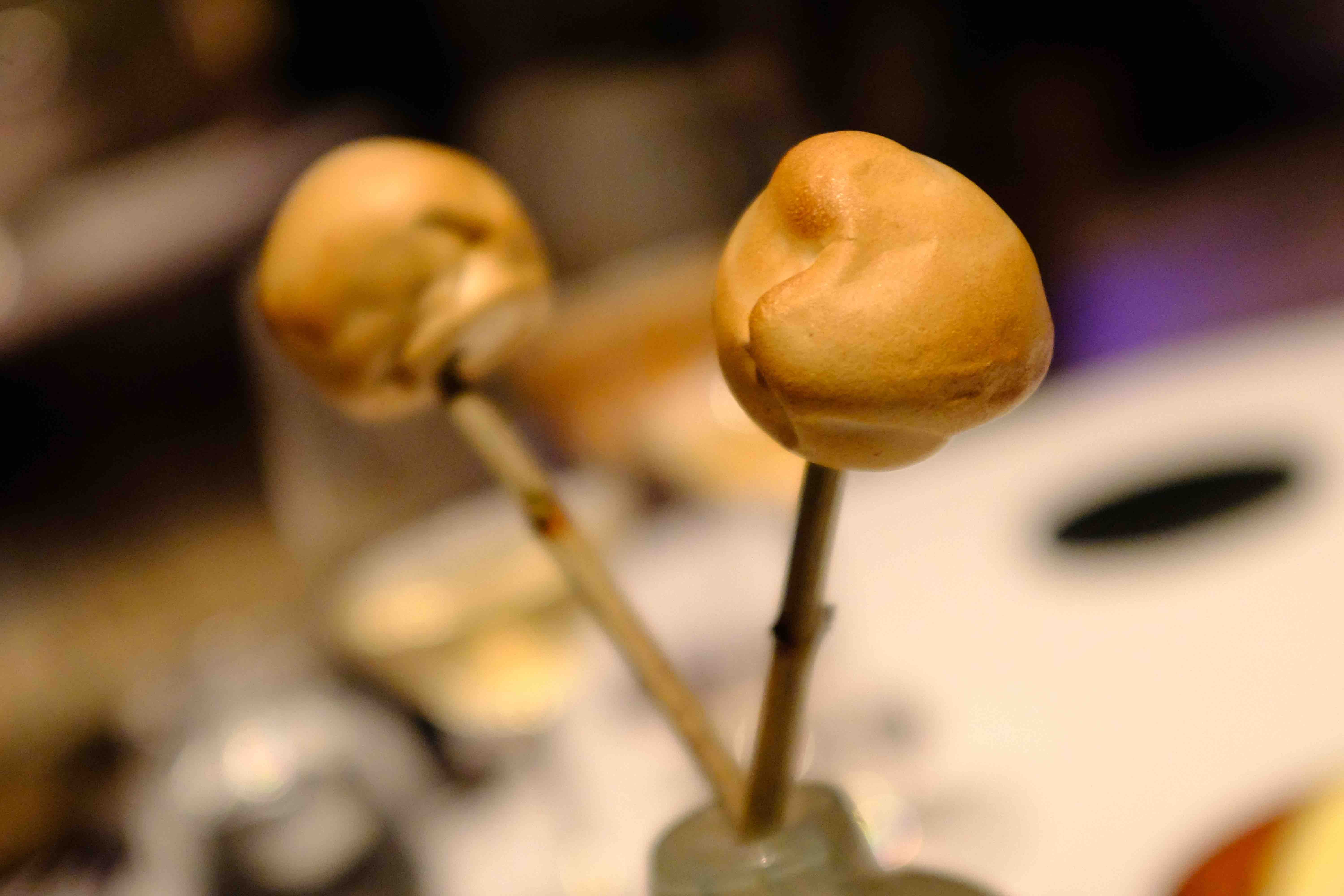 If you find yourself anywhere near Copenhagen I urge you to visit Mielcke & Hurtigkarl. Sit back don’t bother looking at the menu (you won’t be able to make head or tail of it anyway) just revel in the plates that come your way from the tasting menu. Take the wine flight sure if you want to but maybe just maybe you could try the soft option just for a change – I’d do that on another visit, I tasted things I’d never experienced before that matched the food perfectly. The cordial is dead long live the cordial maybe? 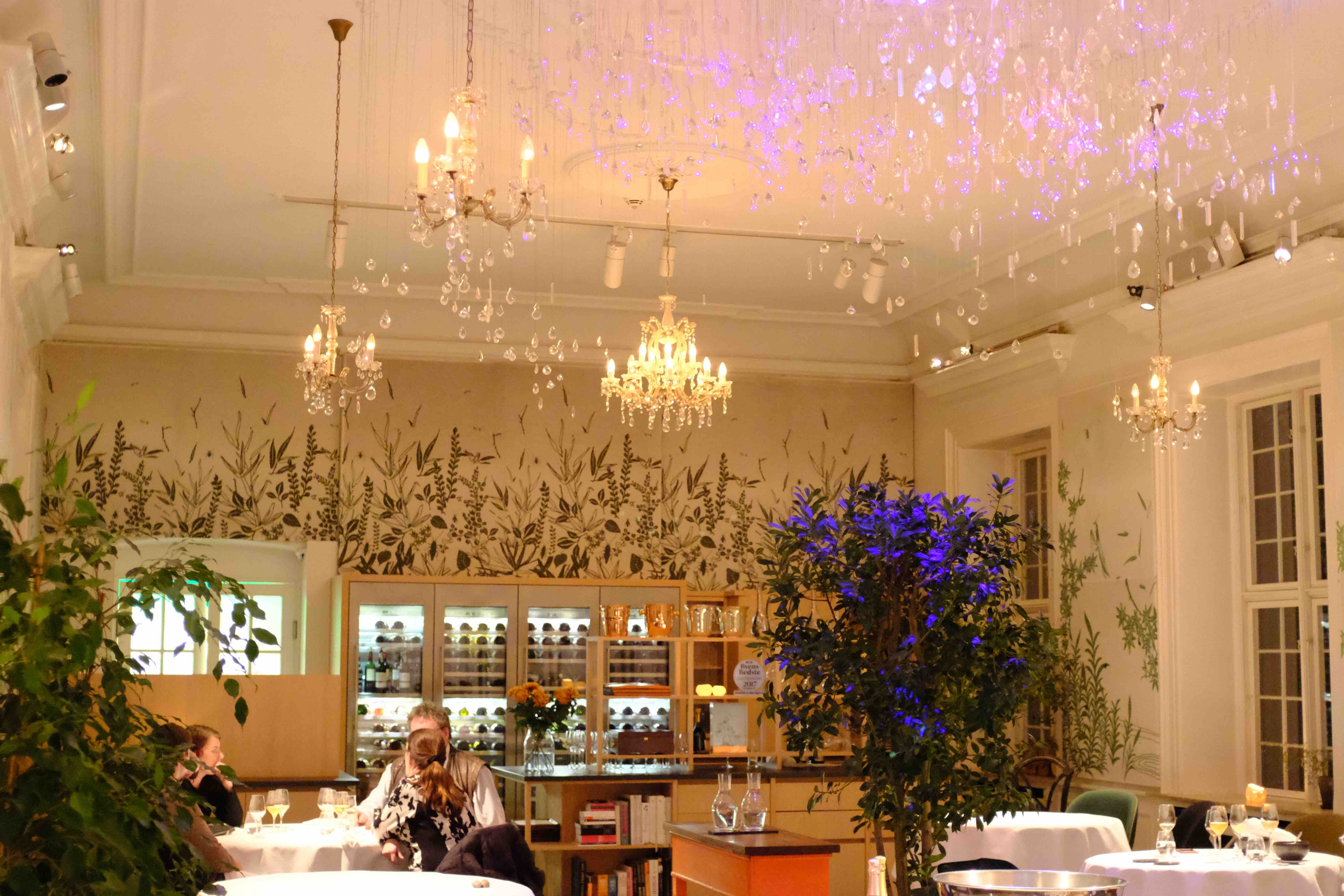 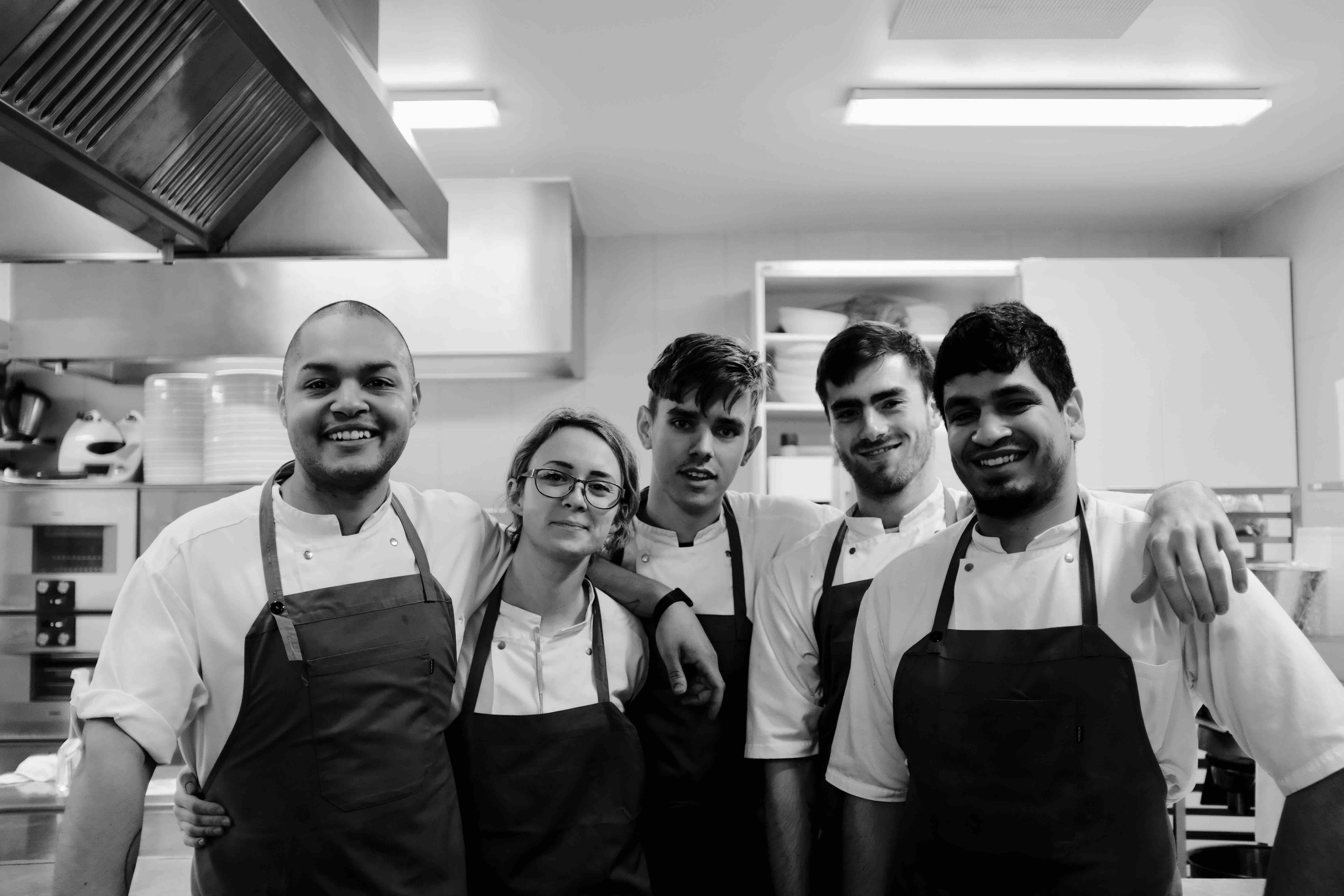