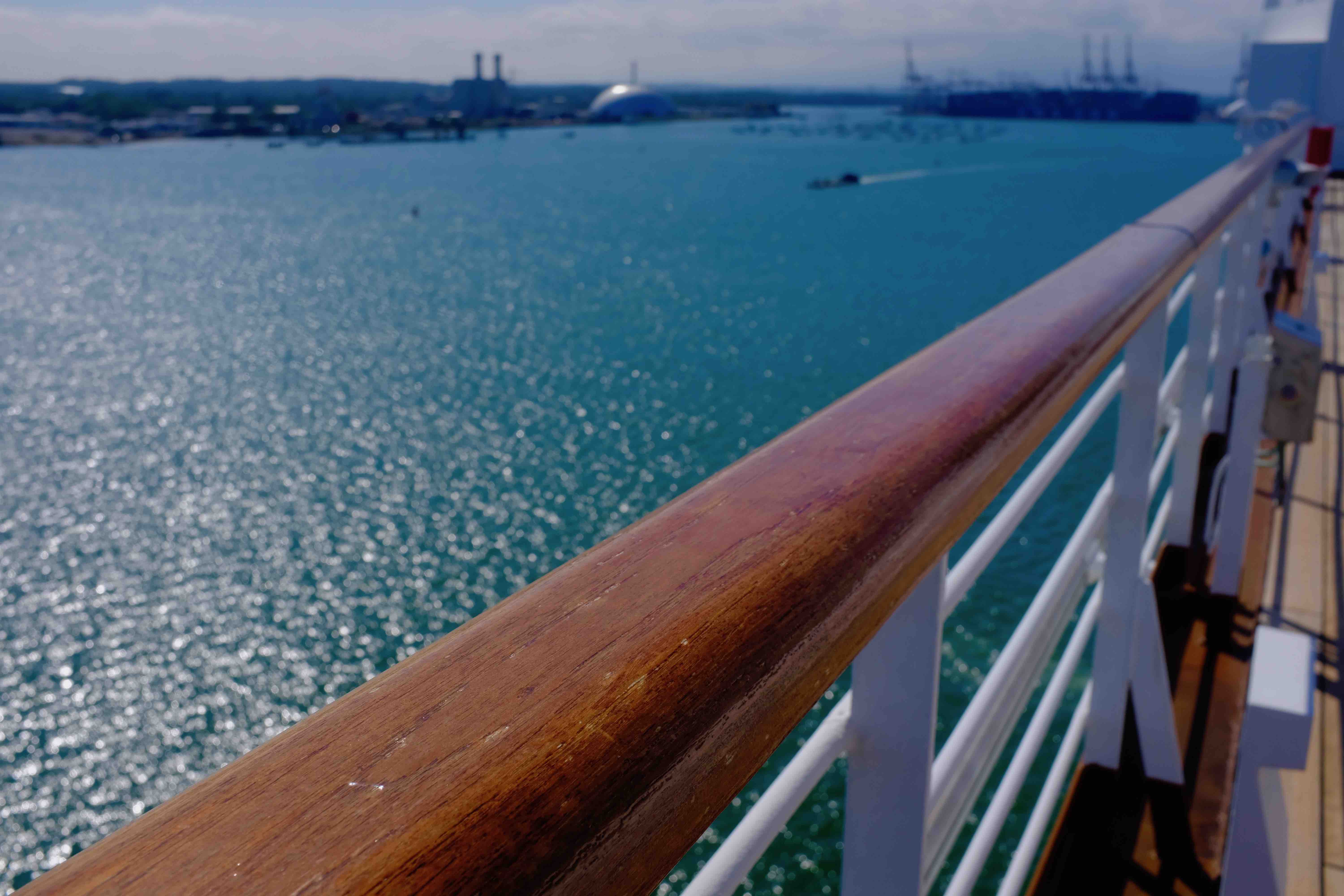 A Meal to Remember 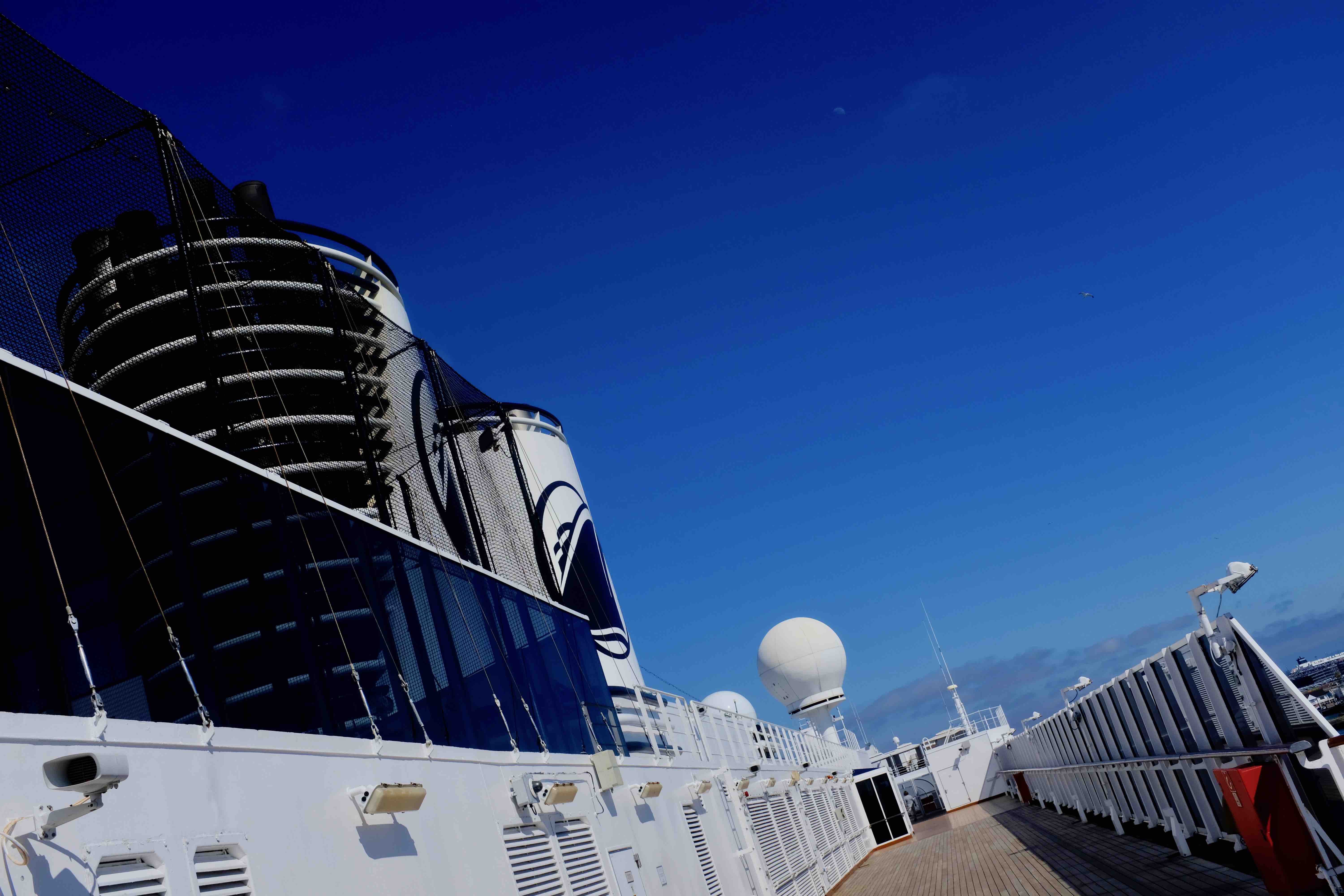 I have a confession to make.  I’m an experienced travel and food writer with more than a decade of passport stamps under my belt visiting all corners of the globe but (here’s the confession bit) I have never been on a cruise. There I’ve said it, it’s out in the open now.  I have never crossed that gantry into that world of teak decks, polished brass and chrome. Sea air, a clear horizon and wondering what the next dawn will bring. 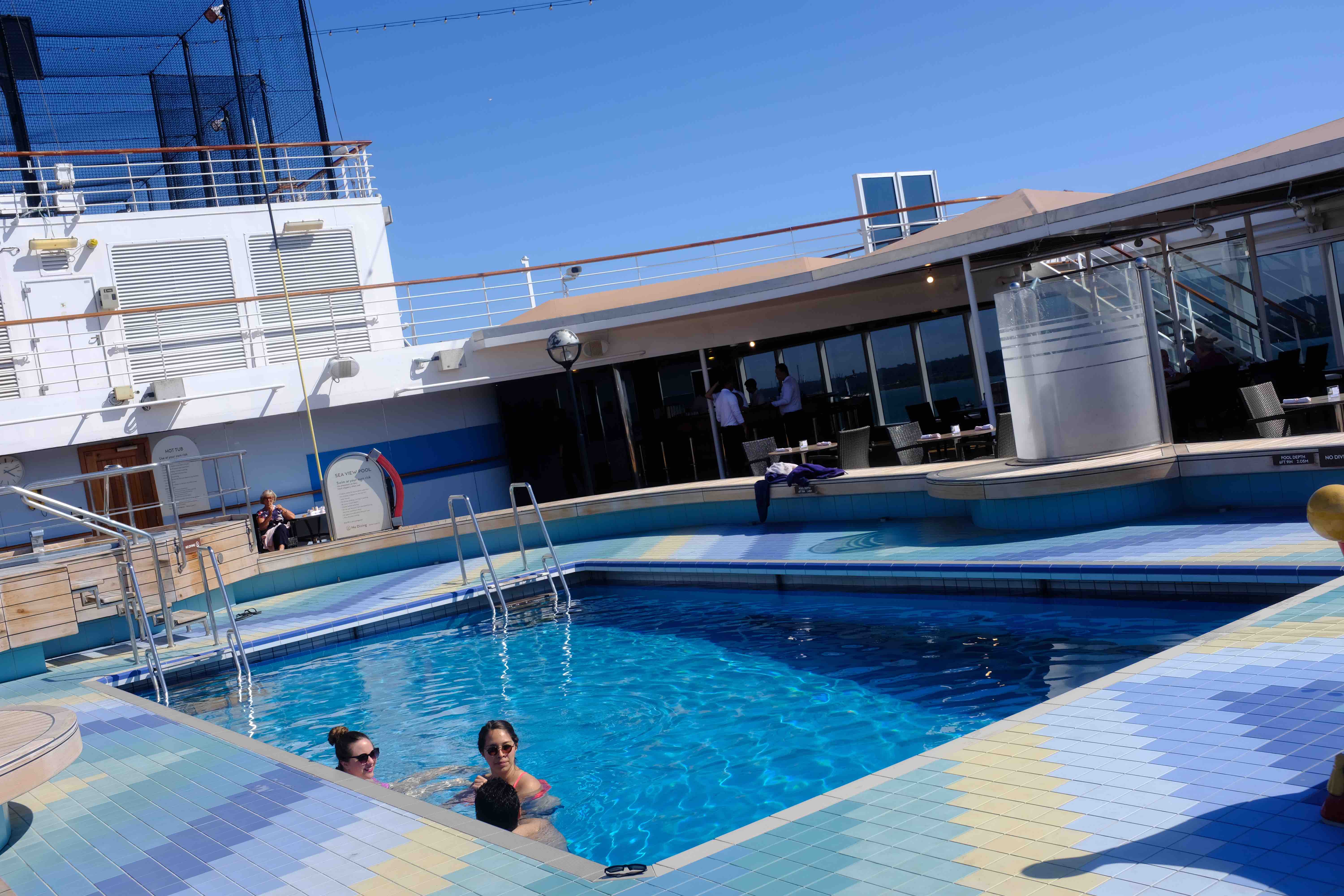 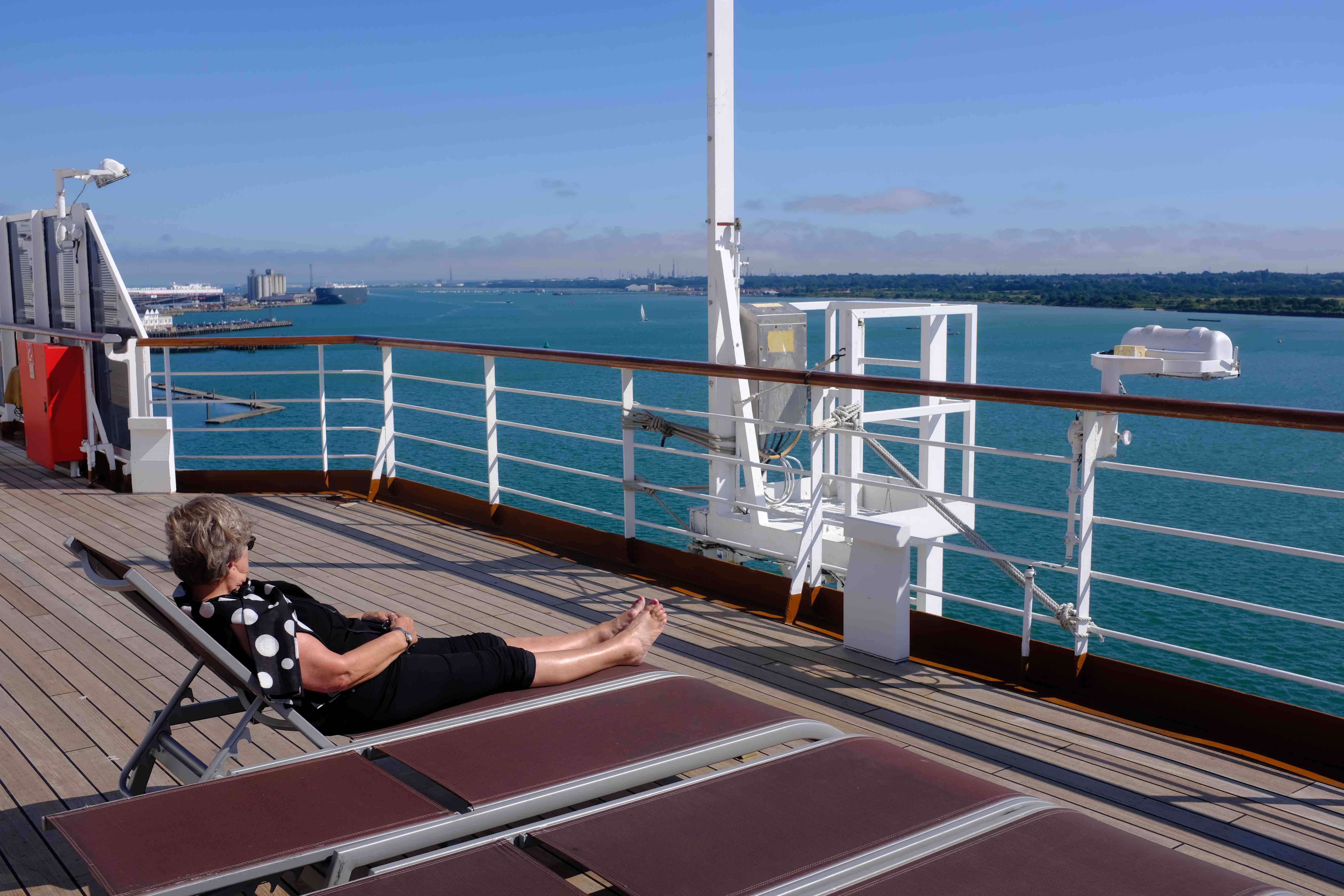 Recently I was asked not exactly to go on a cruise but rather to sample one of the most important aspects of modern day seafaring, the food.  How could I refuse? I caught the train to Southampton where the Holland American liner MS Zuiderdam was berthed to allow its passengers a day ashore.  Some went to Stonehenge, others London and the smart ones (literally) went to Royal Ascot for the day before continuing on their Baltic cruise. 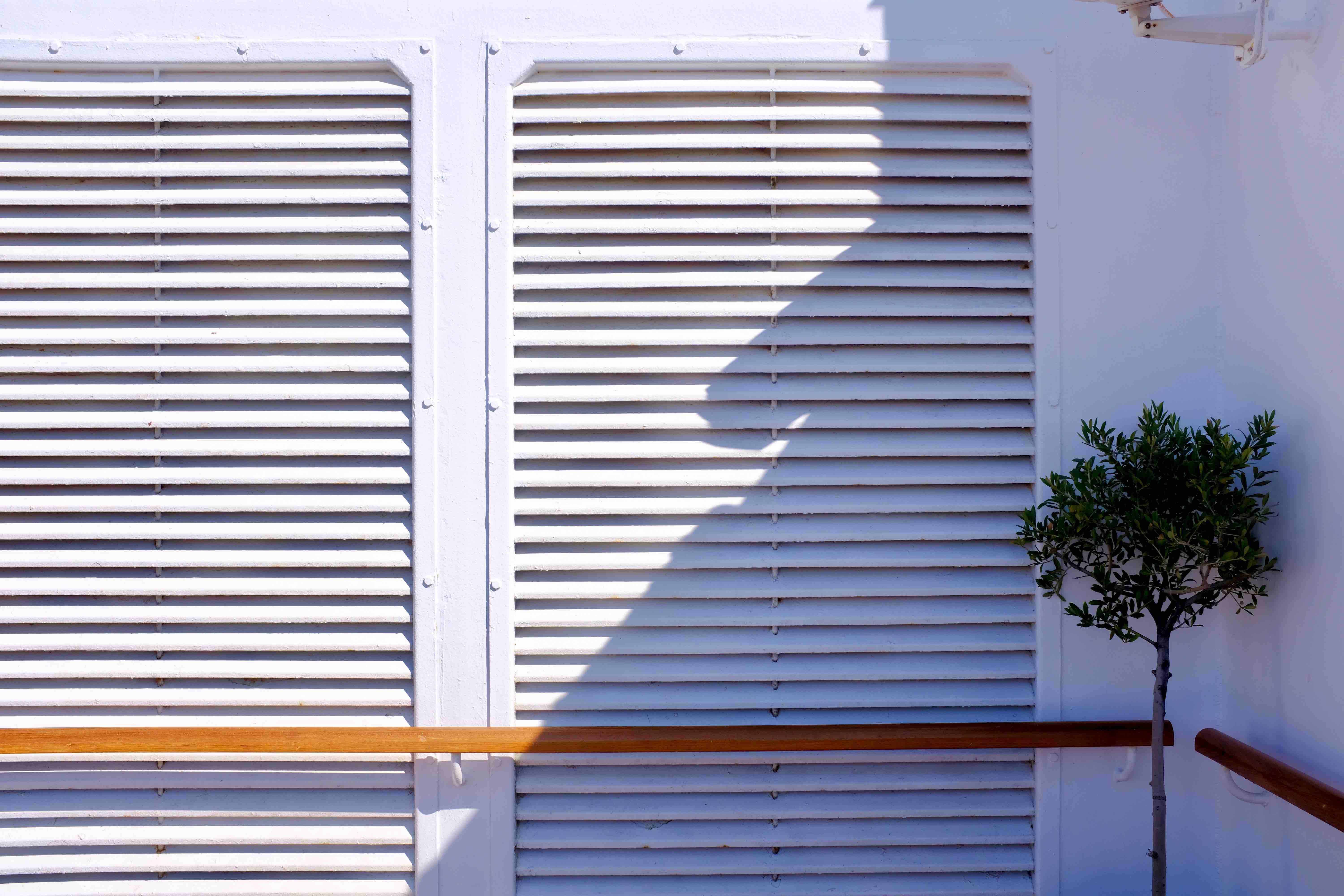 The ship can accommodate 2000 passengers and with plenty of space too.  There are pools, restaurants plenty of bars, a ‘West End’ show theatre and a demo kitchen run by the highly respected America’s Test Kitchen, where I sat and thought I couldn’t learn anything new about eggs (but did)! 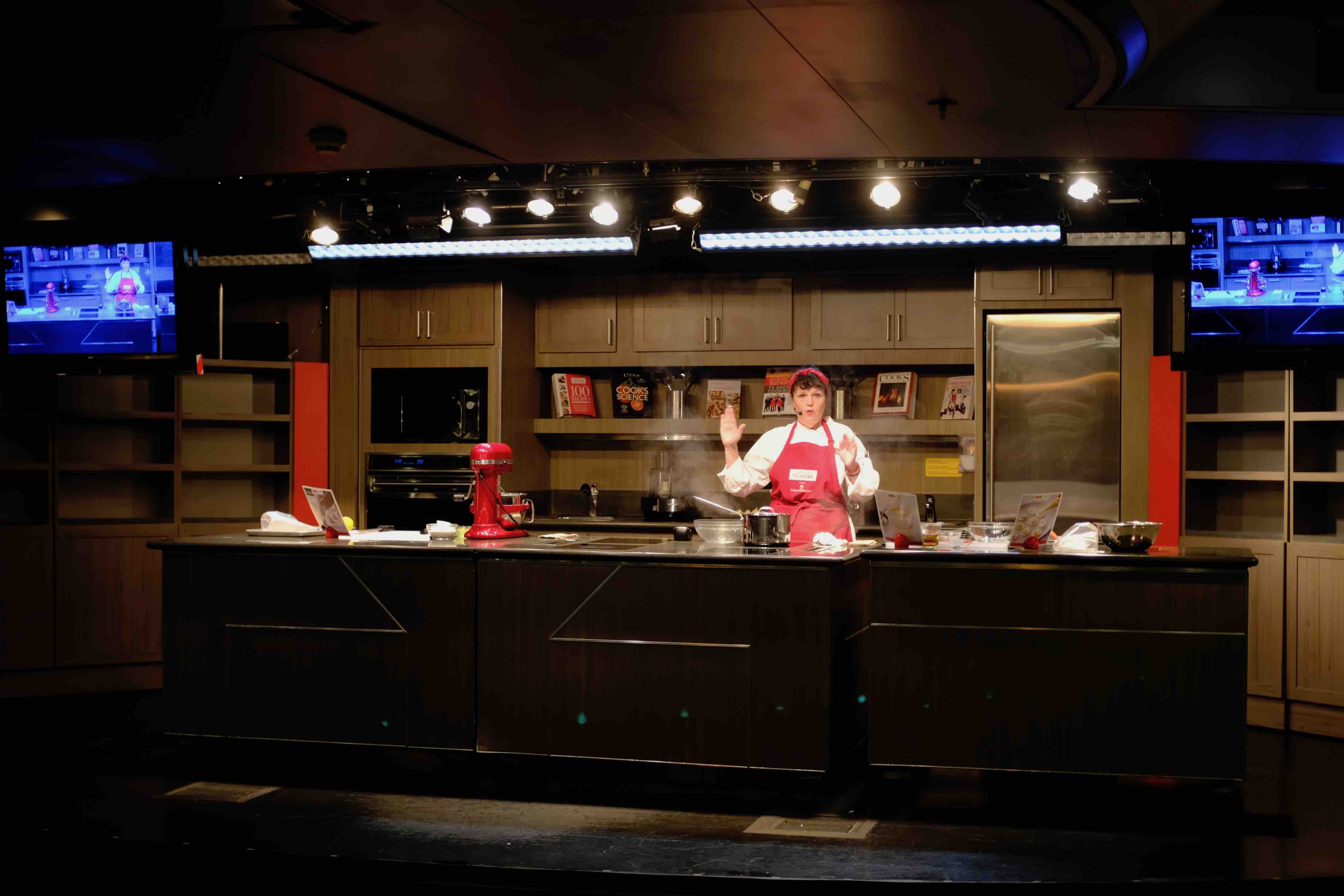 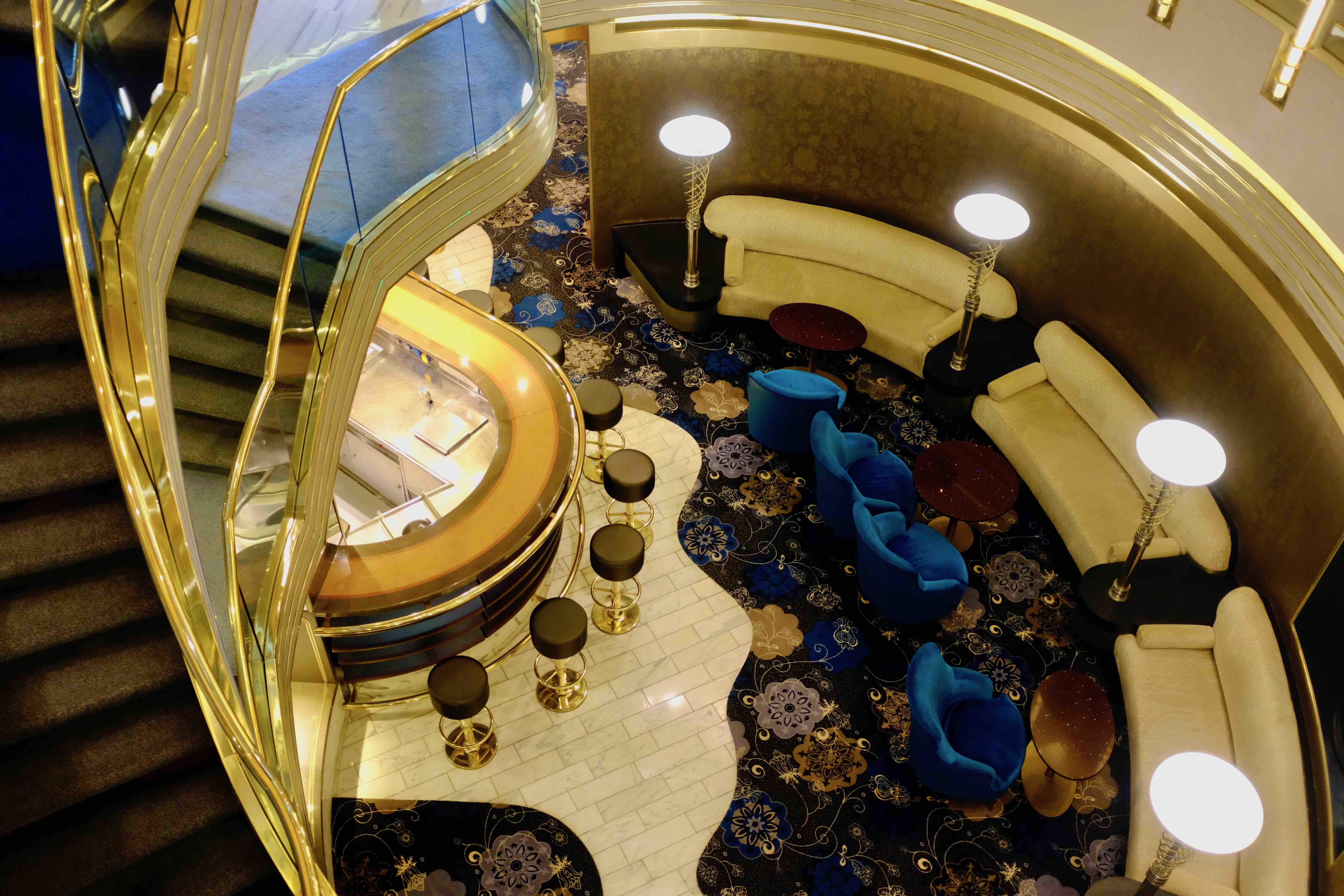 I was dining in their flagship restaurant Pinnacle Grill, an upmarket steakhouse and west coast fish joint, Surf and Turf you might say.  First thing to comment on is the service, very friendly without being over familiar (many guests ask for the same waiter each mealtime).  I thought I’d mix it up so had a trio seafood salad of lump crab meat, shrimp, octopus and brandy cocktail sauce. It came in three glass bowls, each containing different elements of the dish, fresh, crisp and tasty.  The octopus was particularly good. 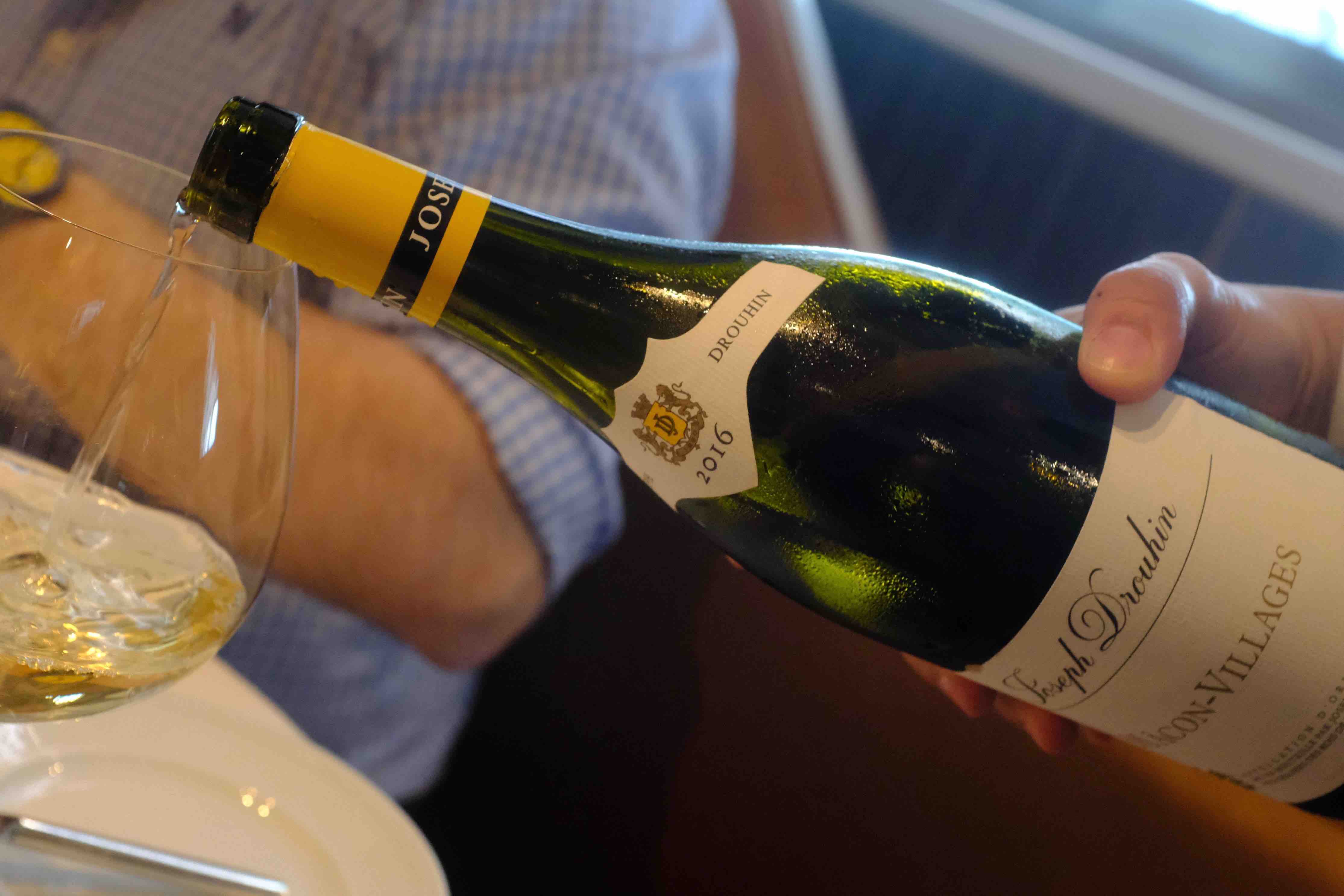 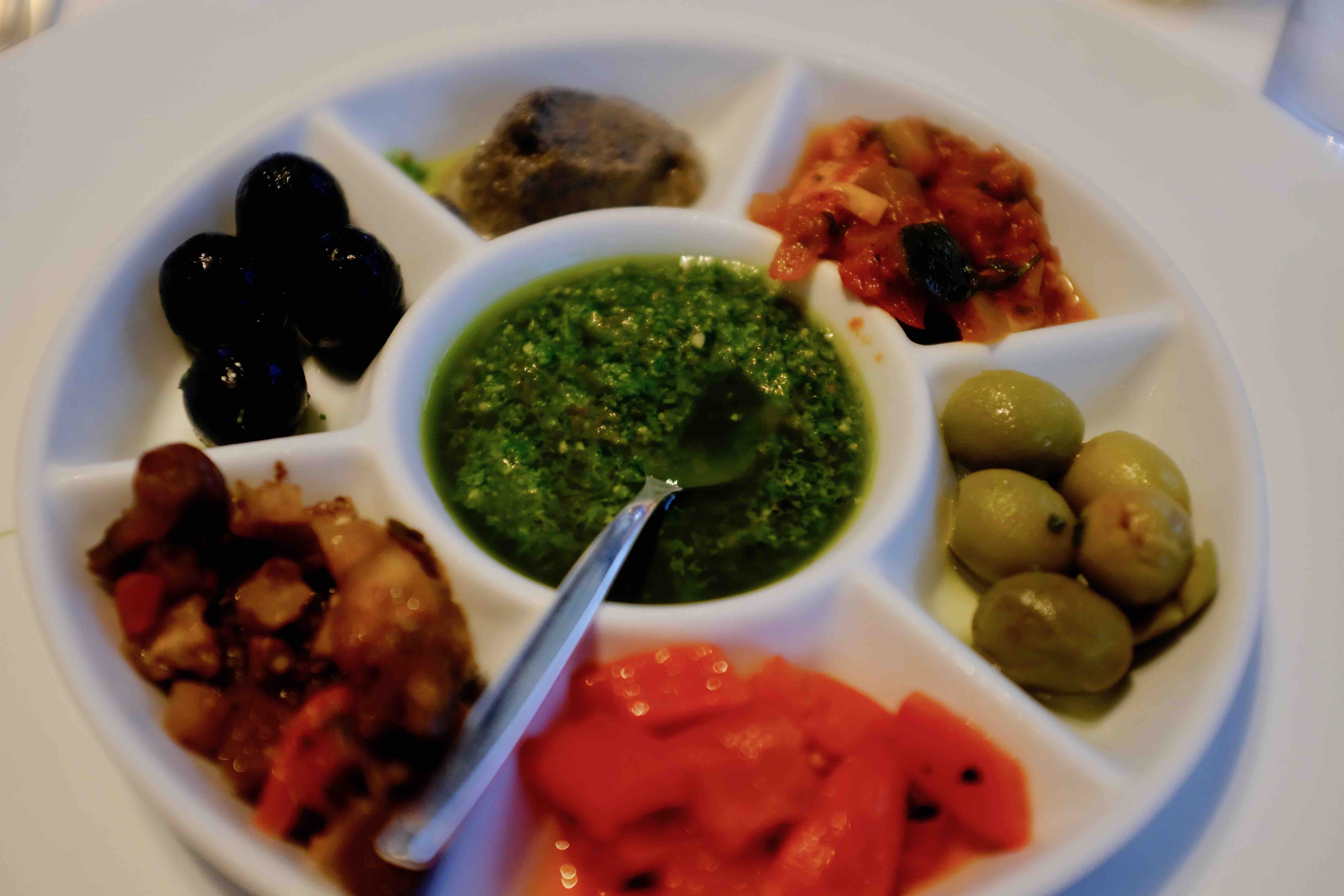 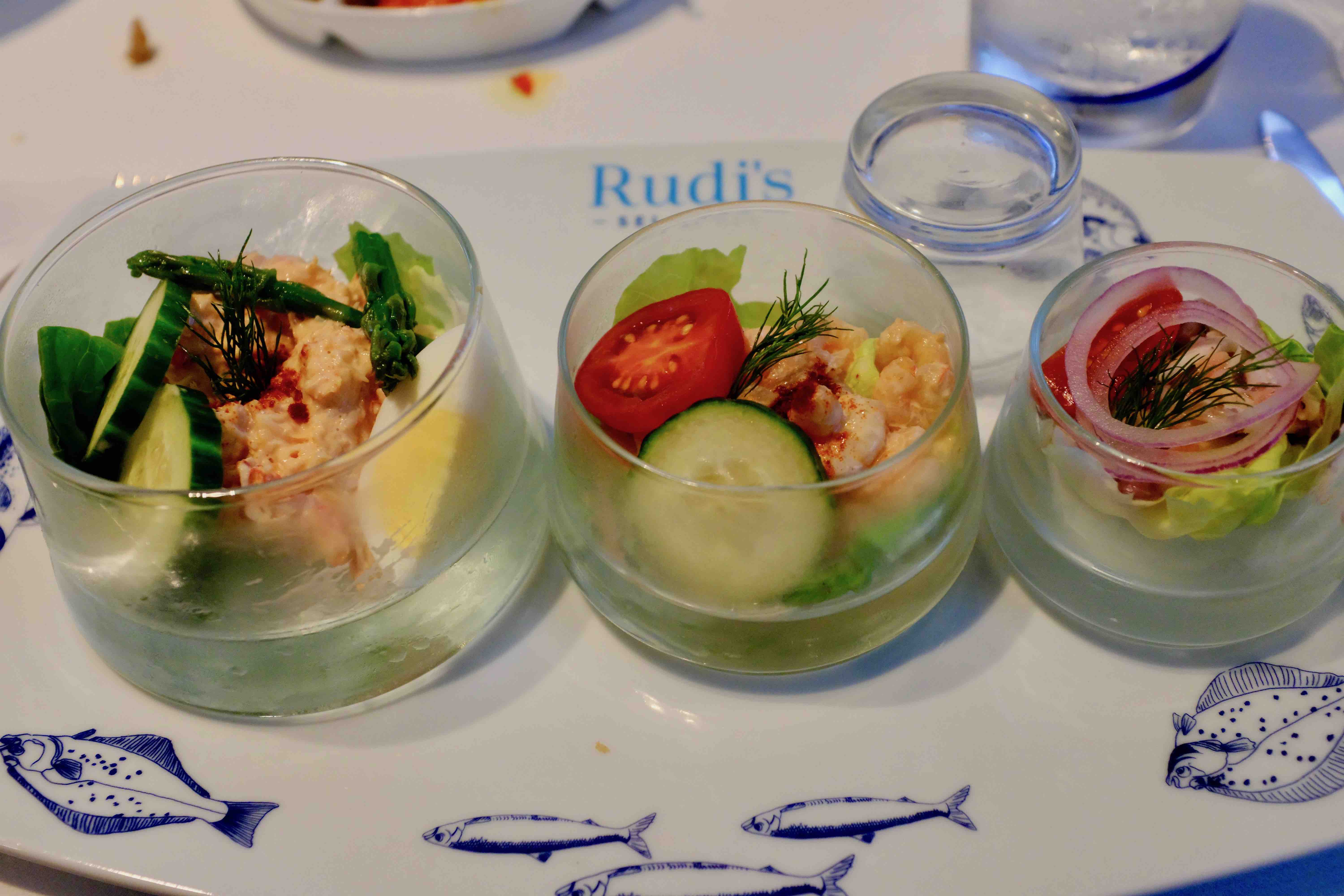 The choice of restaurants I began to realise was very important for a ‘cruiser’.  There was no stuffy formality here, just laid back good quality.  They do have event nights where you can dress up and opt into that old school glamour, the black tie, feather boa and dance the night away. 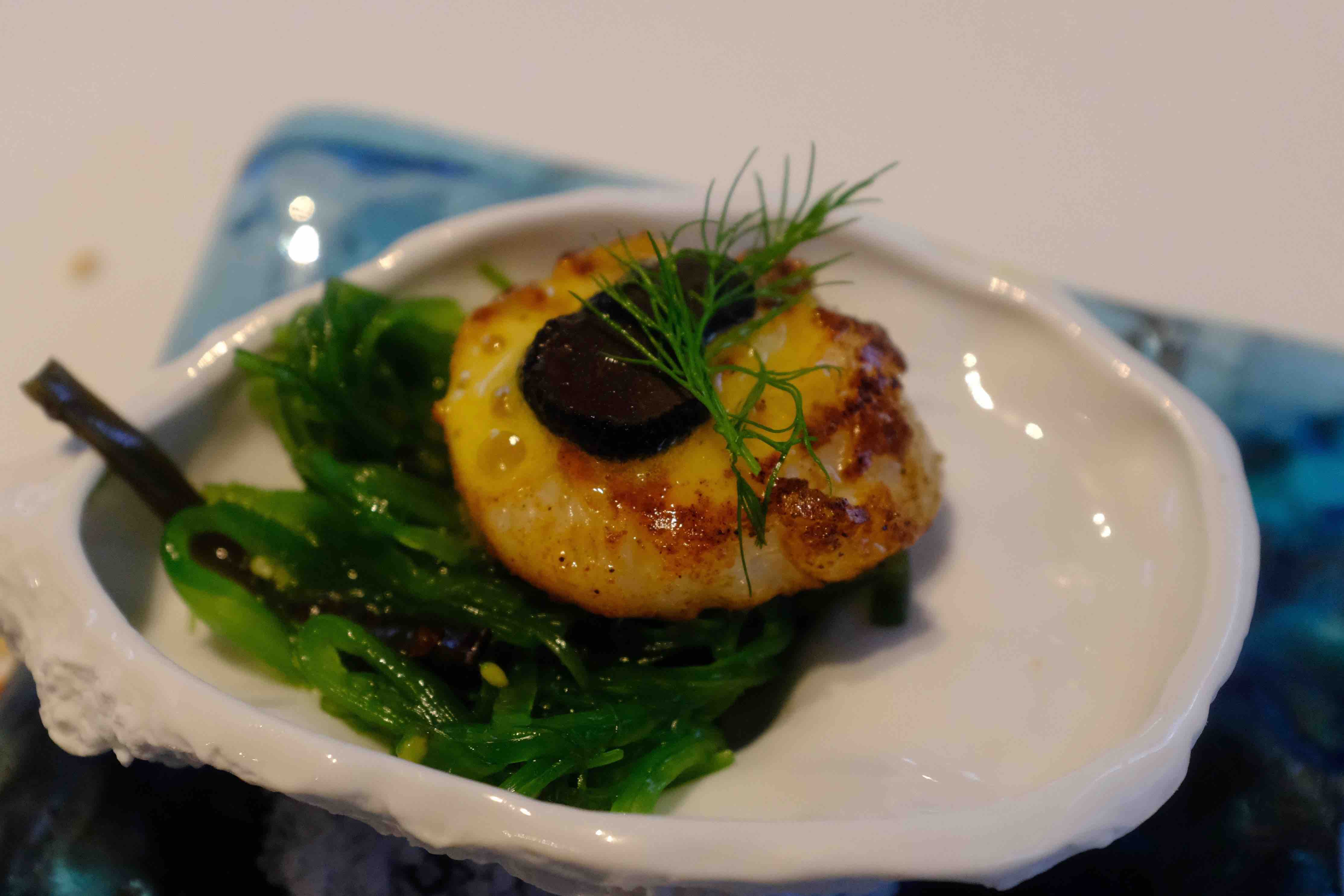 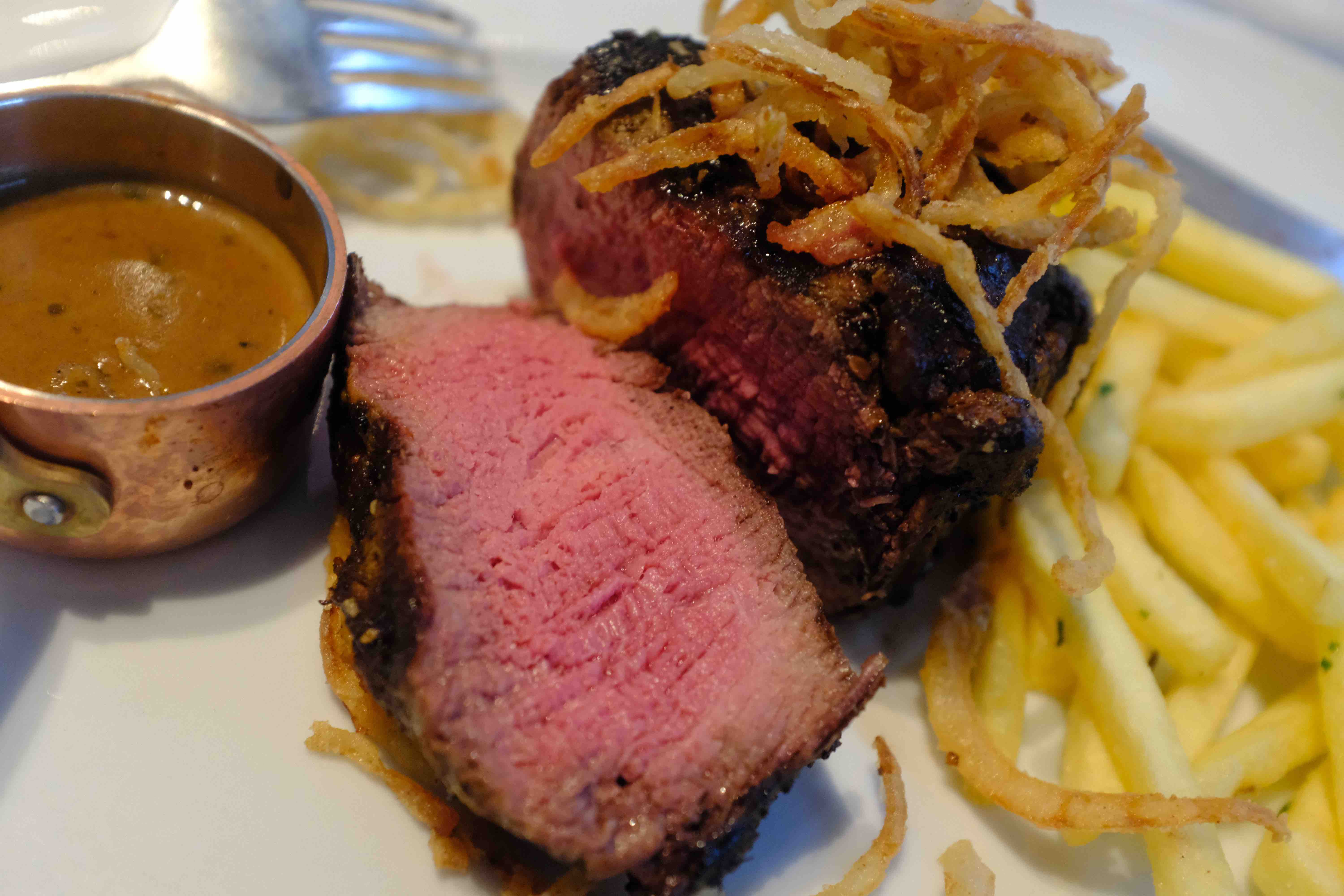 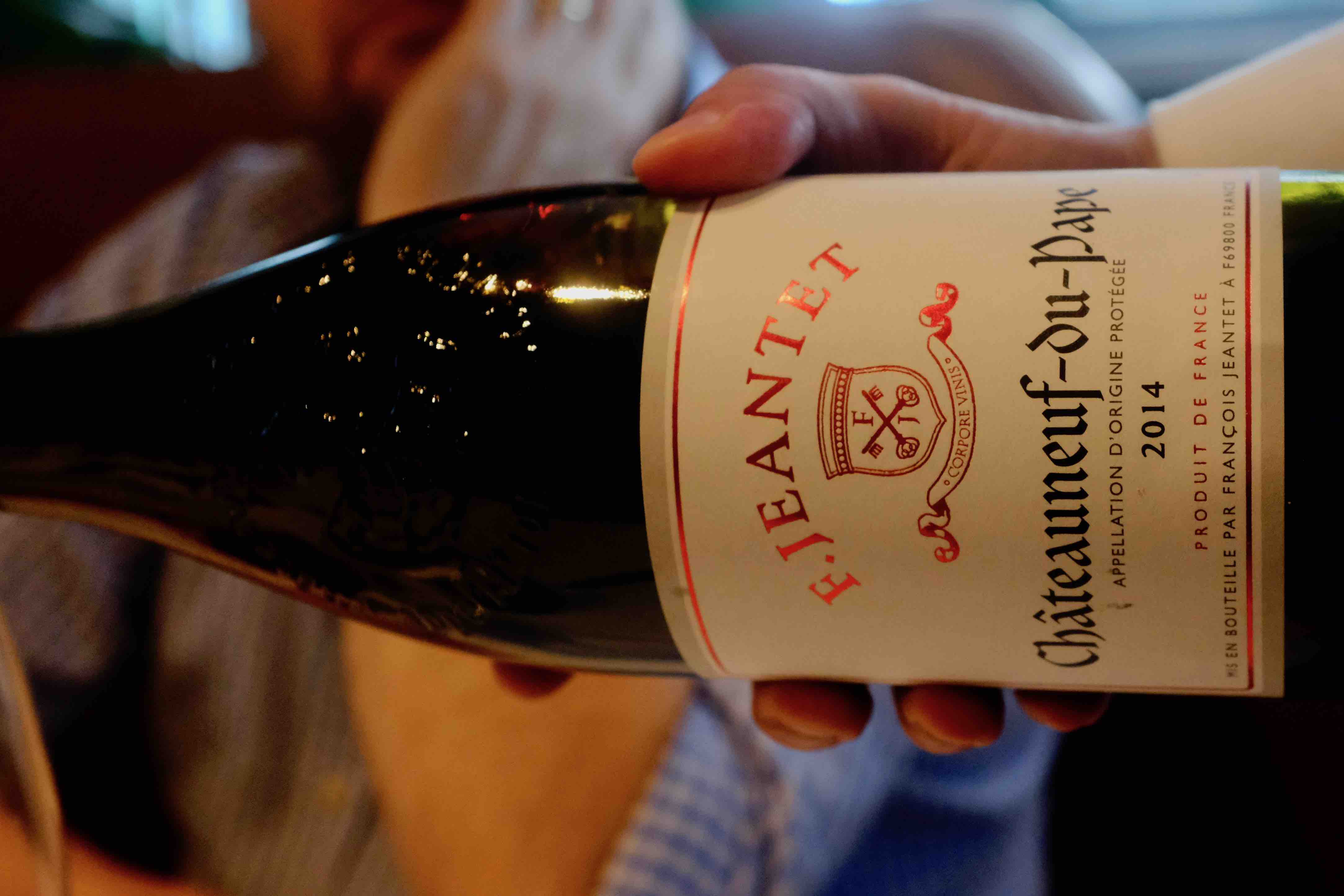 Simply described as steak frites my black pepper crusted beef tenderloin came with green peppercorn sauce, onions and fries. The meat was superb (from America I’m told) melt in the mouth, cuts like soft butter sort of superb.  Again served with aplomb and some excellent wine, F. Jeantet Chateauneuf-du-Pap 2014.  Dessert was a larger than normal serving of crêpes Suzette. I think you have to careful on board as the waistline like the tide can go out as well as in. 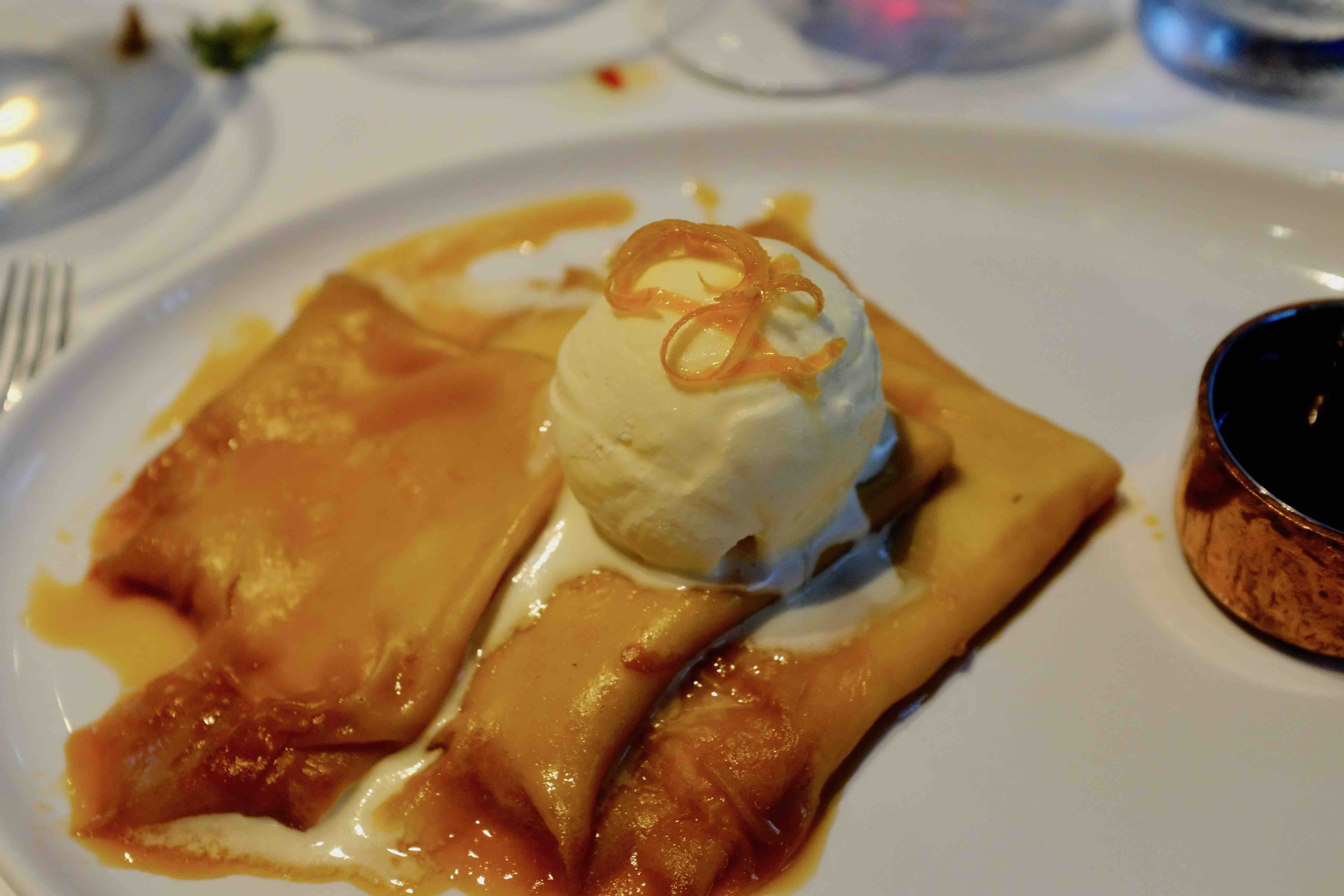 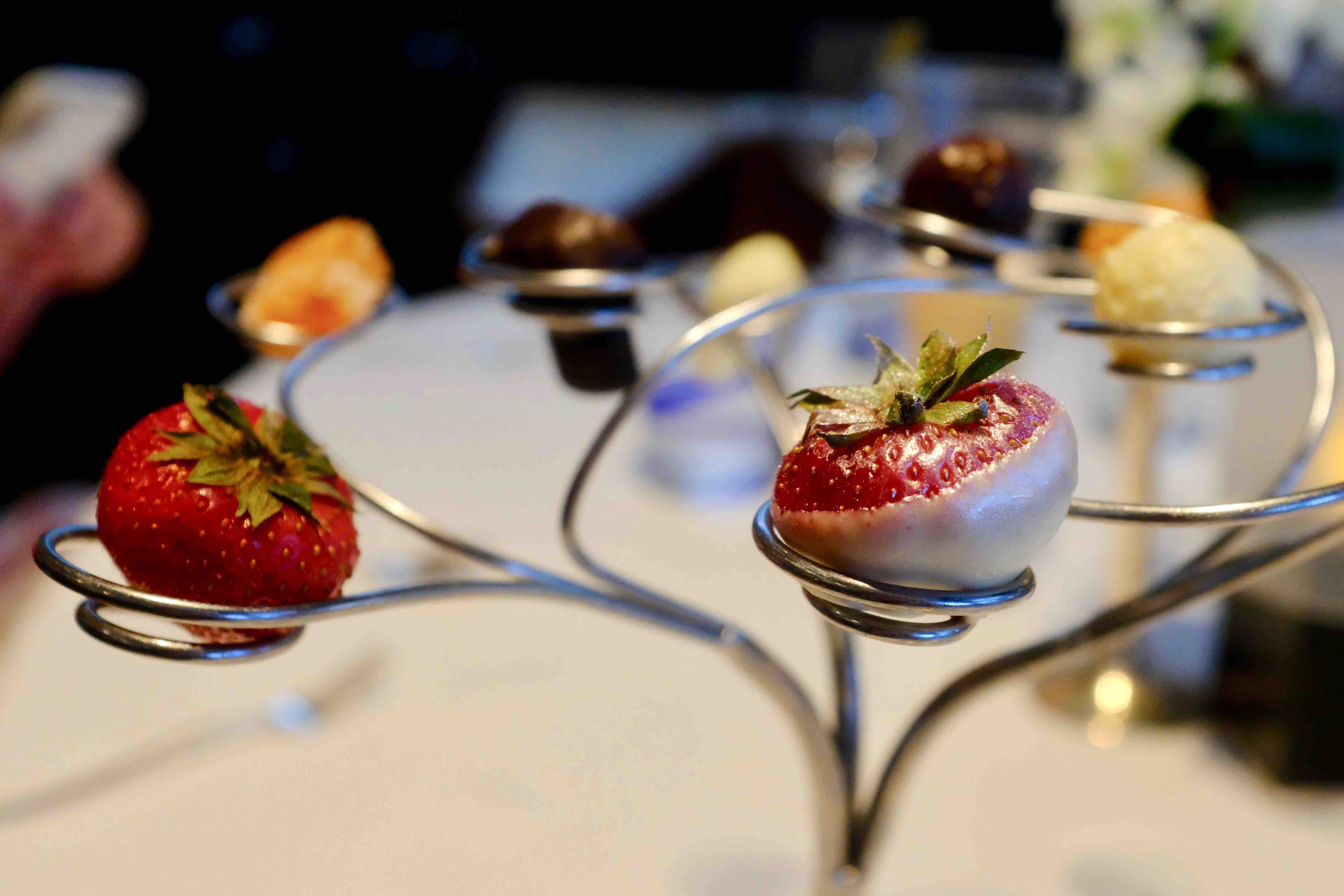 Wandering around the ship with its well-appointed staterooms (cabins to us land lubbers), art galleries and something interesting around each corner it made me wonder what it might be like to be here for a week?  I think I could get used to it.  The real beauty of a cruise as I was discovering from talking to guests and more experienced ‘cruisers’ was that you don’t really have to do anything if you don’t want. Apparently a large portion of guests just want to stay on board even when the ship is in dock, they like the rhythm of life on the waves even if you can see land. 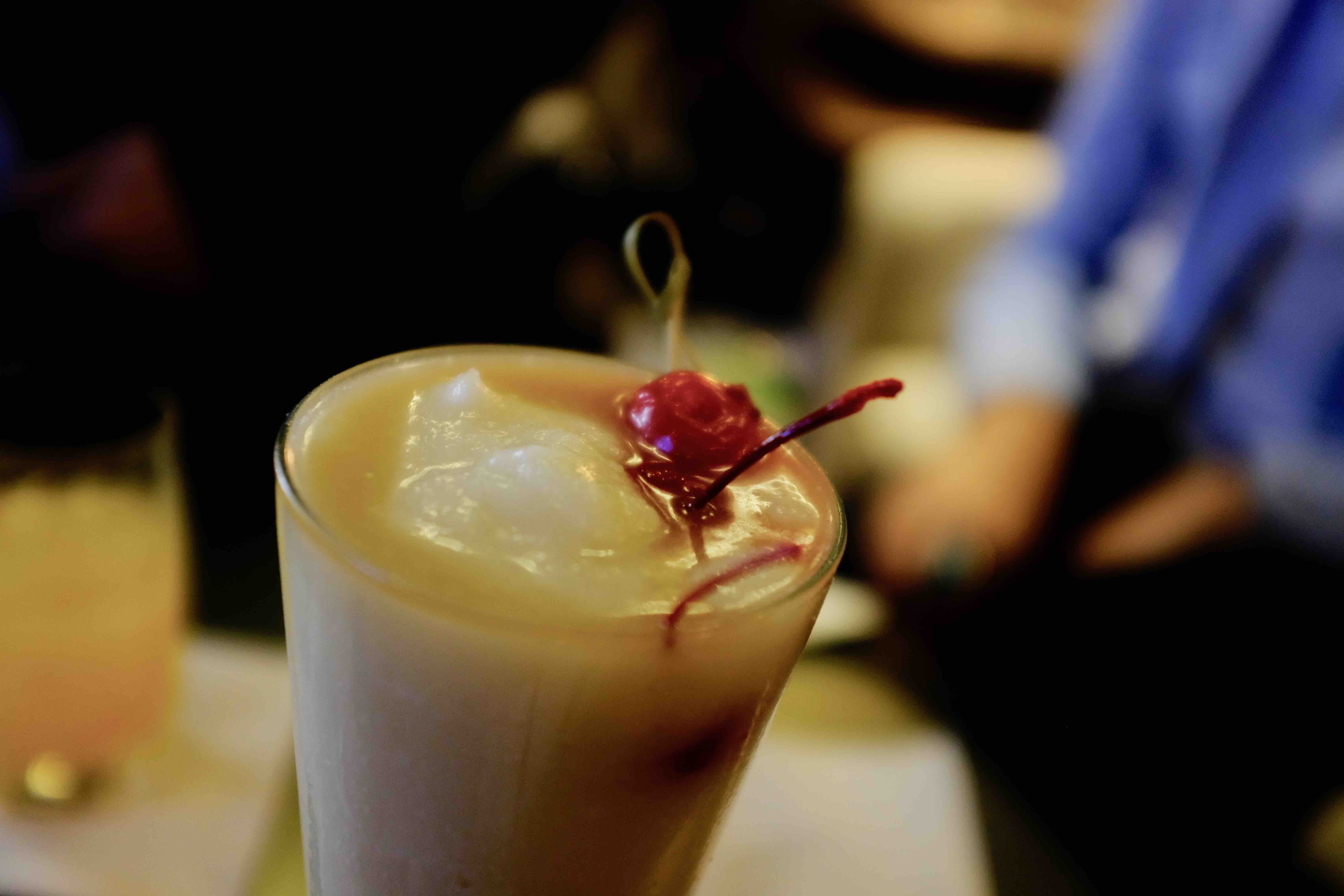 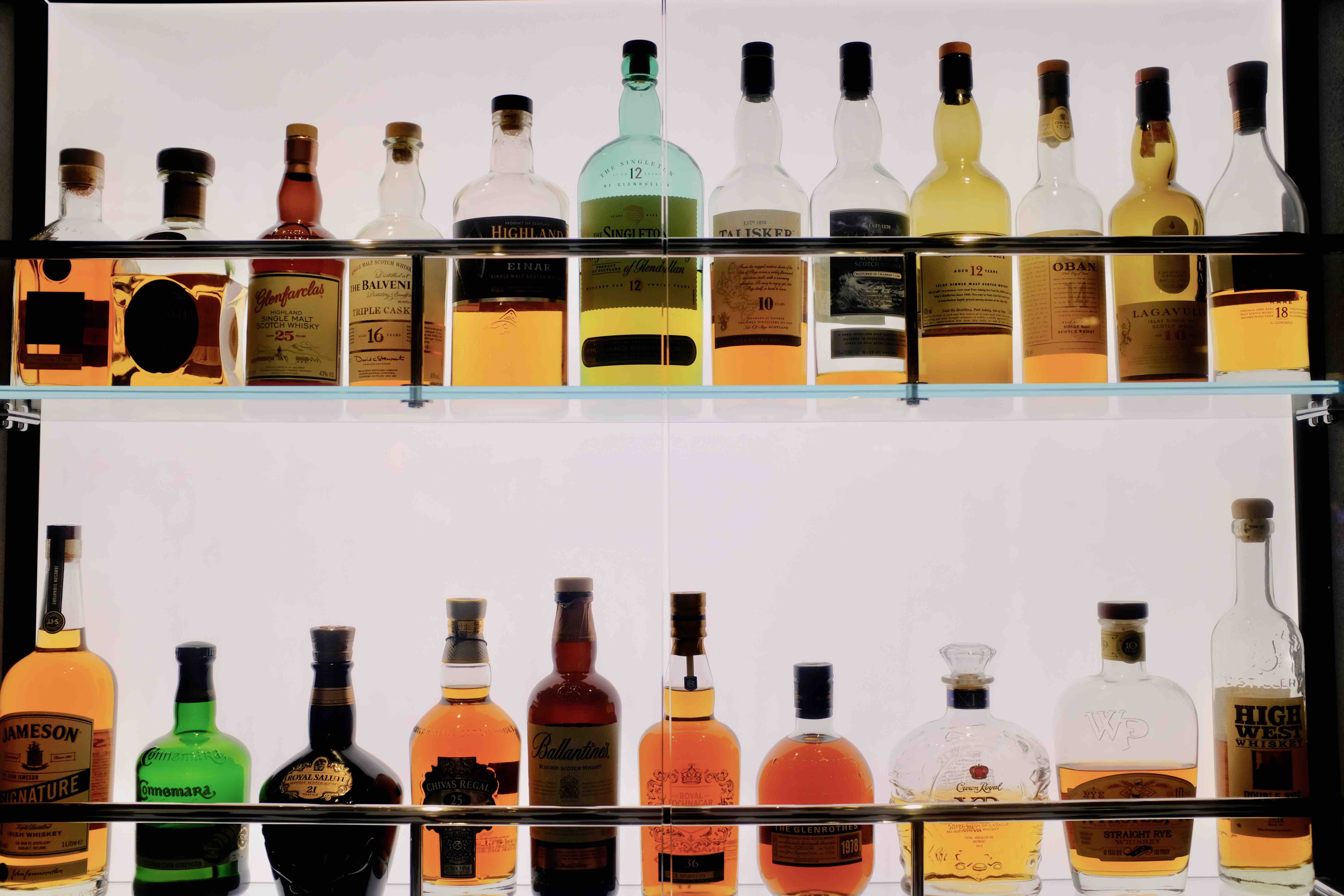 On the train back to London I couldn’t help think of all those books I keep meaning to read, that novel I have in my head but just haven’t started yet, oh and then there’s all those jigsaws and crosswords, spa treatments and new sunrises everyday…. 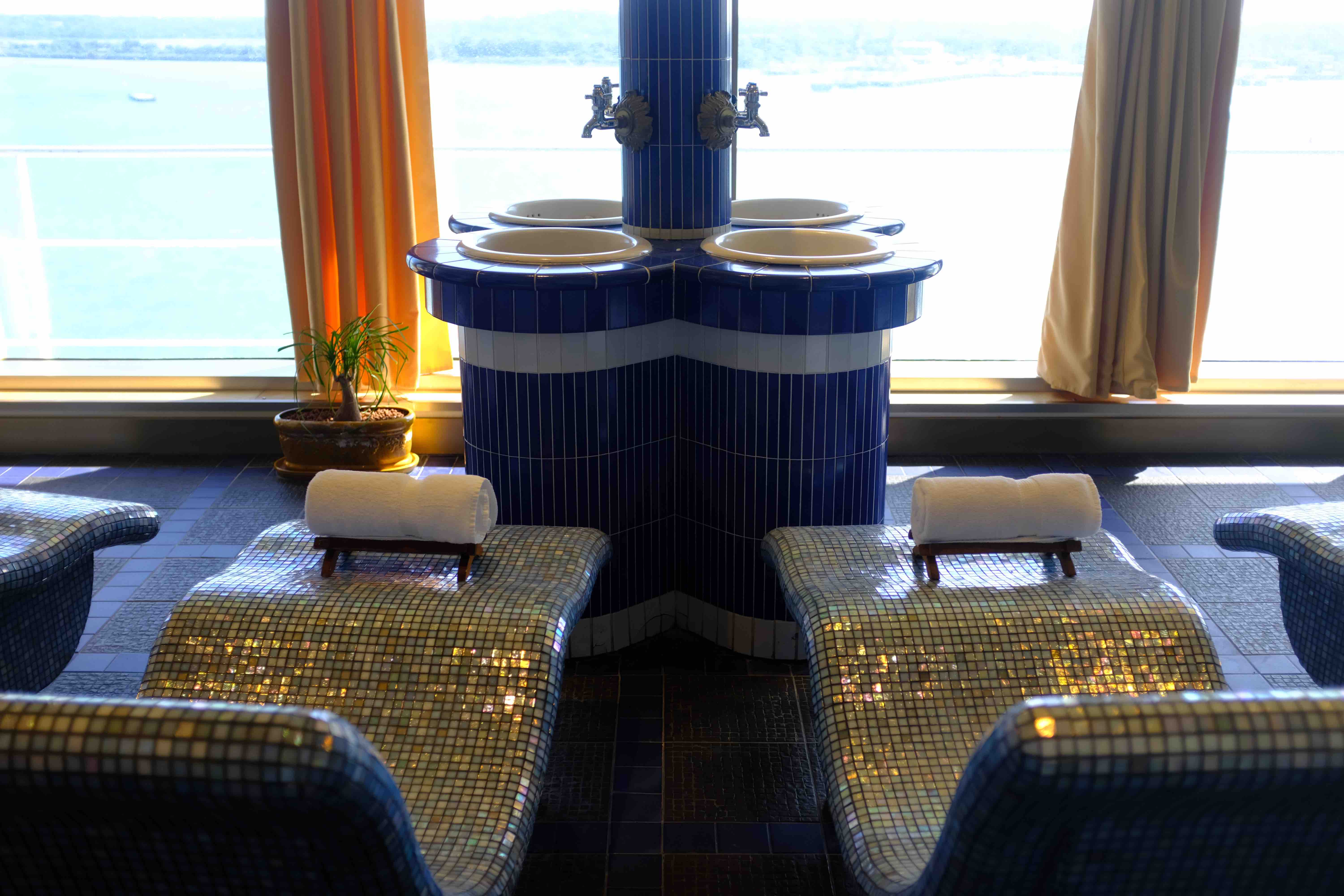