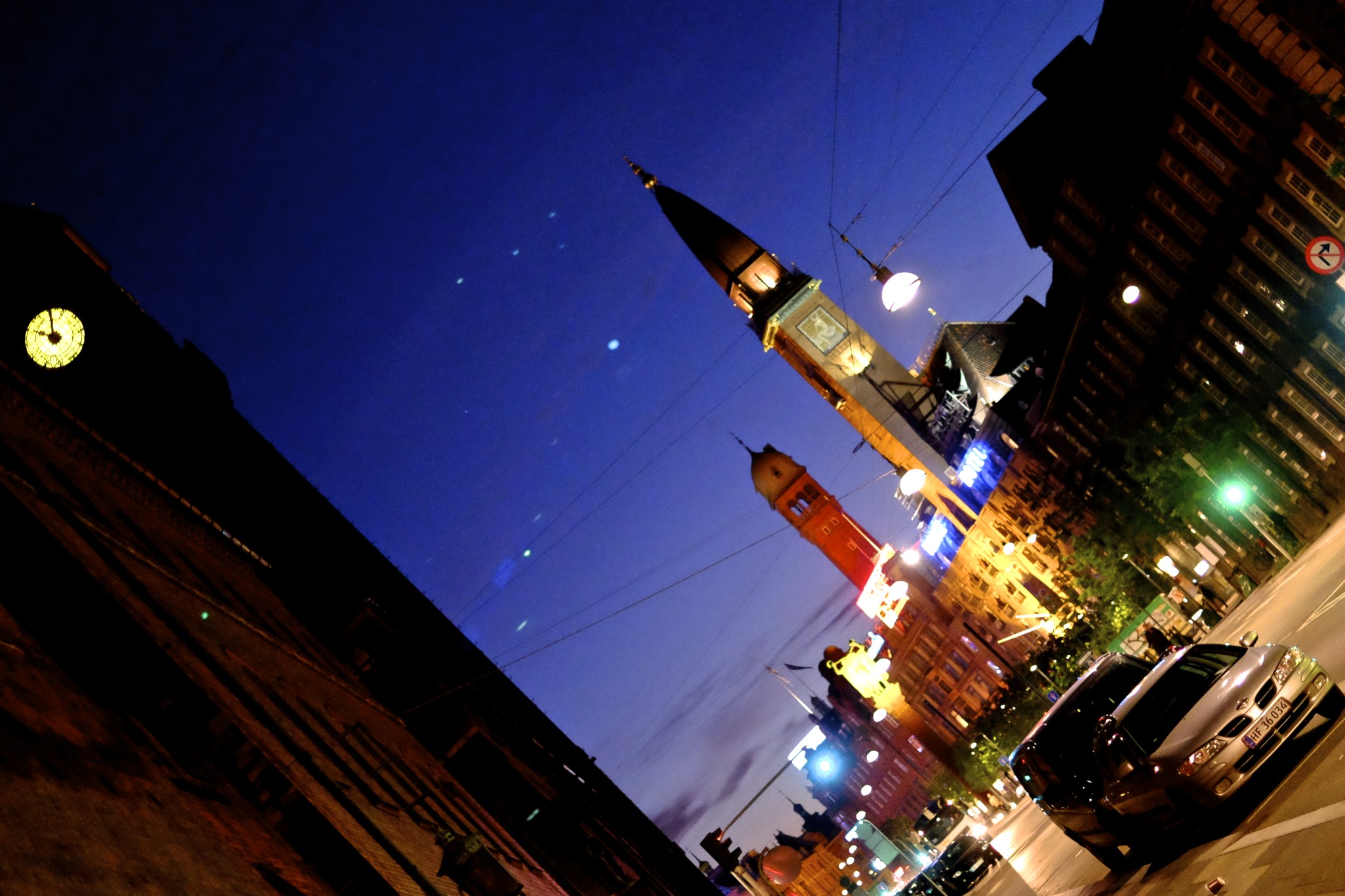 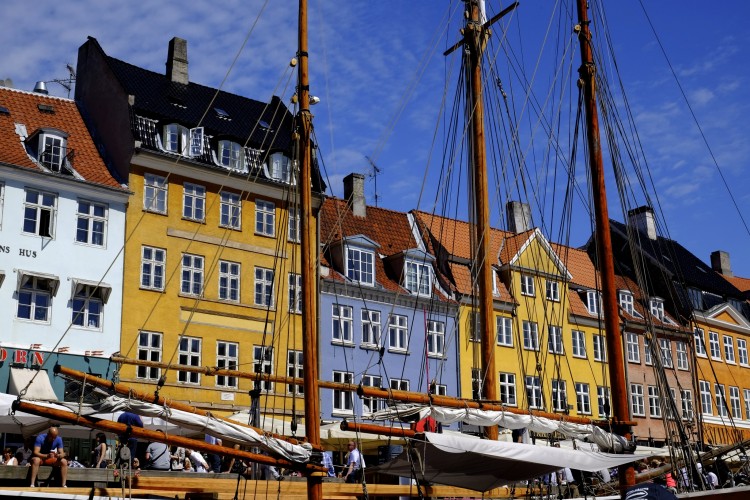 Our journey that ended up in Copenhagen’s Nimb Brasserie incongruously started with an attempted booking to the world’s best restaurant, Noma. I logged on and registered with Noma three months in advance and sat waiting until the booking opened online. Within one second I was in. Great I thought, I followed the procedures inputting the date and time etc. It then lets you know where you stand. It would appear that although I was logged on within one second I was now over 800th in line for a table that seats less than 50 per sitting. Bad news, still I did email and told them of my planned trip (air fares had been paid) they kindly informed me that there might be a cancellation (really it would take a few hundred cancellations to make me smile at this point). 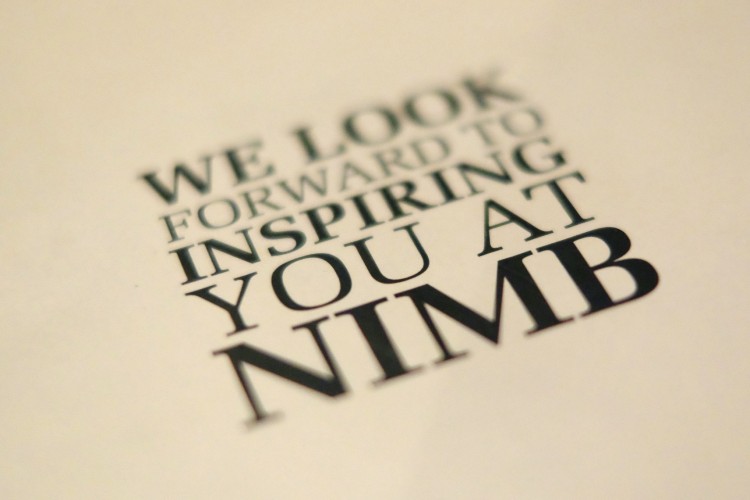 So zoom forward and M and I are happily ensconced in a central hotel enjoying all that Copenhagen has to offer, culture, boat trips, museums, Borgen location spotting. I make a phone call to Noma, nothing yet, but call back tomorrow (Saturday) and there might be a cancellation. I call back and the very polite answer was still no. Blast. But there are plenty of good Nordic restaurants in Copenhagen so I immediately check the guidebook. Herman’s is a Michelin starred outfit in Nimb’s Hotel set on the edge of the world famous Tivoli Gardens. We asked reception to book a table. Brilliant, we were in. 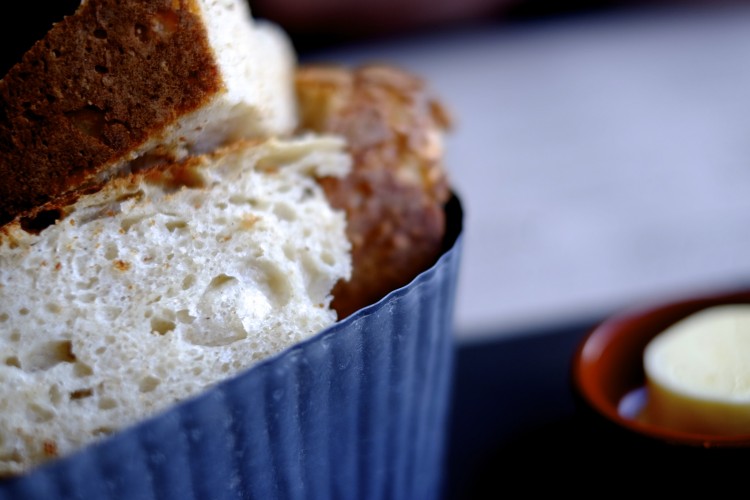 We arrived to find out that Thomas Herman had left to a life of stardom after successfully fronting the Danish Masterchef TV Programme. Second ‘blast’ of the holiday. Still we were booked in to the eponymous Brasserie. The menu looked simple (usually a good sign) so we decided to go for it. Mistake. 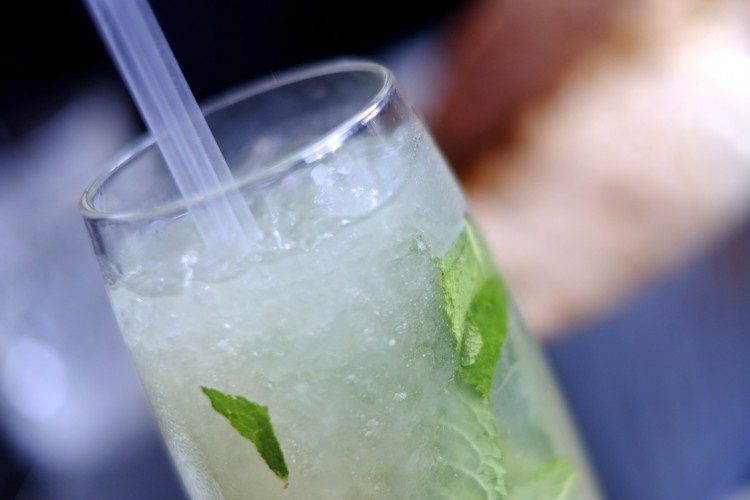 The restaurant is swish and has a bristle of excitement about it. We had a good table with a small sofa each to sit on. We ordered pre food drinks, and then sometime later we ordered food. Sometime later the drinks arrived with the wine I’d ordered and the starters. This was not a brilliant beginning but never mind. M had chosen just a nibble of a starter, olives with fresh peaches. No peaches to be found at all but the olives (queen) were very good. My salted ham, smoked cheese and paprika had me intrigued. It had the appearance of wafer thin ham with a slight dusting of paprika. It didn’t really taste of anything. There was a runny cow’s milk cheese that didn’t taste smoked under the very thin bland ham. To paraphrase Caroline Aherne ‘The ham was so thin it could have been vegetarian’. 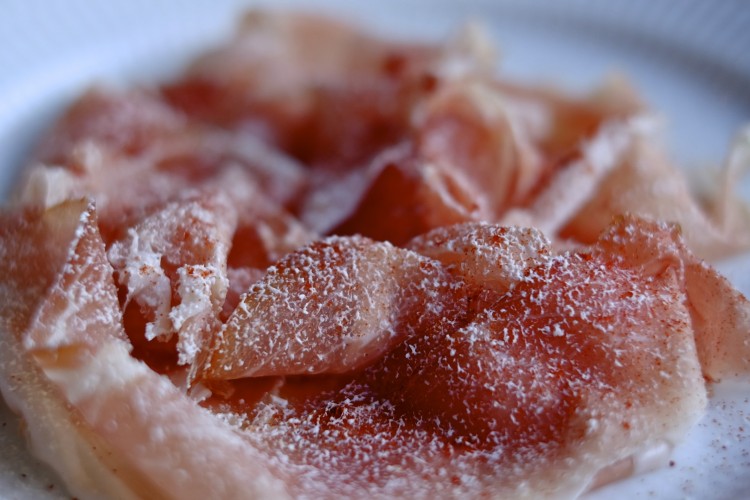 The idea was a good one but it lacked that vital component that any decent plate of food requires wherever it comes from – it lacked possession of taste. I asked our waiter for a copy of the menu to keep he said he’d sort that out for me. We did have some home cooked bread, which was not only warm but really tasty as well. So the side bread tastier than the starter? Surely that’s not right? 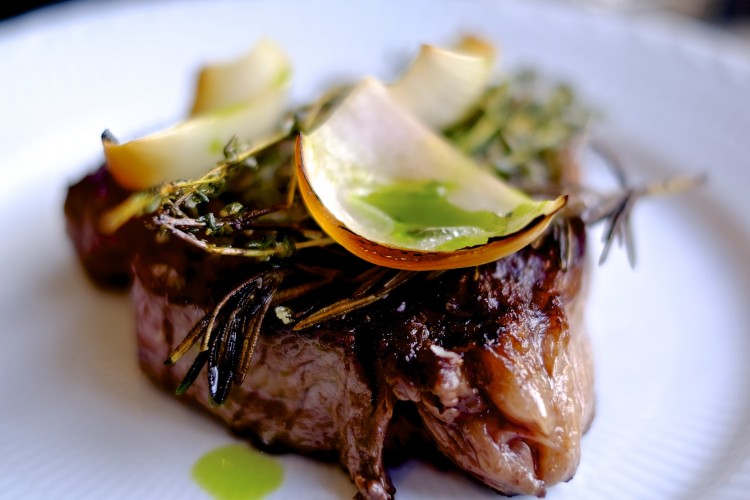 After a shaky and rather hurried start we asked for a little gap before the mains came. A sagely nod and we were left alone. Some time later as we had asked our steaks arrived. We had requested rare, they were, they had béarnaise sauce (which was very good) but and I mean a really BIG but, they were stone cold! They had clearly taken heed of our request by simply cooking at the usual time and then leaving somewhere cool for twenty minutes. After some time again were managed to get a waiter’s attention. He understood and removed the steaks and promised some hot ones. 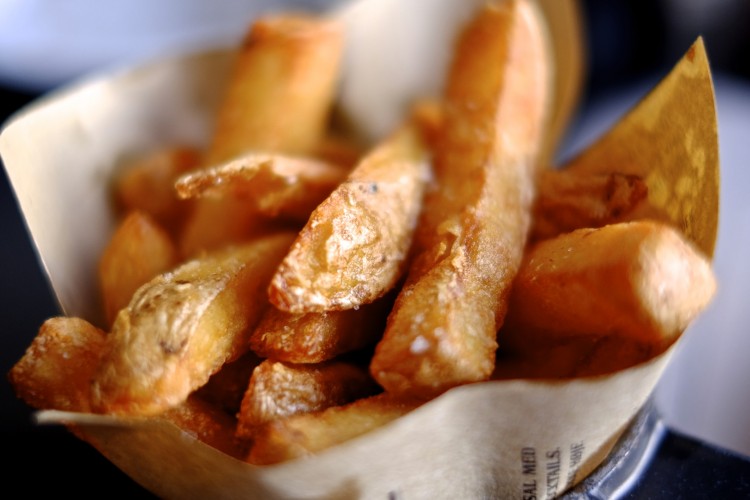 Just after that our first waiter came and asked if we had enjoyed our steaks and we would like something for dessert. We calmly explained to his ever-growing consternation that we were still waiting fulfilment of that particular request. I asked again if I could have a copy of the menu, again he said he would do that for me. 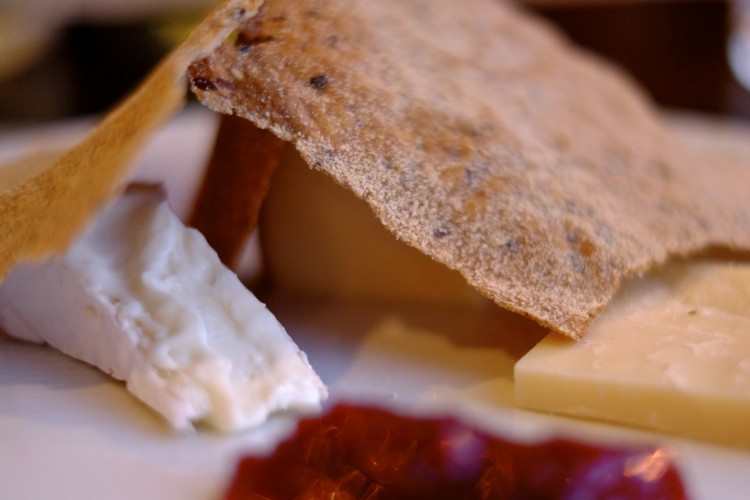 Our steaks arrived and were larger than the previous cold ones and praise the Lord they were hot. They tasted very good although M did think hers was bit on the fatty side. The chips had, I think been triple cooked and were fantastic (the first lot were of course cold and floppy) By now the manager had been appraised of our experiences and had come over to apologise and make sure we were happy with our steaks. I asked him if I could have a copy of the menu, he said “certainly sir” and within 30 seconds of him leaving our table the original waiter (who found it so hard to produce one in the first place) rather sheepishly handed over a copy of the menu. 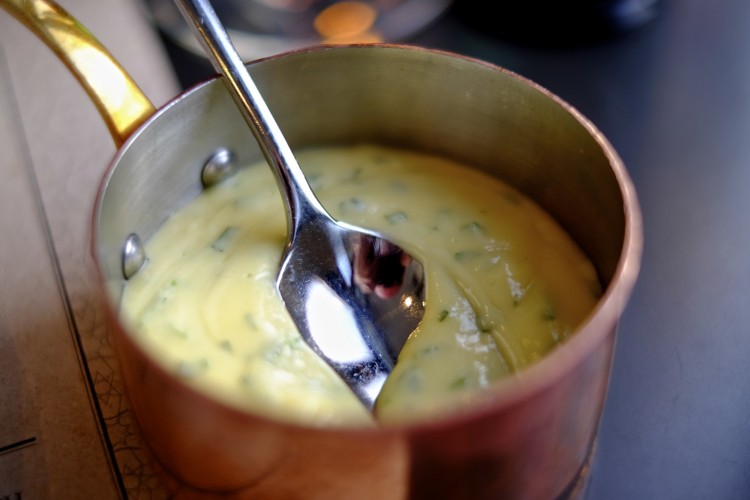 This wasn’t a total failure of a meal, we did have a good steak and chips eventually and the bread was wonderful. M couldn’t face any more but I took a calculated risk and ordered some cheese. It was fine, nothing special it came with some spicy biscuits that I couldn’t be bothered to ask about as I was learning you have to book face time with the waiters at Nimb’s Brasserie to get any response and life is too short. This was also a very expensive meal, over 1600DK. 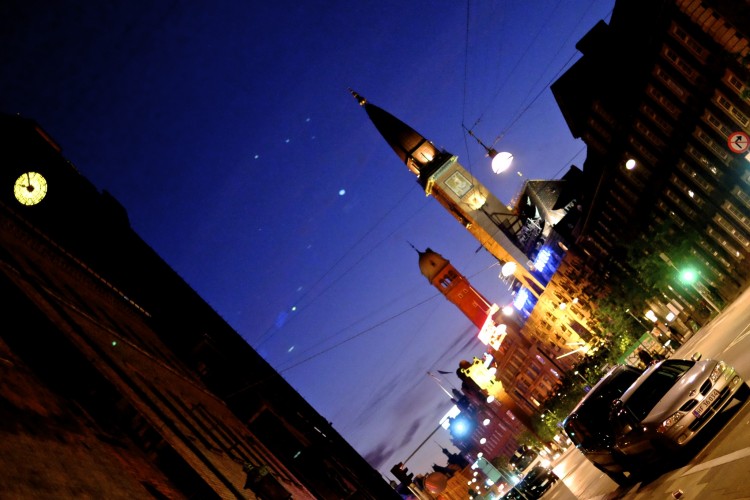 So the moral of this sad little tale is this; always check the restaurant exists regardless of what a concierge might say to you and just hope to God that the place you finally sit down and order your food from can bloody well come up with the goods.