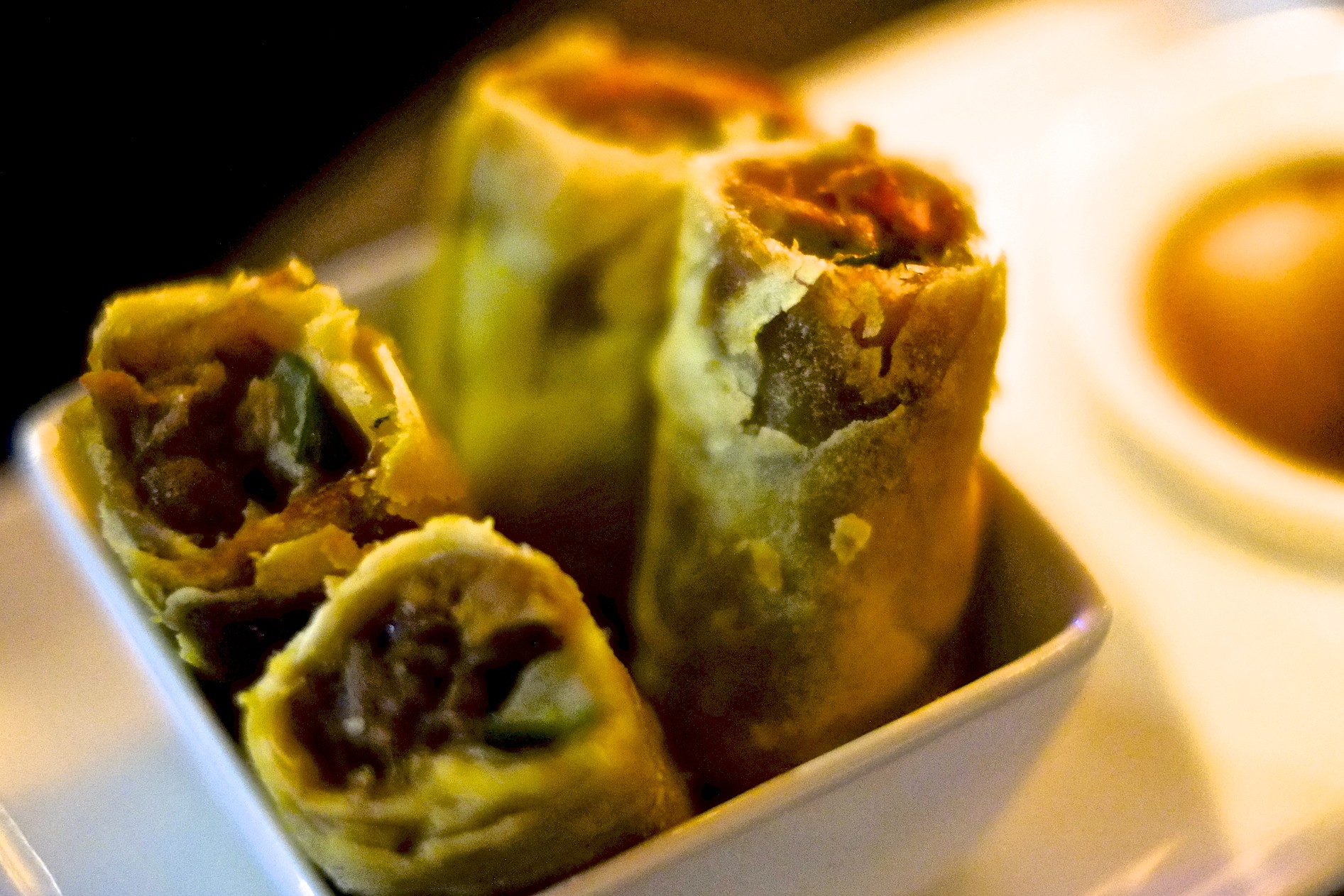 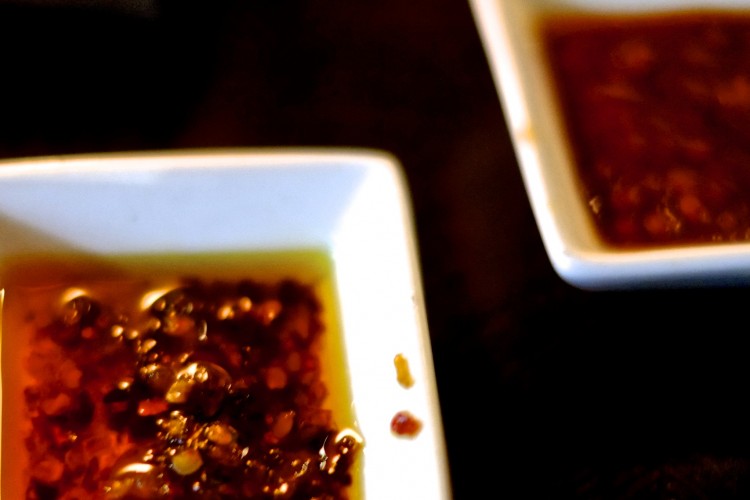 Words and photographs by Neil Hennessy-vass

Ping Pong is undoubtedly an exciting game and an exciting place.  I visited with my eldest son on a rainy Friday evening and the place was buzzing.  It’s full of people meeting up after work before going on to a film or the theatre or taking their family out for a treat. 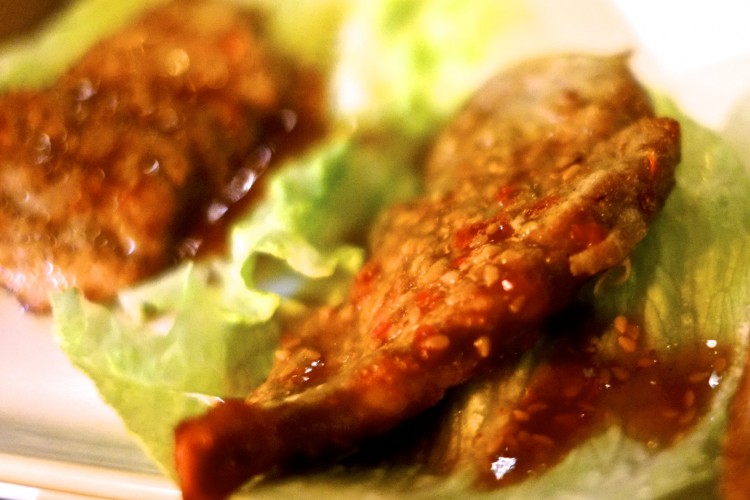 We had a window seat, which gave us a great view of the rain outside.  We were grateful for the refuge and many a bedraggled diner followed us in.  I would suggest booking on Friday as it was packed.  Unlike the game ping-pong where the table size is fixed tables here are of different shapes and sizes, you could opt for a large circular or oblong or just as we had a small table for two. 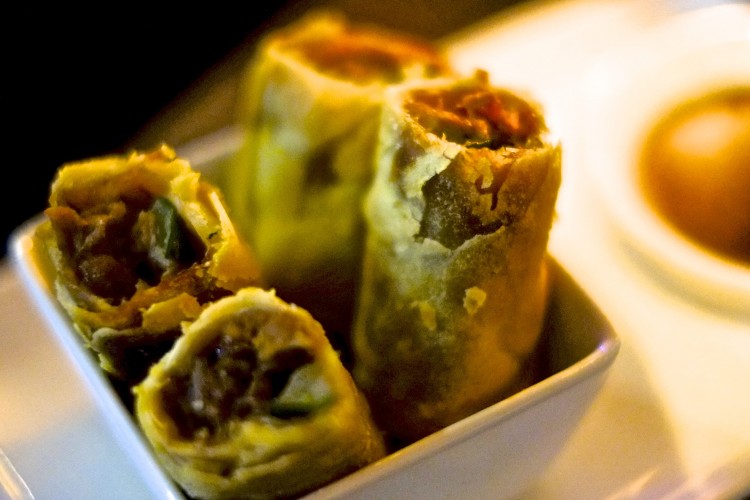 The menu is extensive to the point of bewilderment.  We both had a look at the numerous dim sum available and in quite a short time decided (sensibly) to opt for a sharing selection for two.  At £31 this is great value and the dishes just keep on coming.  The menu is a tally sheet with all the dishes written down and the staff tick off what you have ordered.  We added a few extras to our sharing menu but needn’t have as we had plenty.  There are also several fixed menu options for the less greedy. 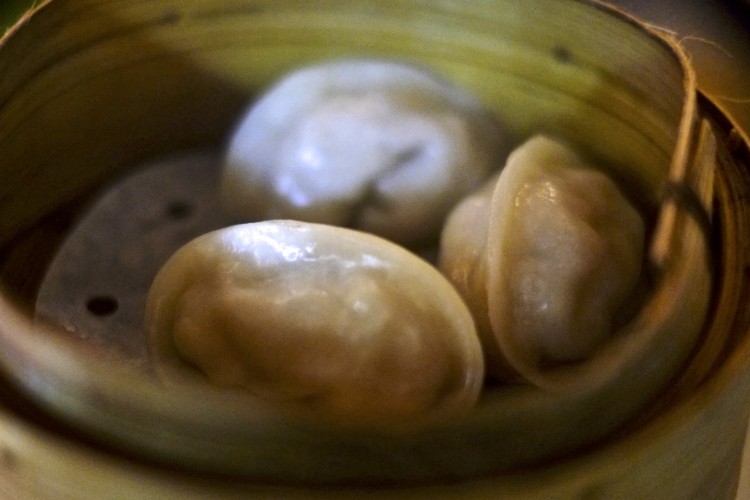 The food arrives in stages – you will be grateful of this, as there are loads of dishes.  Baked roast pork puffs were not dissimilar to sausages rolls.  A small bowl of chicken wonton soup looked innocent enough but had a brilliant vibrancy, really very good and punchy without being overpowering. 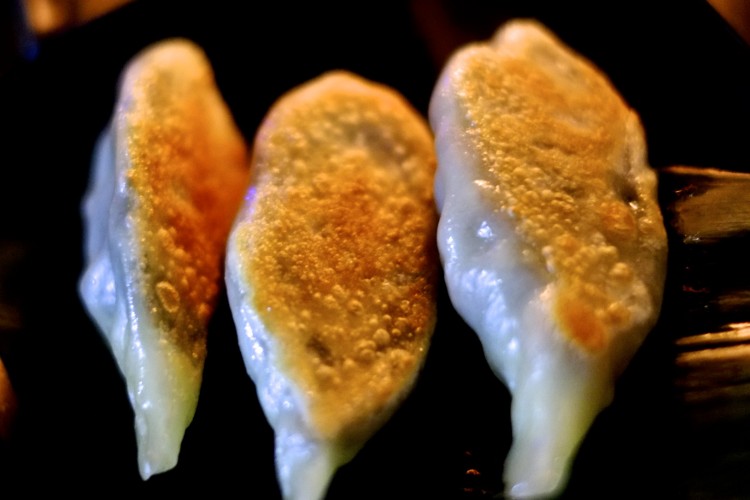 We were looked after by an excellent waitress Khin, she has worked for Ping Pong for over four years and knew the menu backwards as was apparent when she gently corrected my appalling attempts at pronouncing some dishes.  She cheerfully explained each dish and advised us of what was next on the list, which was useful. 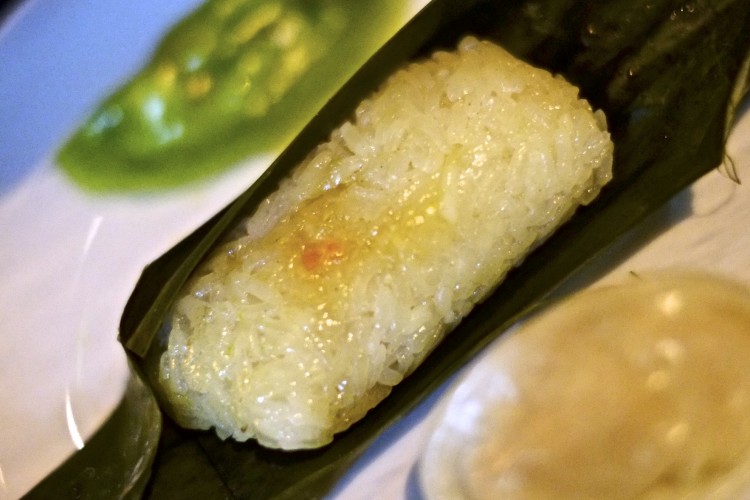 Duck spring rolls were historic, so historic in fact we ordered extras, simply superb, quality meat in a crunchy roll.  Spinach and dumplings were also a hit with me, I am quite fond of dumplings but I was a bit mystified as to why on a sharing menu for two there were lots of groups of threes?  I had to fight with X for my ‘due half’ of some items. 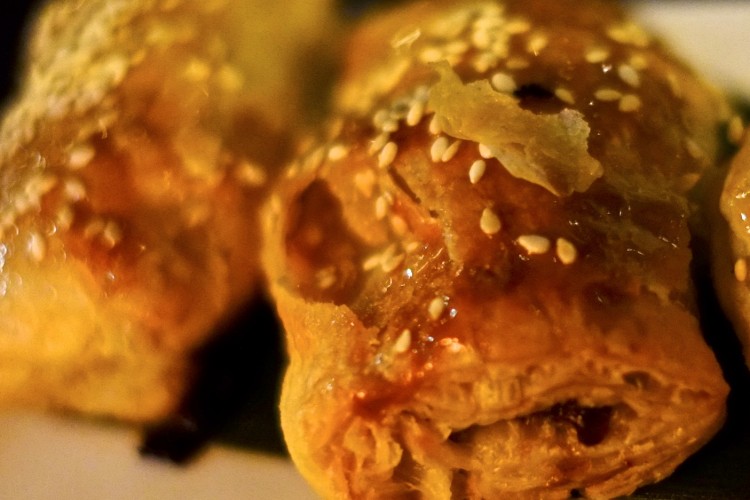 This really is a busy place with people popping in for just a dish or two as well as a whole meal.  There is a cocktail bar as well that was producing all sorts of ‘Friday Night’ pick-me-ups for the table of ladies next to ours.  At the far end of the restaurant you get glimpses of the kitchen.  With all the steam and clatter that goes with it. 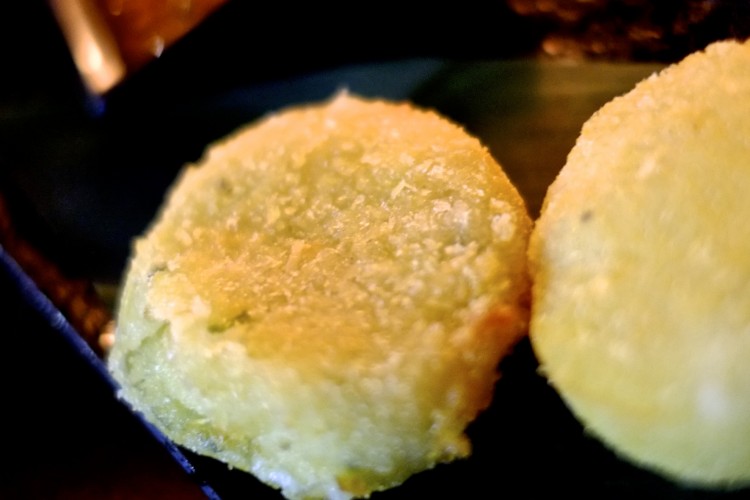 Steamed chicken and cashew nuts came in bamboo steaming baskets and left empty, as did the seafood dumplings.  Sticky king prawn and scallop rice was served inside a leaf that we had to unwrap which all added to the theatre of the meal.

For extras we tried chilli pork tenderloin, which was outstanding and good value at £4.95.  A few other dishes came our way the best of which was Shanghai pork noodles which is a seasonal special so get in there before they change the menu! 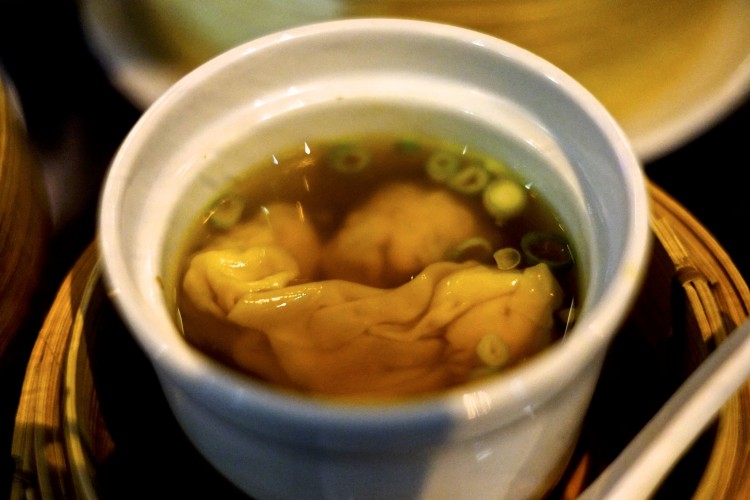 We were filling up (yes even the 15 year old with very hollow legs) but did have room to try a few desserts.  The best of which was chocolate coconut fondant.  This was to all intents and purposes a warm ‘Bounty Bar’ cake.  It shouldn’t have worked in my view (I’m not that keen on Bounty Bars) but it did, we both fought over that last spoonful.  So it just goes to show that you should judge a pudding by its description.

Ping Pong has a few branches but the Southbank one must be one of the busiest, it is situated under the bridge so instantly feels comforting and warm inside.  The staff were charming and the food is good.  It’s worth asking what things are and how big the dishes will be as it is easy to under or over order.  But in reality it doesn’t matter that much as you can add food all the time throughout your stay, perfect if some of your party are arriving later.  Do try out their flowering teas as well, beauty in a clear glass cup. 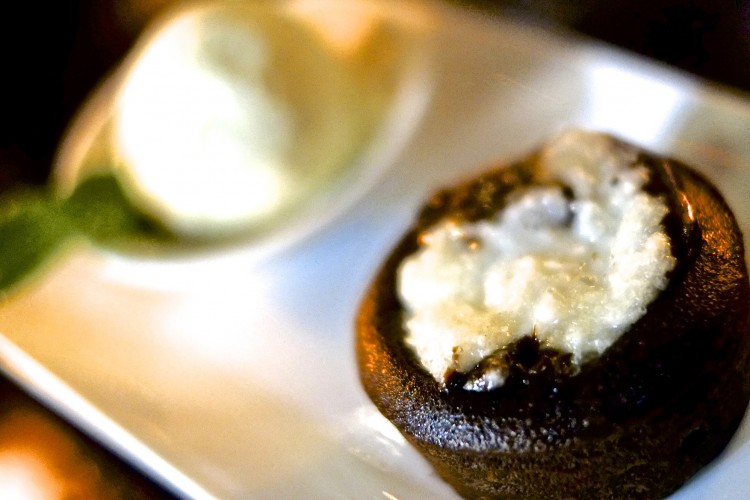 I’m looking forward to returning to familiarise myself with the menu and maybe try to be a bit more adventurous and order from the a la carte section.  There is no reference to the game ping-pong that I could find in the restaurant but as well as being a memorable name it could refer to the to-ing and fro-ing of the hard working staff.  Thank goodness it’s not call wiff-waff.