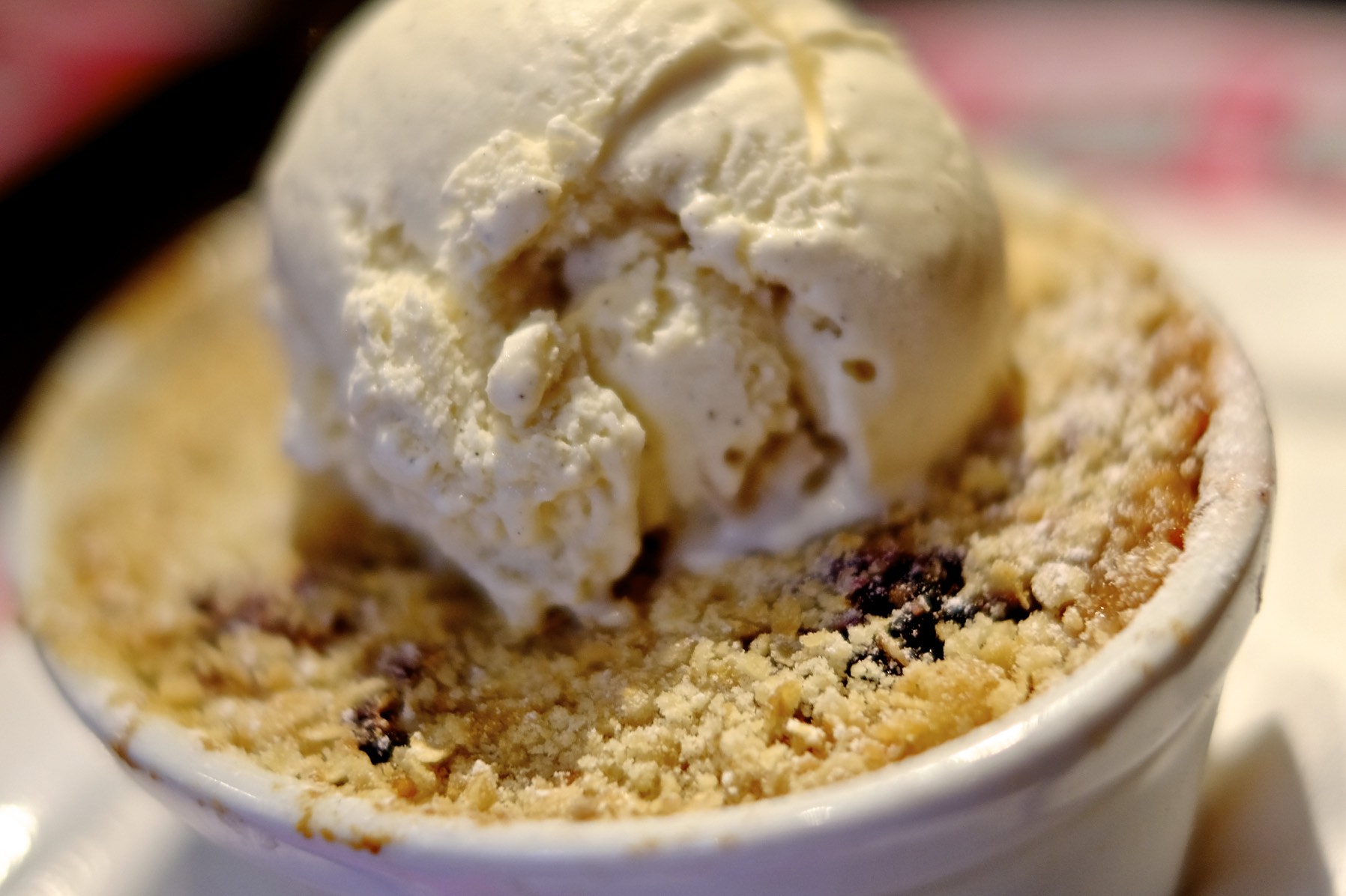 Rocking up to Planet Hollywood for lunch with the family on Halloween is not something you do lightly. I had feared our spontaneous decision might have cinematic Bacchanalian ramifications. We had nothing to fear of course except the ghoulishly dressed staff and the instant party atmosphere. 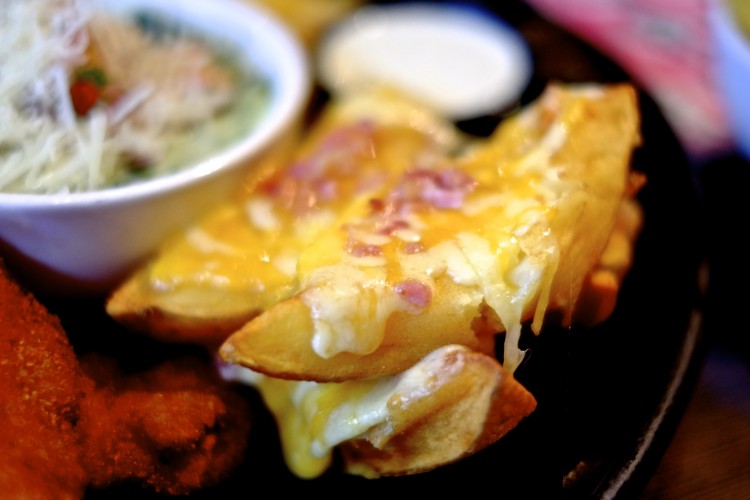 Planet Hollywood is a large restaurant on London’s Haymarket and has by all accounts a loyal following. We hadn’t been to one of their restaurants for years and were pleasantly surprised. The service is friendly and efficient and the food plentiful. 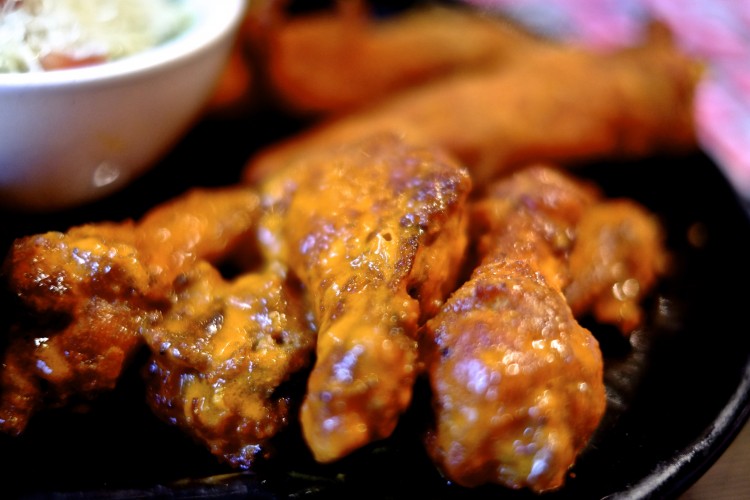 We were shown to our ample booth by Teresa, she is from Prague with excellent English and a smile to match. The menu is quite long and comes in the form of a book. But first things first we had a few cocktails. Smoothies were the order of the day for the children. A had a Cool Planet Spiderman which was strawberry, banana, with a swirl of ice cream and a dollop of chocolate and cream. This was the best of the three ordered. M had Princess Diaries, similar to the Spiderman but with grenadine. 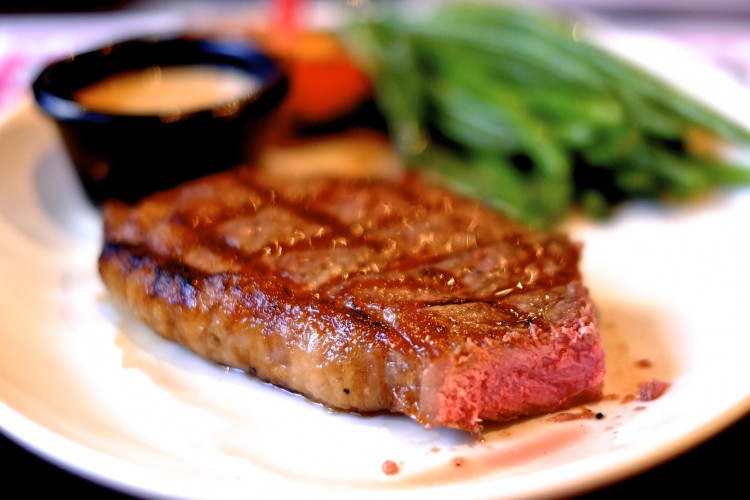 X as usual went off piste and plumbed for a Transformers, a sobering mango with orange and banana combo. It’s great to see so many soft drinks freshly made on offer. I managed a rather nifty Mint Julep, cold refreshing and absolutely delicious. 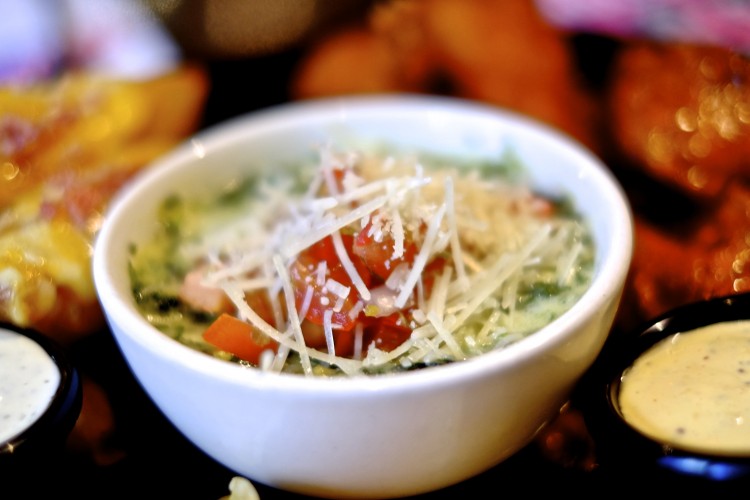 The kid’s section of the menu for kids 12 and under has two courses for £8.95. Not bad, although it only offers mains and dessert. I would like to see a starter or two on there as well. We countered this by ordering a VIP platter for us all to share. Six different appetisers proved popular with everyone my favourite was the creamy Parmesan spinach dip with tortilla chips. 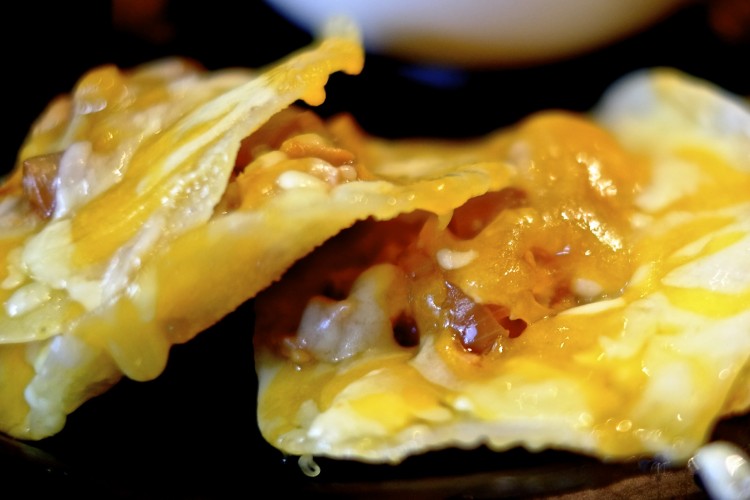 The restaurant had a real party feel to it. The staff had dressed up in a variety of realistic costumes, really getting into the spirit of things. The large TV screens then pump out trailers and clips of famous movies occasionally taking a break whilst a roving camera was employed zooming in on diners. 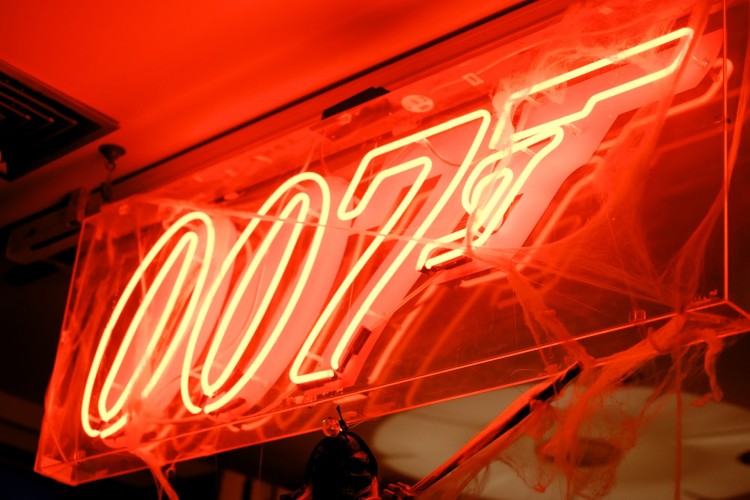 This is great fun as you wait for your turn to wave and be seen on the screen. They also have a texting service so you can send a special message to someone you’re dining with. 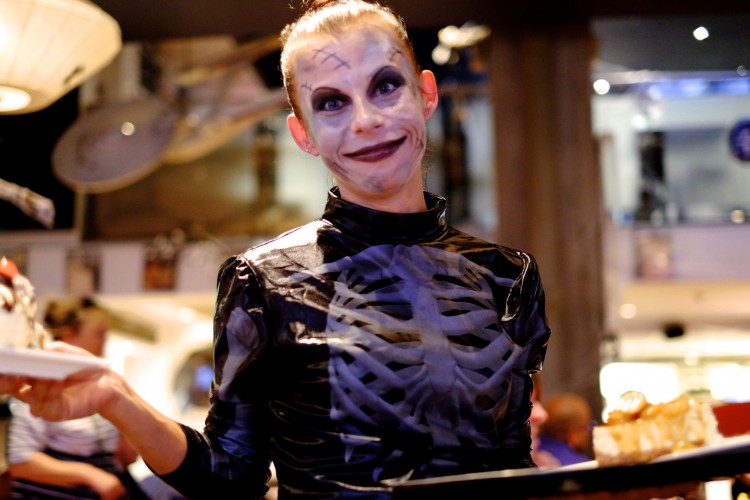 Order carefully is my advice with Planet Hollywood. I made the mistake of going for their celebrity burger doubled up. In plain English that meant 560g of burger with a plethora of trimmings. I could so easily have had a bowl of pasta or a light Asian salad. Will I never learn? 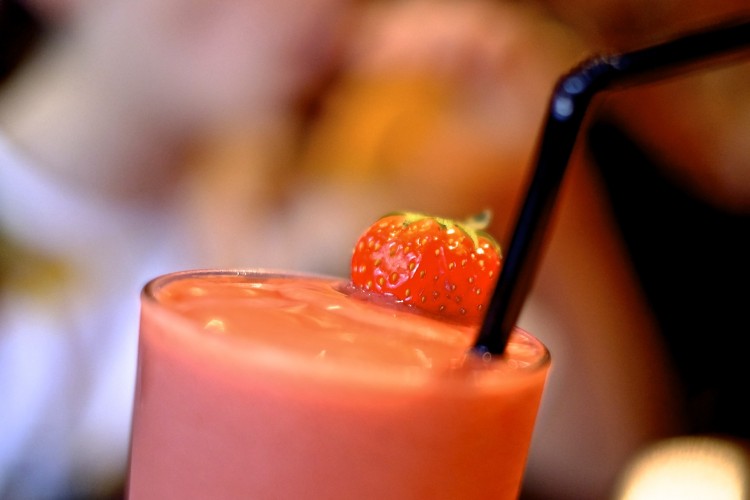 The family, were much wiser, M chose teriyaki salmon that arrived with rice and plain vegetables, a wise choice with a good fillet of salmon. The sauce wasn’t the strongest but I think this is deliberate. Making most of the dishes appealing to all is a rewarding philosophy for a family restaurant. 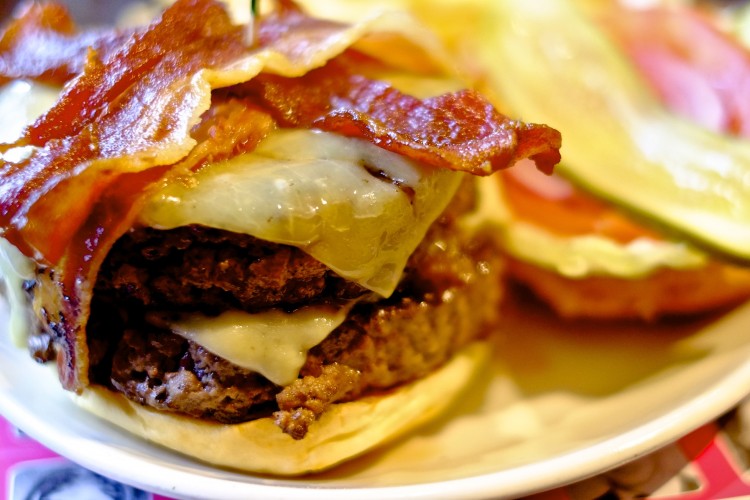 X was having a Desperate Dan moment and ordered and ate 260g of prime sirloin steak. It was full of flavour, as you would expect from Donald Russell, the Queen’s butcher. A, went for chicken crunch, crumb coated breast that came with fries or a salad (A chose fries of course!). 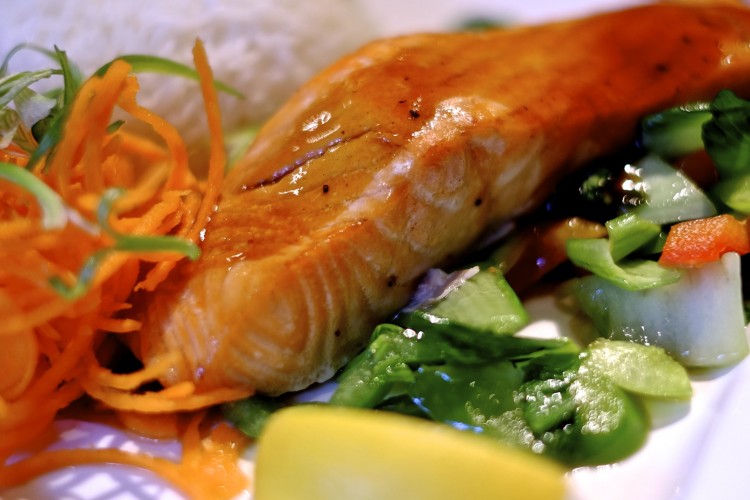 A longish break was required as all this was very filling. As the afternoon closed in there was no easing of new diners coming in. It is amazingly popular with all ages. Maybe it’s because in all of us there is desire to have a tangible reference to movies we love? Planet Hollywood is peppered with great props from all sorts of films. 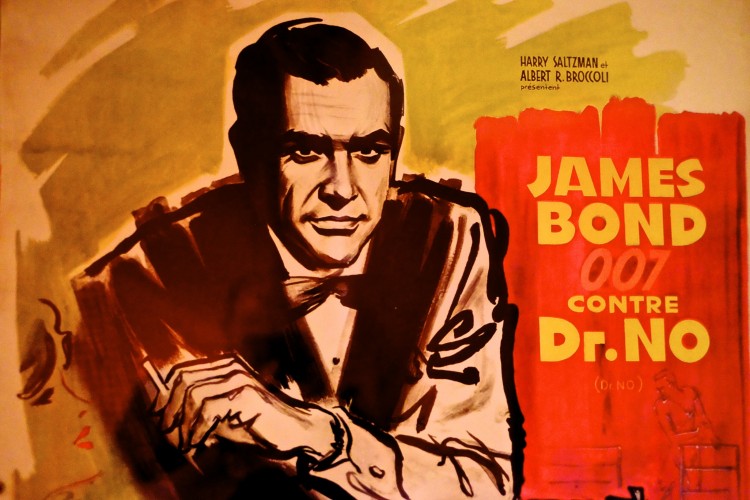 Arnold Schwarzenegger’s leather jacket from Terminator II hangs proudly opposite Gold Member’s gold suit from an Austin Powers film. Even James Bond gets a look in with original film posters and a gun used in several films. 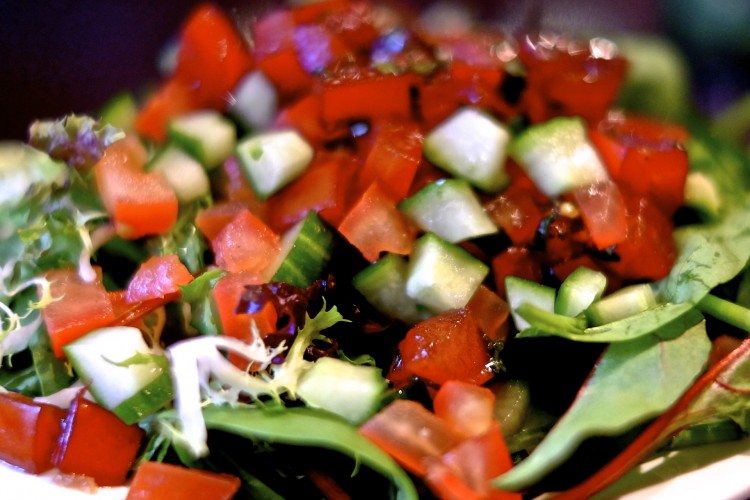 M and I made the sensible choice and shared a dessert. The apple and berry crumble with custard was warming and did exactly what it says on the tin. Perfect for an autumn afternoon. A had double chocolate chip brownie that was massive and ambitious and he very nearly finished it. X’s banana cheesecake proved too much for even his famous appetite. 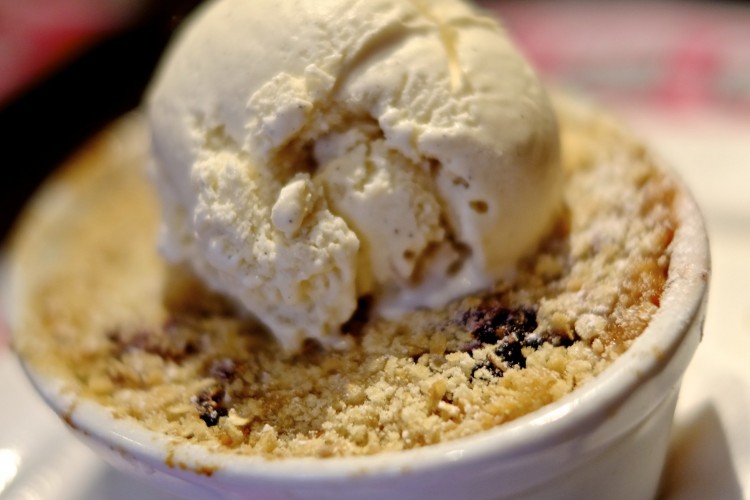 So the lessons learned here are order carefully the portions are very generous. I will never order a giant burger like that again as I couldn’t eat it all though it was tremendously tasty. Do explore the smoothies and soft drinks they are really good and fresh. As we left we all felt bit like Schwarzenegger as we said to ourselves “we’ll be back”. 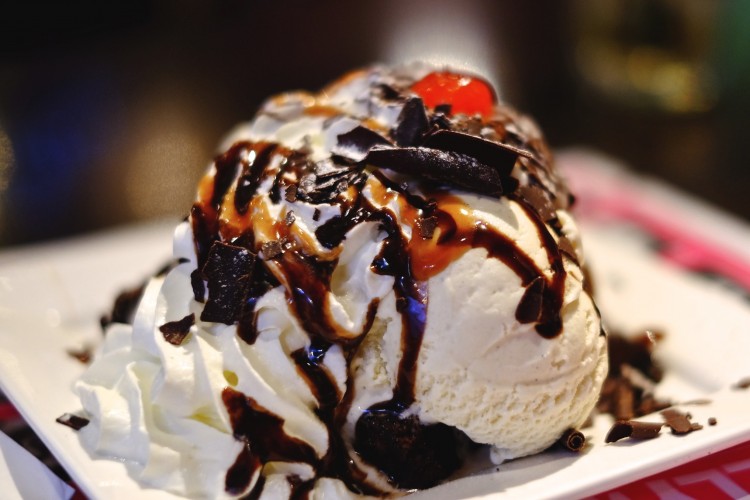 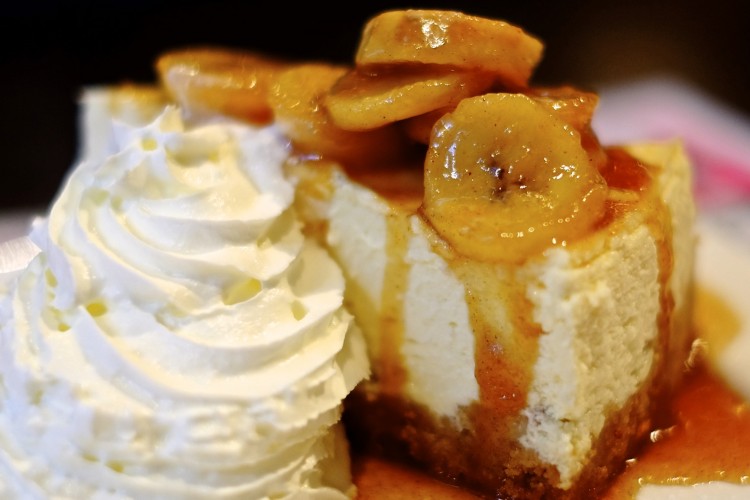