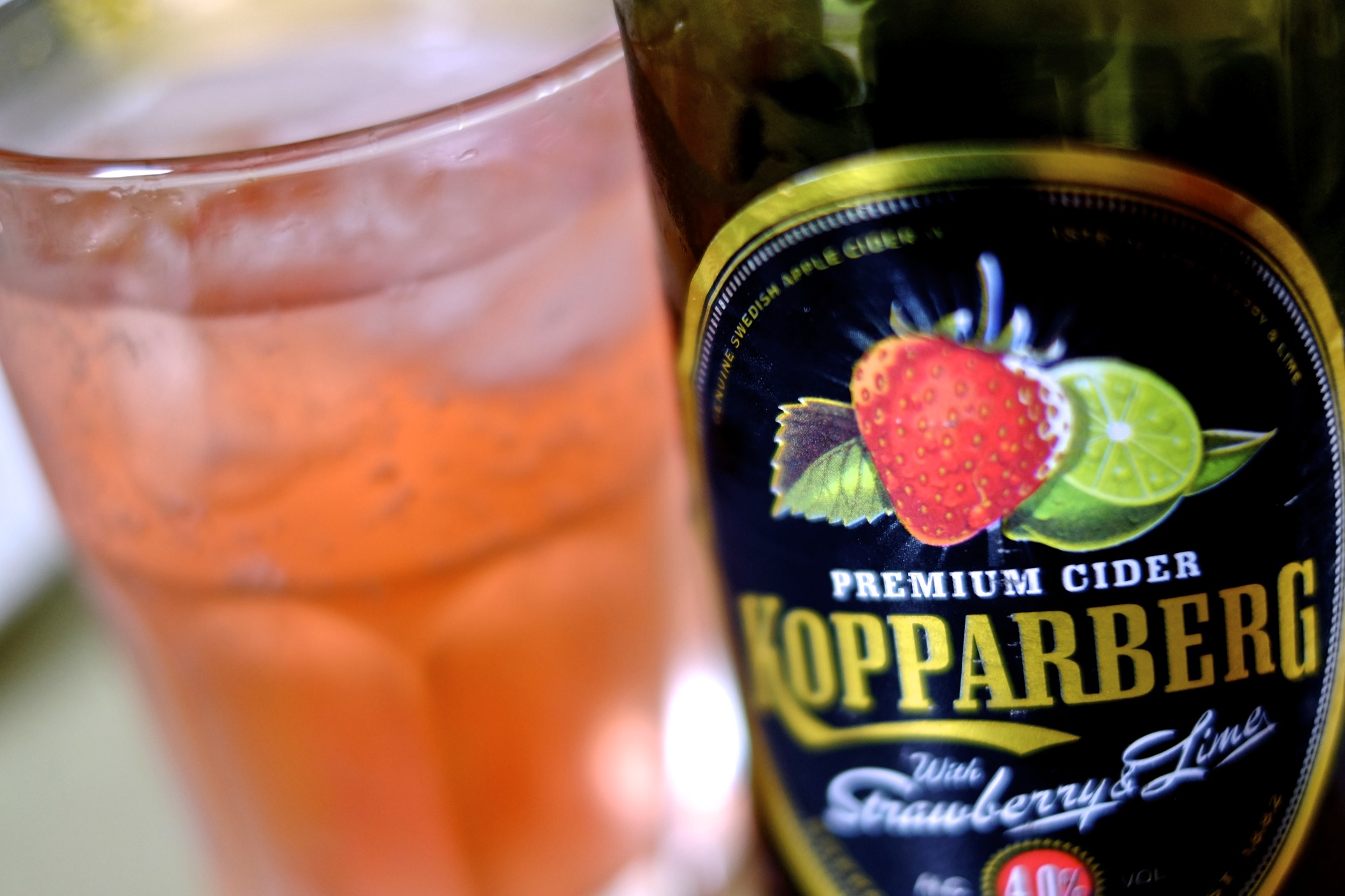 There is something charming about a visit to Quex Park and House near Birchington in Kent. On the surface it appears to be a collection of over 600 stuffed animals gathered by one Victorian gentleman who liked collecting so much he built a massive series of galleries next to his stunning house when that became full. But it’s quite a bit more than that, as we discovered on a recent visit. 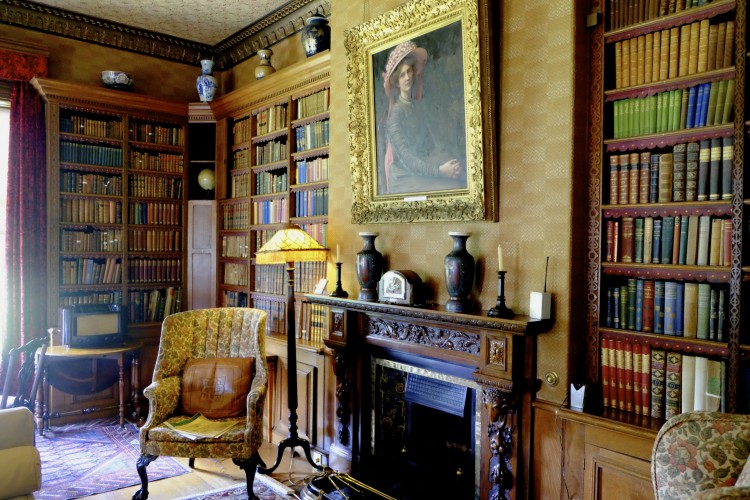 It sits in over 250 acres of land that is let to tenants and farmers for a variety of uses. This is refreshing as it takes guts to make a large estate work in these modern times. Established in1896 by Major Percy Horace Gordon Powell-Cotton to house his astonishing collection of natural history.   In his time the estate would have supported the main house and earned a living from the land. In a way it still does. There are 12 acres of exquisite gardens that comfortably wrap the house, both are open to the public and available to hire for parties and weddings. They even have a traditional gazebo where the band can play. The lawn section of the garden is large enough for several cricket pitches. Quex Park does things big.

They have a fantastic selection of stuffed animals from Africa and Asia and these are not stuffed but carefully mounted on wire frames enabling them to be positioned naturally by the eminent Roland Ward, the master of his day. Before you get all modern and PC about this, it happened in a different time and a very different world, a much larger world that most people had no chance of discovering. Powell-Cotton’s mission was to educate and inform (a bit like the BBC’s original remit under Lord Reith) and inform and educate he did with cine film, diaries and extensive photography as well as the exhibits. 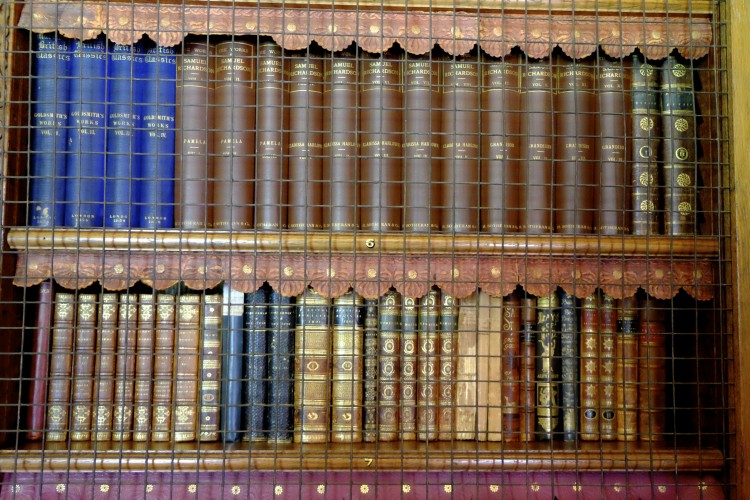 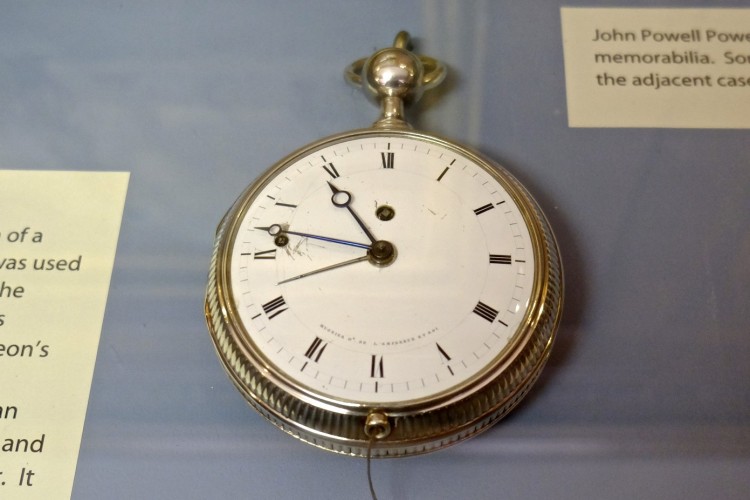 The tribes people who welcomed him with open arms were grateful of his methods (when the animal was killed they had the meat) the skins and hides were carefully preserved and returned to England to be reconstructed by Roland Ward, the country’s most eminent taxidermist. He was not interested in caricature, you will not find any foxes with playing cards here. Authenticity was his aim.  There are still thousands of items accrued from his travels yet to be catalogued and displayed. Such is the wealth of the collection it is now being investigated for its DNA properties and is used to determine the origins of many rare and extinct species. I can’t help but think that Powell-Cotton would have approved. 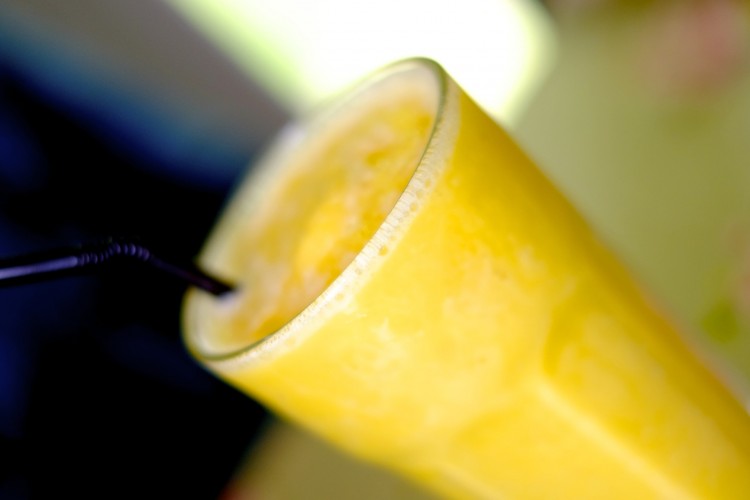 All this walking and learning entitles one to a healthy appetite. Just as well that there are a couple of options available to the hungry explorer. You could eat at The Barn, a giant barn unsurprisingly with a deli and farm shop incorporated. It’s open during the day for lunches and evenings in the summer. We elected to try the new offering, Mama Feelgoods Boutique Cafe, which is situated just outside the main entrance. 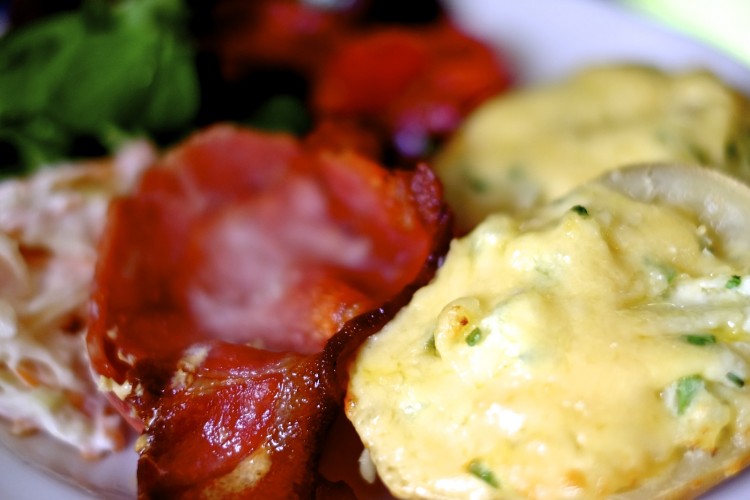 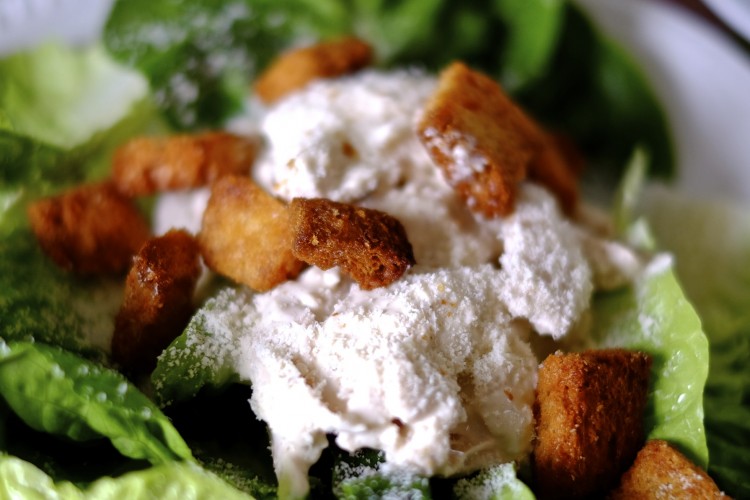 The watchword here is fresh, really fresh. Everything comes from the surrounding tenanted farms and local butchers. The food is lovely, the sort of simple fair that you want on a day out that doesn’t cost the earth. They have cream teas and the like but we kicked off with a tuna sandwich for A (which he customised with mayonnaise) X chose a whopper of a bacon sandwich, M went all out for fully loaded potato skins with bacon and cheese. And I had something I never usually choose, a Caesar Salad. It was perfect and joy of joys it had really green leaves. I am getting fed up with salad that is not green. This was picked only a few hours before and was a dream, lush and fresh. Every table has a small posy of fresh wild flowers gathered from the grounds. 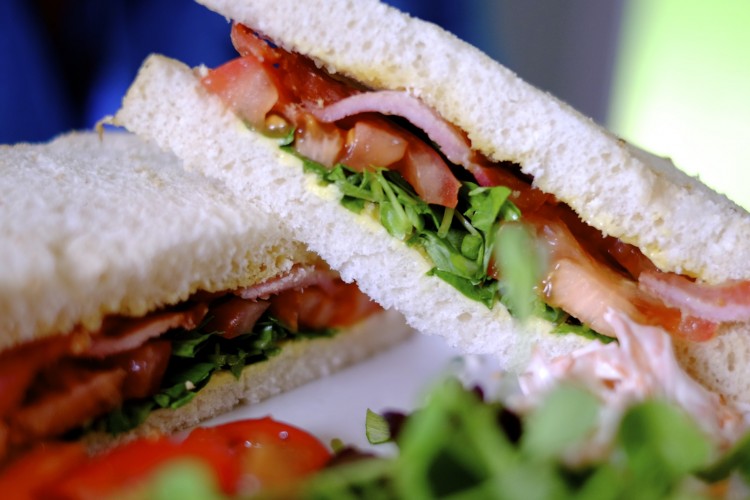 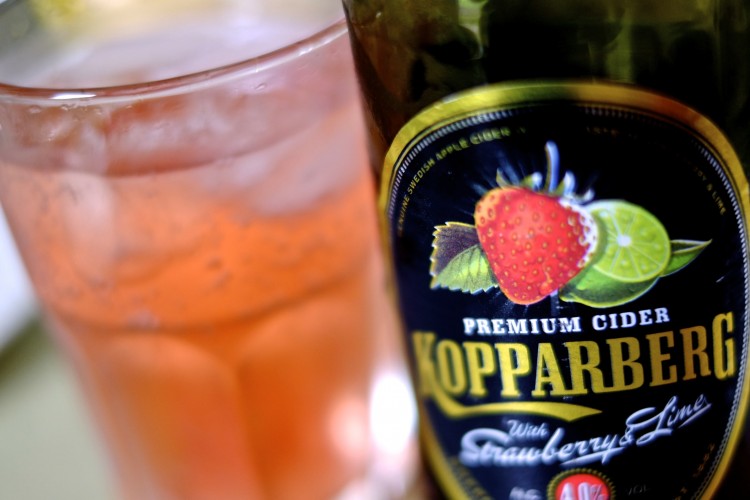 The drinks and service are worth a mention M’s fresh mango smoothie was divine and my Kopperburg fruit cider a new treat served with ice. Service was with Alice, a natural with children and adults alike, I watched her serve the room with a smile as she effortlessly sorted out our order and everyone else’s and delivered them with aplomb. Alice is a real asset to the cafe. All the staff across the whole site were charming and delightfully helpful throughout our visit. 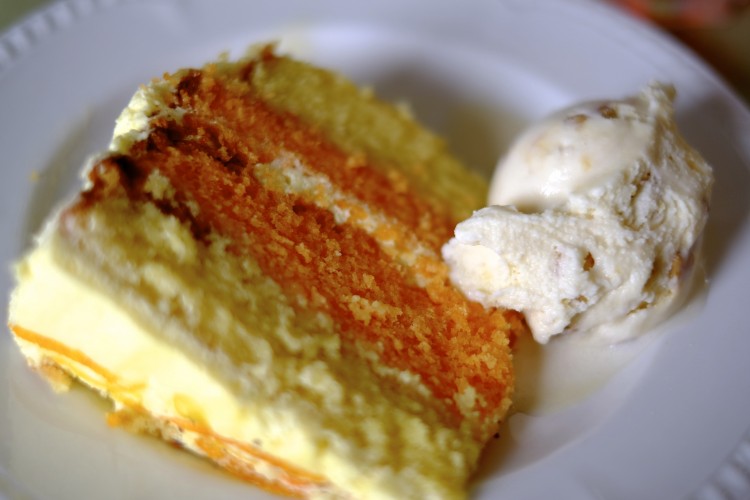 But one of the most interesting aspects of a visit to Quex Park and House is if you bump into Susan Johnson, she lives there with her family. She happens to be a surviving relative of Powell-Cotton he was her great grandfather. Australian born she uprooted her family to come and help keep the Powell-Cotton story and history alive. As a surviving relative of Powell-Cotton she has taken up the baton in a big way, researching his life and achievements, she is passionate about all things Powell-Cotton.Living in a flat in the historic house with her husband and children she delights in explaining the family history and educating the visitors she meets.  The Powell-Cotton Museum is a Charitable Trust excellently run by a Board of Trustees. It is the trust that has oversees the task of restoration and all curatorial matters of the museum. 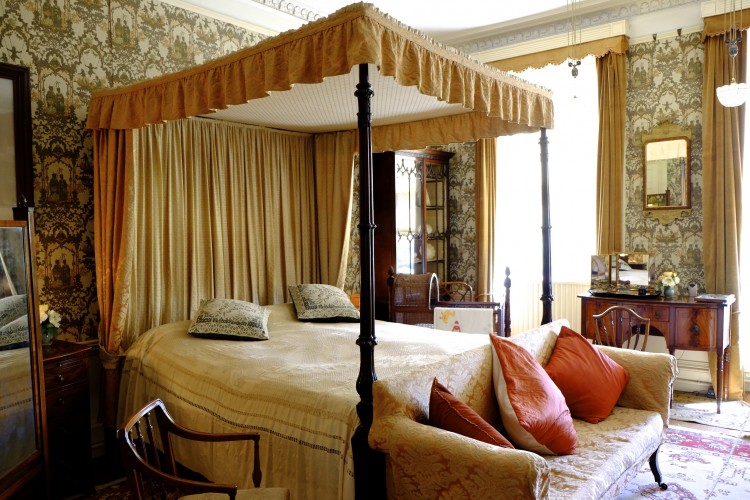 Unassuming and a born communicator Susan gently informed us of the construction of the three towers that sit majestically in the grounds and how they came to be built. The most interesting tale about one of the towers built by a relative of Major Percy – John Powell Powell, his great, great uncle – who collected Napoleonic memorabilia and also built the magnificent house. Powell-Powell commissioned a large number of bells to be forged for the local church but they were unable to accommodate them so he built his own bell tower between 1815 – 1819 this is known as Waterloo Tower in homage to the battle and his love of Napoleon. As a keen campanologist he also decreed in his will that every New Years a sum of money was to be put aside to provide free beer for all involved in the days ringing. What a man. He’s hard not to like. 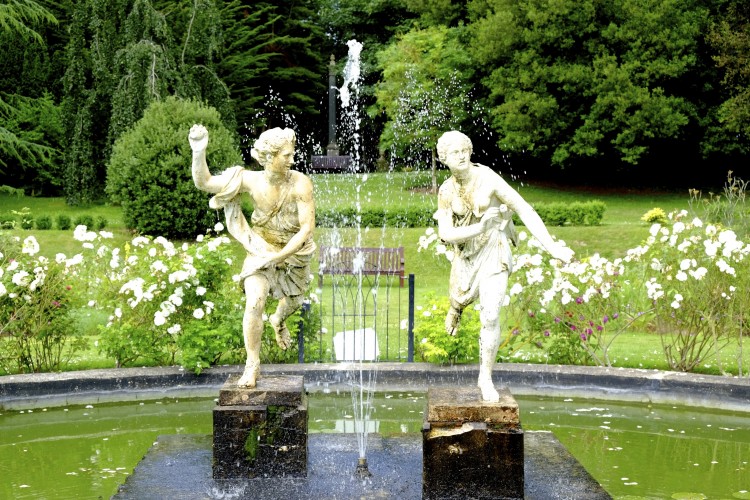 Powell-Cotton lived to the ripe old age of 74 and must have seen so many changes, coming from the Victorian era. He still maintained a stout and committed approach to exploration and even had a giant map table built in his study to house his collection of cartography. He was still planning expeditions up until his death. His last African expedition was in 1939, a year before he died. They don’t make them like Powell-Cotton any more. I wonder what he would have done with something as powerful as the Internet at his fingertips?

The Powell-Cotton Museum has been awarded by the Museums Heritage Culture Professionals ‘2014 Pick of the UK’s most inspiring museum’. It might be a mouthful but it is a worthy accolade that lives up to its title – this place really is inspiring. 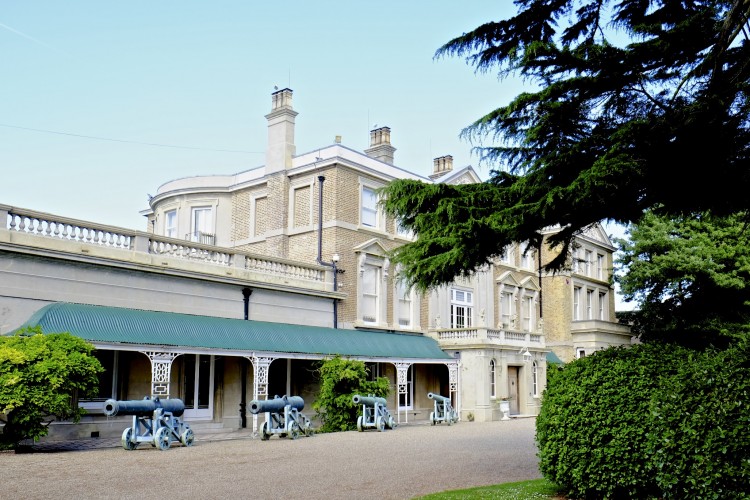 To discover and read more about this incredible man’s life a visit to Quex Park is essential, allow about half a day as there is much to see and read about as well as the wonderful grounds to explore. So get out your map and look up Birchington in Kent (it’s near Margate) and pay Quex Park a visit. 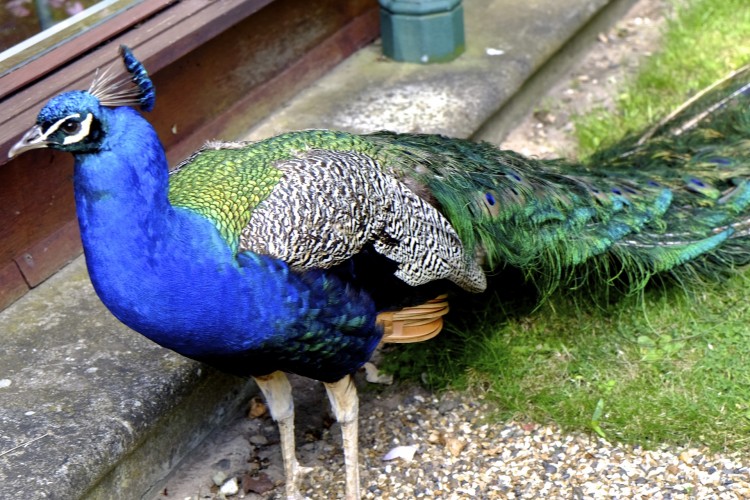