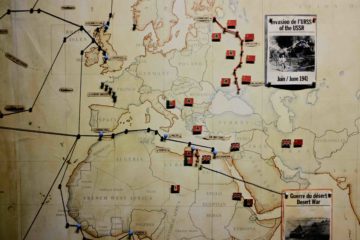 Caen France The echo chamber of today’s society loves a sound bite.  This year it’s been “One small step for man, one giant leap for mankind” and of course it should be rightly celebrated as one of if not the greatest achievement of man thus far.  But what it boils down to is travel, the 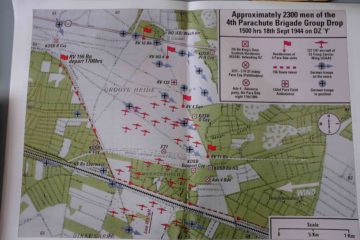 Arnhem: 75 Years On   75 years ago this September the skies of Arnhem were peppered with thousands of parachutists and hundreds of gliders.  Forming the largest airborne force the world had ever seen. Under the instructions of Field Marshal Montgomery the Airborne region as it is now known consisted of four principle areas; Arnhem, Ede,