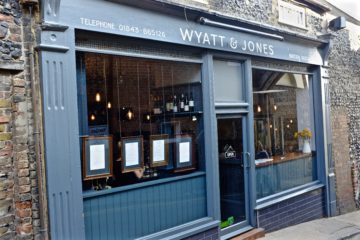 Broadstairs: A Secret Foodie Heaven on the Kent Coast Broadstairs may be known to some as the location of the 39 Steps in John Buchan’s novel of the same name or as one of the many locations that Charles Dickens chose to write about (in this case Bleak House). But today it might well be 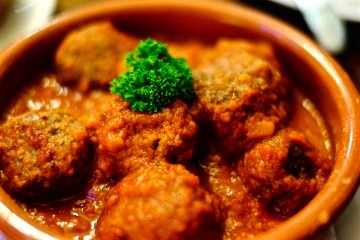 The Cuban Stables Market Chalk Farm Road Camden London NW1 8AH Tel: 0333 240 2000   Hidden amongst the tribal stalls and T-shirt shops within the mini city that is Camden Lock The Cuban can be found. It’s a large place that operates on two floors. Upstairs is a slightly quieter eatery and downstairs is