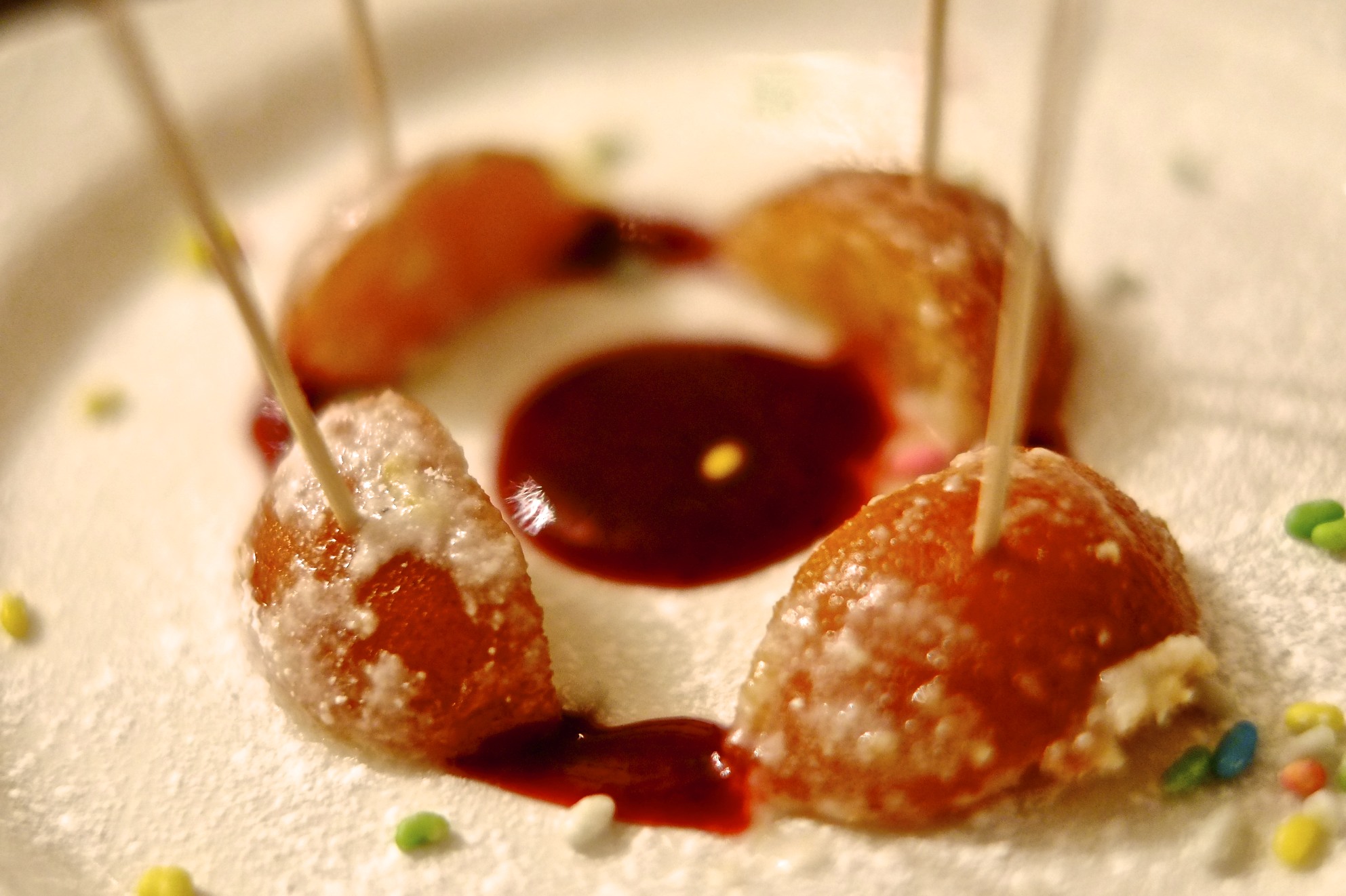 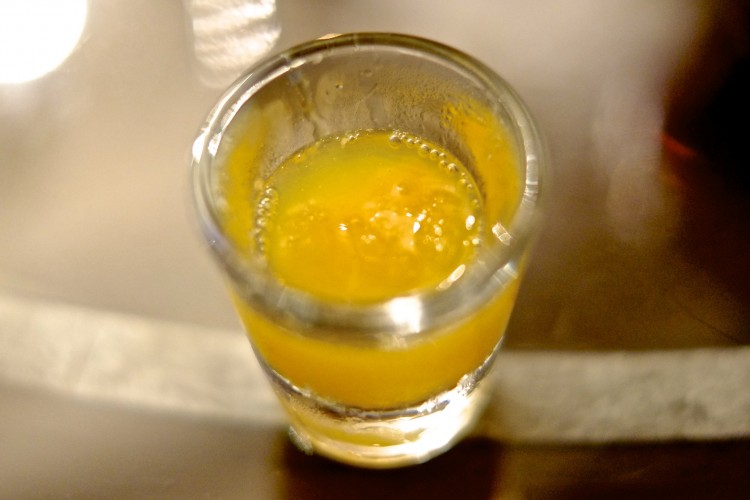 Dev Biswal has been collecting awards at quite a rate for this and its sister restaurant in Margate.  The reason is very simple, Dev has raised the game to such an extent that I genuinely feel some pity for any other Indian restaurants opening anywhere near him.  The quality of the food here is superb (as it is in Margate).  It is, I feel so fresh and different that you might not even call it Indian but food with Indian influences. 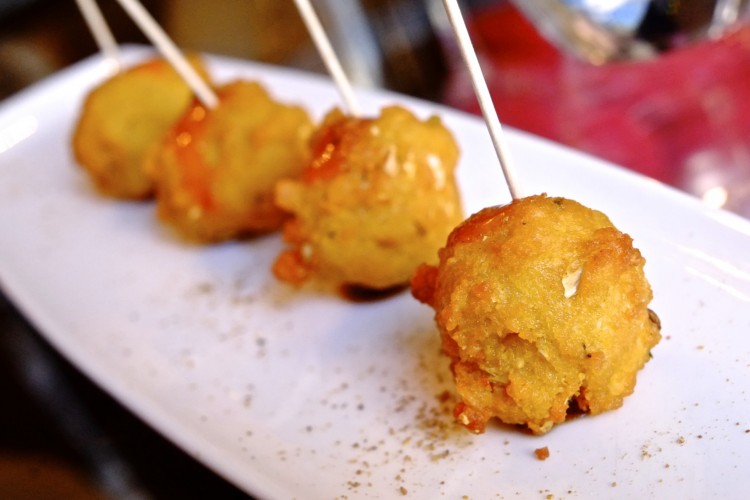 I was keen to try out this branch of the expanding empire, sitting in an ancient building in the High Street with splendid panelled rooms that boast space and a chic look.  This is certainly contemporary dining at its best.  Recently declared ‘Best in the South East’ in Pat Chapman’s Good Curry Guide, the definitive word on Indian food in the UK.  I can see a little French star becoming part of their trophy case any day soon. 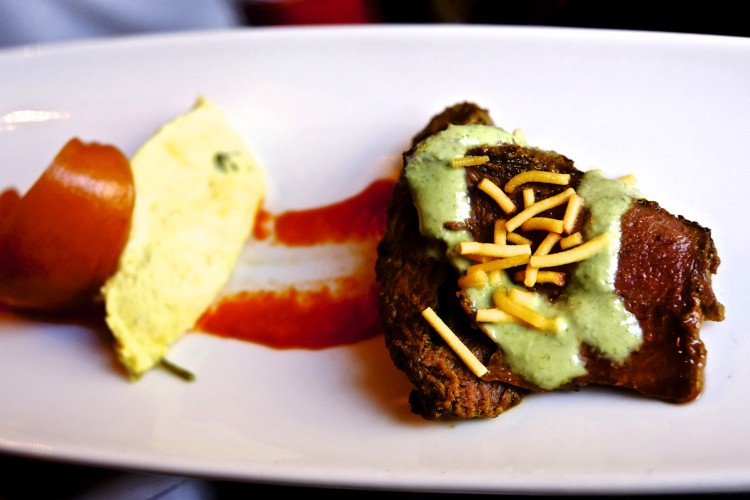 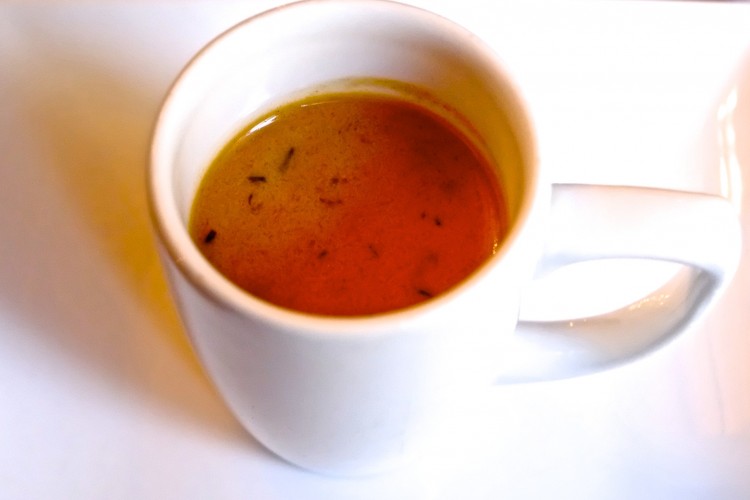 We chose the tasting menu, which was seven courses, but very manageable and well spaced.  The service is delightfully pleasant you are treated like a VIP where nothing is too much trouble.  A potato pre-starter was simple and excited the expectation for more.  Then followed pigeon with marjoram, which was rich and woody.  The dosai with gently spiced potatoes was perfect as the next course after the strong gamey taste of the pigeon.  The other courses included Kentish lamb with a pineapple and rosehip chutney which was extraordinarily good.  A little cup of tomato and cream soup with thyme and spices was fabulous.  Sea bass with kedgeree, coconut, ginger and mustard seeds had a perfect texture and taste, very subtle so the fish could breathe. 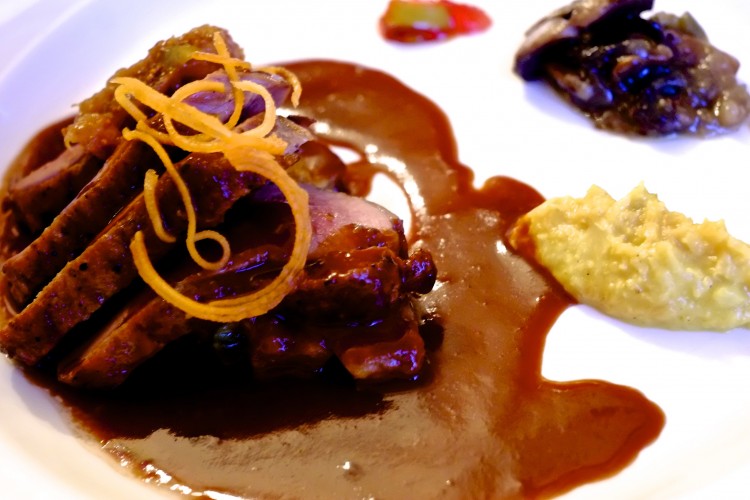 In addition to this being a great building and superb restaurant just when you think it couldn’t get better, it does.  Upstairs is also run as a B & B.  So not only can you stay in picturesque Rye, eat the best food in town but also stay above the shop. 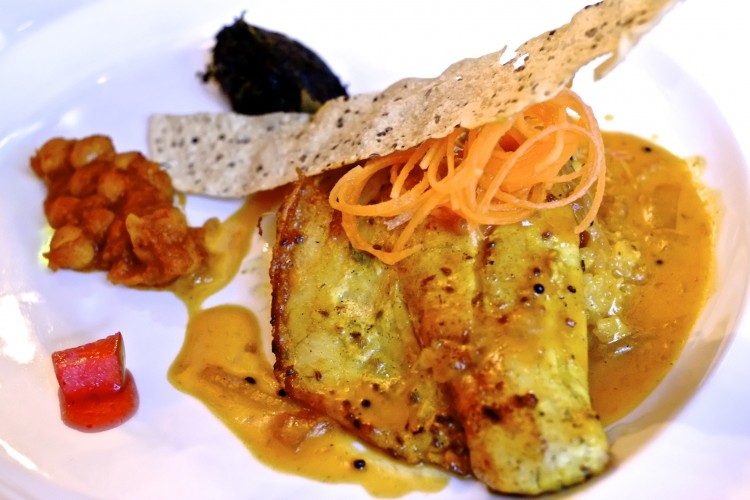 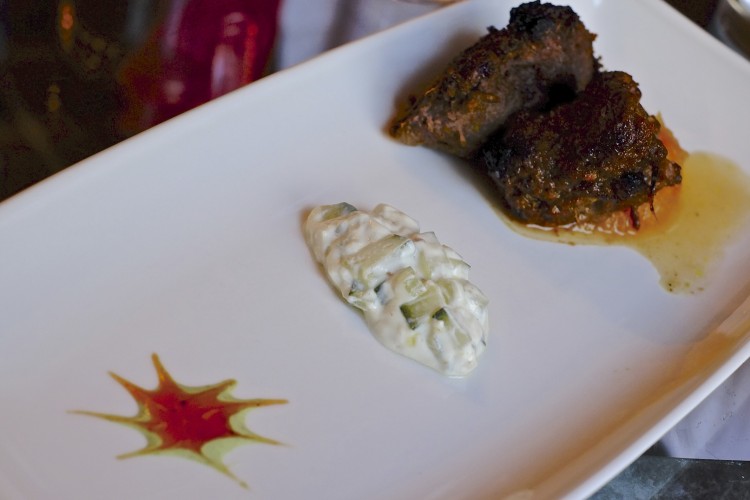 As courses turned sweeter we had new experiences, mango popping candy, chocolate samosas, coconut ice cream and many other flavours.  The whole meal was brilliant I could not fault one dish or suggest how to improve it, so I think it’s time for the Michelin inspectors to pay a visit and award this little gem a coveted star, you won’t regret it and many will thank you for it, including me. 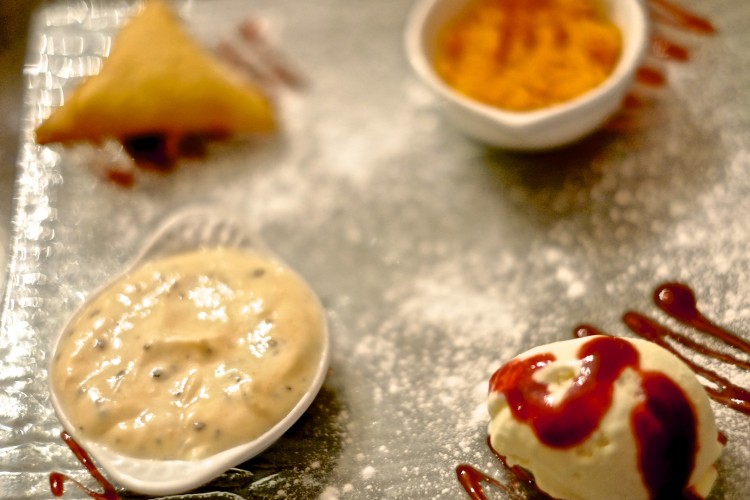 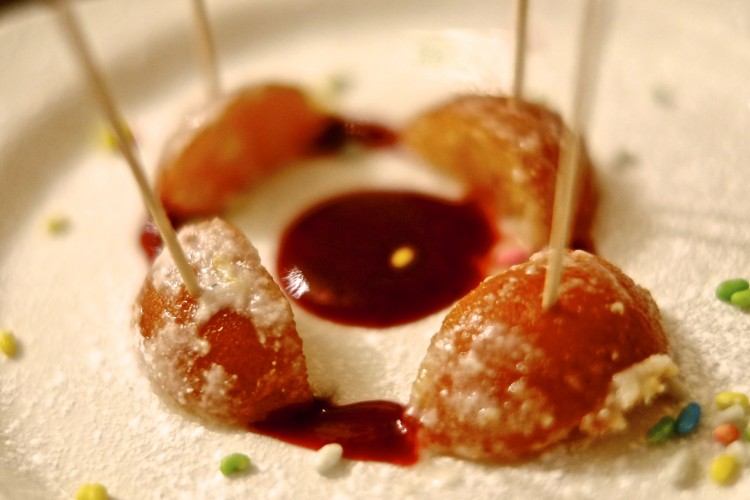 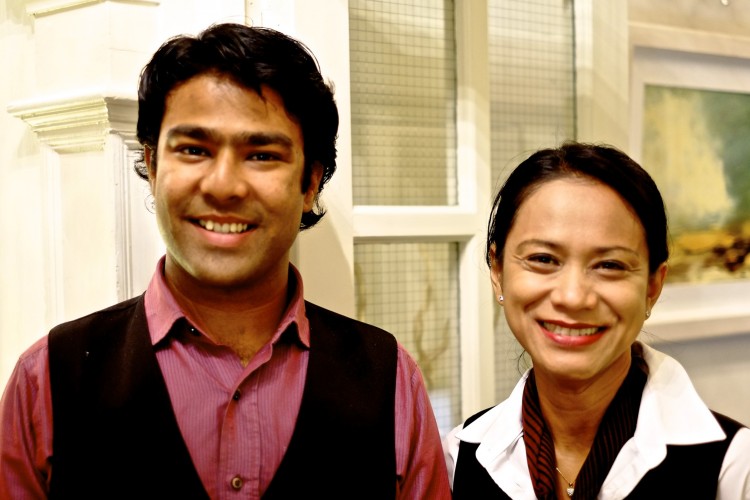