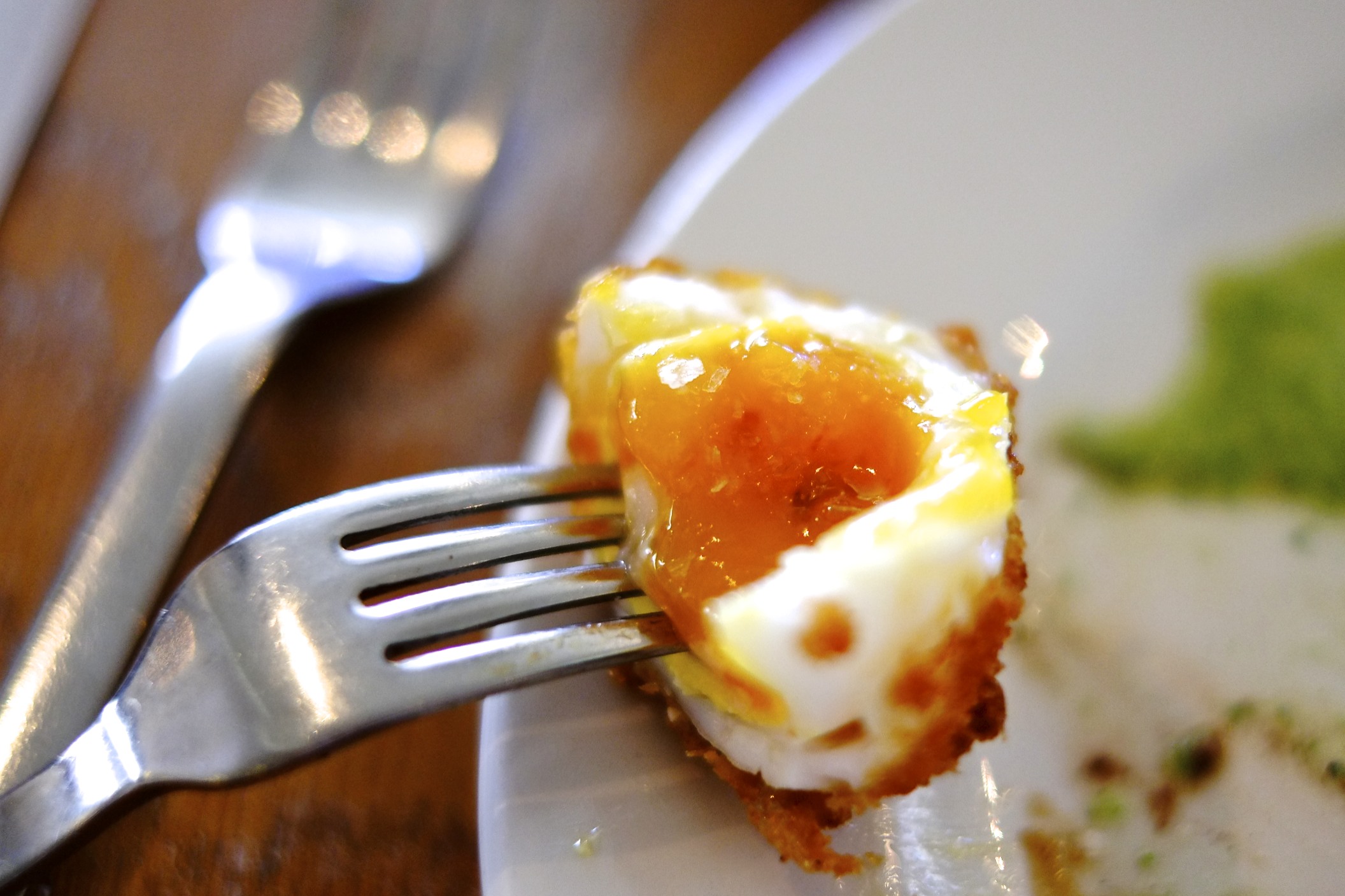 This bright breezy space is so full of light it can’t help but put a smile on your face as you enter.  This is Cornwall casual dining personified.  It’s just the sort of Rock, Porthminster, Padstow vibe that landlubbers and sailors alike crave for.  But it is not in West Cornwall but the South Coast, Beach Bistro and can be found sitting just inside East Sussex and virtually on the beach at Camber Sands. 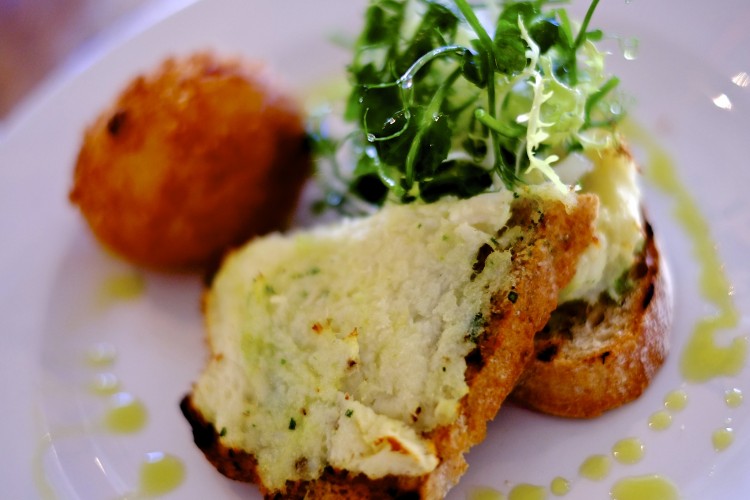 The restaurant is full, it’s Sunday lunch and most of the diners have been here before.  I can see why, it’s just so relaxed but good quality at the same time.  Something I value highly.

Like all good eateries it seems to have this mysterious quality that’s hard to define – charisma.  The Beach Bistro has it in bucket loads.  From the attentive staff to the alluring cheeses on display as you walk in.  With an eating area outside and a marquee (due to popularity I’d imagine) sitting attached to the main building this place can cope with anything. 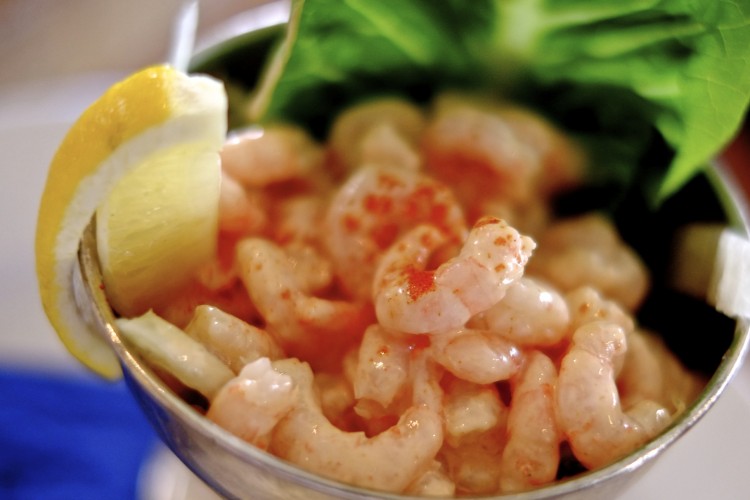 The weather on our visit was varied, one minute rain, another bright sunshine, both bringing in people either soaked or smiling.  Everyone was catered for by the talented Diana Pereira the restaurant manager and her team, all seated and looking at menus in a jiffy.  And making it look incredibly easy at the same time. 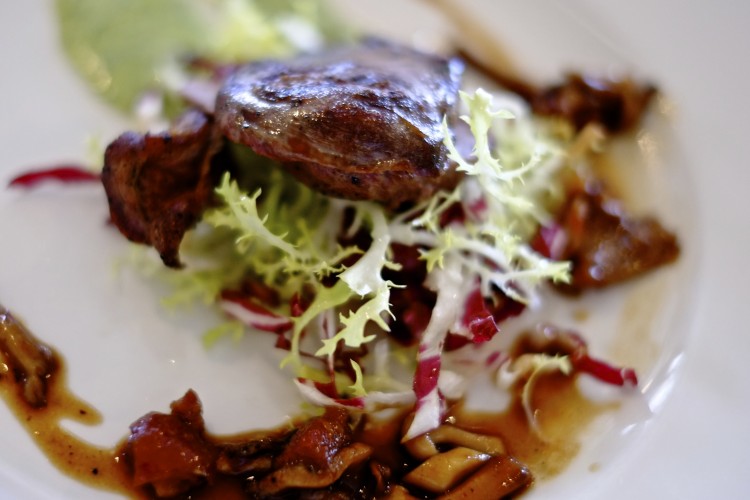 The food on offer has a seaside bias, as you’d expect, fish soup with rouille, croutons and Gruyere or roasted mussels with garlic, Parmesan and hazelnut are the sort of thing you can expect.   M chose salt cod brandade on garlic toast with a crisp duck egg.  The mash on the toast was punchy, fishy and heartening and the crispy egg was glorious, a kind of Scotch egg light, no meat just a crisp batter holding a poached egg in perfectly in place.  My local woodpigeon breast with bacon and sherry vinegar had an accomplished air about it.  Not a large portion but rich and the bacon just taking the edge off the livery pigeon.  X had his usual fish fest of 70’s prawn cocktail with a little gem lettuce.  All gone before I could try it sadly. 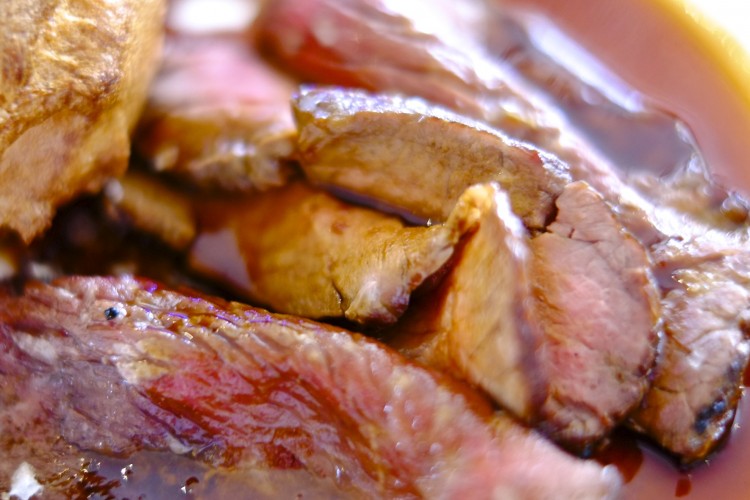 The children’s menu does miss a trick here, you have two courses for a very reasonable £7.95, a main and pudding and a bottle of squash but if you are all taking three courses they are left with nothing to eat for the first course.  We remedied this by ordering a plate Sussex chacuterie.  Very like chorizo A wolfed it down. 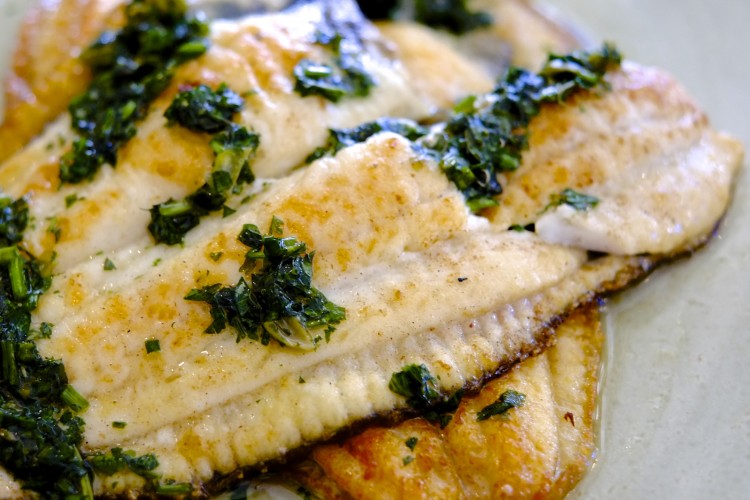 The marram grass that roots deeply to the sand and helps create the famous dunes at Camber is a haven for wildlife and solitude alike.  It really is a place you can just lose yourself in.  The seven or so miles of beach and dunes allow everybody their own piece of the beach.  Families can enjoy safe bathing in this Site of Nature Conservation Importance.  There are plenty of energetic pursuits too, kite surfing, kite land boarding and kite buggying are popular due to the compact sand. 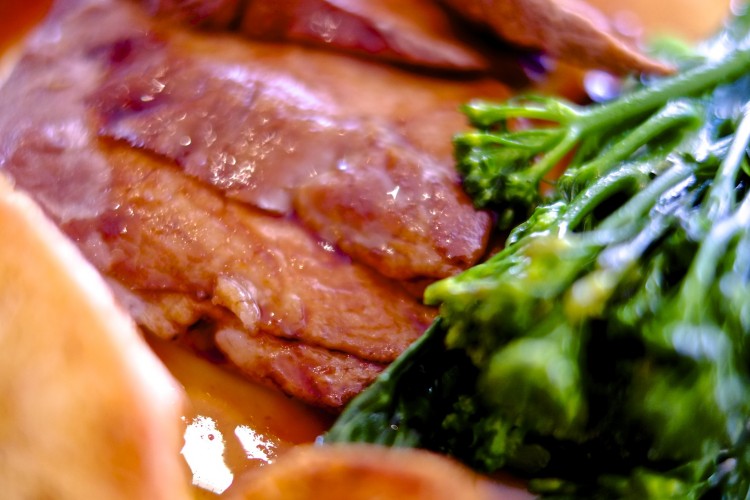 The local sourced food ethic is high here as my roast rump of Winchelsea beef proved.  It was hiding under the menu as a roast but that doesn’t do it justice.  Pink, melt in the mouth with a brilliant gravy it really hit the spot.  The roasties and glazed carrots were also very good.  M and A had roast lamb served with greens and anchovy butter vegetables, these were of nearly equal quality, but it would have been hard to better the beef.  X had roasted plaice with a salsa verde; this had a full flavour with plenty of butter. 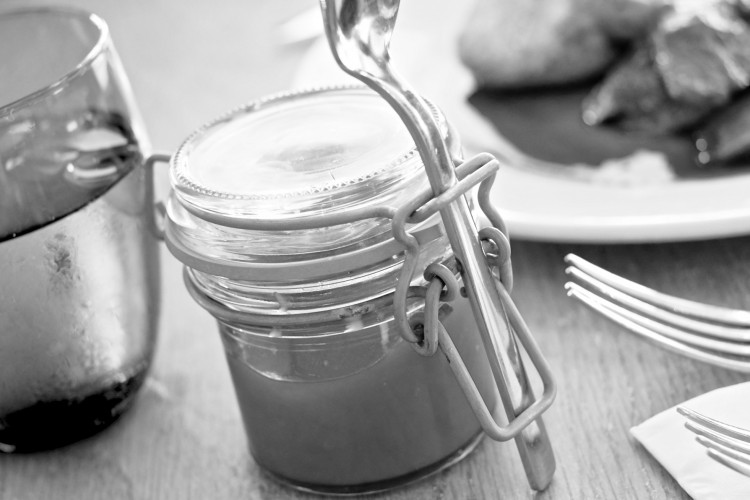 Our order had been taken by Diana, she popped over every so often to see if things were OK and to refill glasses, it was only later that I learned it was her second day.  It looked like she had been there years. 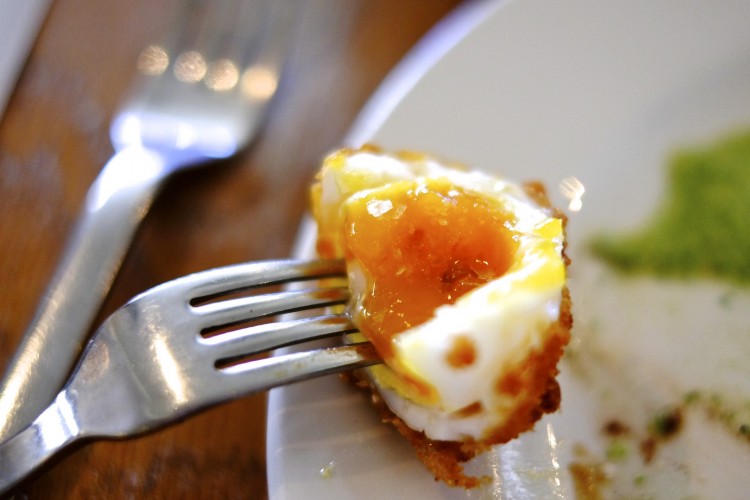 My eyes had been keeping a careful watch on the cheeses as we ate and I’m afraid to say I was getting worried, their stock was dwindling faster than we were eating.  So as we ordered our third course I noted that there was hardly any left.  I asked if I could have some cheese after my sweet in an attempt to ‘book’ my plate before it went completely.  She smiled and merely said “Oh, we have lots of cheese out the back so don’t worry we won’t run out” and laughed.  I felt as if somebody had kindly replaced my bottle back in my pram. 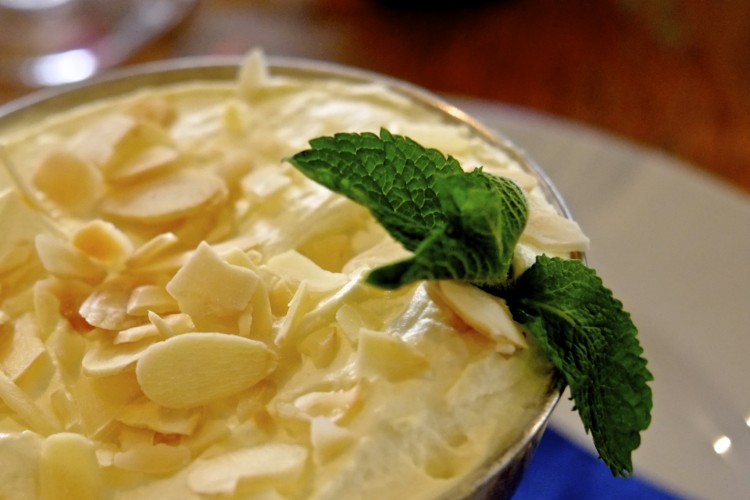 The sweets are good here I had a triffle that could have been a bit boozier but tasted good nonetheless.  M went for local berries and a pretty jelly, which tasted ‘real’ to her great delight.  X being 14 has no concerns about waistlines went straight for vanilla crème brulée.  It had to be cracked and then scooped up, perfect.  A had the king of the crop though, a collection of cinnamon doughnuts with an obscene amount of chocolate sauce and a jug of cream.  Even his ‘eyes’ couldn’t finish it. 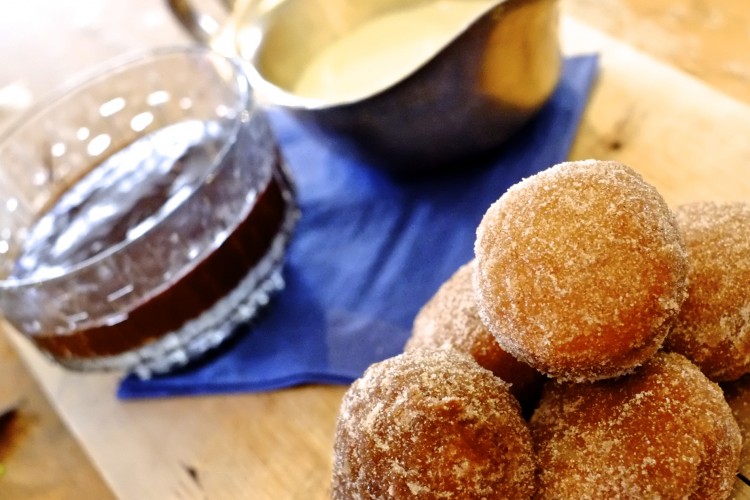 The Beach Bistro, part of the boutique hotel, The Gallivant with only twenty rooms is an ideal location to while away a Sunday afternoon whatever the weather or indeed to stay for a week.  The service was relaxed but impeccable at the same time and most importantly they have spare cheese out the back. 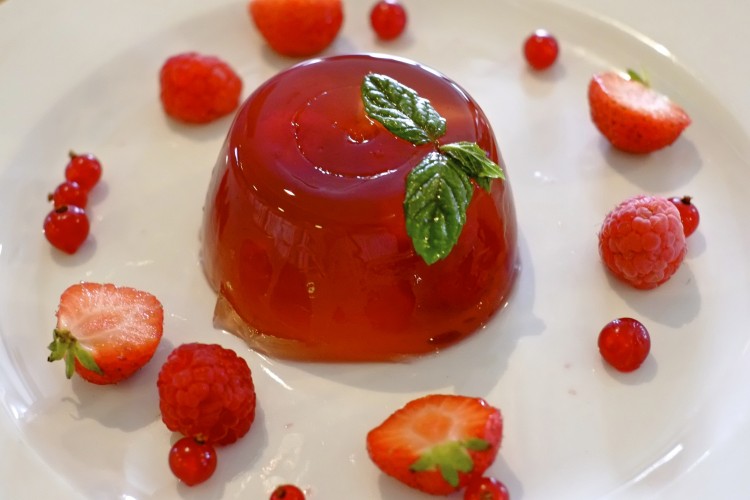 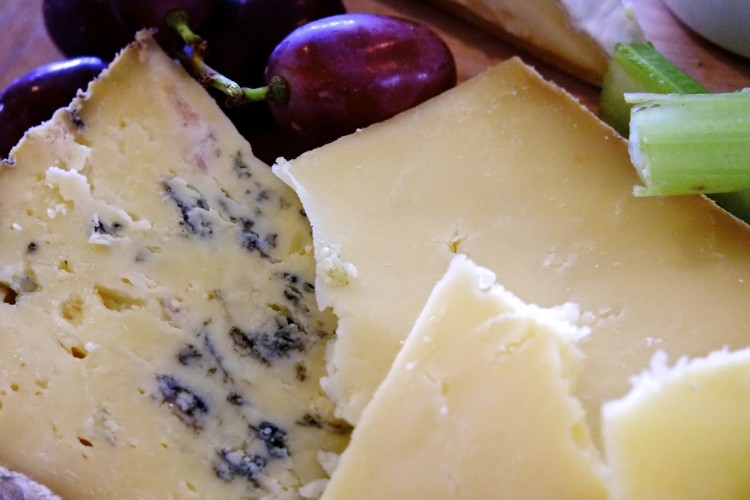