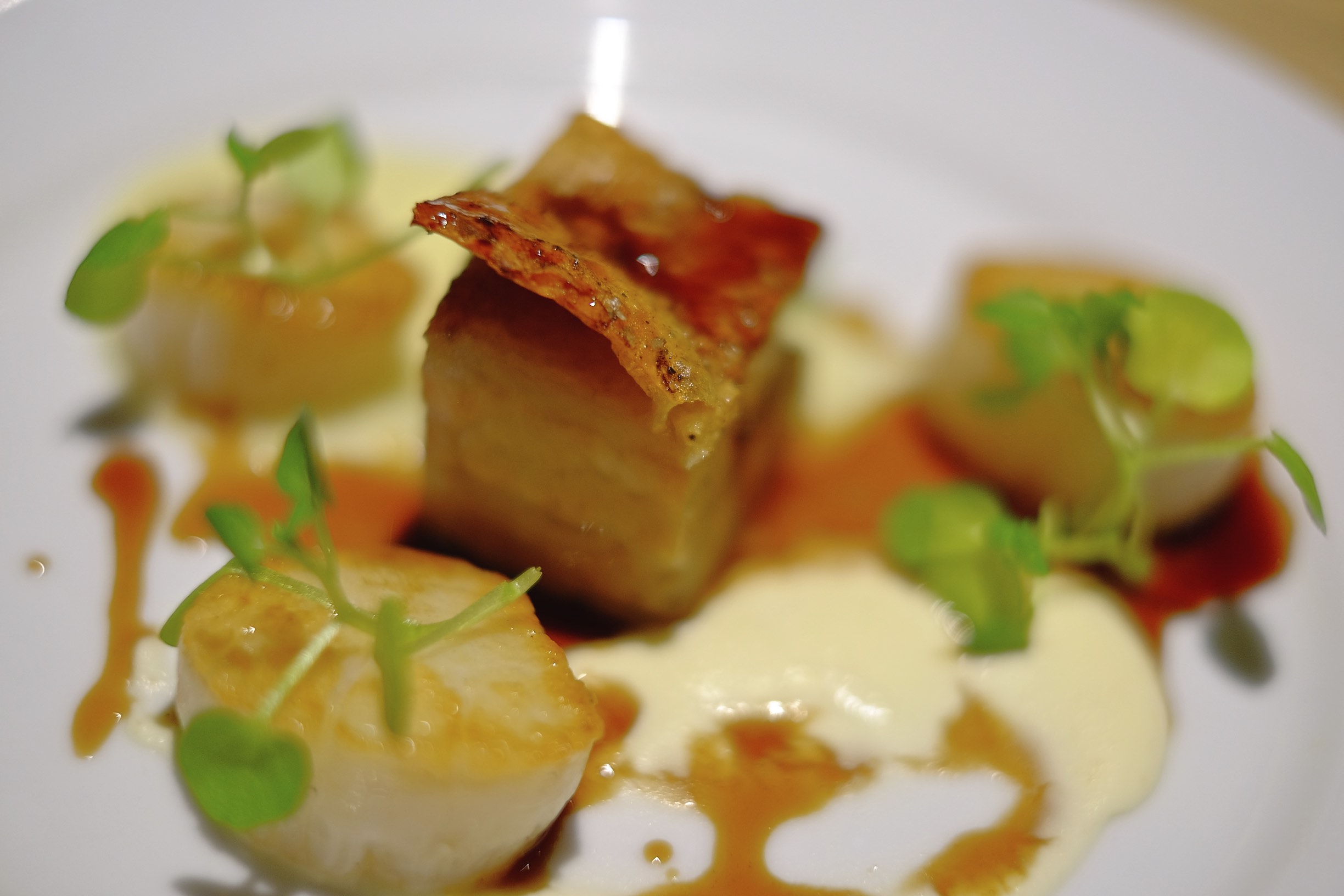 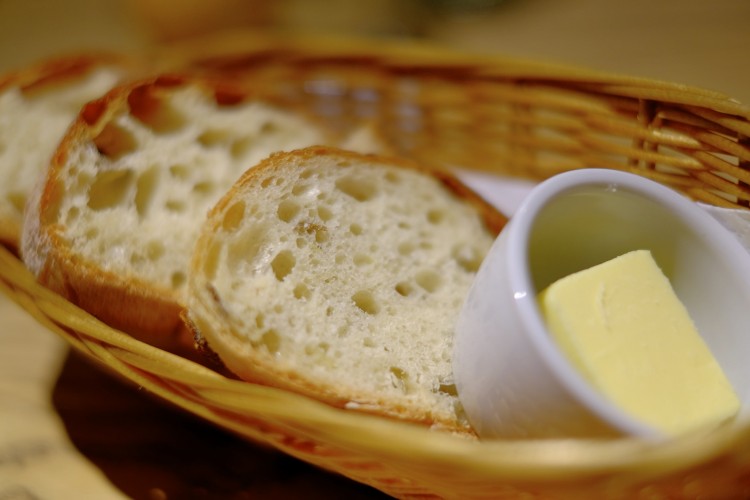 Sitting in the middle of the Bermuda triangle of Hammersmith, Shepherd’s Bush and Chiswick and only 500 metres from Ravenscourt Park tube station is The Butcher’s Hook. Sister to the highly successful Fulham Road branch this relatively new outpost has hit the ground running (with maybe the odd pause for breath). The food and service are on the whole very good. It’s one of those places that are all things to all men. 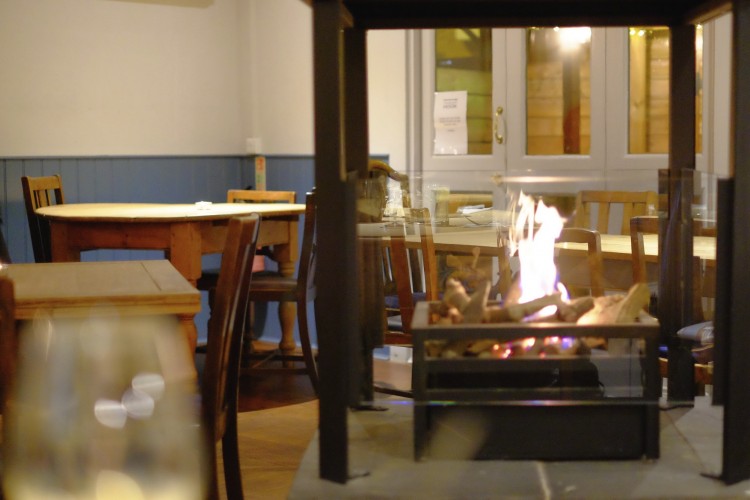 Part old London boozer and part restaurant its spaces are interchangeable. If you want to sit at the bar and have a three course meal no problem, same if you fancy a pint at one of the rear extension tables or in the walled garden. 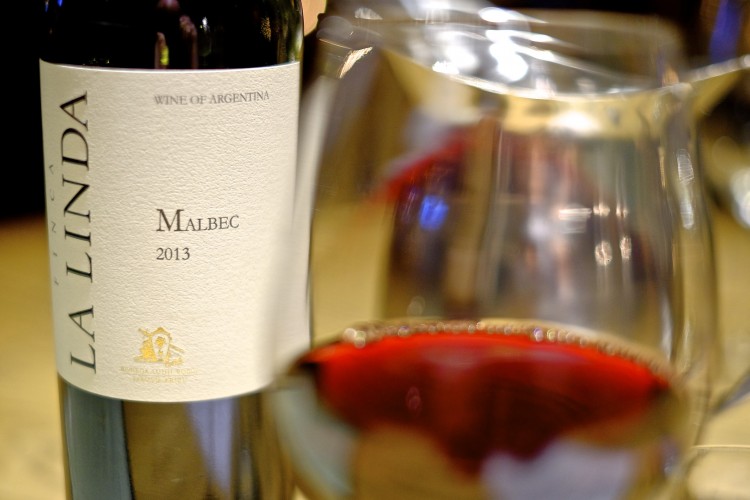 We sat in the rear section on a cold crisp evening so an open fireplace was a welcoming site. It was installed in the middle of the room just like a ski lodge might casually place one. This quirky design feature amused me. They clearly have confidence in their style many a restaurant would not use such valuable table space. 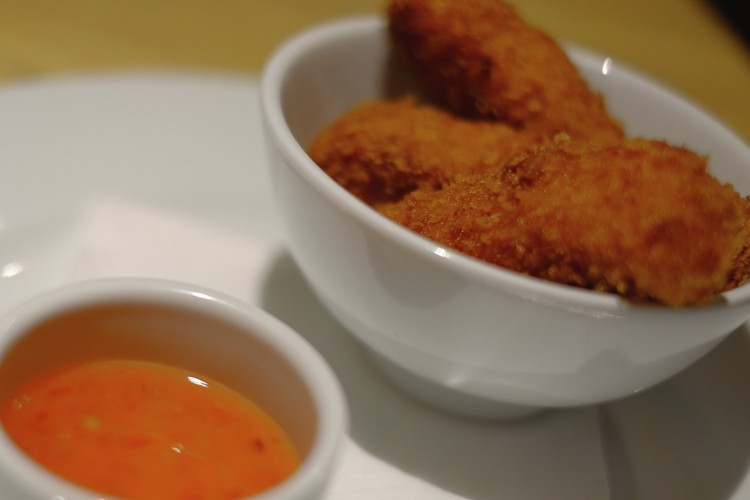 Right at the top of the menu is a banner declaring Butcher’s Burger £14.95 an Angus beef patty no less that comes with chips, bacon, brioche bun and an alcoholic drink of your choice (or soft one if you prefer). We decided against the burger not because it didn’t sound any good but because the rest of the menu looked so appealing. 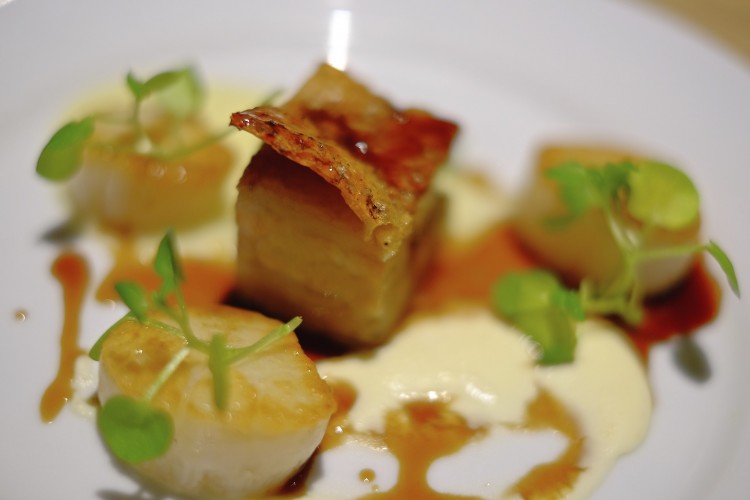 M chose from the ‘blackboard menu’ (available all day) crumbed halloumi with a sweet chilli sauce that tasted great, the elastic warm halloumi fighting for attention with the expert crumbed exterior. They were the sort of bar snack you could three bowls of before you realised that it was just the starter. It was back to the main menu for me with a perfectly realised pan-fried scallops, pork belly, celeriac and apple. This was glorious, the sweet small scallops encircled the sumptuous pork. The crackling was of the variety that could actually be eaten without a prior appointment to the dentist. Take note chefs, diners do not want to have their teeth broken on crackling that is too hard, come to The Butcher’s Hook to find out how it should be done. This was a triumph of a dish that I would happily order again and again. 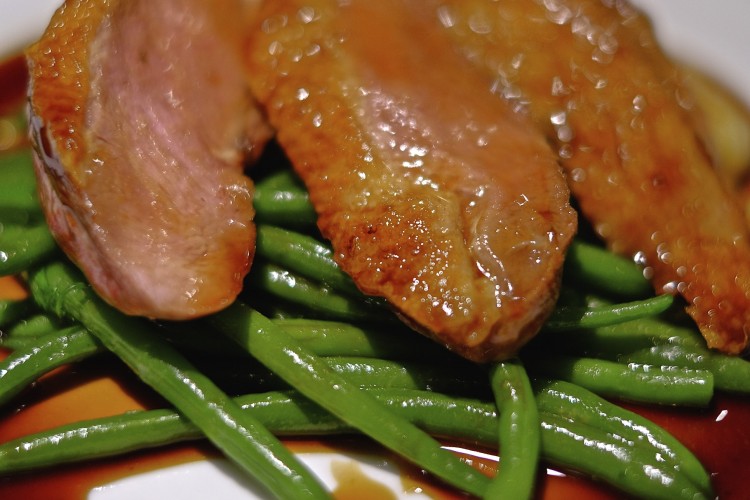 Floyd, our waiter was full of aplomb in just about every aspect of his work, neatly arranging plates and cutlery and chatty in a casual sort of way, you can easily recognize Floyd, he has blue hair. I commented on his appearance “That’s some blue hair you’ve got there Floyd” to which he replied proudly “Yes, thanks”. 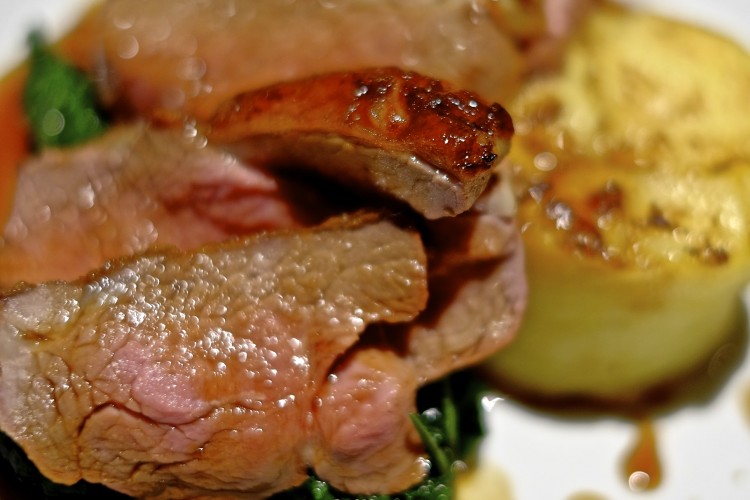 The mains (of which there were only seven to choose from – hooray!) were outstanding. M’s duck breast, mashed potato, green beans and red current jus was a dish made for her. Every ingredient a sure copper bottomed hit for her taste buds. The duck was pink and soft as a suede slipper but packed a flavour kick as powerful as Wayne Rooney’s right foot (or left for that matter). My grilled lamb rump with dauphinoise (my favourite type of potato), kale and rosemary jus was as perfect as it could be. I didn’t ask where the lamb came from, I should have as its provenance is clearly impeccable. 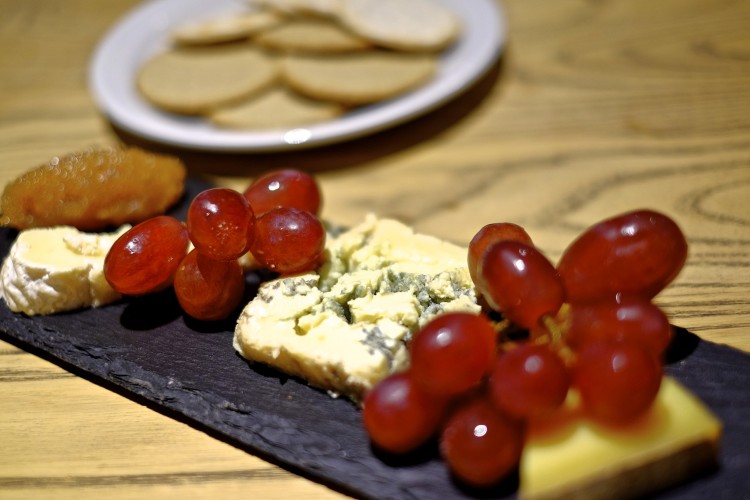 Adelaide is the manager and clearly has a relaxed approach to her work. She works the floor checking that all is good with the diners and keeps things ship shape. Previously working at the other Butcher’s Hook she has high expectations of her staff and the food. 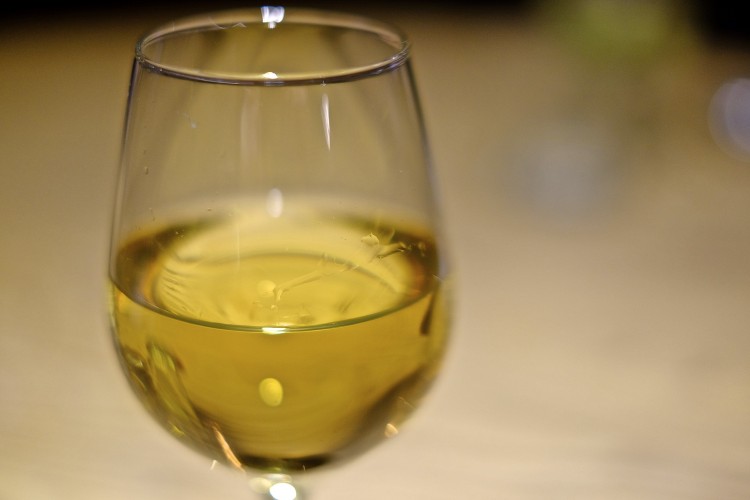 I had already decided to go for a dessert on this outing (I usually weaken and opt for cheese) but tonight I decided to go for both, as the cheeses on offer were very good. Comté, Brie de Meaux and Bleu d’Auvergne were too tempting to resist. They were in good condition, the right temperature and came with grapes. Perfect. 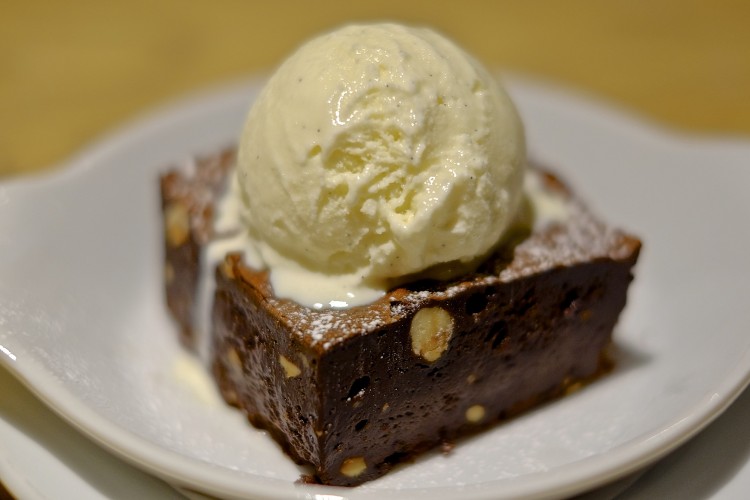 The desserts were not as good as the rest of the meal, at least mine wasn’t. M decided on a chocolate and hazelnut brownie and vanilla ice cream. This was a giant slab of a pud with the ice cream on top. It tasted fine but nothing too special. The mixed berry Eton mess I ordered was indeed a mess. It is a comparatively easy dessert to construct with few ingredients. That was the problem really, not enough of the key components. The meringue was in short supply and the mixed fruit (seemed to be only blackberries) was less than hoped. To top it all the cream had been over whipped and had become that sort of consistency that plasterers are looking for. 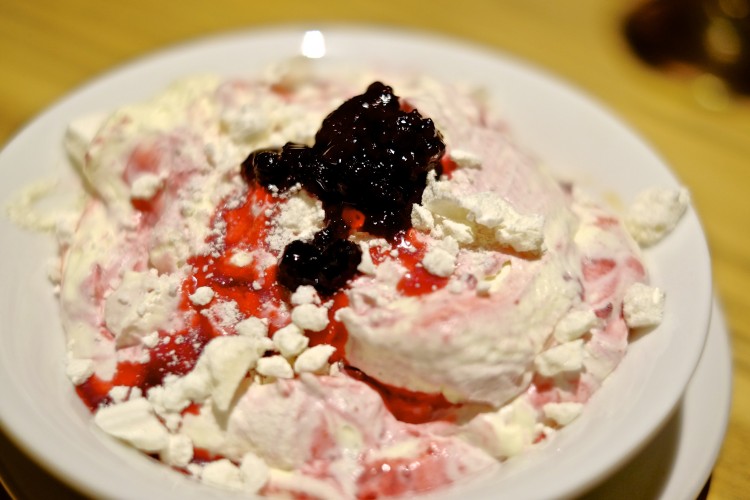 It was a shame that we ended on the (sweet) sour note, as the rest of the meal had been exemplary. Along with recommending wines with each dish and a very good selection of dessert wines, running Tuesday steak nights where you can have steak, chips, salad and a drink for £17.95 they are doing many good things here. Maybe a late substitute could have saved them on my visit but I’m certain that The Butcher’s Hook will bounce back and is heading for a position in the premier league any time soon.