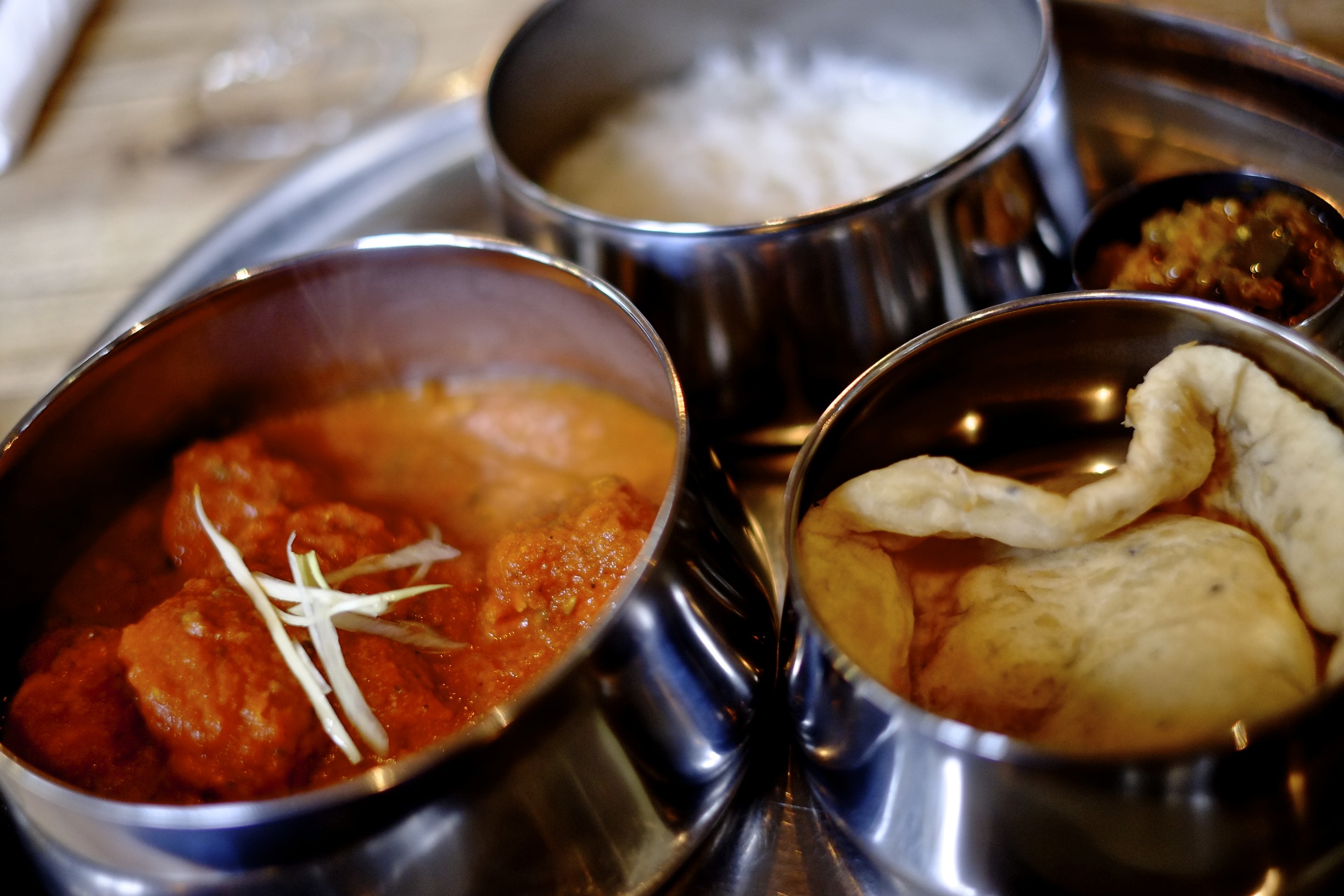 The Duke of Norfolk

I am sitting in The Duke of Norfolk with some other writers and bloggers discussing the exact location of this pub.  When I say exact location I mean that there is some disagreement about whether it is in Hove or Brighton.  People who are from Hove it appears are not happy being associated with coming from Brighton.  In fact so ‘upset’ were they that there was a campaign in the 90’s by the local council called ‘Hove, actually’ the phrase used by locals to distinguish there genteel status compared to Brighton. 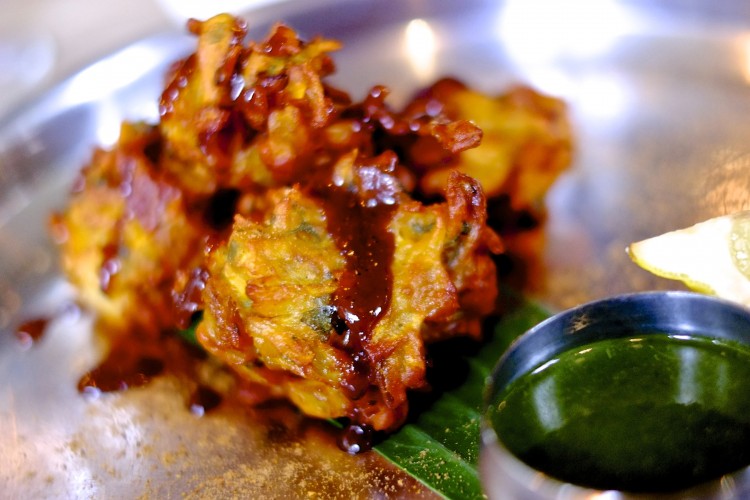 With the debate almost settled (it seems we are on the road that divides the two) we started to peruse the menu.  The Duke of Norfolk has taken a brave but ultimately logical step in asking one of Brighton’s best Indian restaurants to provide their food.  The pub used to have typical boozer pies and burgers but the owners felt they wanted something different and so did their customers.  So the idea was born.  Minesh Agnihotri the man behind the excellent Indian Summer was on hand to explain, “ It really is a very simple operation, we operate out of here like a satellite of Indian Summer” All his chefs are trained to work in either location and if they run short of something then they haven’t far to go to get it.  The menu is priced keenly for the pub market and is has a more informal feel to it, a perfect marriage. 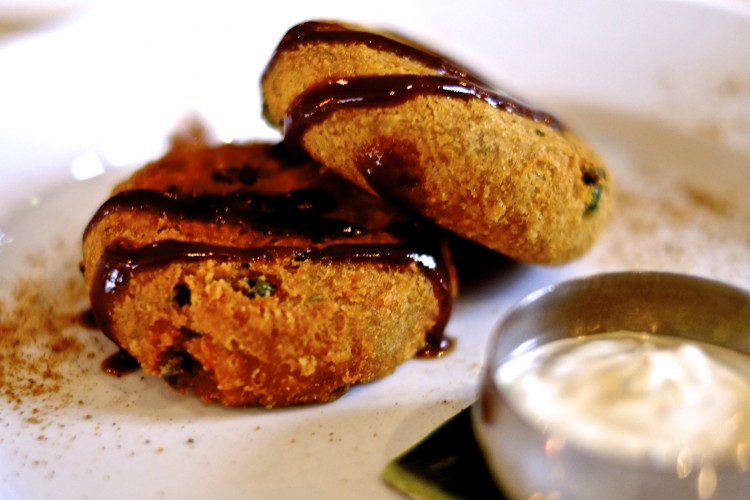 The menu has a selection of snacks, street food and mains.  I started with some street food (think starters).  A red onion pakora had a kick of ginger to it and came with superb coriander chutney.  The aloo tikki a crushed potato cake served with cumin raita was also very pleasing.  The thing about Minesh’s food is that it has a purity of construction.  Nothing is ever oily, greasy or overblown with garlic or hot spices.  Sure, there is heat but you will not find vats of red tikka sauce in the kitchen.  Everything has been cooked to order and much care taken about it. 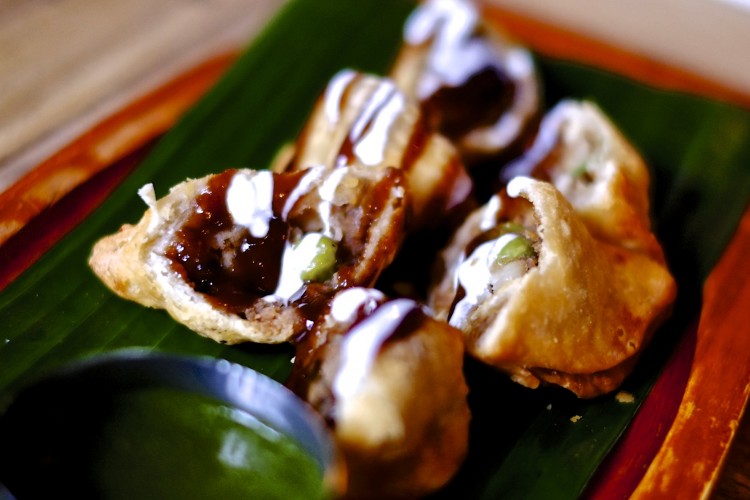 We chatted away round the table, it was good to see a few familiar faces, L who is a Brighton resident without ambiguity and A who actually lives on the same street as the pub so with more ambiguity were in agreement about one thing.  The food was very good.  L enjoyed her Punjab samosa that seemed to have been baked in pastry not deep-fried the accompanying tamarind and coriander chutney worked a treat.  A shared the starters with me. 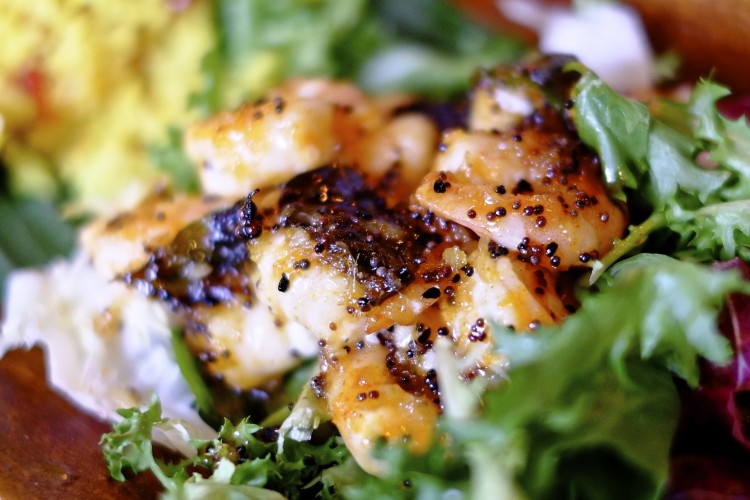 The poppadoms that had been laid out as a pre starter kept us going as we waited for the mains, I had ordered mamaji chicken which arrived in a series of stainless steel tins like a tiffin box.  The chicken came with bathura bread, basmati rice and pickle.  The meat was tender and the roasted red chilli and coriander sauce was rich and full of flavour.  I noticed that L was quiet, it turned out to be a dedicated attack on her splendid swordfish, she let me taste a bit – the coconut, chilli, mint and yoghurt marinade kept the dish calm enough to let the flavour of the fish win. 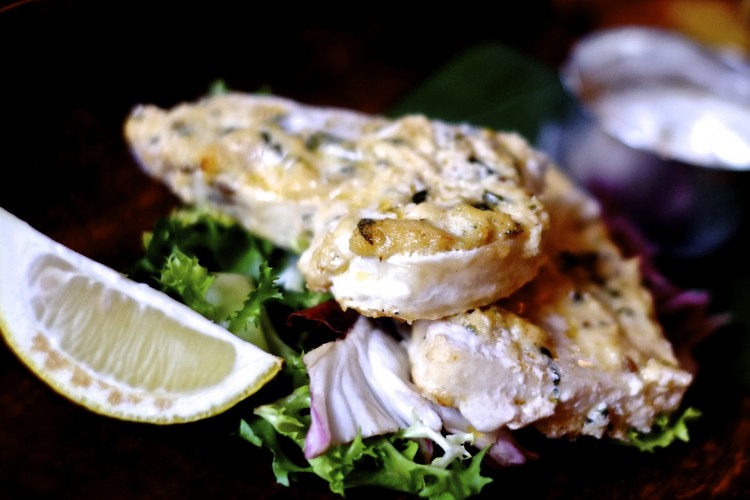 I chatted a little more to Minesh about his plans for expansion.  He is such a calm and measured man but he did gently suggest that this might be first of many satellites, for the sake of all which live nearby I hope so. 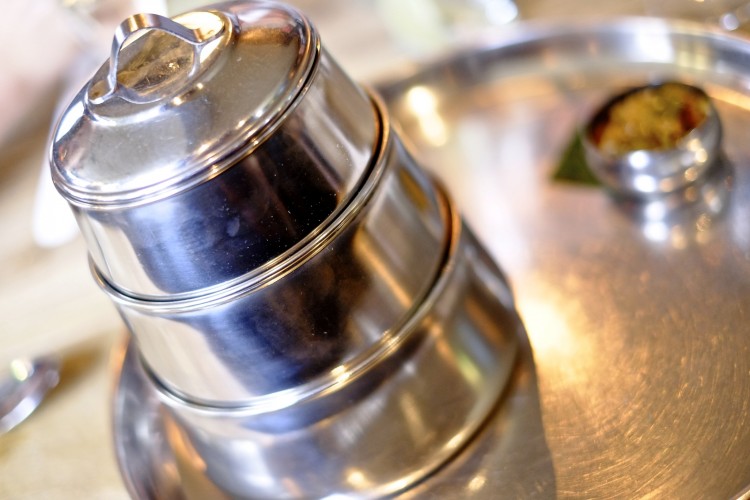 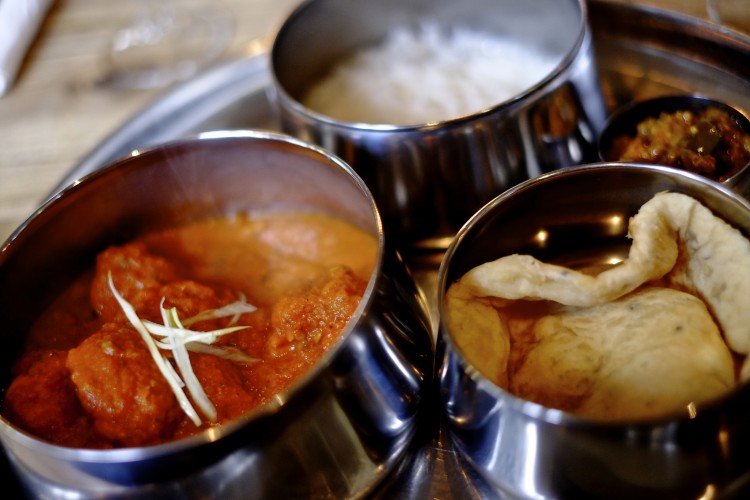 There were three desserts on offer, I saw a mango brulee pass by and eaten producing smiles and oos and ahs.  The chilli chocolate sponge also looked tempting but in the end I went for what turned out to be a deconstructed white chocolate and stem ginger cheesecake.  The white chocolate part was in a tiny milk bottle that you poured over loose biscuit base and then spoon on the filling.  It was totally gorgeous I could have eaten a lot more but like all good desserts it leaves you wanting more.  We all concluded that Minesh and The Duke of Norfolk are onto a winner with this Indian restaurant in a pub idea.  So I urge you to get down and try it out, that is of course if you can work out if it is Hove or Brighton. 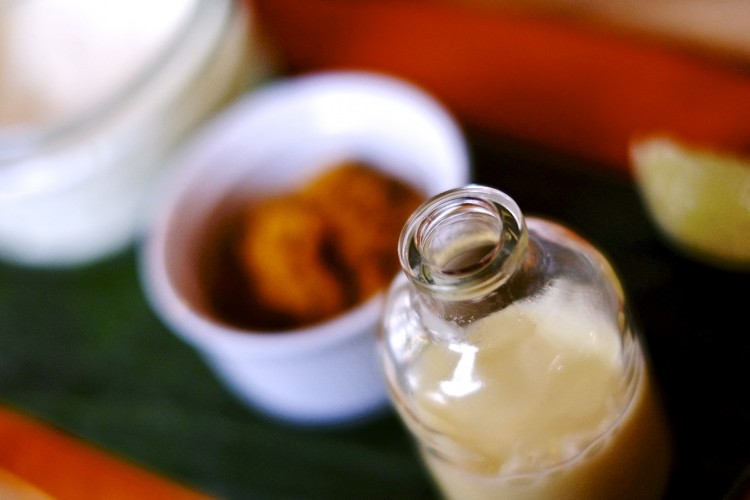 The phrase ‘Hove, actually’ is attributed to the actor Laurence Olivier which is rather amusing as he actually lived in Brighton.  Whether we are in Hove or Brighton doesn’t matter, what is certain is that this is ‘good food, actually’. 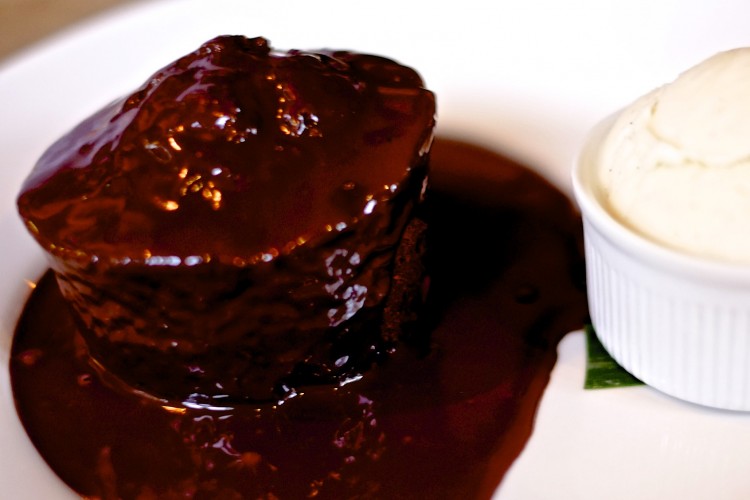