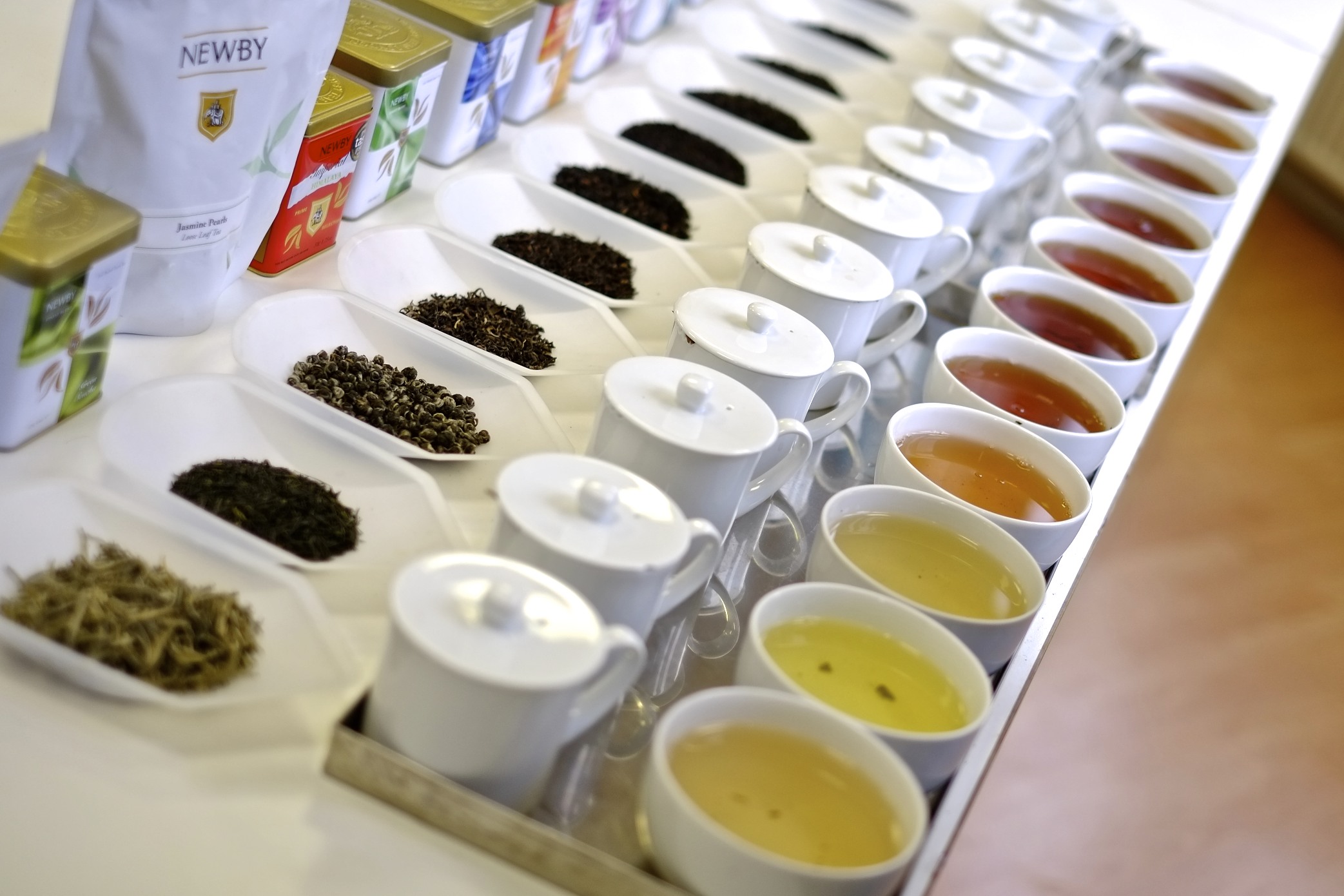 The Fine Art of Tea Tasting

For the English tea is part of our psyche.  We have been drinking it since 17th century but the Chinese were using as a medicine long before that.  The tea plant or Camellia Sinensis to give its proper name is versatile and enjoys many climates.  The main producers are India, China, Kenya, Sri Lanka and Nepal.  Warm climate is crucial as well as the right altitude for successful growth, but there are exceptions; it is even being grown in Cornwall these days but it’s usually found in tropical and sub tropical environments. 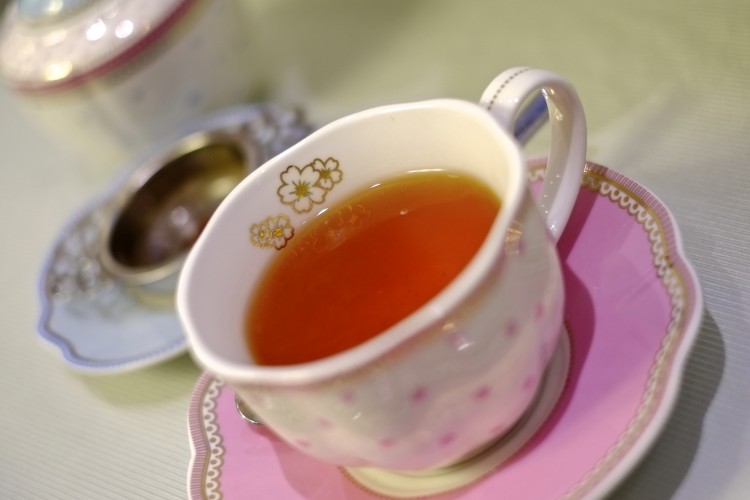 It was the Portuguese that introduced tea to Europe and in turn the British that introduced it to India in a bid to stop China’s monopoly.  India is now the second largest producer after China.  The better quality teas are grown at high altitudes where the plant will have slower growth but the quality of the leaves is better, giving a fuller flavour. 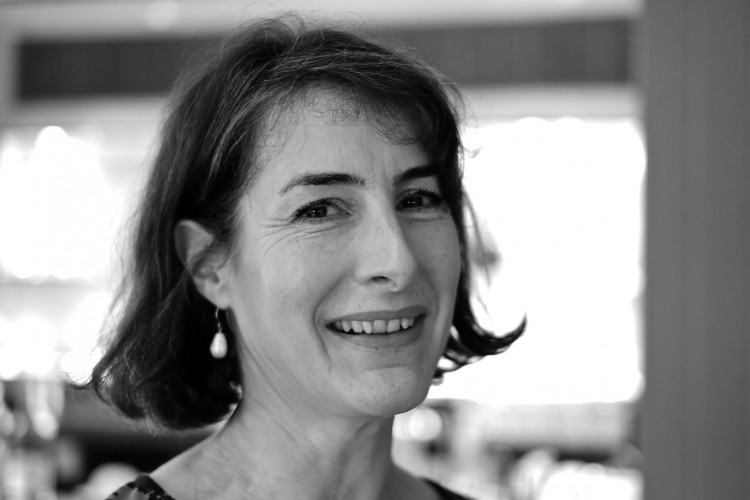 I recently had the good fortune to encounter two major influences in the UK tea world.  The first is Caroline Hope an historian of afternoon tea and professional taster.  She is very passionate about tea and its social history and is currently giving short talks at St. Ermin’s Hotel in St. James.  The second piece of good fortune was to be invited to visit the London operation of Newby Teas, procurer of some of the world’s finest teas.  Established by Nirmal Sethia he has built a fine reputation for supplying the hotel trade and some selective retail outlets with excellent teas.  His processing factory in India ferments and blends the teas then vacuum packs everything for freshness.  This is unique in the tea world – no other company has this facility so close to their source of tea. 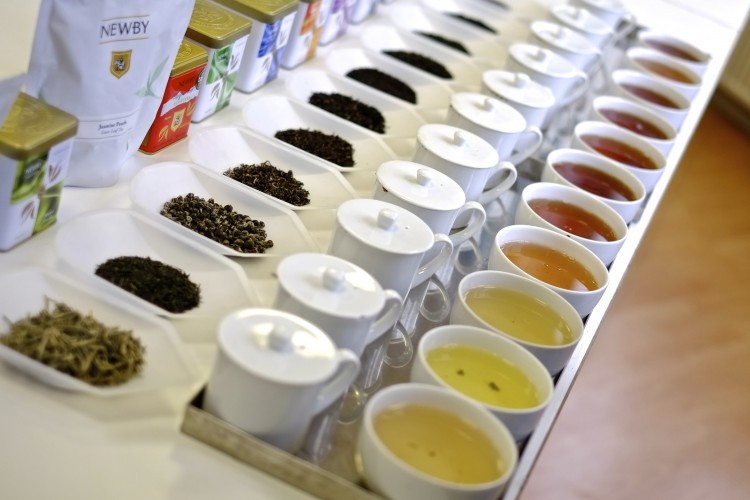 Caroline lectures on tea culture and history as well as giving less formal talks.  Her tastings are great fun and you can’t help but become as enthusiastic as she is about tea and all that it entails by the end of a session.  She is also a dab hand at baking and runs macaroon classes.  These are not only popular with the Japanese and Swiss who seem to have an obsession with all aspects of British culture.  It appears that there is a booming homegrown market for Brits who want to be part of the new ‘bake off’ generation. 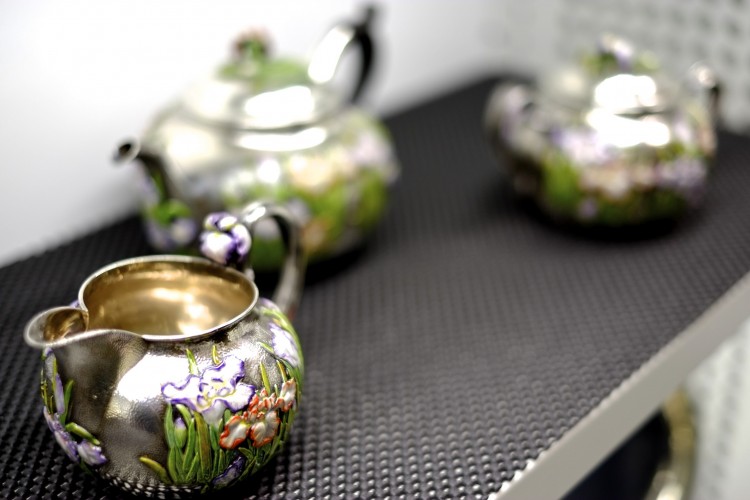 At Newby’s I was presented with 25 teas all brewed at the same time and for the right duration in special tasting cups.  It was quite daunting as I worked my way down the line with Nirmal talking me through what to look for and why this worked or what to expect from the aroma and taste.  Tea tasting is a very personal thing and although there are ‘standards’ that apply it really is down to personal preference. 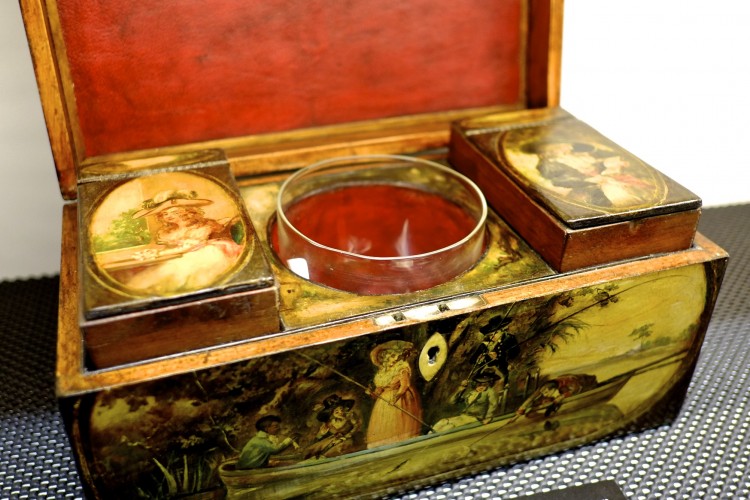 There are a few rules that are important to the brewing of tea.  The water used is crucial.  If you have hard water your tea of choice should err on the black side, think Assam, Darjeeling but if your water is soft then green teas might be more suitable think Sencha or Gunpowder.  The temperature of the water is just as important.  Boiling water for black teas and a little cooler for green teas. 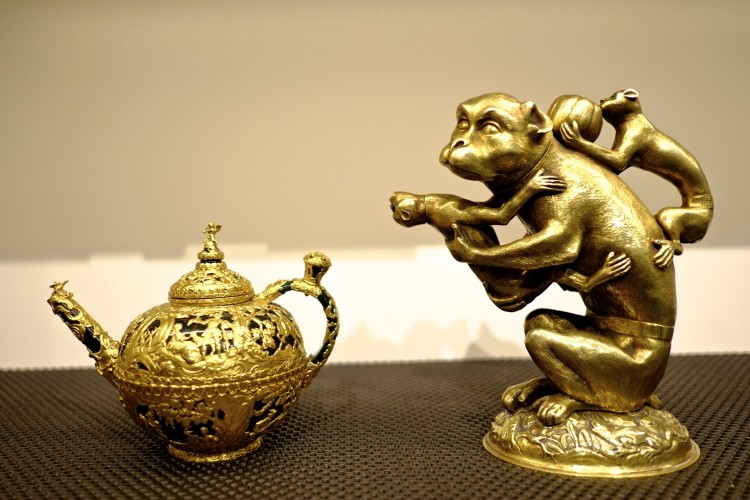 The difference between black and green teas is a black tea is completely oxidised.  Leaving the leaf to wither for up to 24 hours, all the surface moisture will evaporate.  The leaves are then rolled to bruise them so that oxygen can enter the leaf causing a reaction with the enzymes.  The leaves are then left to completely oxidise and finally heated up to kill any remaining enzymes and dry them out to stop decomposition.  They are then ready to be graded and packed.  Green tea is not oxidised.  The withering process is the same as black tea but they are not bruised instead it is heated to kill the enzymes.  This is achieved in different ways, for instance the Chinese call this process firing.  The leaves are pressed against a hot metal plate, which kills all the enzymes.  In Japan they steam the leaves to kill the enzymes then dry them.  Green teas from China have a slight roasted taste from this process where as the Japanese teas tend to be more vegetal.  Subtle but crucial differences create character in tea and this is where it’s good to be around an expert. 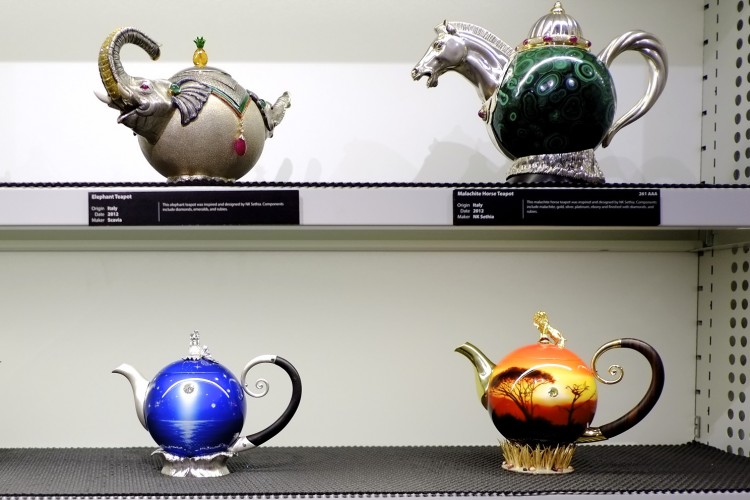 Caroline talked about the importance of the picking as well as the leaves themselves.  There are usually four pickings or flushes a year.  The best of these is the second flush where the leaf has reached optimum flavour.  The last two are often called the autumn flushes.  There are also tisanes or herbal teas that strictly speaking aren’t teas at all but dried plants with added boiling water.  It’s complicated world that has its own vocabulary.  Words you might hear to describe tea are ‘astringent’ this is the mouth-drying quality of a green tea or ‘brisk’ a word used to describe the freshness of tea which is the opposite of flat a lifeless tea.  ‘Pungent’ is used in a positive way to describe clean and fresh tea, ‘burnt’ refers to teas that were fired for too long and ‘tannin’ which also contributes to the dry taste in the mouth and a bitterness that is the result of the drying process being too quick. 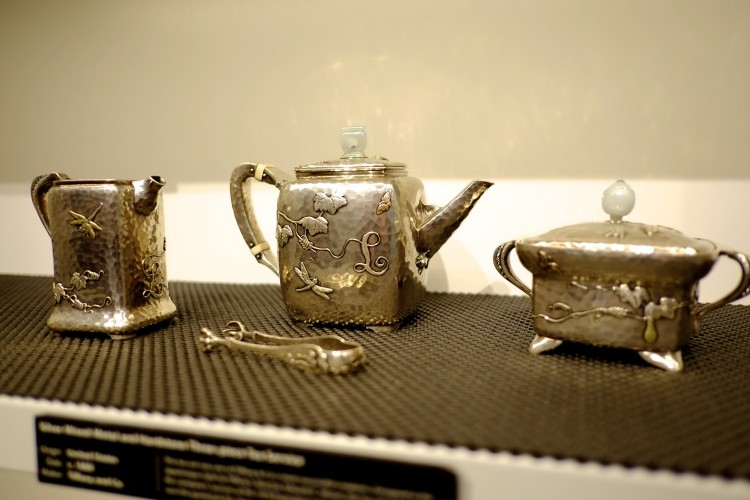 I started out thinking that it would be a fairly straightforward process but the more I learned the more interested I became.  It is a whole universe of tastes not dissimilar to the world of wine.  People such as Caroline and Nirmal are totally devoted to it.  Nirmal has started what is now believed to be the world’s largest collection of tea making and serving equipment antiques.  I had a tour of these incredible artifacts some of them hundreds of years old from all over the world.  It is an impressive feat to have scoured the world’s auction houses and dealers to accumulate this testament to tea, which Nirmal has dedicated to his late wife Chitra. 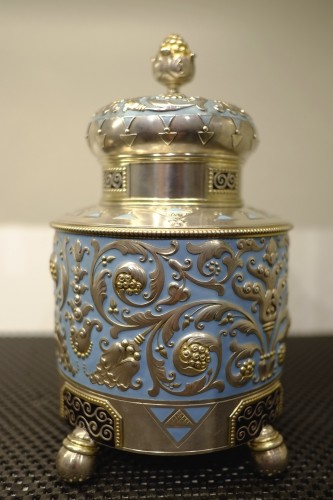 If you would like to find out more about (trust me there is a lot more to learn) then you could sign up to one of Caroline’s classes or visit the Newby’s website which is packed with useful information.  The biggest suprise for me was that I discovered I absolutely loved Jasmine tea.  Of course I have tried it before but it never tasted as good as the Newby’s one.  Learning the complexities and characteristics of tea is in itself a fine art that is well worth pursuing.