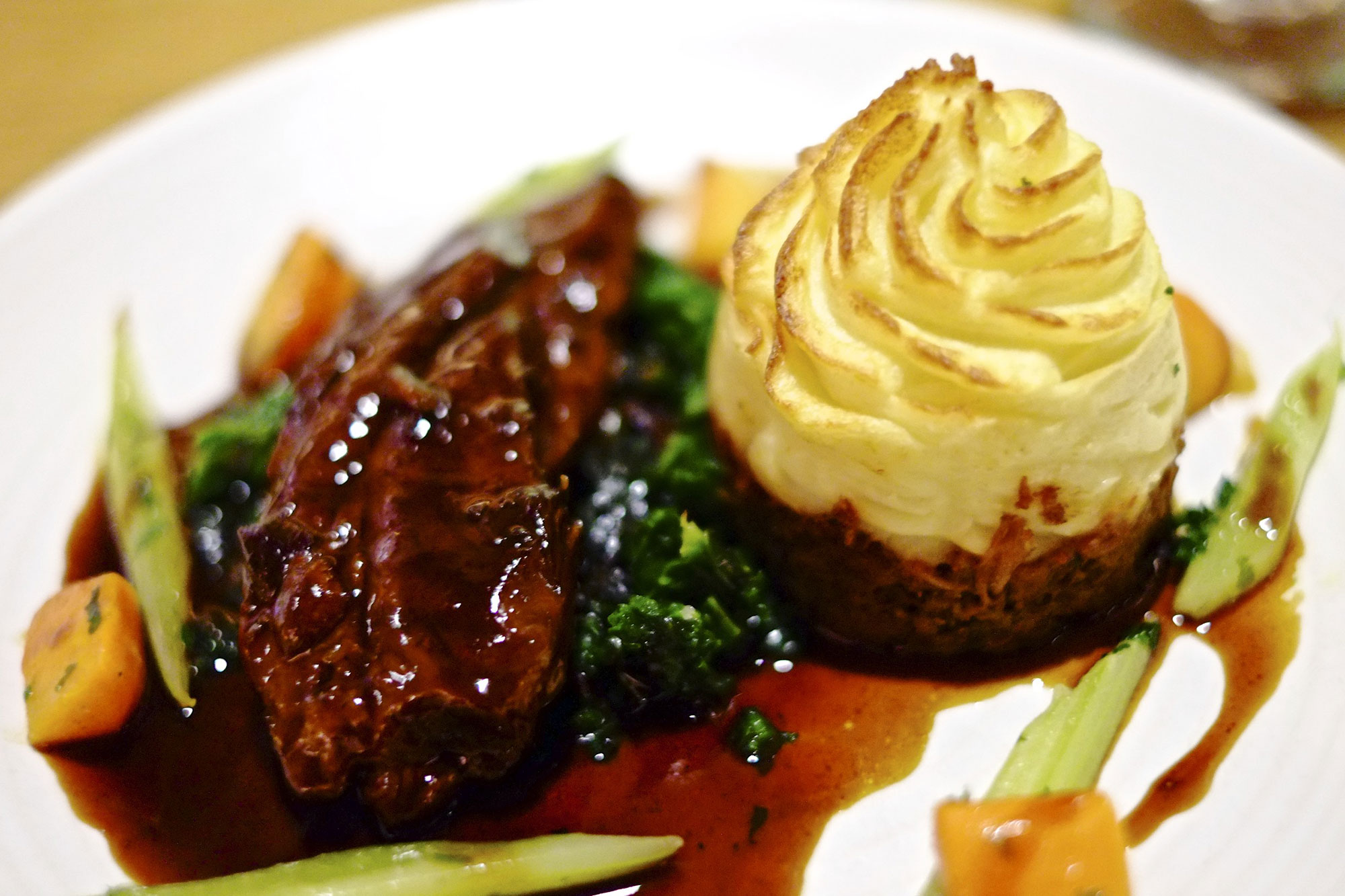 The Lock Bar and Kitchen 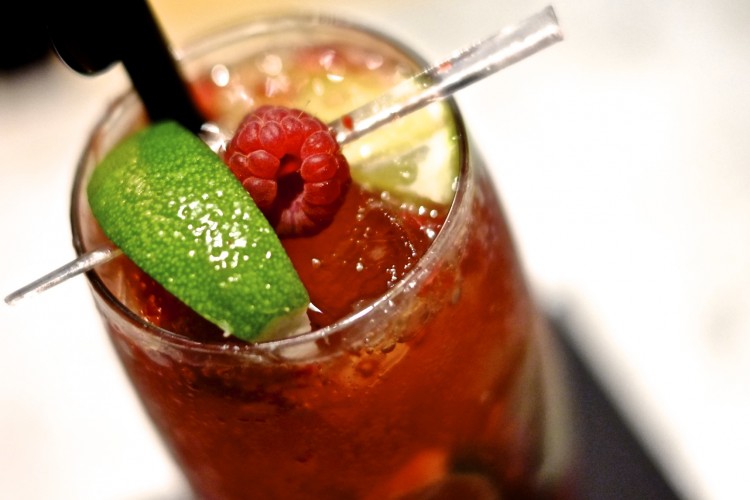 The size of this place is impressive.  The Runnymede-on-Thames is a large spa hotel with The Lock Bar and Kitchen being the principle restaurant.  With comfortable booth and sofas, tiled walls and an open kitchen to peep into on your way in, it is an unpretentious upscale restaurant.  We were dining on a Sunday evening so it wasn’t too busy.  If you are served by Lucia as we were you are in luck.  Her natural charm and efficiency is a breath of fresh air to any restaurant. 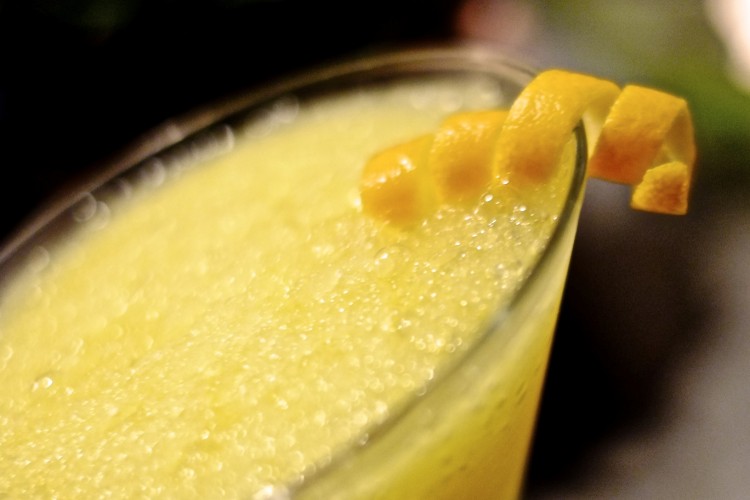 There is a bar area that beckoned us before we ate.  Offering a good selection of drinks including some fab mocktails, which were ideal for A who is eight.  Being slightly older I went for a new addition: smoked orange daiquiri, this is a hit with a certain smokiness to it.  I asked Alex our barman where the smoke taste came from; he explained the addition of Laphroaig whisky was the reason.  With it’s natural peat smoke and a drying on the palate it is perfectly placed to do its job.  I enjoyed it mainly because the orange sweetness didn’t dominate.  M chose home made sparkling presse, containing mint and raspberry it looked amazing and had a sweet sour finish.  A had strawberry crush which weaved its way between strawberry, lime, cranberry and grenadine with considerable success. 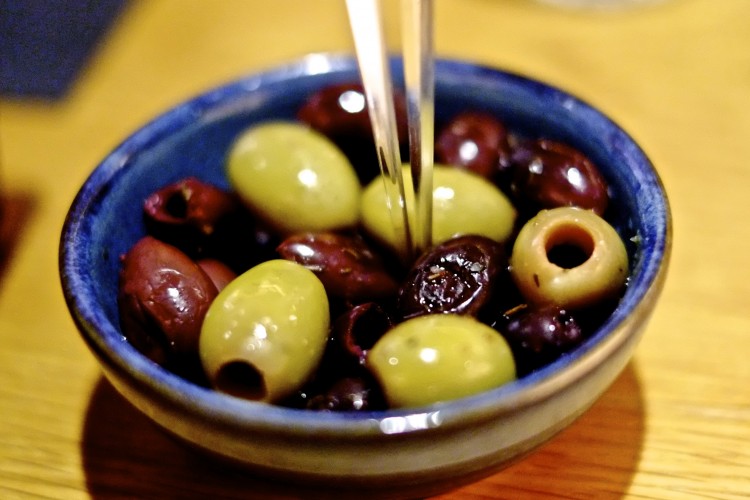 The large sofa on one side of our table seated M and A comfortably and I sat opposite.  Various breads, olives, oil and balsamic were all good and just right to nibble on before the starters.  A even tried a plump queen olive.  Saying, “I quite like it” he didn’t have another one but aged eight I was impressed he had any at all. 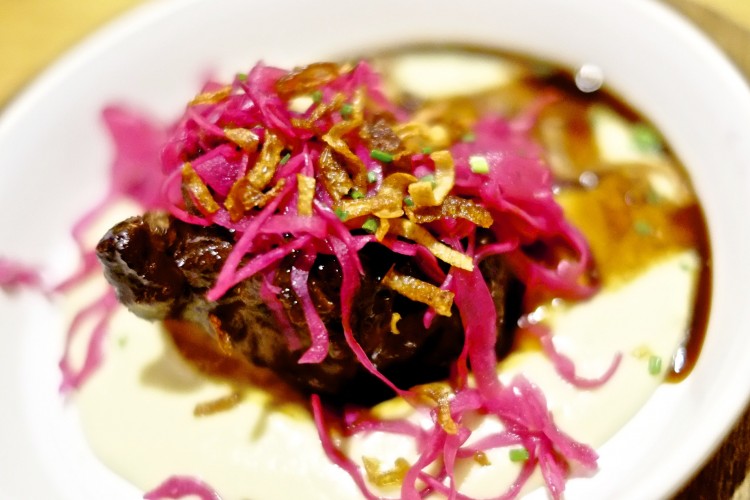 The starters looked promising.  M went for a special, red pepper and tomato soup, piping hot and a large portion this was perfect for a winter evening.  There is a good kids menu where A could have chosen a soup, cheese on toast or boiled eggs with soldiers.  He decided to have John Ross smoked salmon from the grown up menu.  They were very happy to do this so it’s worth looking at both.  I had the cream of the crop in the form of braised beef cheeks, creamed shallot and horseradish.  This was fantastic with a punchy flavour from the horseradish in a creamy mash and beautifully smooth and rich tasting beef, a dish to return for. 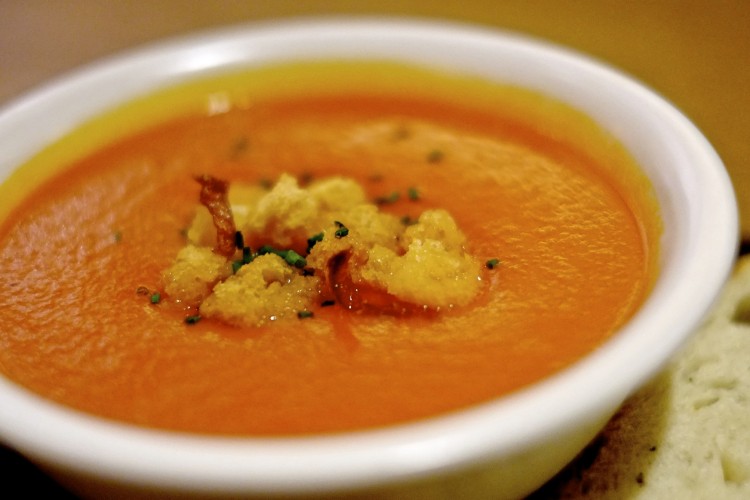 The restaurant has large glass doors and windows that on a sunny day are opened up to reveal a patio and views of the River Thames.  This location is so pretty and useful.  Not far away are Windsor Castle, Legoland, Eton College, Ascot Race Course, Hampton Court, Kew Gardens and many more.  A really central site and great starting point for days out. 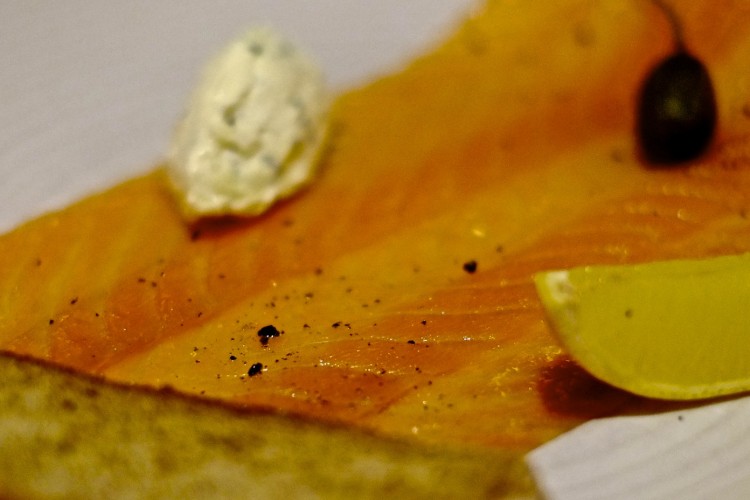 The mains didn’t disappoint.  I had ordered duo of lamb neck fillet and a mini shepherd’s pie, which was wonderful.  The meat had been cooked slowly and had developed a strong flavour.  This was another winner.  A, this time chose from the kids menu and went for mini hotdog and chips.  He enjoyed it hotdogs are one of his favourite treats so it was easy to choose though he was tempted by grilled chicken, coleslaw and new potatoes. 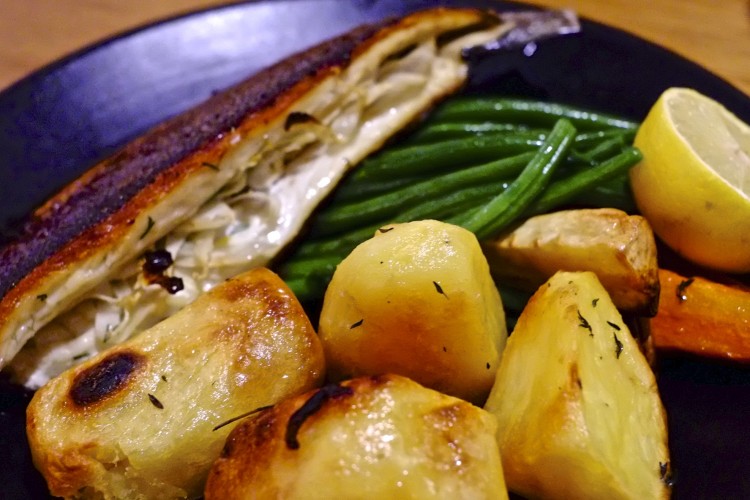 The kid’s menu comes in at £10 for two courses, which is very reasonable.  M again went off piste and chose a special, stuffed sea bass.  The fish itself was well cooked and tasted great but there was a mystery as to why they pilled the plate with so many vegetables.  It spoiled the otherwise good looking presentation of all the other dishes, it seemed out of kilter. 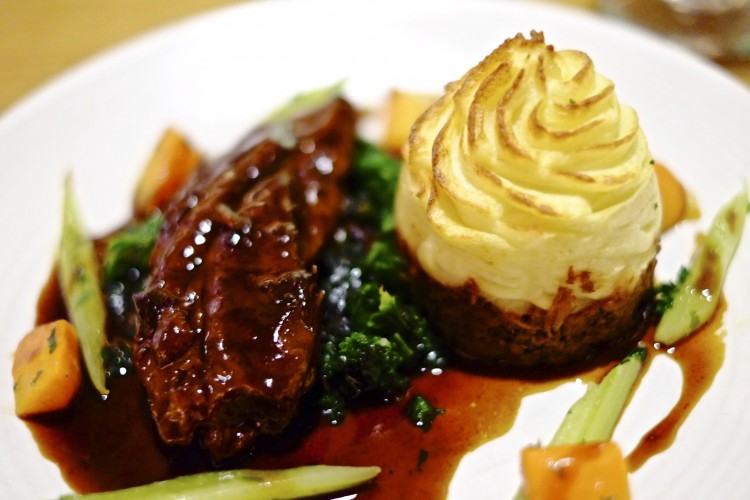 Runnymede is full of history and monuments commemorating events and lives.  The Magna Carta was signed here by King John in 1215, there are memorials dedicated to John F. Kennedy, Air Forces Memorial and a large house; Cooper’s Hill that has had many uses over the years one of the most unusual is it was the home to Piccadilly’s famous statue Eros during the second world war. 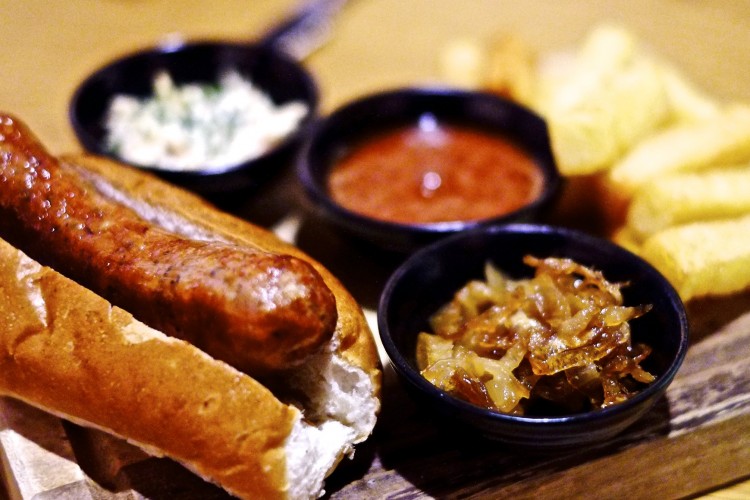 When it comes to desserts M can be quite ruthless.  She saw and immediately ordered pear tart tatin.  I say ruthless because if there had only been one left it would have had to been hers.  She is obsessional about this simple pudding of fruit, sugar and puff pastry.  It arrived and she did on this occasion offer a modicum to me.  It tasted good and was with the slight variation from apple to pear a new welcome to a familiar friend.  The chocolate cup with raspberries I ordered came with a surprise.  The raspberries that sat neatly on the top were not the only ones.  Inside the rich mousse were loads more.  Delicious. 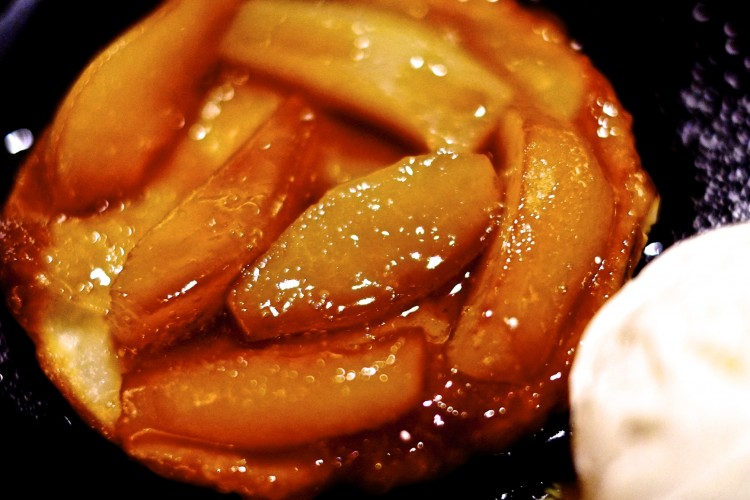 From the children’s menu A chose a fantasmagoria of a dessert comprising of marshmallow, strawberries and chocolate sauce.  As it arrived and was placed in front of him he was speechless.  The kind of speechless that makes you think he’s not hungry and just ordered something because he felt he had to.  My theory was shattered as he dived in like a plague of locusts and ate the lot in seconds (and it was a large portion)!  I asked why he hesitated, his reply “because dad I couldn’t believe it was all for me, I thought I’d have to share it”. 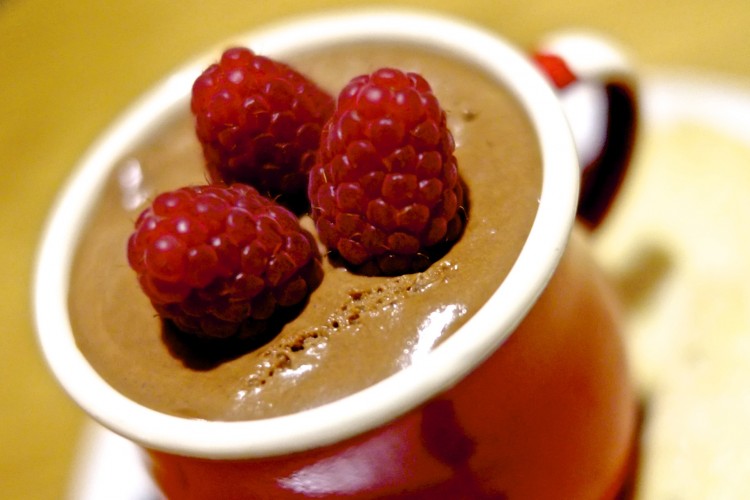 Over fresh mint tea we chatted about the food and concluded with the exception of the heavy-handed approach to vegetables it was a great meal, full of good flavours and the odd surprise.  Maybe you should find your way to Runnymede-on-Thames and seek it out it might turn out to be a historic occasion to remember. 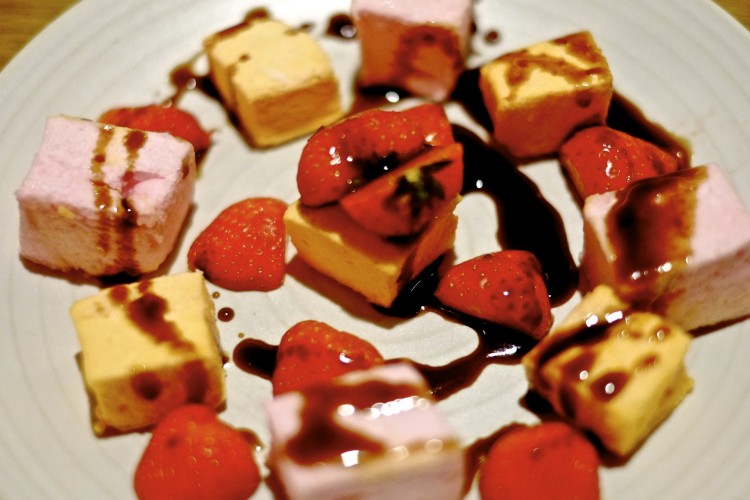 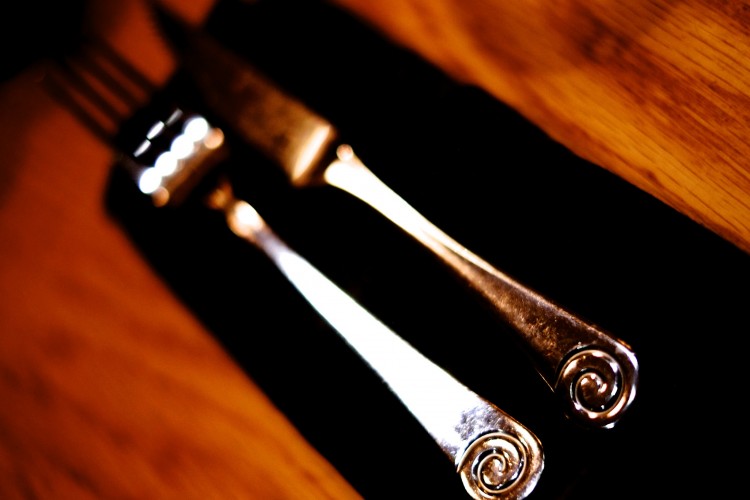