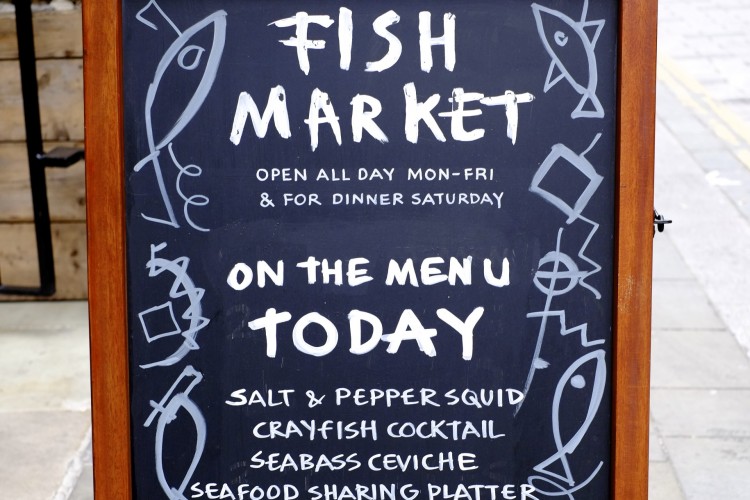 New Street is one of those hidden quiet places in the City of London near Liverpool Street station.  It has a few restaurants, cobbles and is a relief from the hustle and bustle near by. 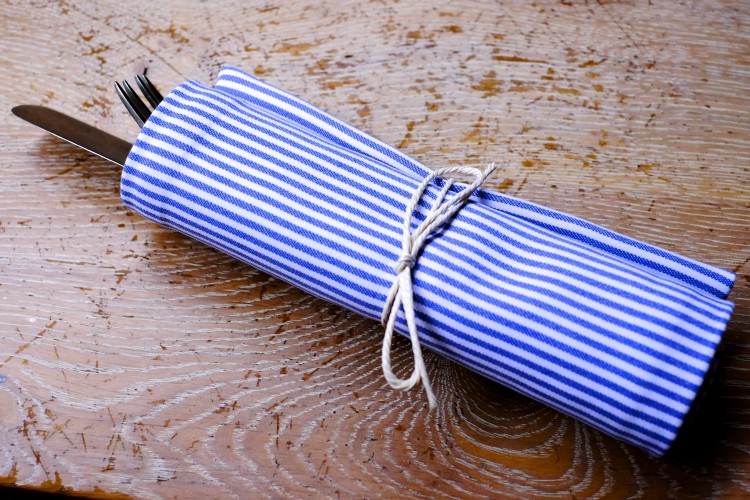 We sat outside in a charming ‘bamboo garden’ know as the Terrace, where it was hard to tell where you were, such was the level of cover provided.  It felt like our own little hideaway, special and cosseted.  And the cocktails are superb.  Try their Mojitos out, wonderful on a hot day. 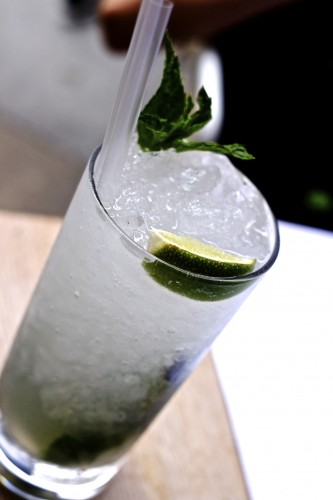 Fish Market is a fish restaurant with quite charming staff, Camilo could not do enough for us, even ensuring we were kept dry in one of those recent deluges that this year’s summer has brought with it.  When the rain became too much he shepherded us indoors to a new table all safe and dry. 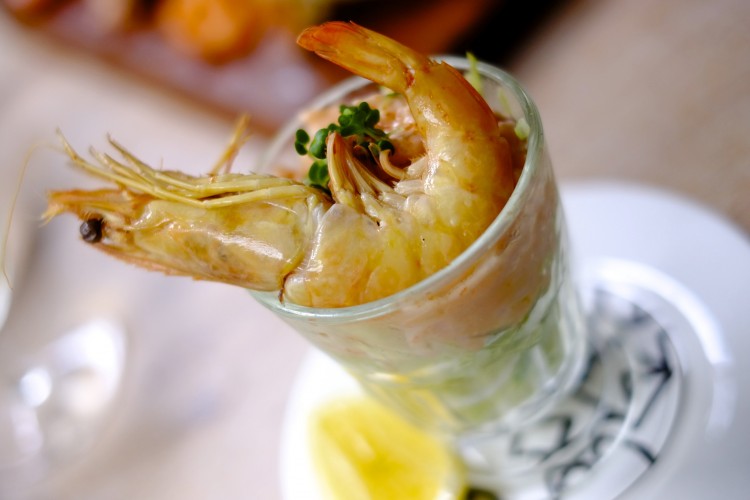 The kid’s menu comes with a colouring competition giving you the chance to create a new Sundae for the kid’s desserts.  The choices are quite grown up for adults and children alike.  Our youngest had the choice of prawn cocktail, fish goujons, salt and pepper squid with spring onions of crudities and houmous for starters.  The grown up menu tempted us with today’s ‘market fish’ where you could have line caught halibut fillet or farmed sea bass and a few others with a side dish and a choice of one sauce.  This can be cooked to you liking, on or off the bone.  Prices vary from £12 to a steep £38 for Brixham Dover sole.  The teenager chose the sea bass with new potatoes and herb and butter sauce.  It was well cooked and tasted fabulous.  I had seared king scallops with sauce vierge.  This was OK, but I think the scallops had been cooked with oil not butter so they lacked the nuttiness I was hoping for.  A platter of salmon, smoked, cured and potted was good and had a lovely horseradish cream which seems to be everywhere at the moment.  A giant prawn adorned a traditional prawn cocktail that went down well and looked very dramatic. 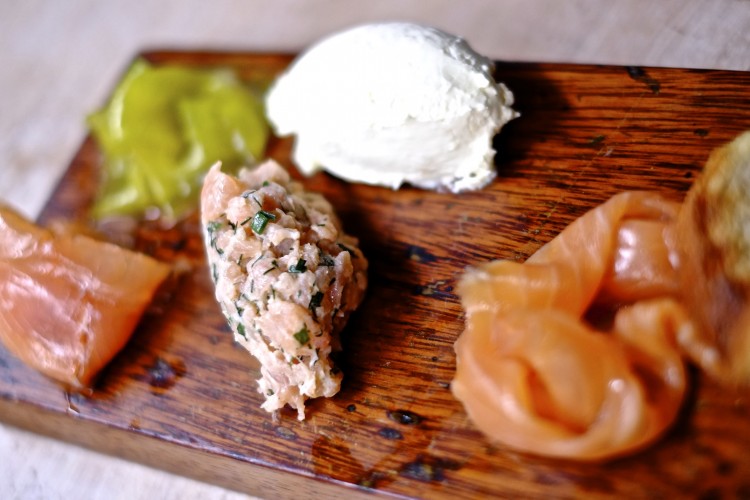 Most of the food tasted good so we were looking forward to our mains.  It is possible to order the odd meat dish or vegetarian main as well as a great selection of crustacea.  M had a classic, beer battered fish and chips, which would have come with mushy peas but she changed that to a fresh tomato salad.  It was a good choice a large piece of well-cooked fish with a crispy batter with chips in a cup.  I went a smoked haddock risotto with spring onions.  This was epic in taste, really creamy, smoky and with a crunch from the spring onions, which had been added towards the end of cooking a poached egg on top.  Perfect. 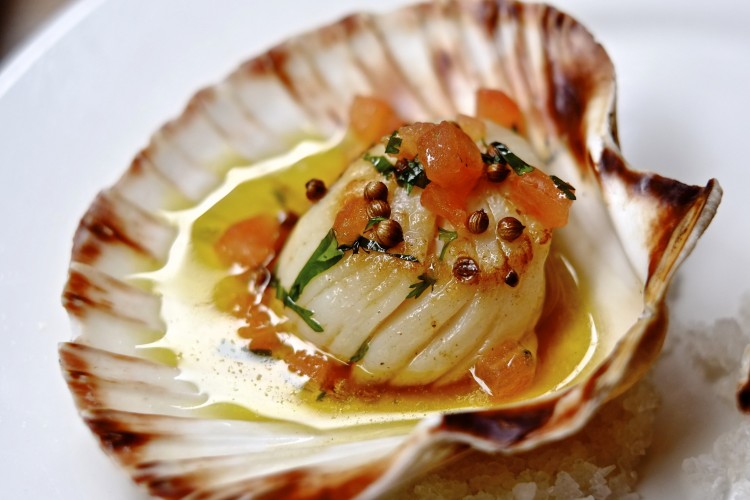 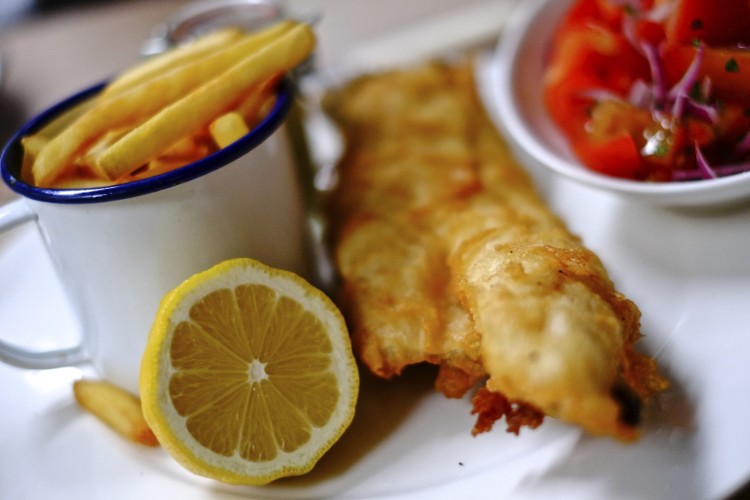 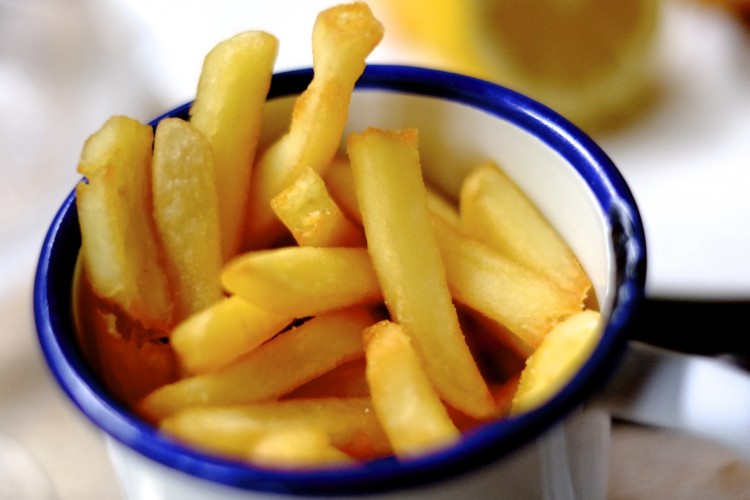 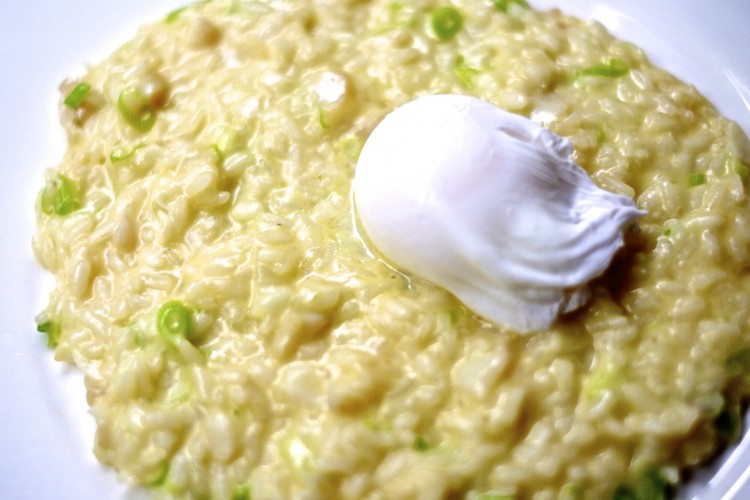 The desserts are of the traditional kind.  An Eton mess was good and the right size for our eight year old.  The baked vanilla cheesecake with fresh raspberries had the ring of authority about it and good fruit.  M’s chocolate brownie didn’t disappoint either, it came with vanilla ice cream to temper the chocolate hit.  I rather predictably had cheese, which I totally enjoyed.  It had the right sized portions and a good selection with some quince on the side. 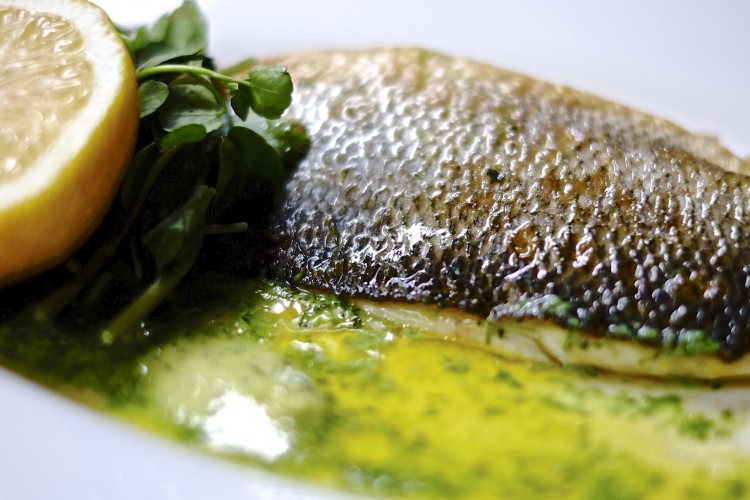 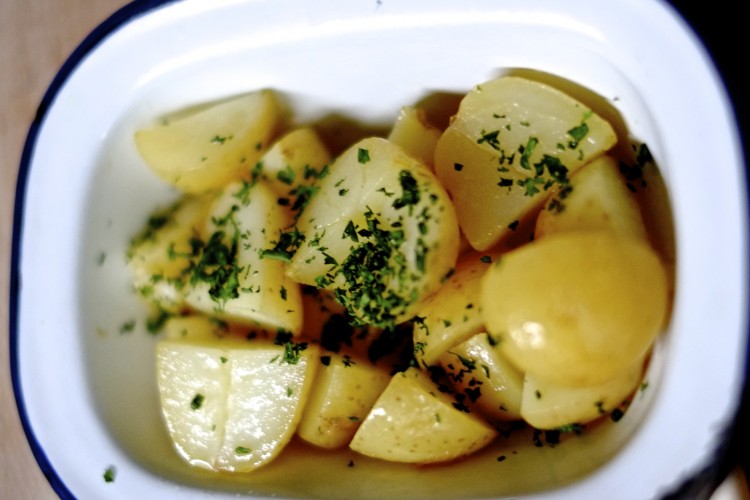 Opening a fish restaurant down a quiet road in the city might not seem the wisest of decisions but I think Fish Market will ride the stormy seas of new openings and survive.  The food on the whole is good, the staff excellent and the garden in the front is a lovely space and quite unexpected in the centre of the city.  They are open on Saturday evening, which might just be the best time to go with your brood.  The lack of city slickers always makes for a more relaxing time. 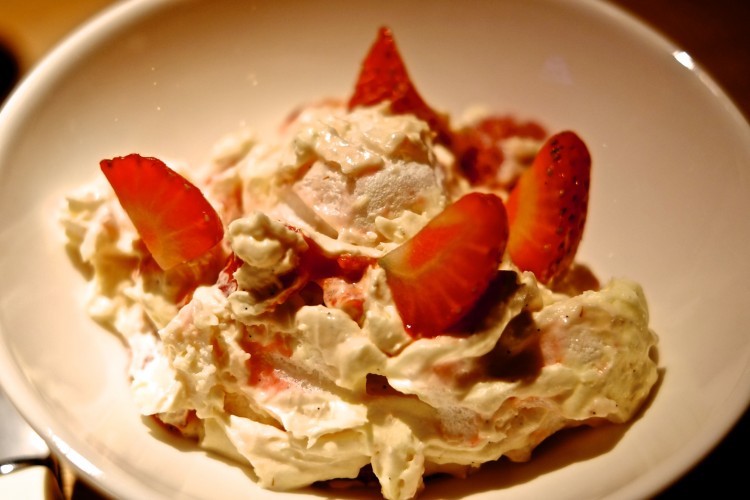 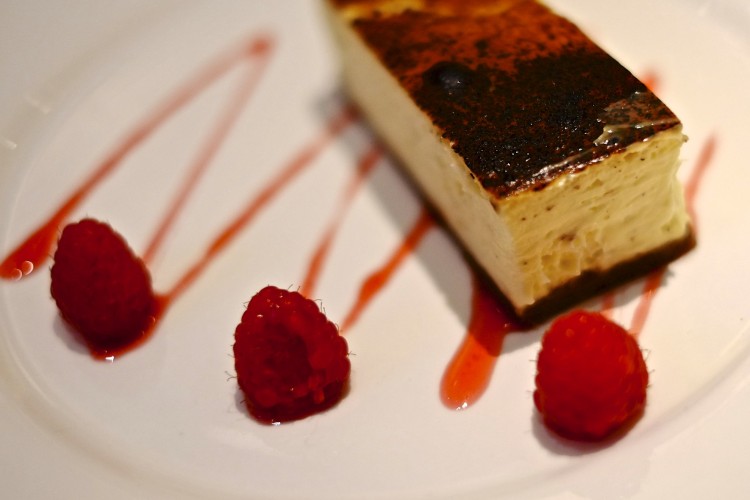 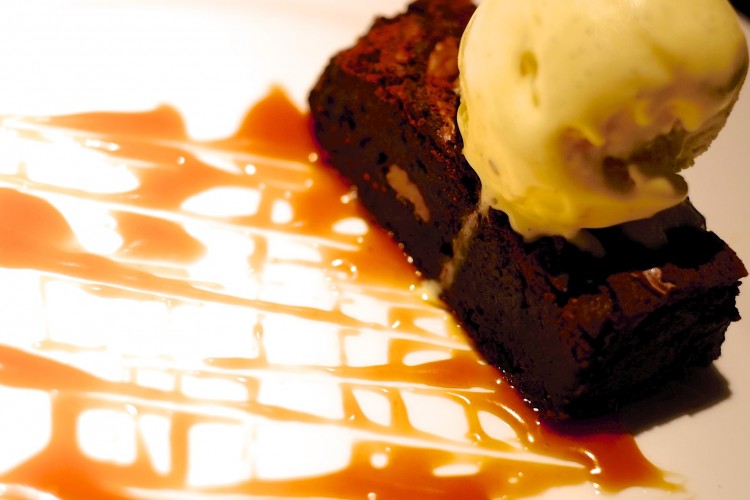