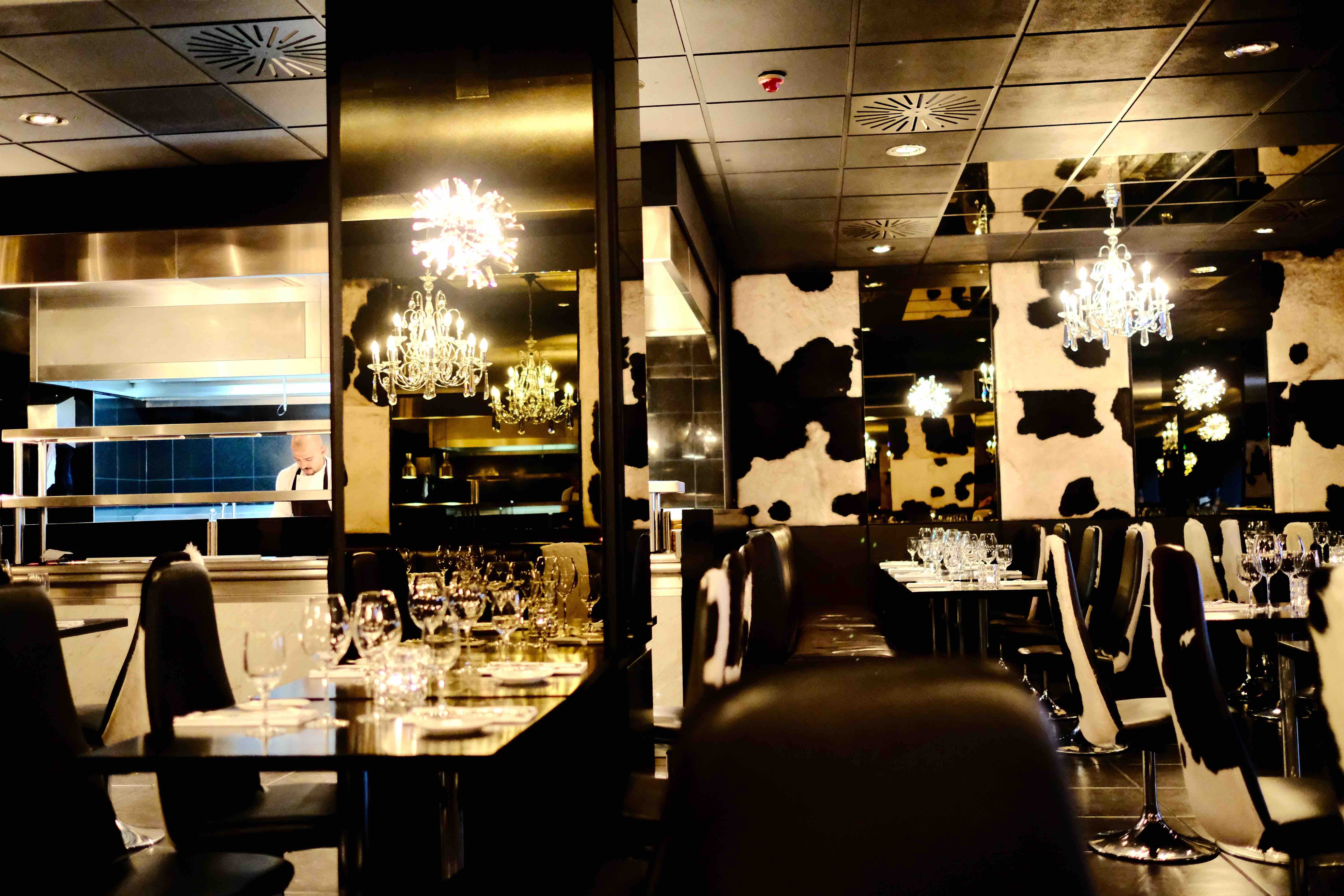 So it’s time for steak again and where better than the hippest Argentinean joint in town?  Read how I dip into a bit of a South American culinary culture while keeping it ‘real’ with some excellent steak, wine and a glorious dessert! 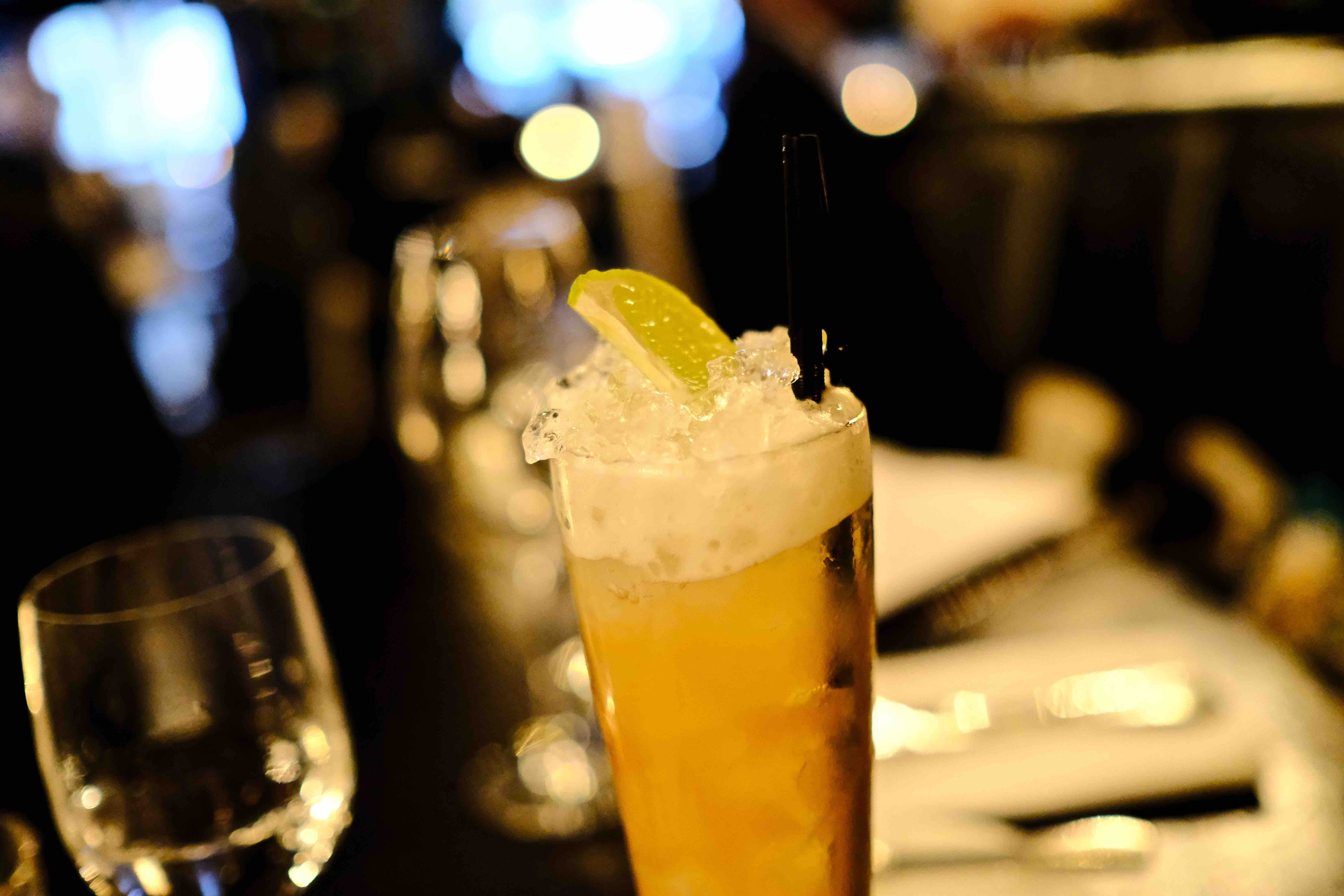 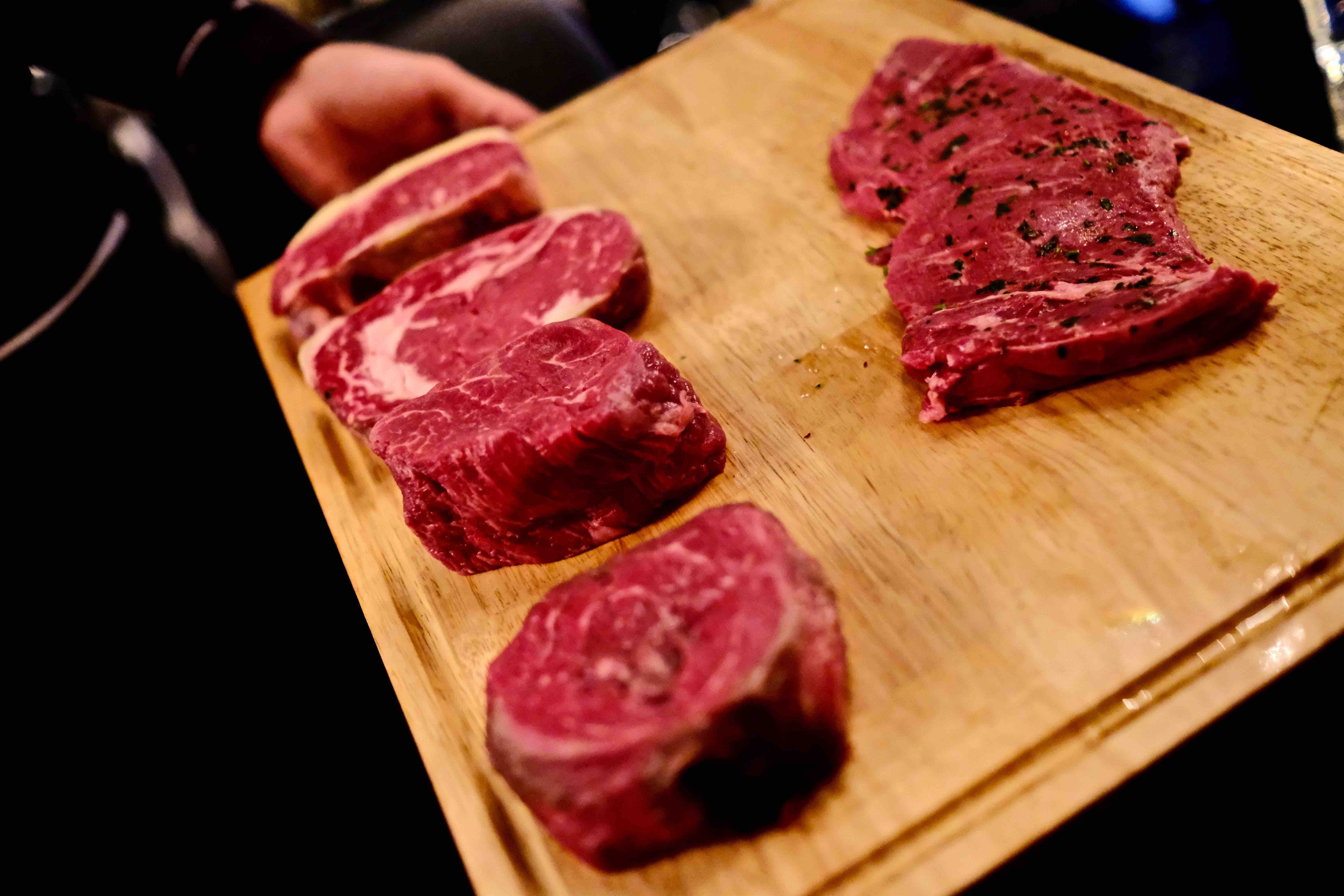 With its plush nightclub interior festooned with neat squares of cowhide and South American manager Katarina to greet me it was hard not to be impressed and relaxed at the same time. Katarina, the perfect host took me to a booth (my favourite form of seating in a restaurant) and left me with the menu while I waited for M, my companion for the evening. 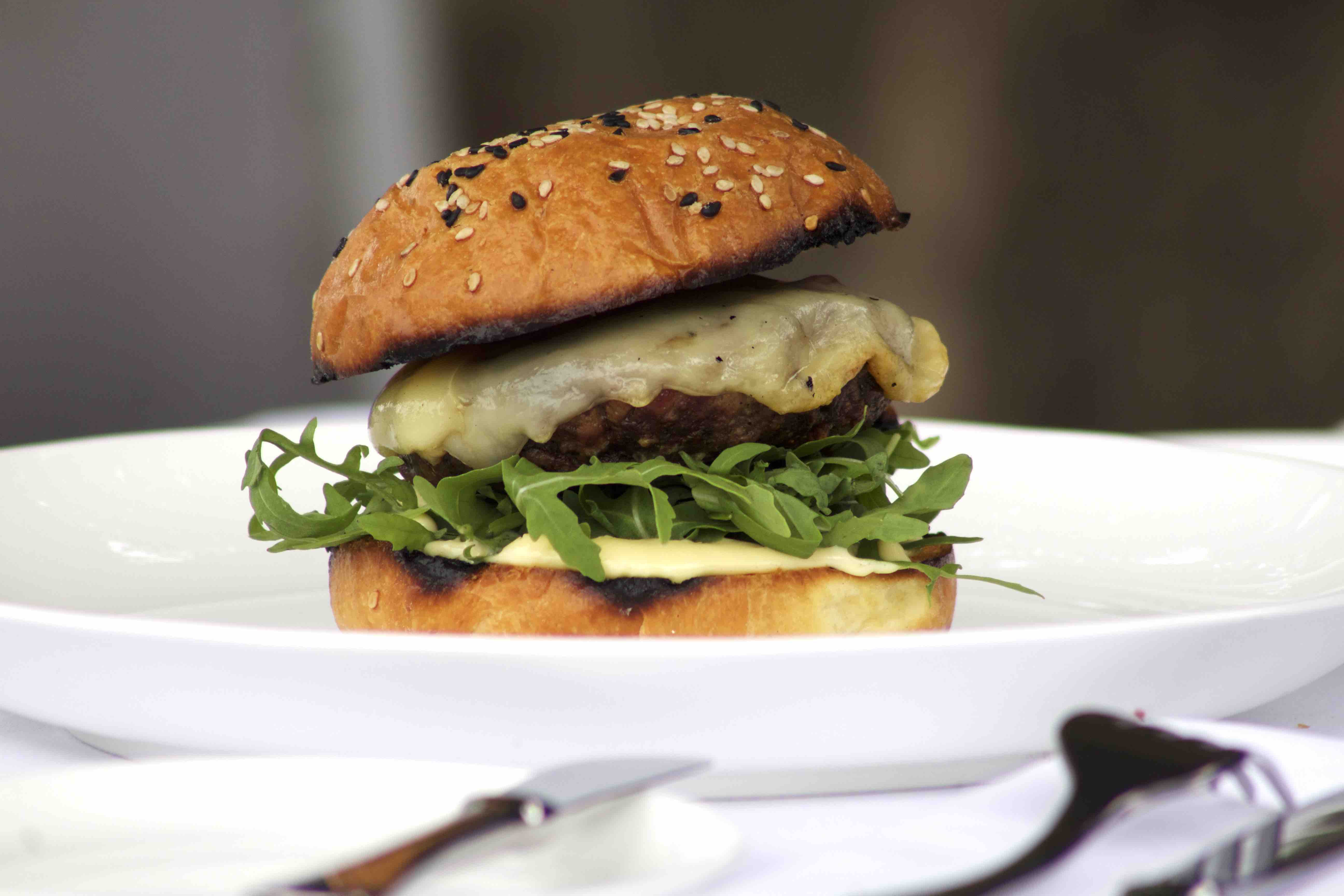 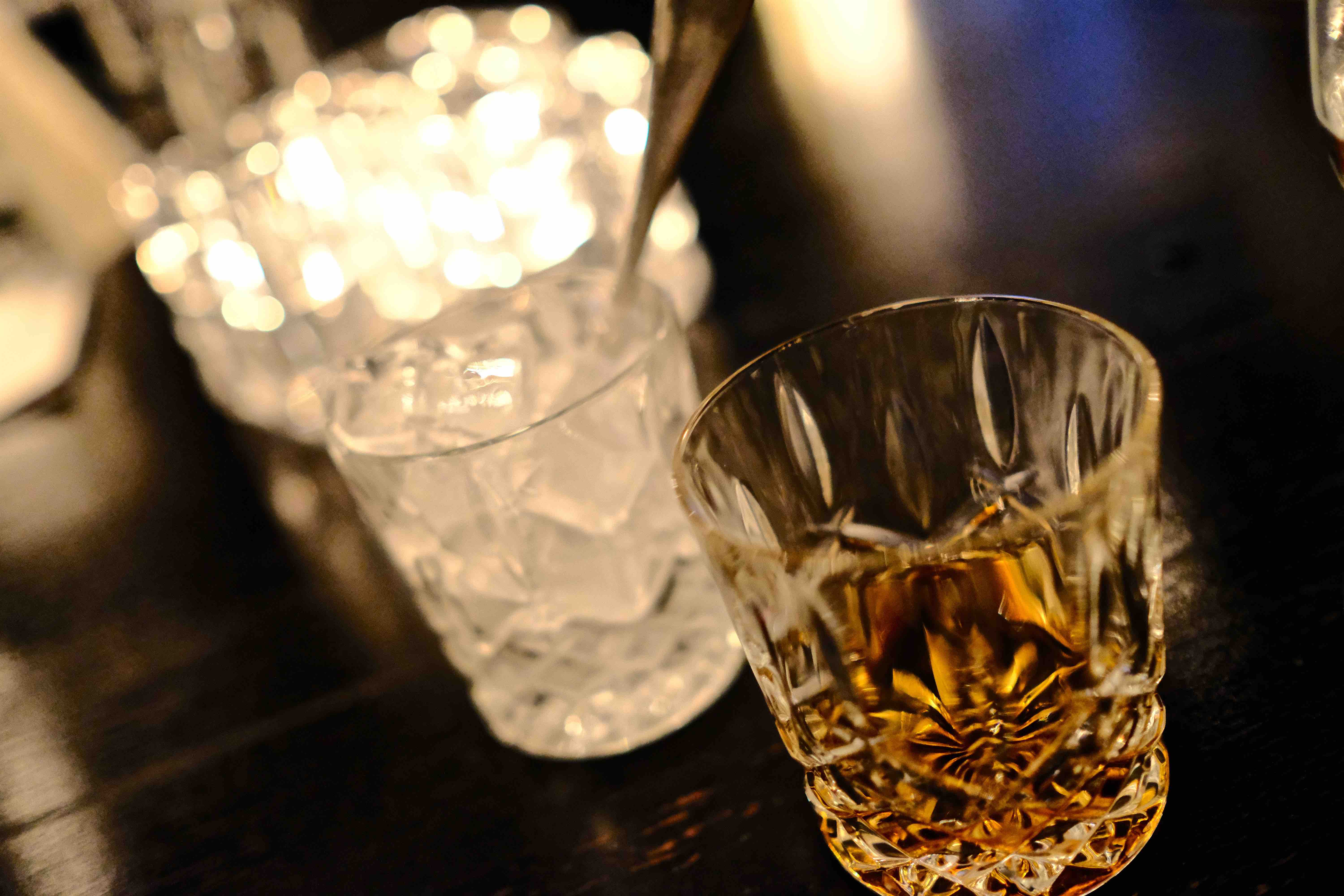 The vibe here is relaxed and sophisticated. A good mocktail for M and Forrester Bourbon on the rocks for me that came with a small ice ‘glass’ provided to administer the exact amount of ice needed. The thing about Gaucho is it’s all about the meat and the wine. Yes there are a few veggie options but really you’re here for that genuine Argentinean grass fed beef. 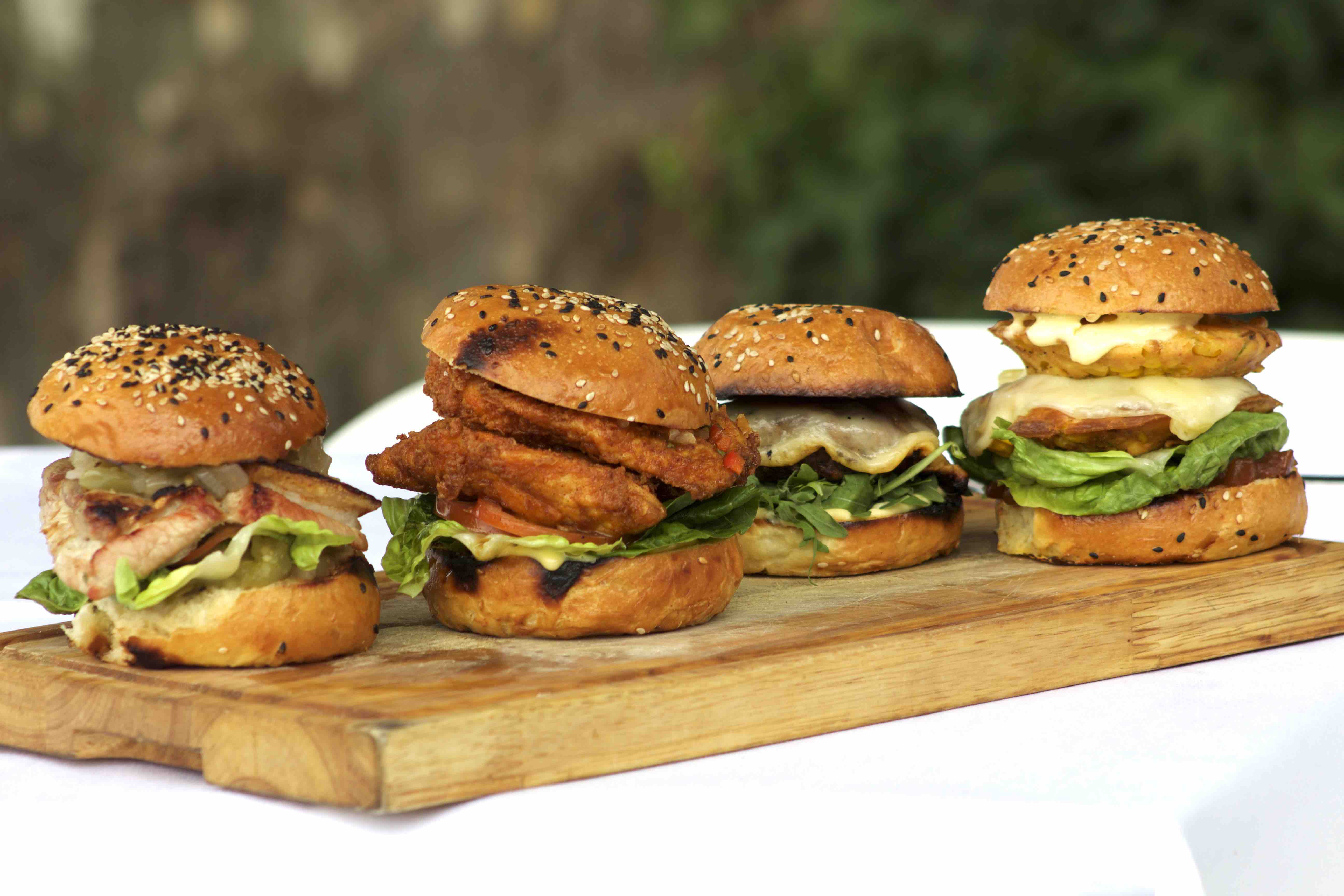 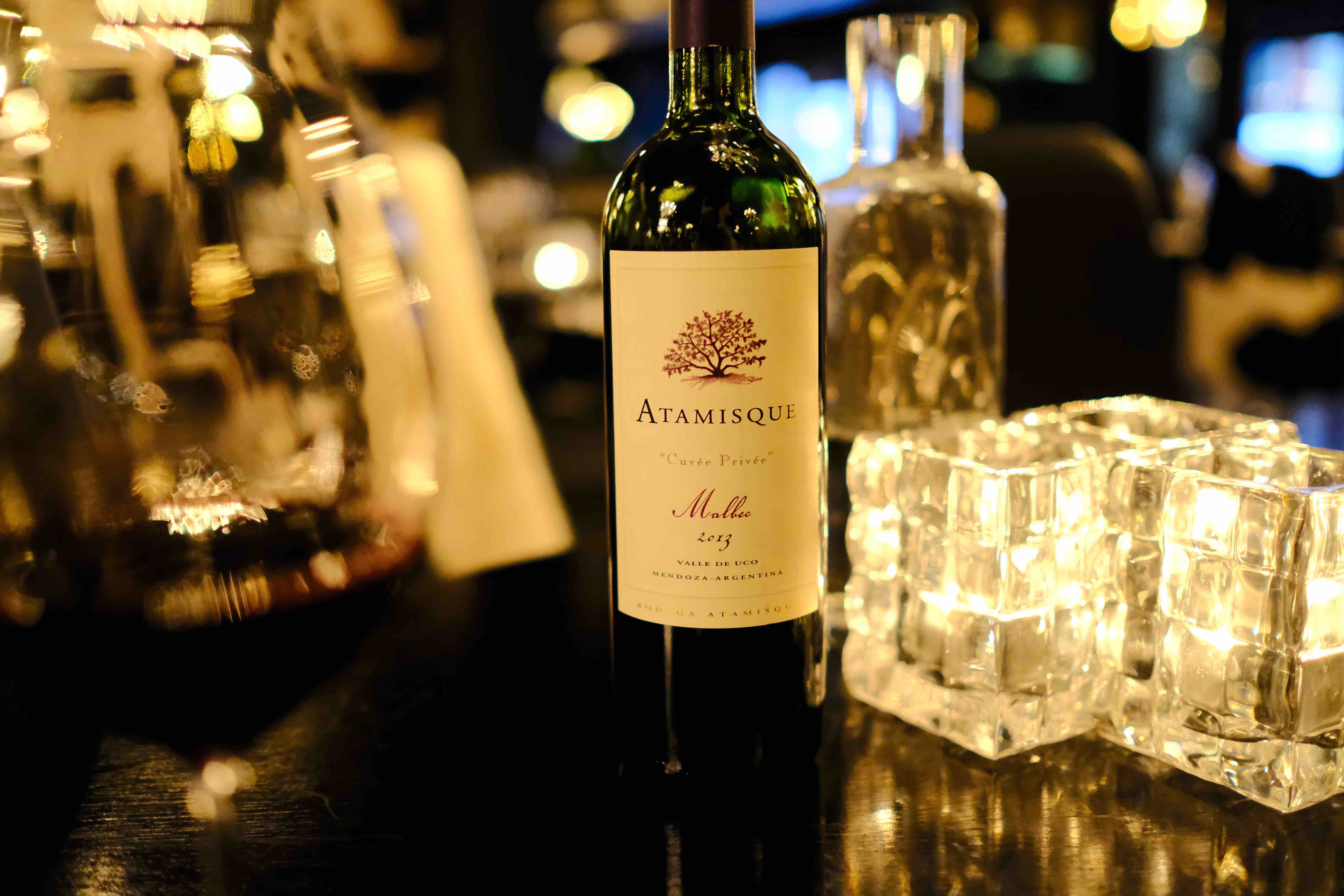 Before you order a waiter comes around with a large wooden board with various cuts of meat to give you an idea of what’s on offer. It also gives you a chance to see the raw product. Those ‘into’ meat like me appreciate this touch you can see the colour and marbling etc. 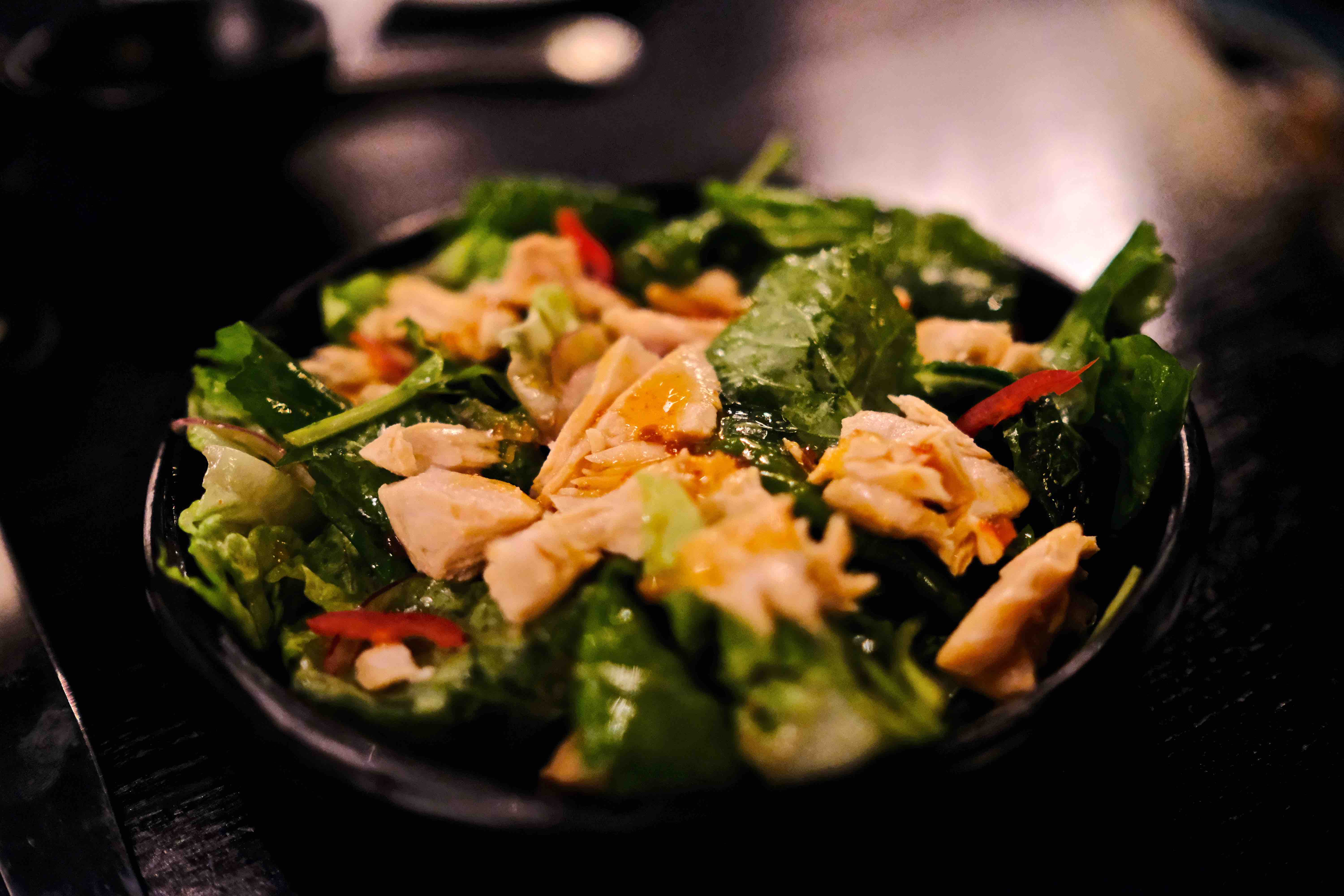 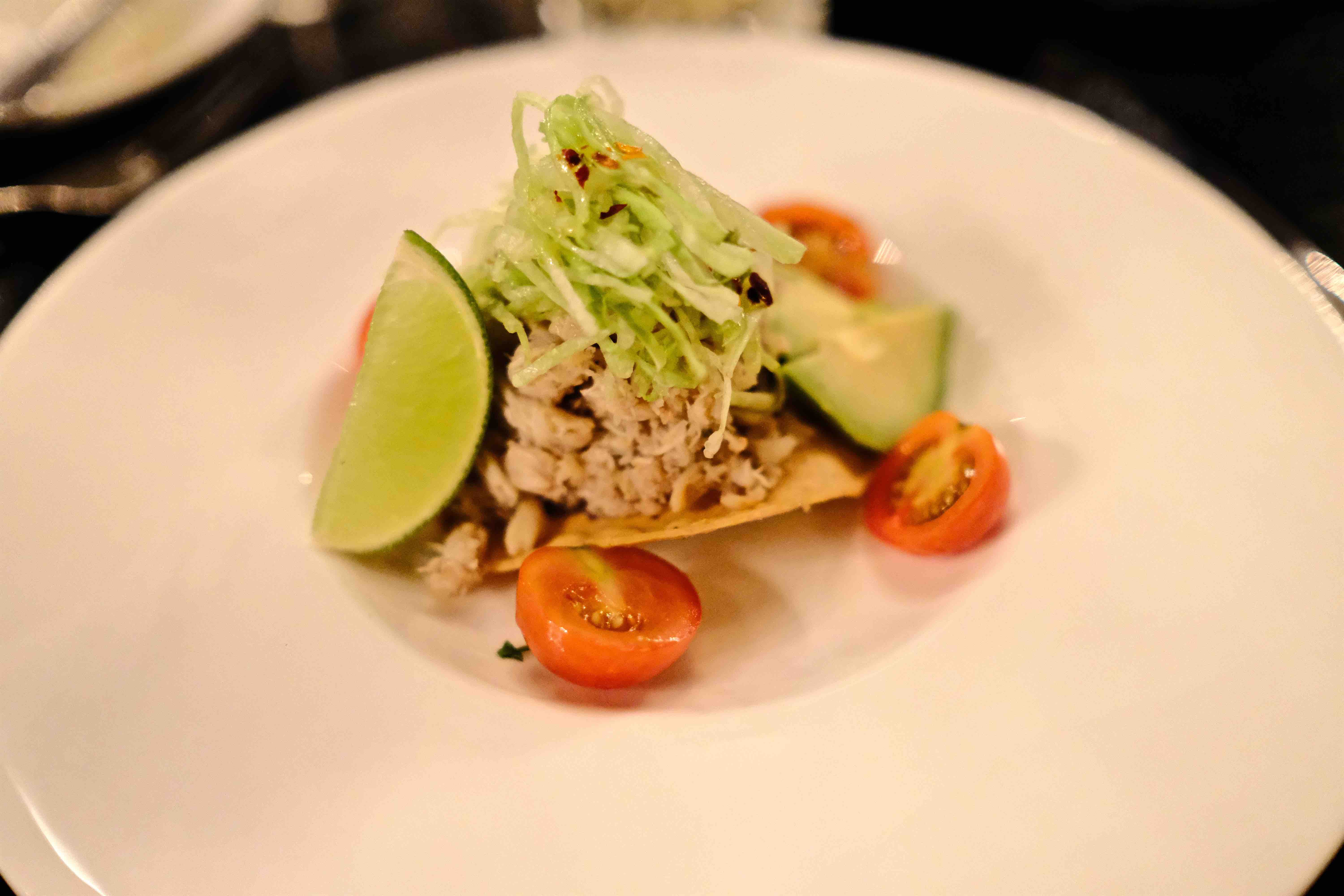 The starters are a variety of South American staples like empanadas and pan fried Provoleta (an Argentinean cheese). We both didn’t want to spoil our appetites so M went for a very light and tasty poached salmon salad and I took the crab tostada. The fried tortillas with black bean purée, avocado chilli, lime and coriander hit all the right notes expected. 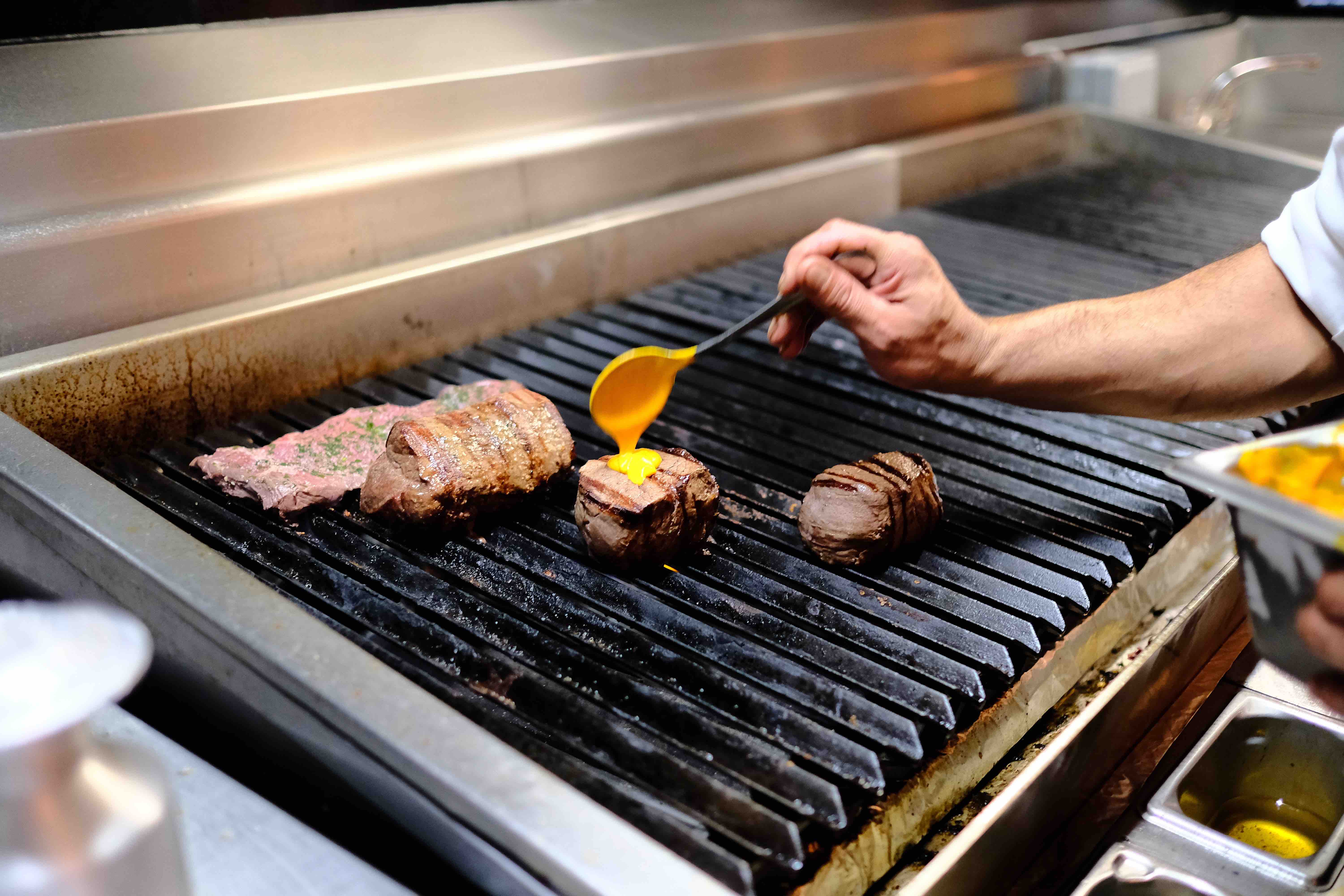 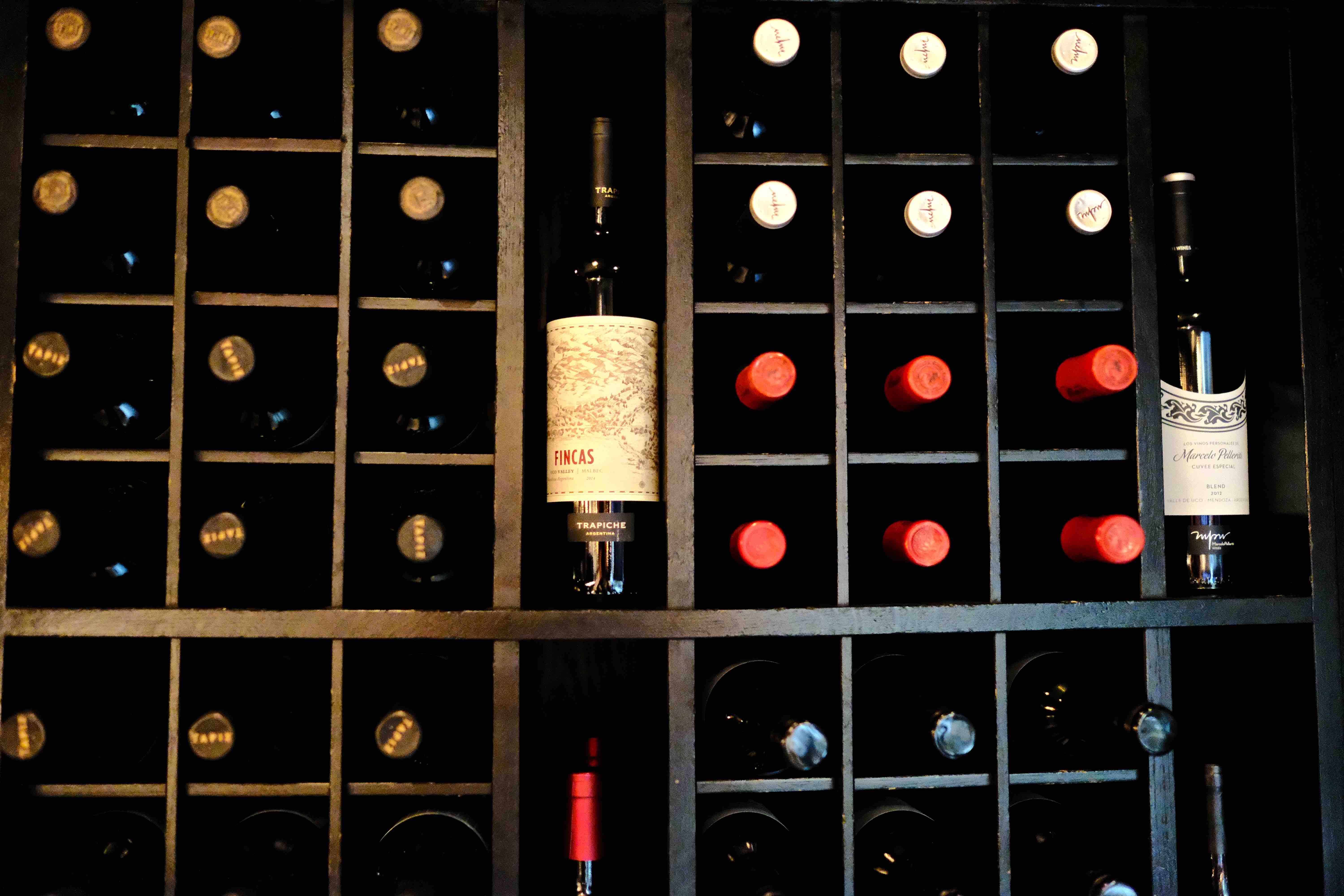 Recently added to the menu is a raft of tantalising burgers. These aren’t any normal burgers, for example the Gaucho burger has a blend of four cuts of beef and bacon served with Provolone cheese and caramelised onions. There are lamb and chicken options along with pork belly and for somebody who’s strayed in by mistake a veggie burger. The perfect plate if you’re not too hungry or looking for a quick but tasty lunch. 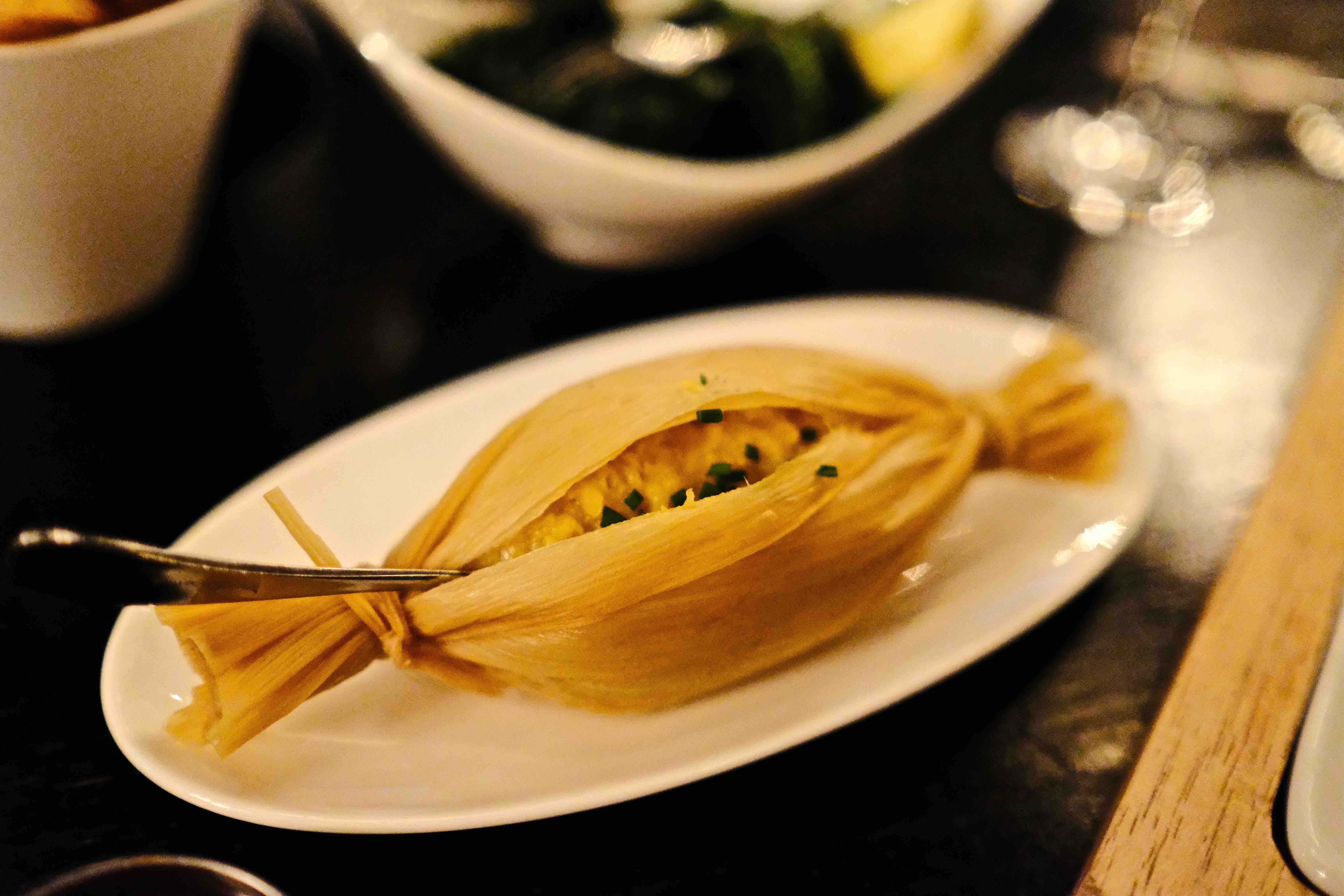 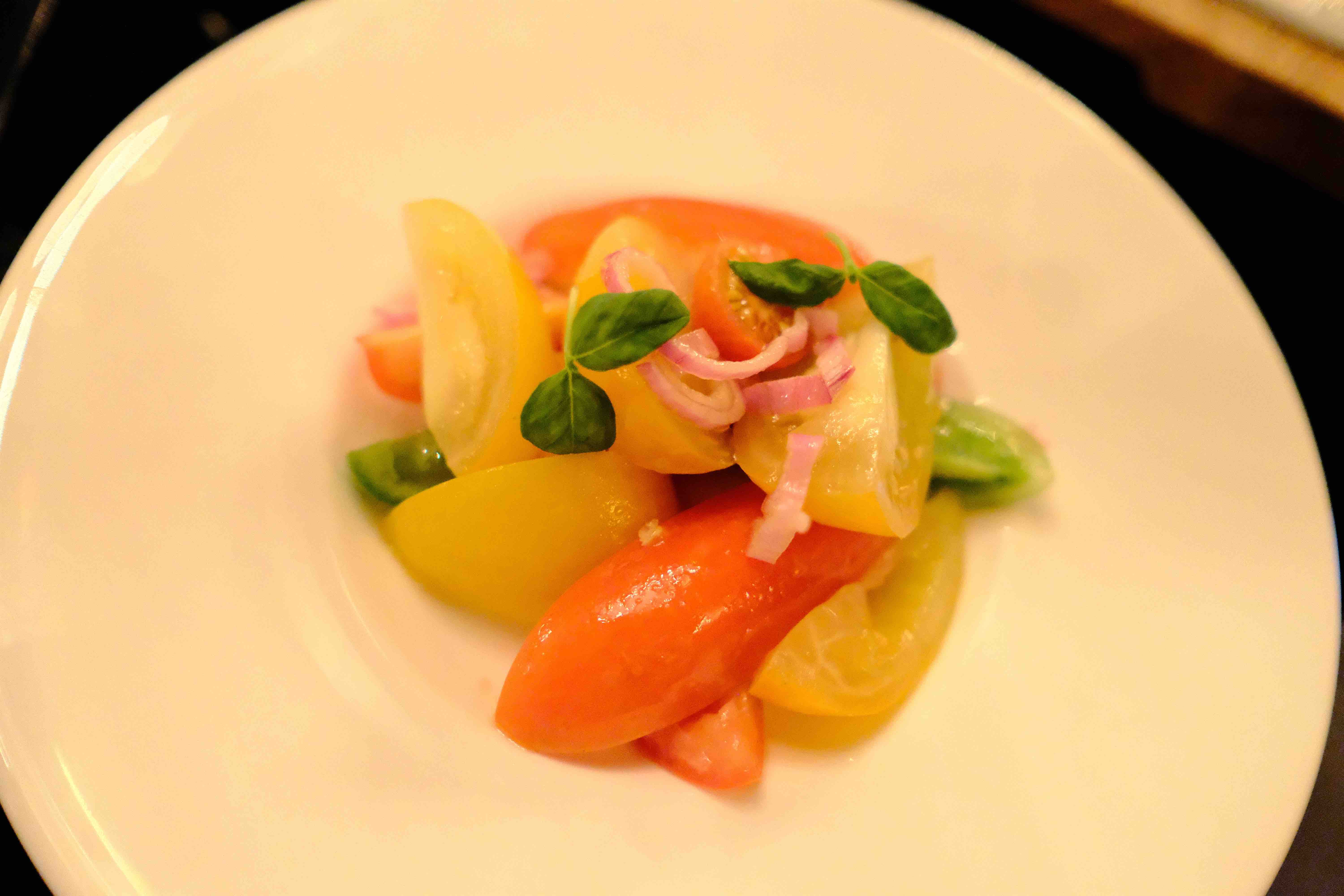 Having seen the wooden board earlier we both had our eyes on lomo or fillet of beef. There are four weights and a spiral cut which is marinated in garlic, parsley and olive oil. M being dainty took the 300g and I felt obliged to follow. But this is not the end of the choosing process. You can have a marinade, which is applied during cooking and a sauce served with the completed dish. M had her new favourite Chimichurri doubled, once in marinade and then as a sauce and I had an Aji Amarillo and red jalapeño chilli and olive oil as a marinade and classic peppercorn sauce. 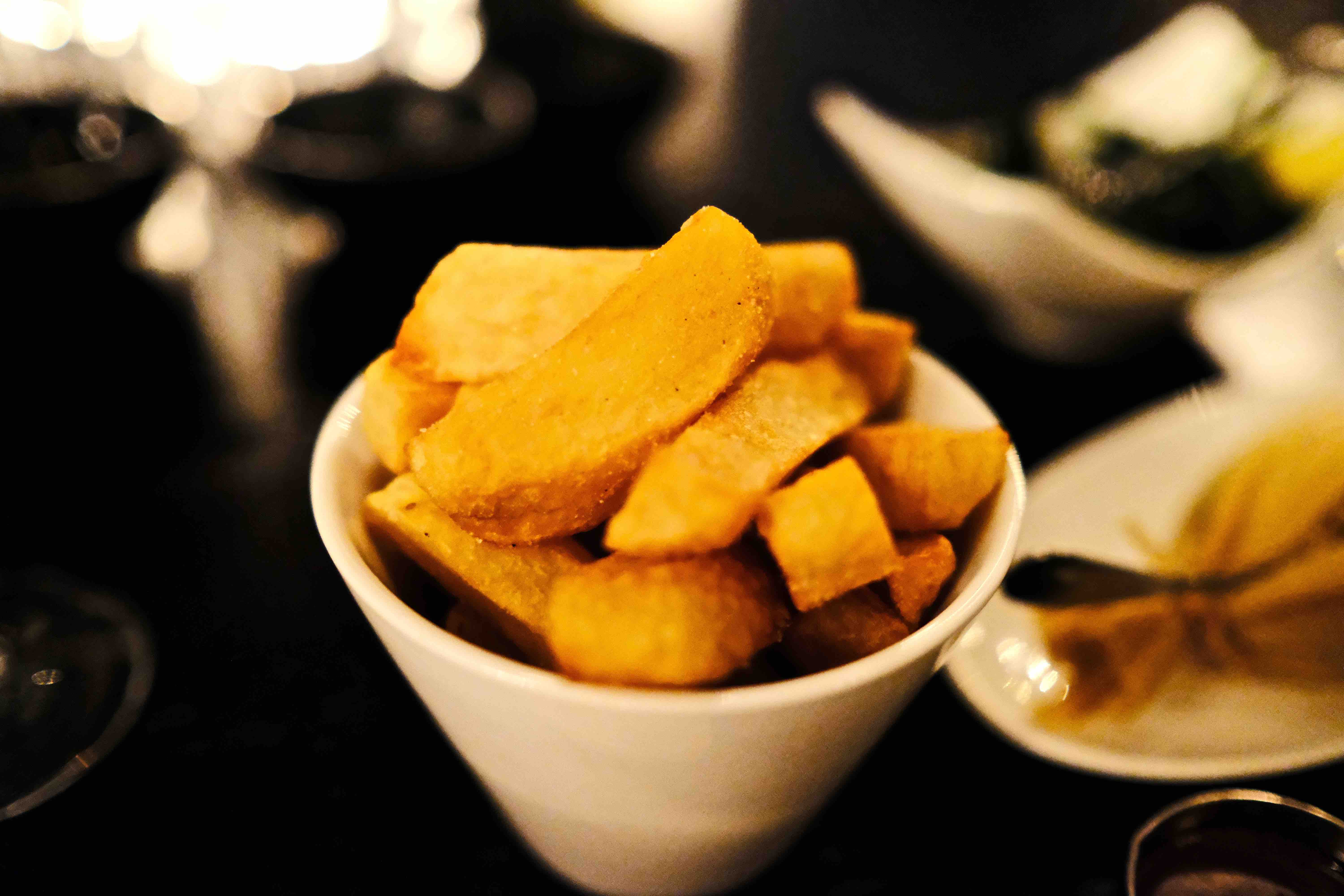 It would be easy to get wrapped up in the meat here but the wine list is stellar. There is something for every budget from banker’s bonus to mere restaurant critics. The Malbec Cuvee Privée 2013 matched our food perfectly. 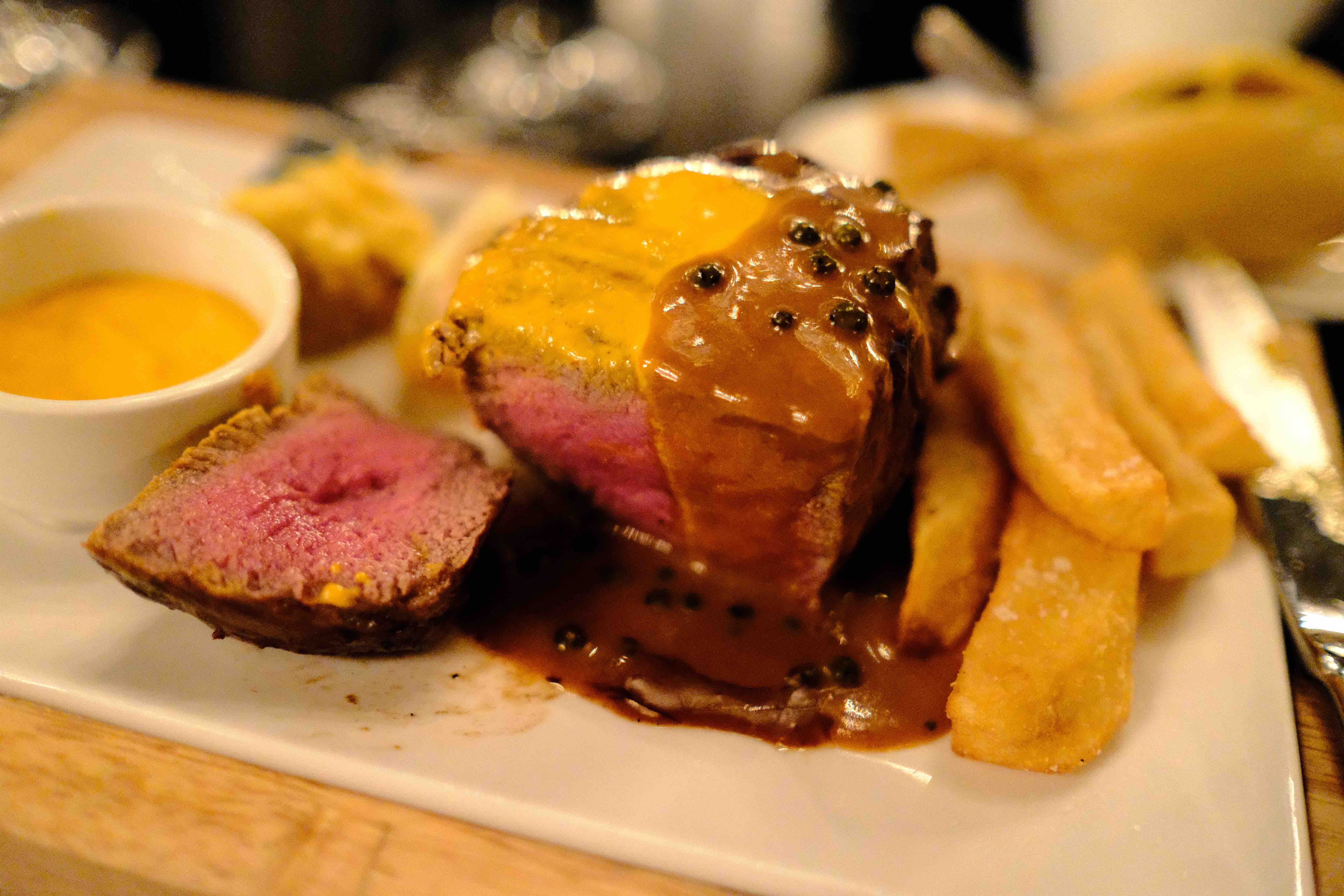 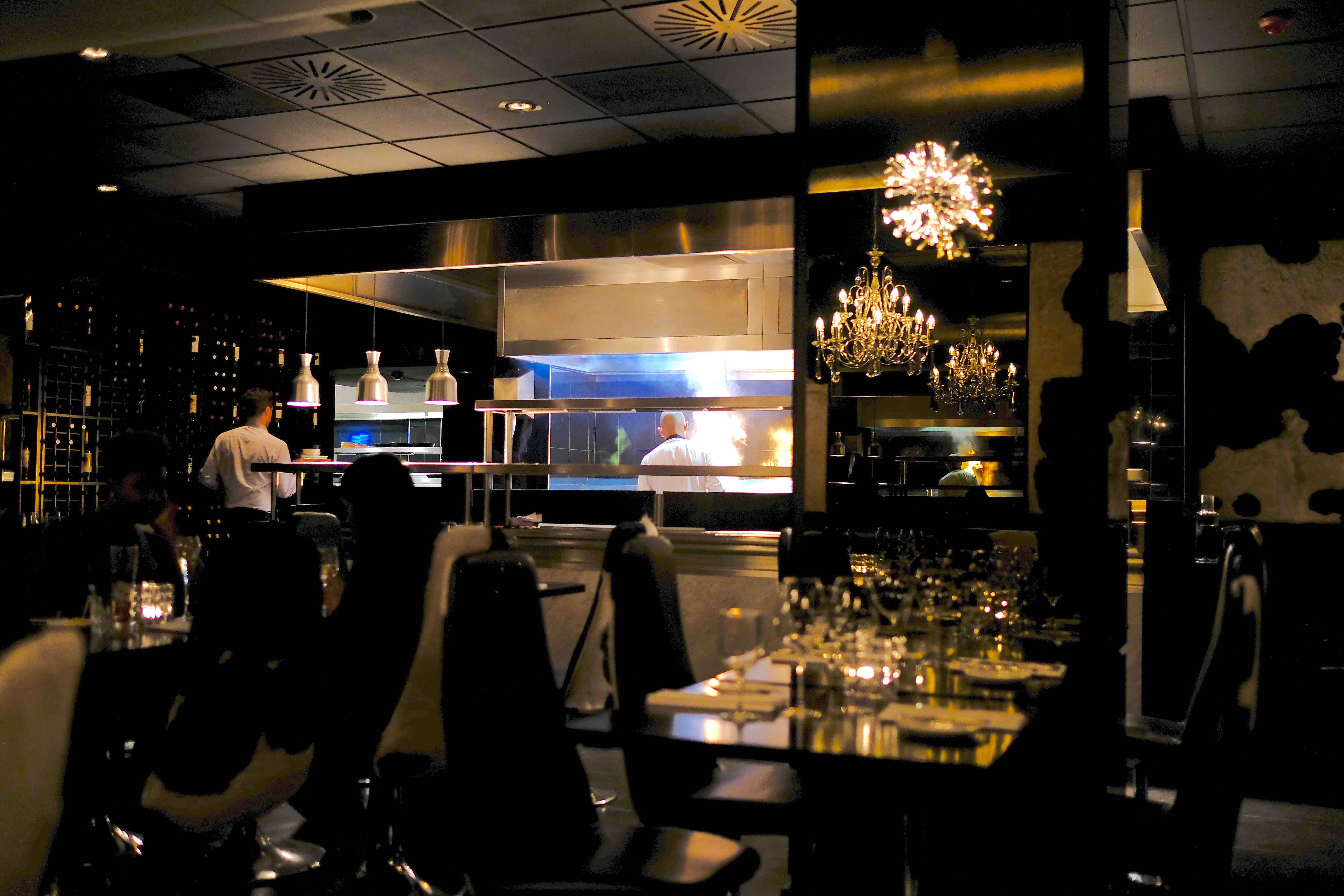 Side here are a bit of an adventure; humita salteña served in a corn husk with Mozzarella was a taste I had experienced in Argentina, the heirloom tomato salad was as simple as it was perfect. The fat cut chips cooked in beef dripping (if that’s your thing) are definitely up there with the best.

When we cut through the beef (which is akin to cutting soft butter) you begin to see what you pay for. Perfection in cooking and a big taste, while offering traditional fare of South America Gaucho somehow makes what is essentially a steak something special. 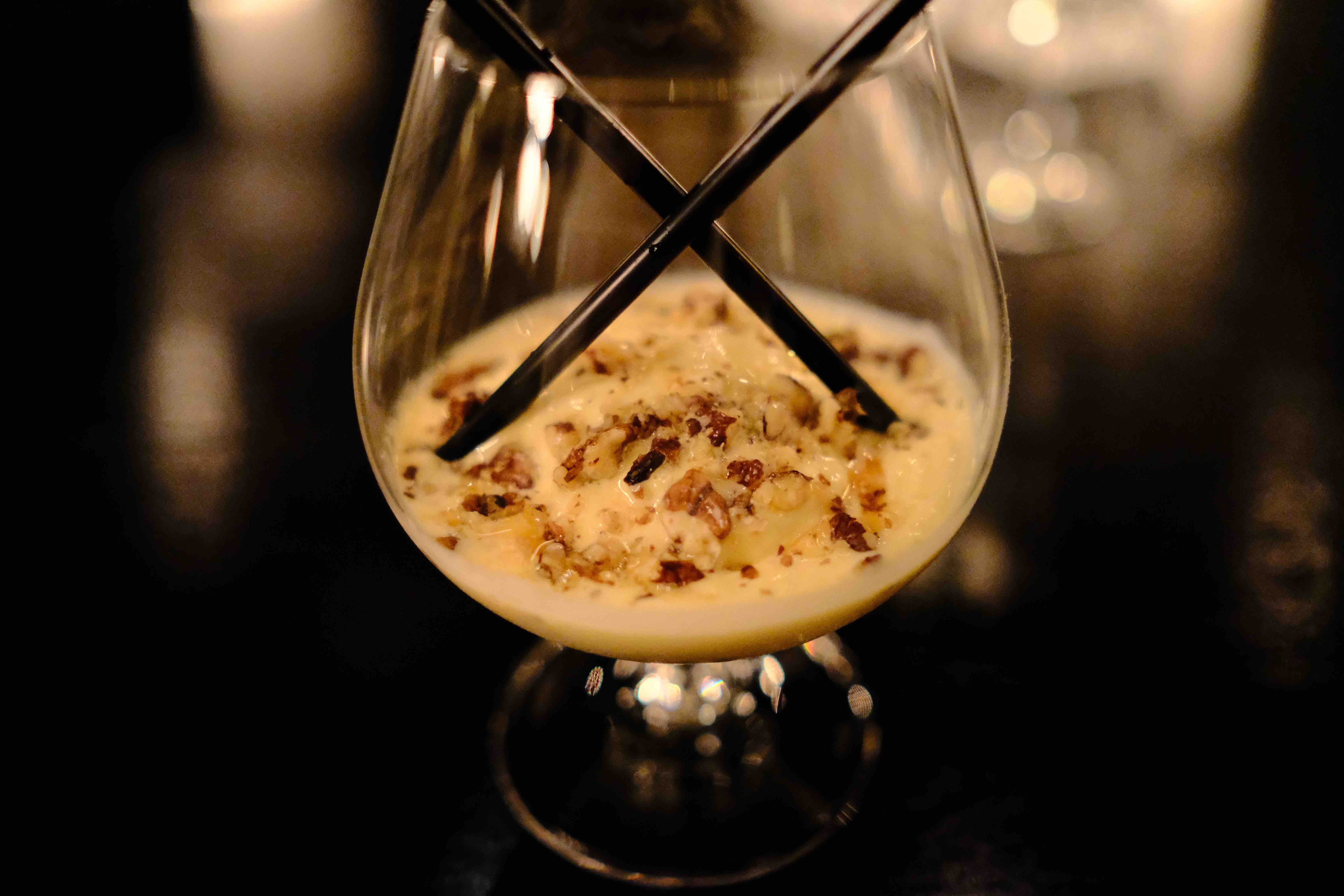 Desserts are on a separate menu (I think to stop you being distracted with the meat course) and offer all sorts of goodies and cheese for those who lack the sweet tooth. There was dulce de leche (a massive hit in Argentina it’s like a caramel spread made from milk) but we were feeling full (ish) so took the Don Pedro. Along with the whipped ice cream and walnuts it has two options, Jameson whiskey or Ron Zacapa 23 year old rum. We went for the rum – a good choice. It was like a childhood favourite reborn for an adult palette. It’s a share dish so came with two straws to make one feel less guilty. 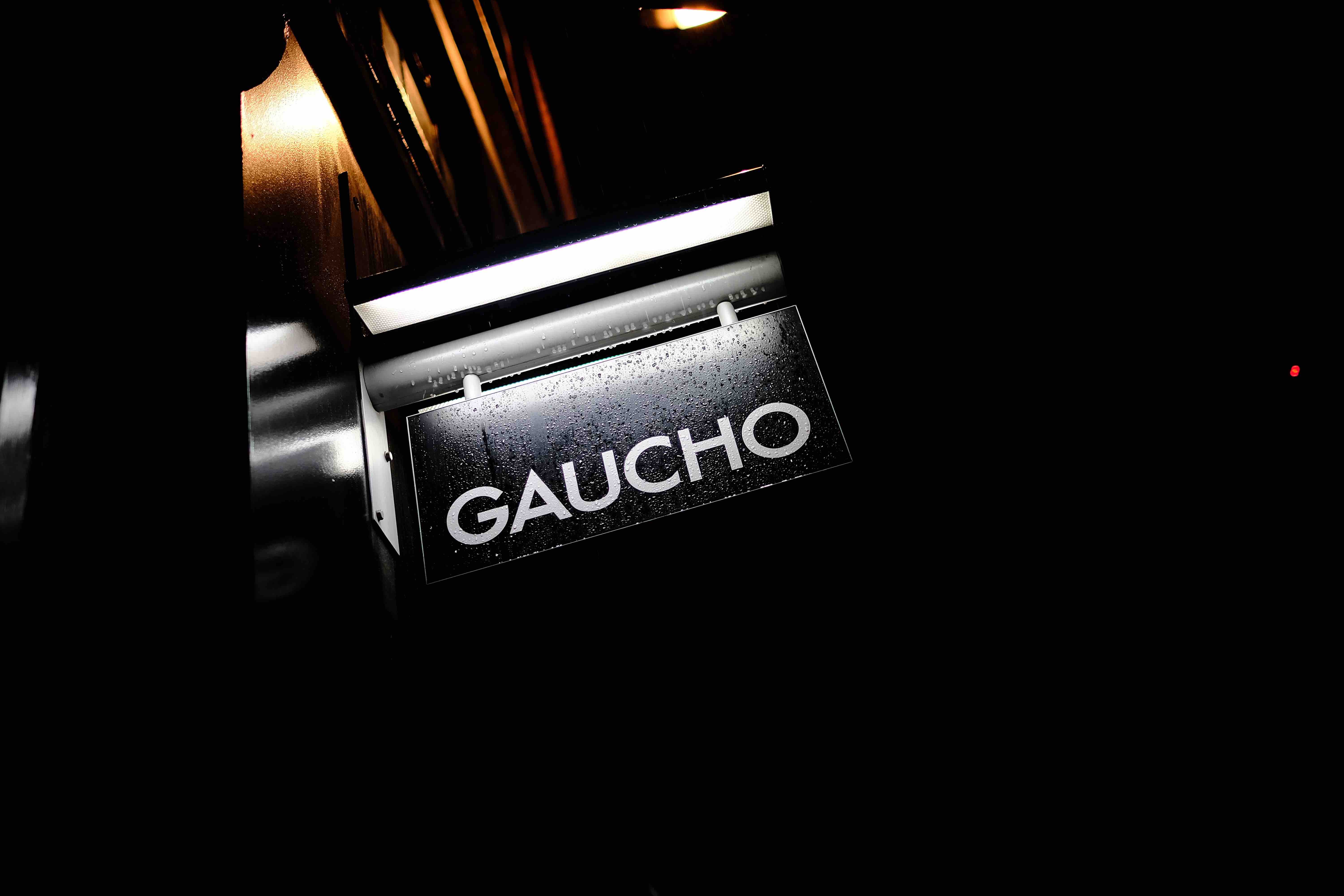 Gaucho is one of those restaurants that offer a landmark taste of something special. The meat is very good, the service impeccable and the wine choices immense, I could have spent a good 45 minutes reading the two books that I was offered, one for ‘everyday’ drinking and one for pushing the boat out, very far out in some cases. Thoroughly enjoyable meals for both of us that hit all the right notes and made us feel special for a couple of hours, just what you want really.

It was such fun being at Gaucho – the music, service and food made for a real treat – I highly recommend a visit if you have a special occasion to celebrate or just for the hell of it – you won’t be disappointed! 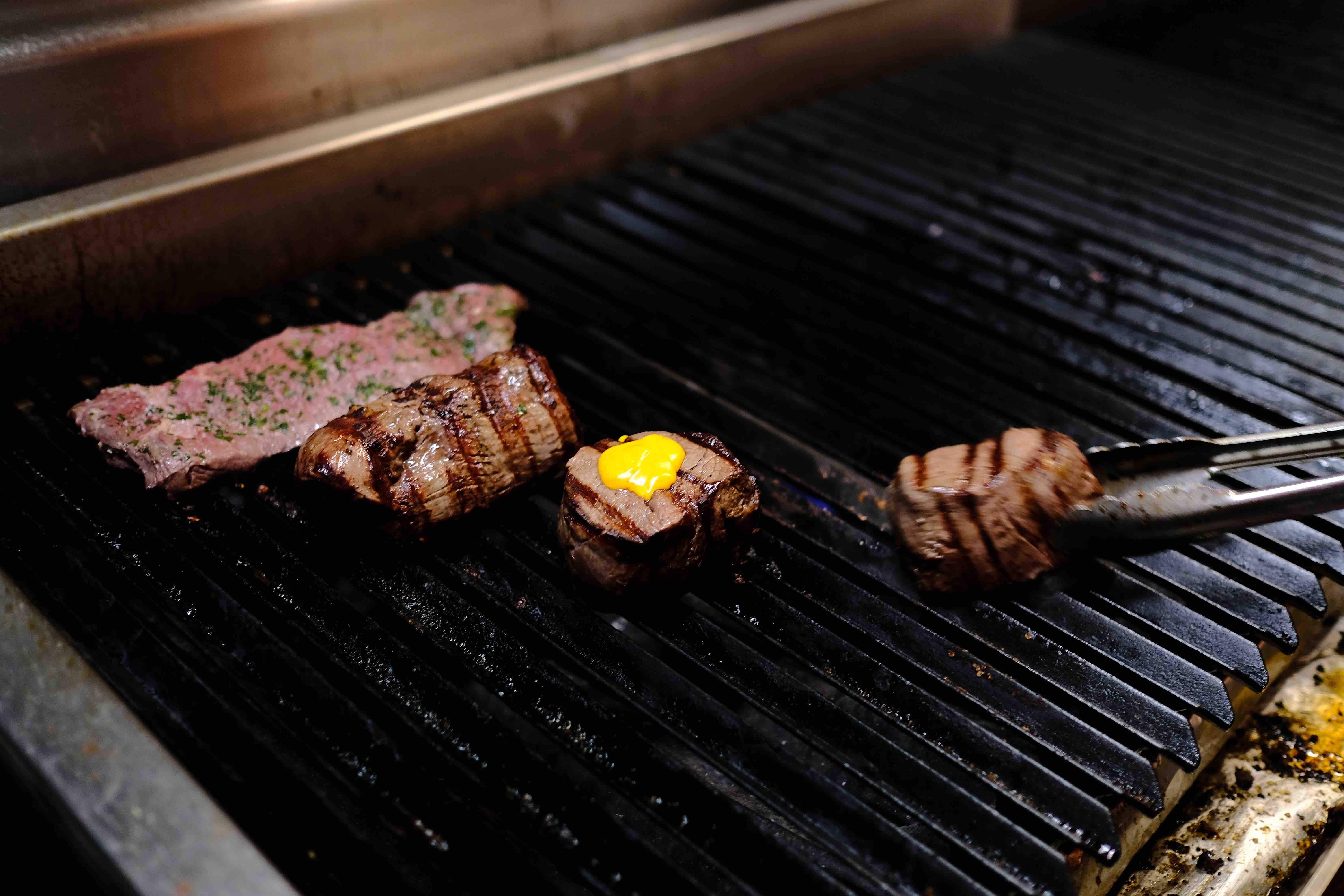