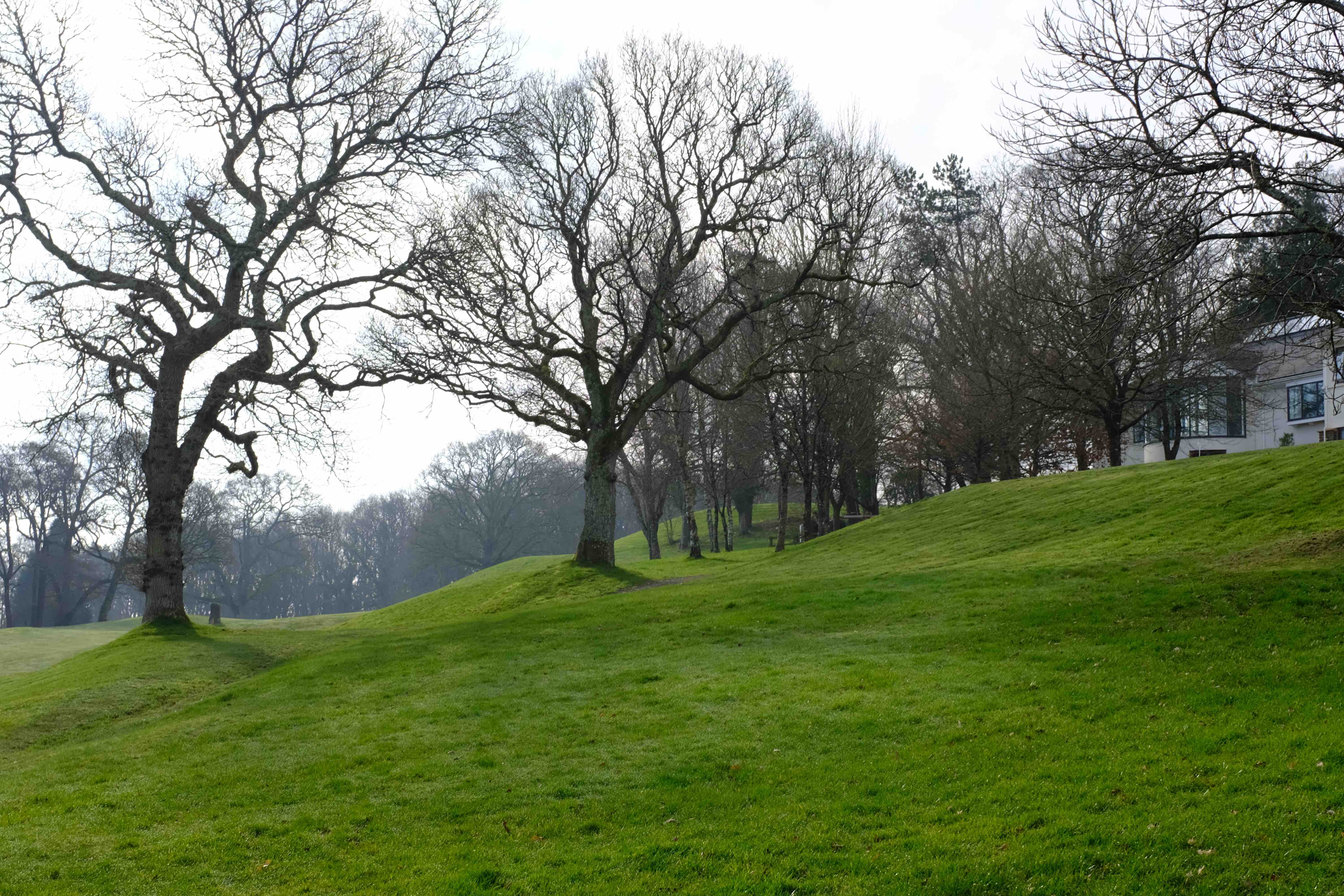 Located in Chittlehamholt village, a tongue twister of a name designed to confuse (or delight) American visitors Highbullen Hotel, Golf and Country Club is quite a place, really quiet.  From its clubby cellar bar with cosy booths and pool table (yes, who would have thought in a country house hotel) in 125 acres of land that’s home to a USGA specification golf course, swimming pool complex, outdoor pool, spa, beauty treatments, croquet, shooting and fishing and the largest tea room you’re likely to see in the western hemisphere, yes Highbullen has it all.  There’s even a golf buggy to ferry the guests around if the strain proves too much for the participants at that wedding you’re bound to start planning when you see the place. 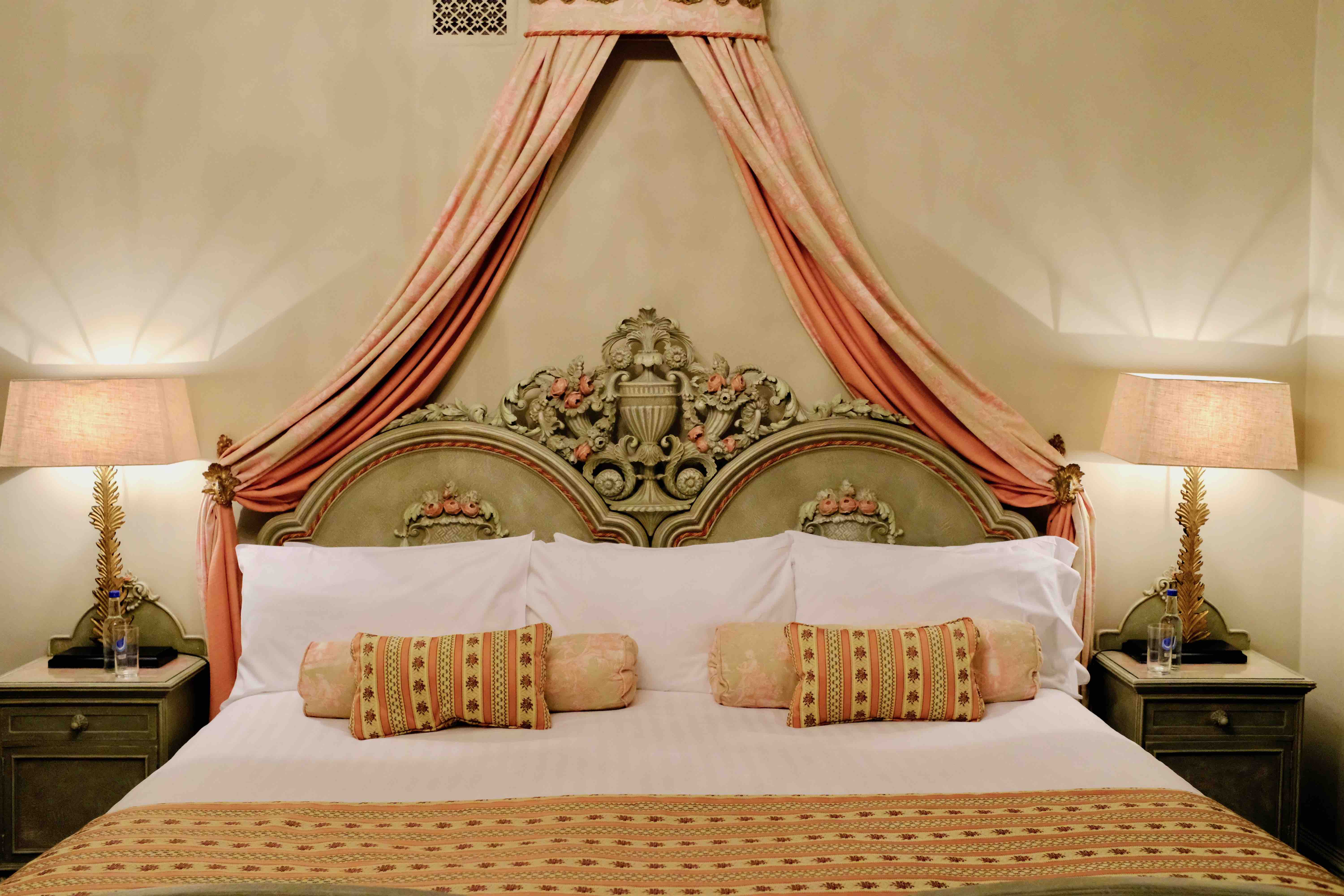 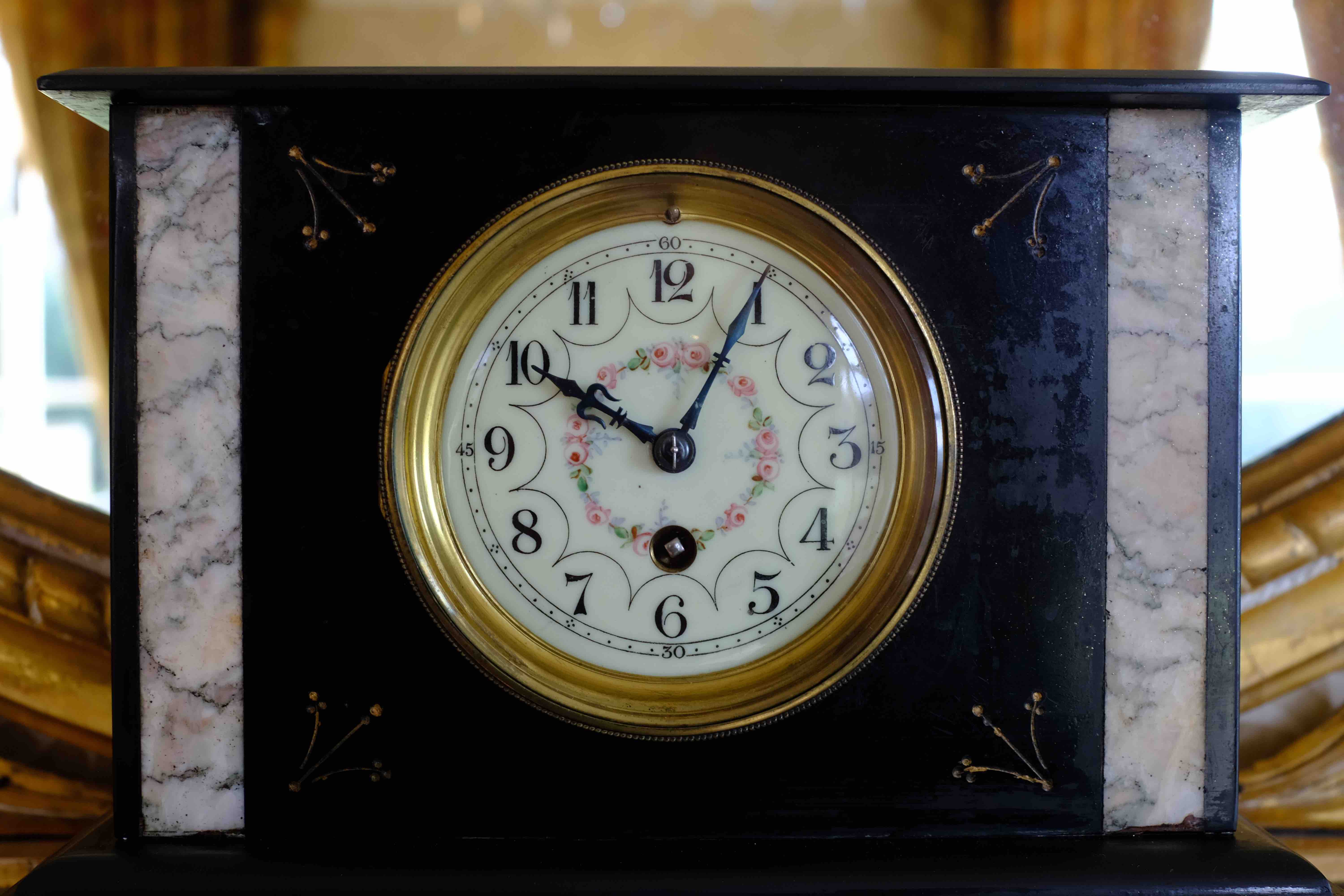 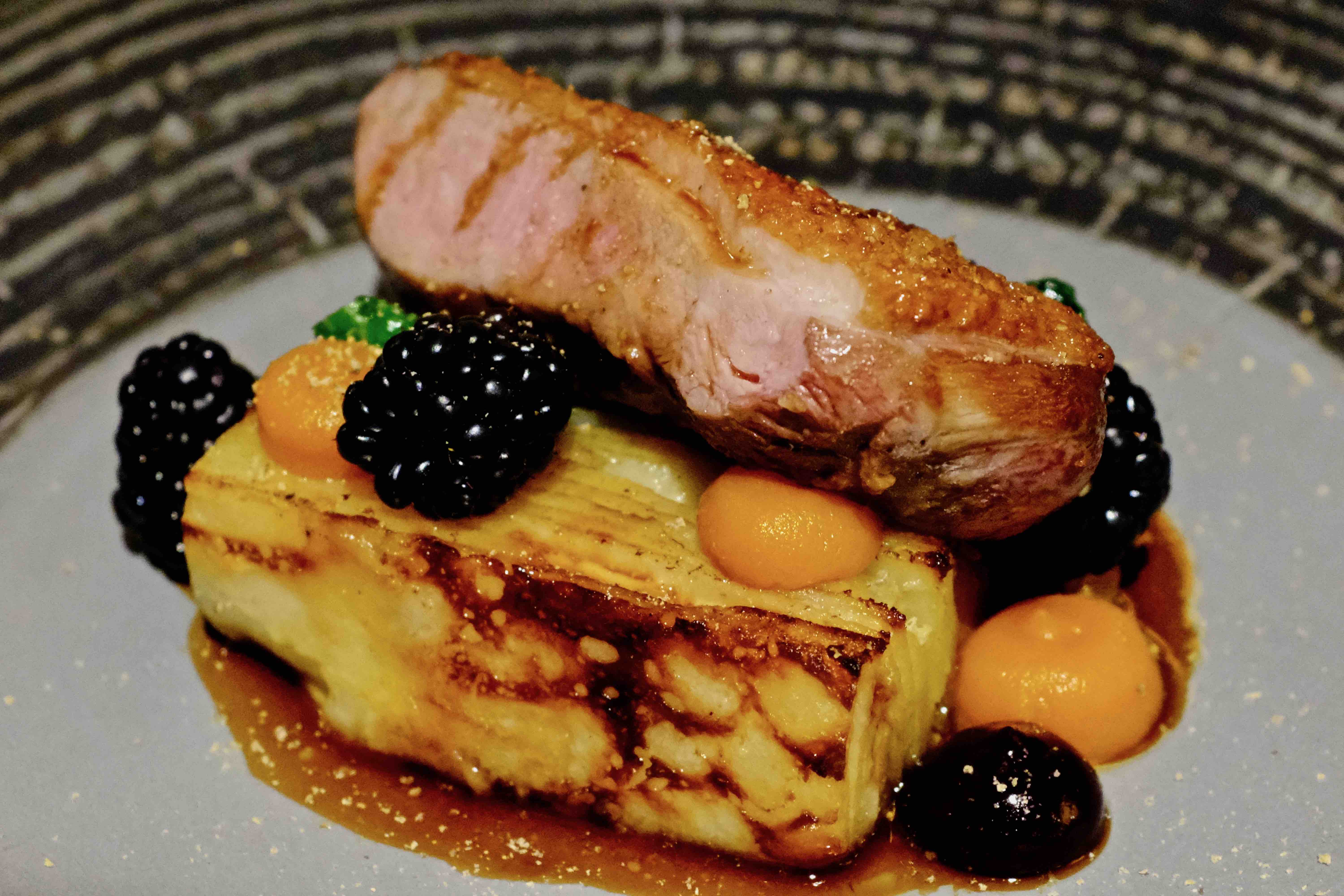 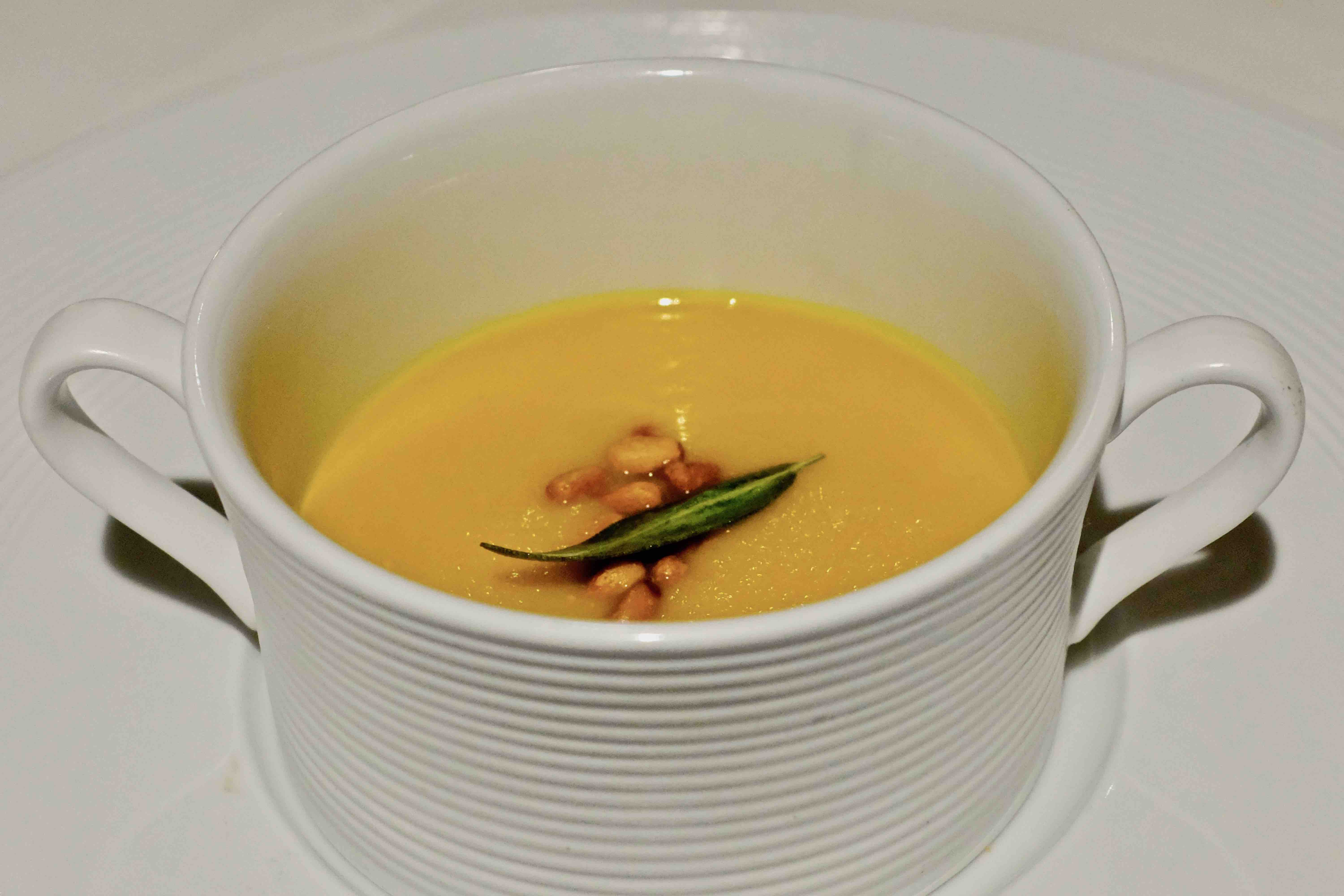 Hyperbole aside (although all the above is true) this is one of the most relaxing places I’ve had the pleasure of staying in, did I mention it’s quiet?  We arrived in the dark and made our way into the vast main house.  The welcome was generous, warm and somehow pitched just right.  I was asked had I travelled far (London) “Oh that’s a long way isn’t it”. My wife later established that this particular member of staff hadn’t been to London before (Bristol was as far as he’d managed).  We felt in another land, a land of bucolic joy governed by the simple things in life like nature, good local food and big skies.  And my, what big skies, we stargazed one night and marvelled at the vast canopy of the thick dense black blanket with punched holes to reveal our nearest neighbours, such clarity and precision that is certainly not on the menu in the tungsten hued London night skies. 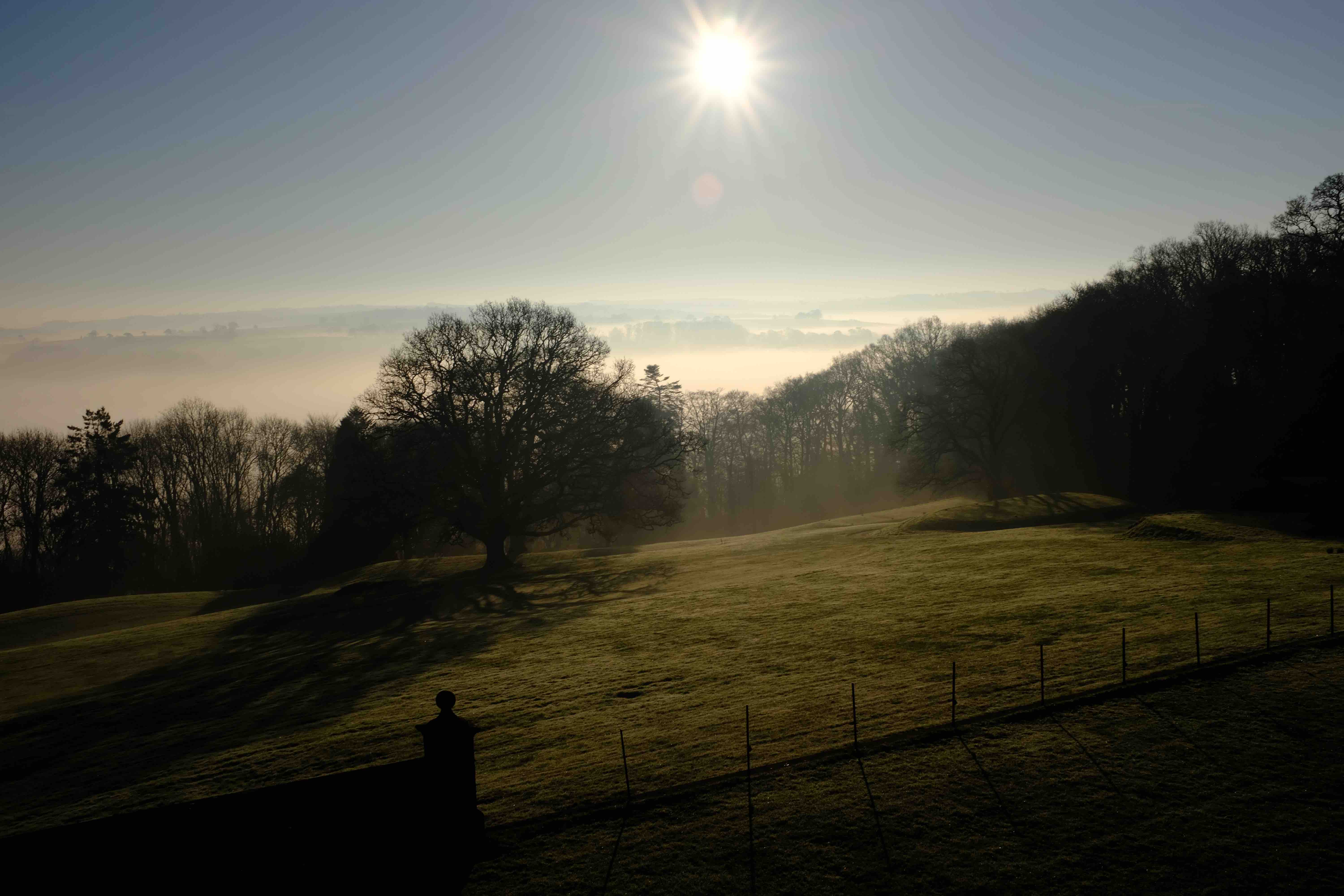 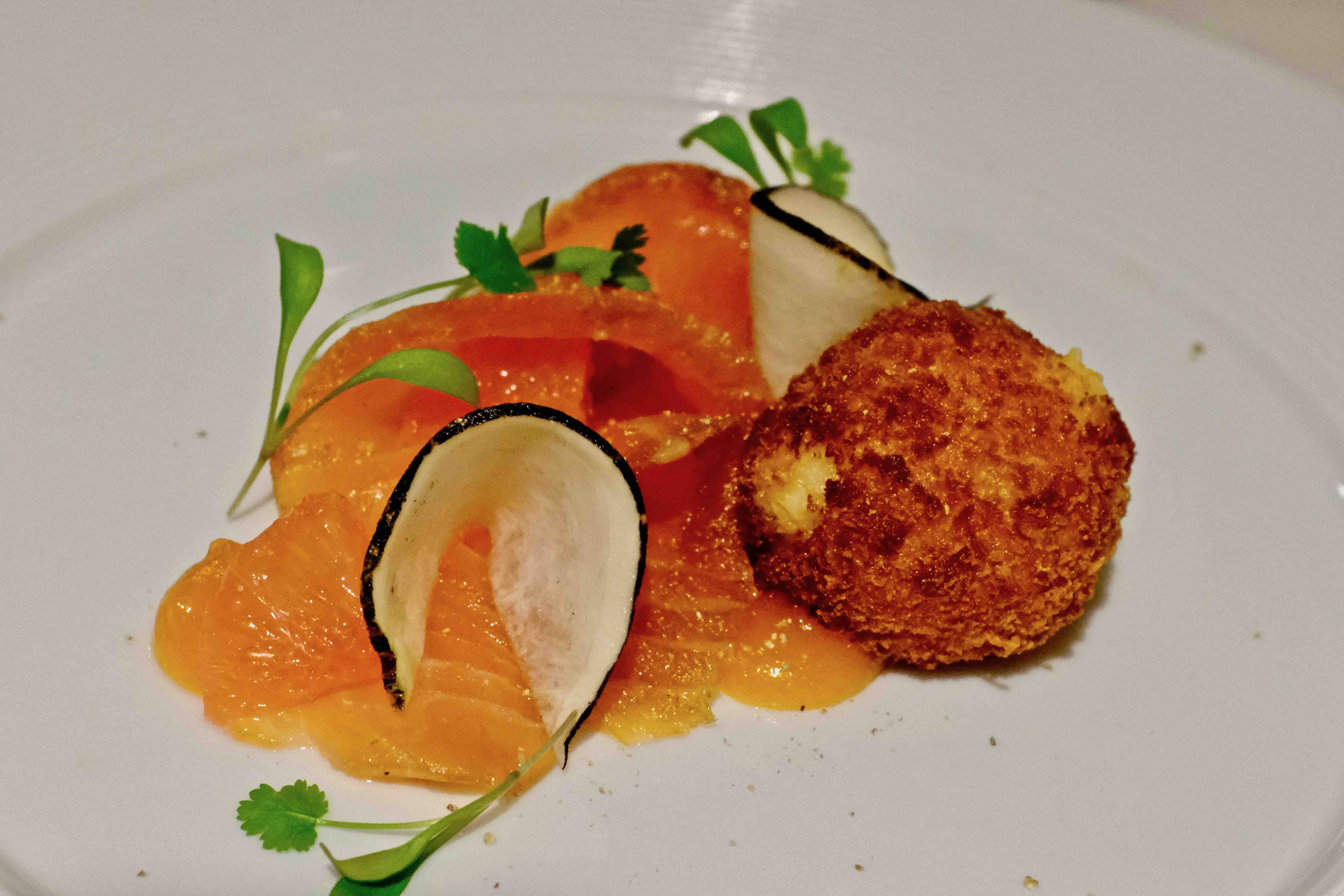 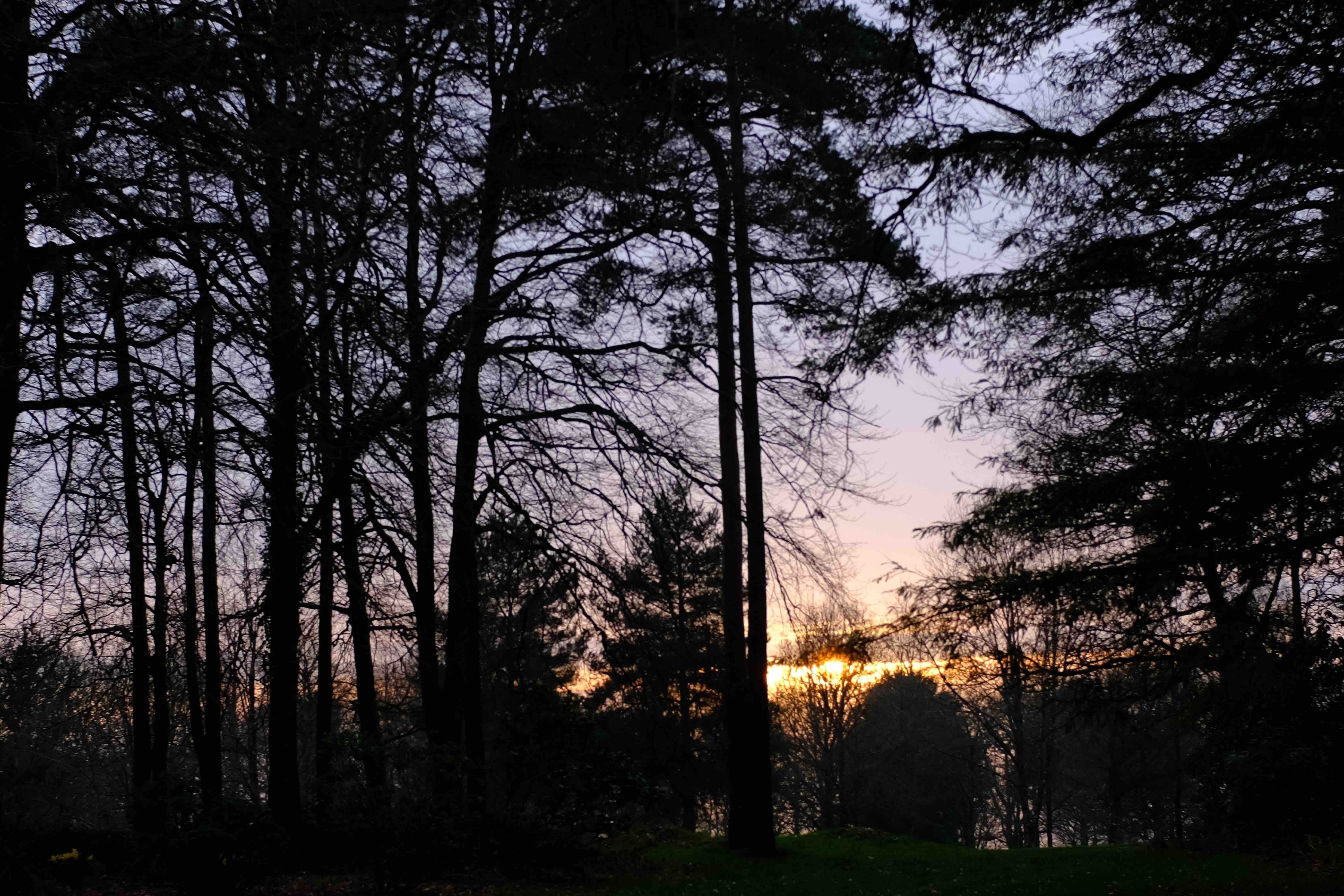 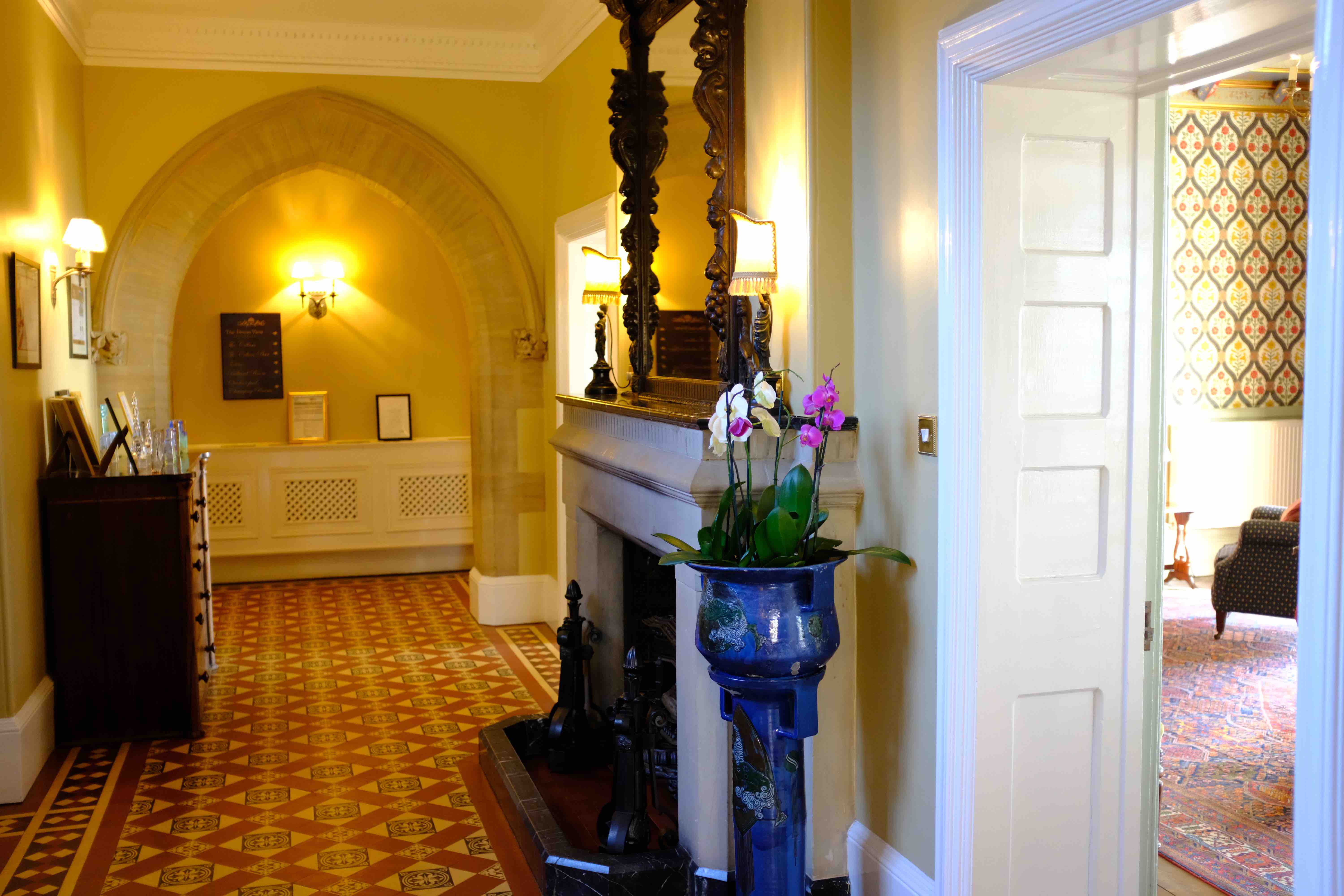 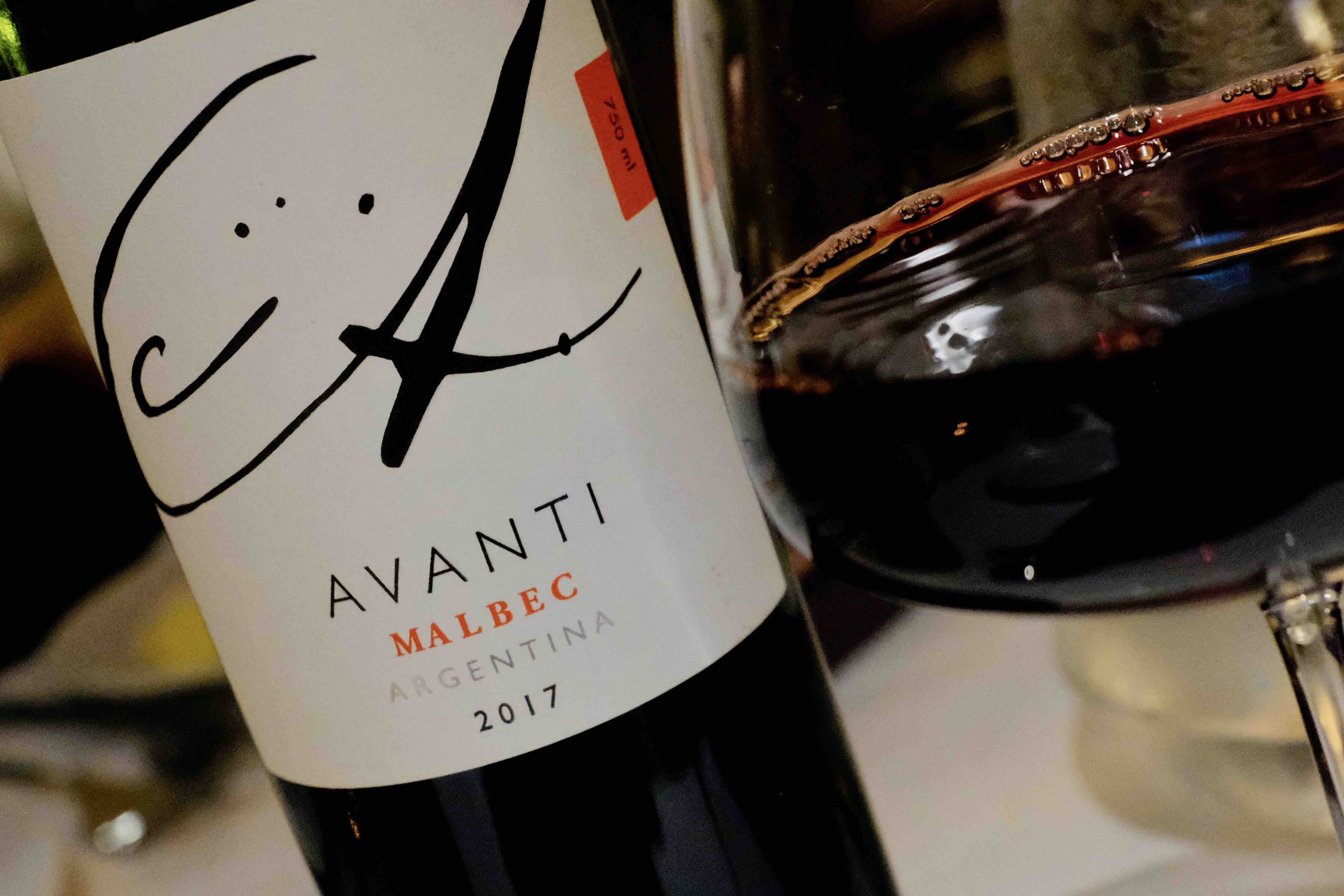 Our room was enormous, which was just as well as we had our 13-year-old son in tow.  He was afforded a very comfortable camp bed conveniently positioned at the end of our ‘wider than long’ bed so we couldn’t see him (nor he us), which allowed him a little slack when it came to his personal screen time. Well we were away for the weekend. 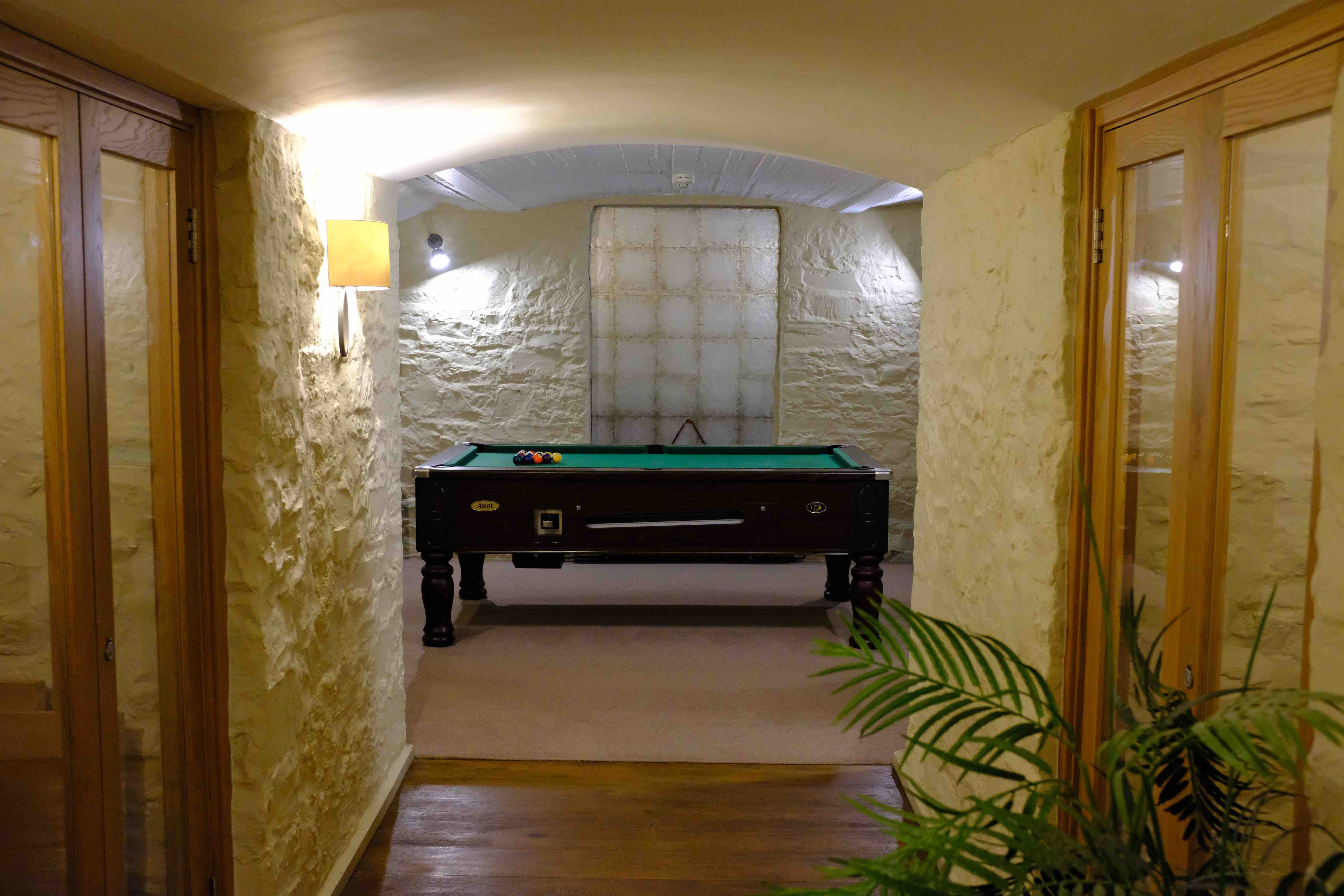 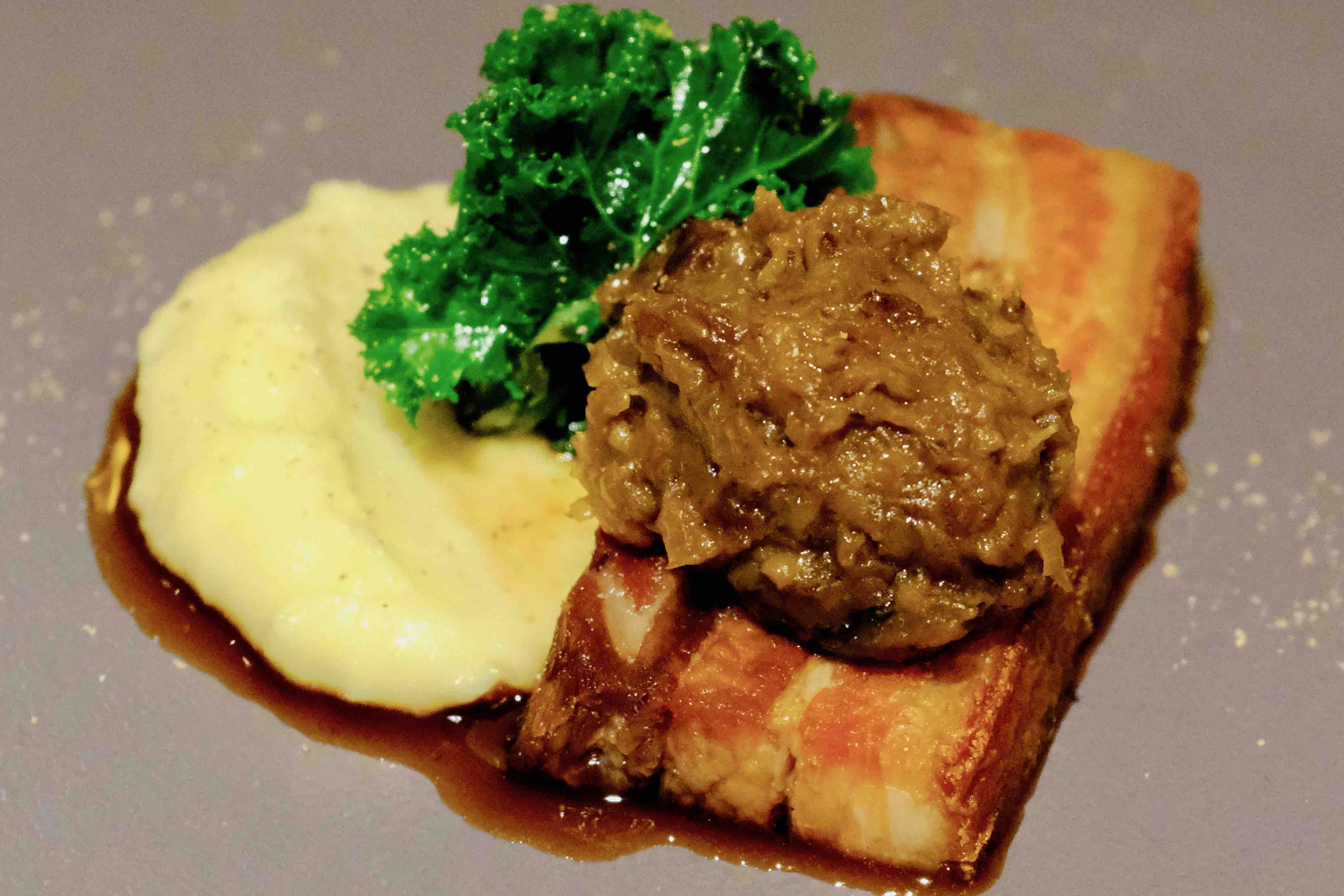 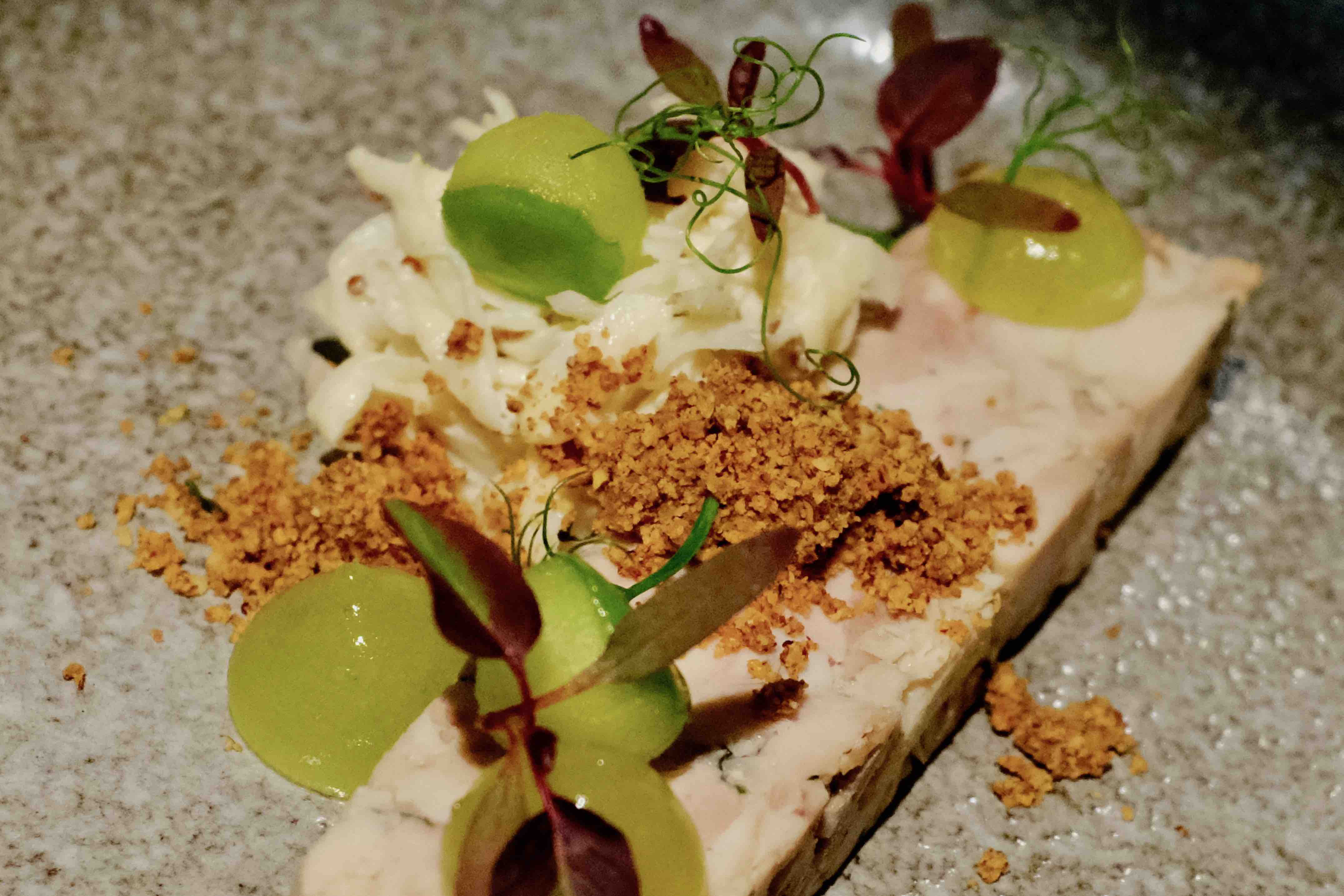 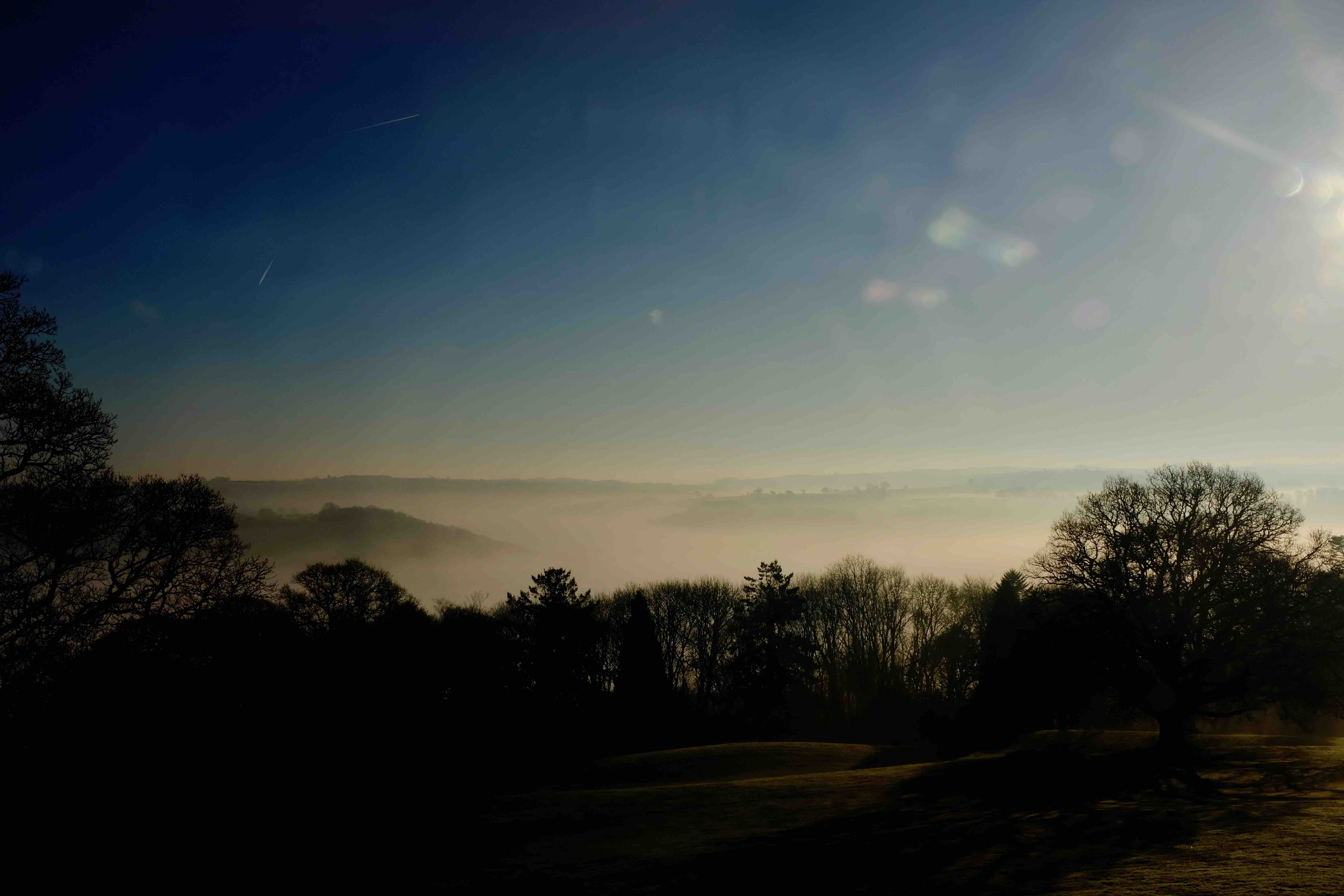 Installed and refreshed we headed down to the lower level that had the clubby bar and checked in for a drink.  A slight confusion occurred when I asked for an ‘Old Fashioned’ probably the world’s most popular cocktail right now (move over espresso martinis and raspberry mojitos).  Our barman clearly had no idea what I was talking about. There then followed a scene from a yet to be made sitcom where a guest points to the needed ingredients (bourbon, sugar, ice and orange peel, I’d omitted the bitters out as it seemed an impossible dream at this point) and despite clear instructions to the said barman the guest proceeds to make his own drink.  As I’m quite used to making them this proved no problem and left us more amused than anything else.  All the other drinks we requested were served with aplomb. 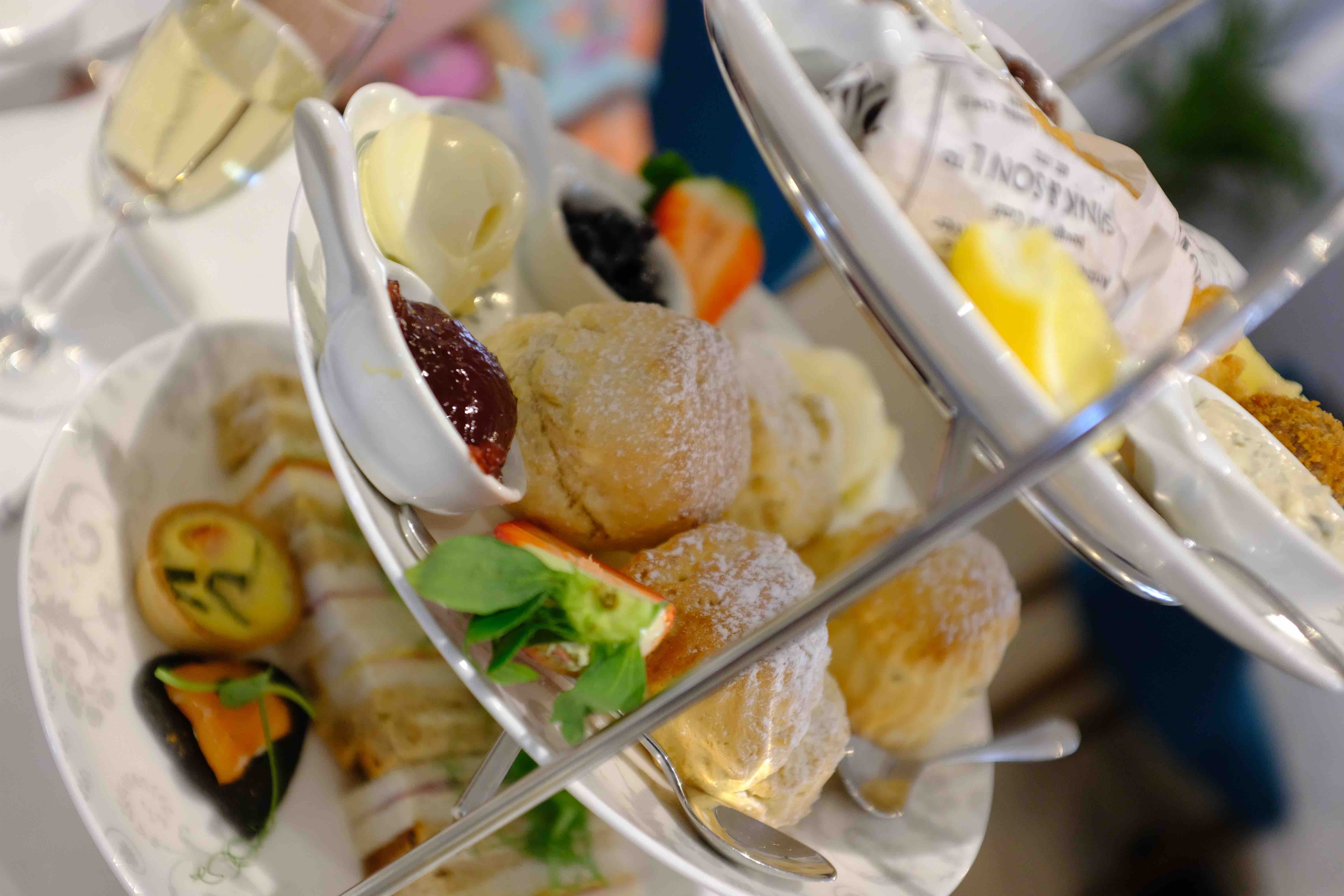 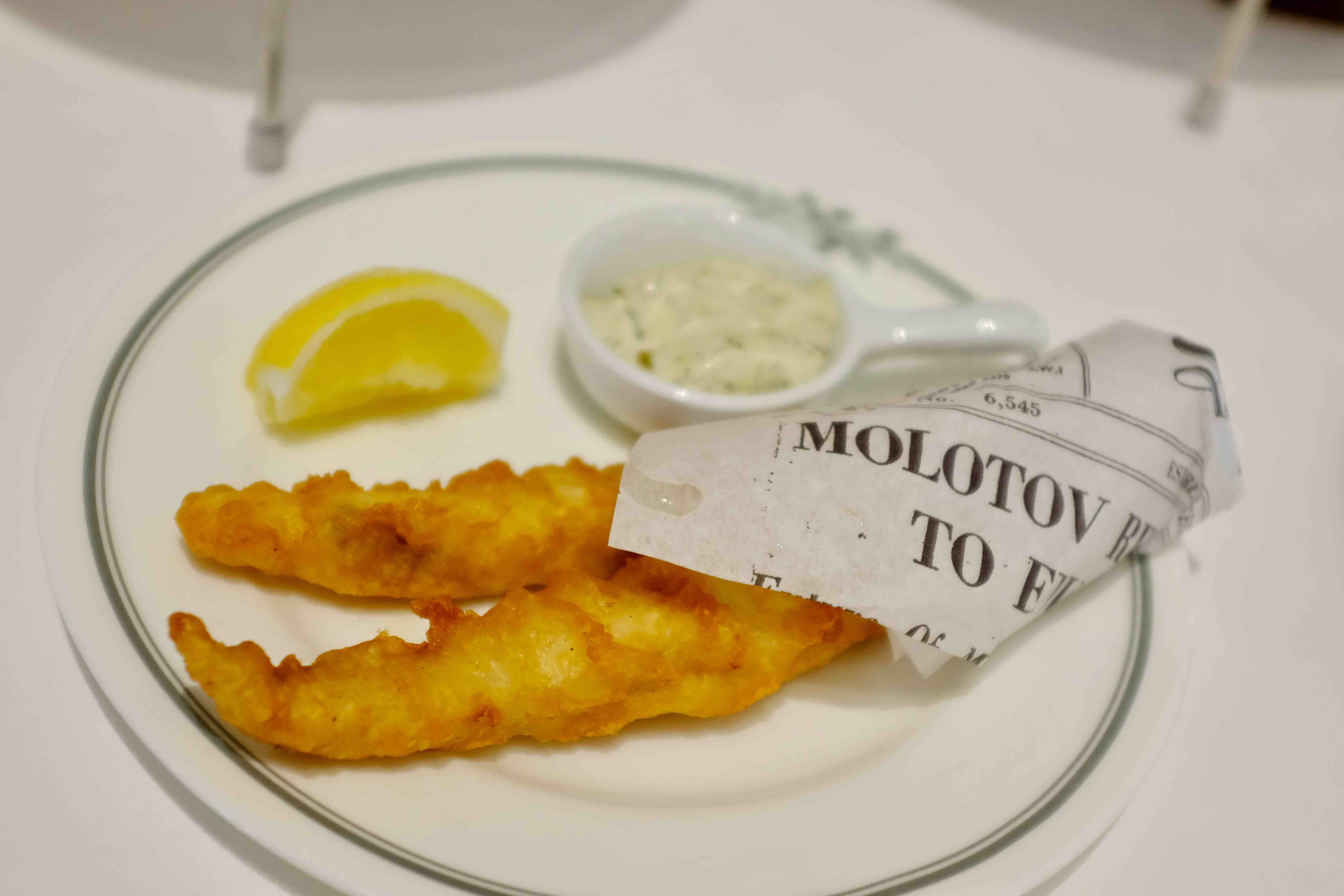 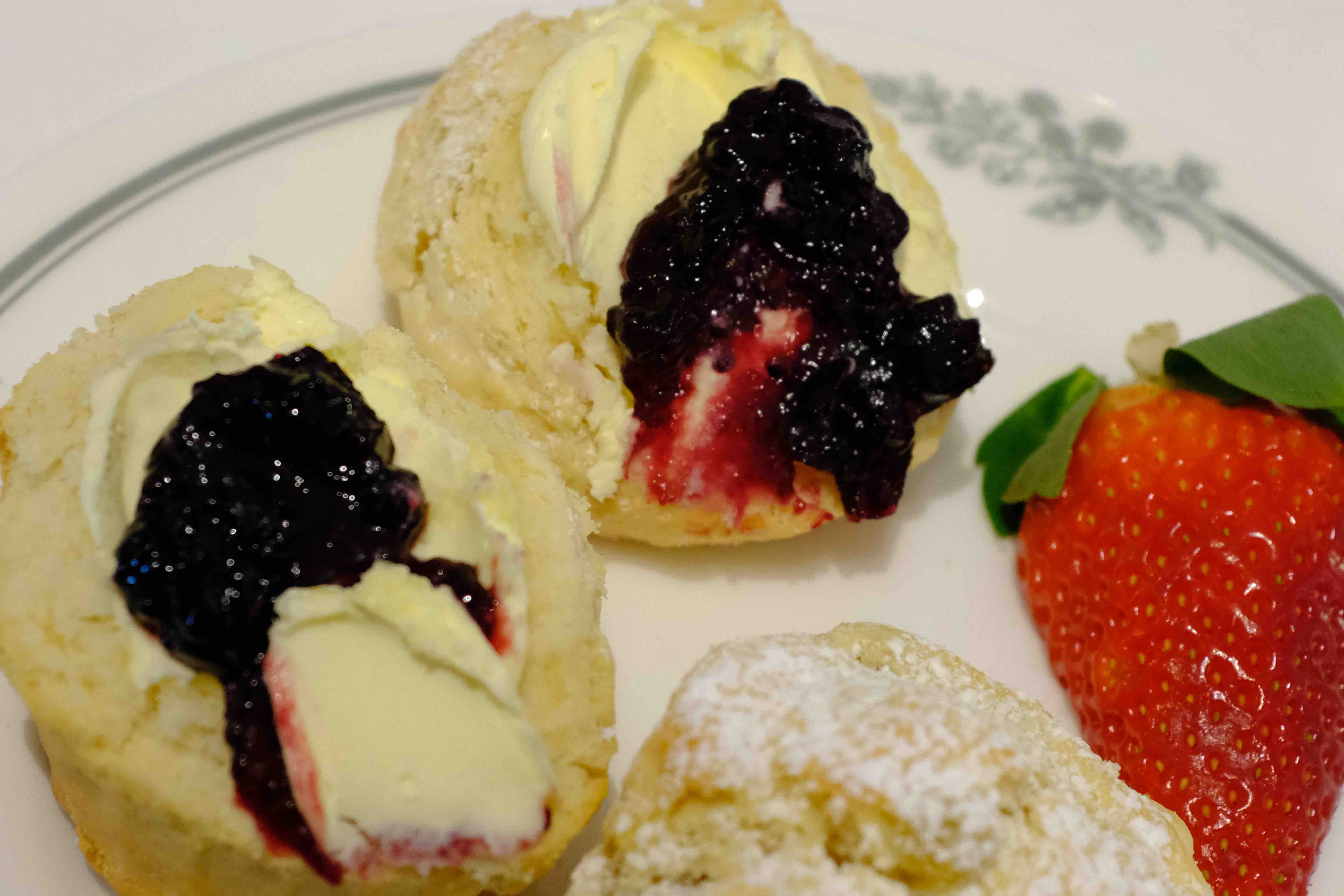 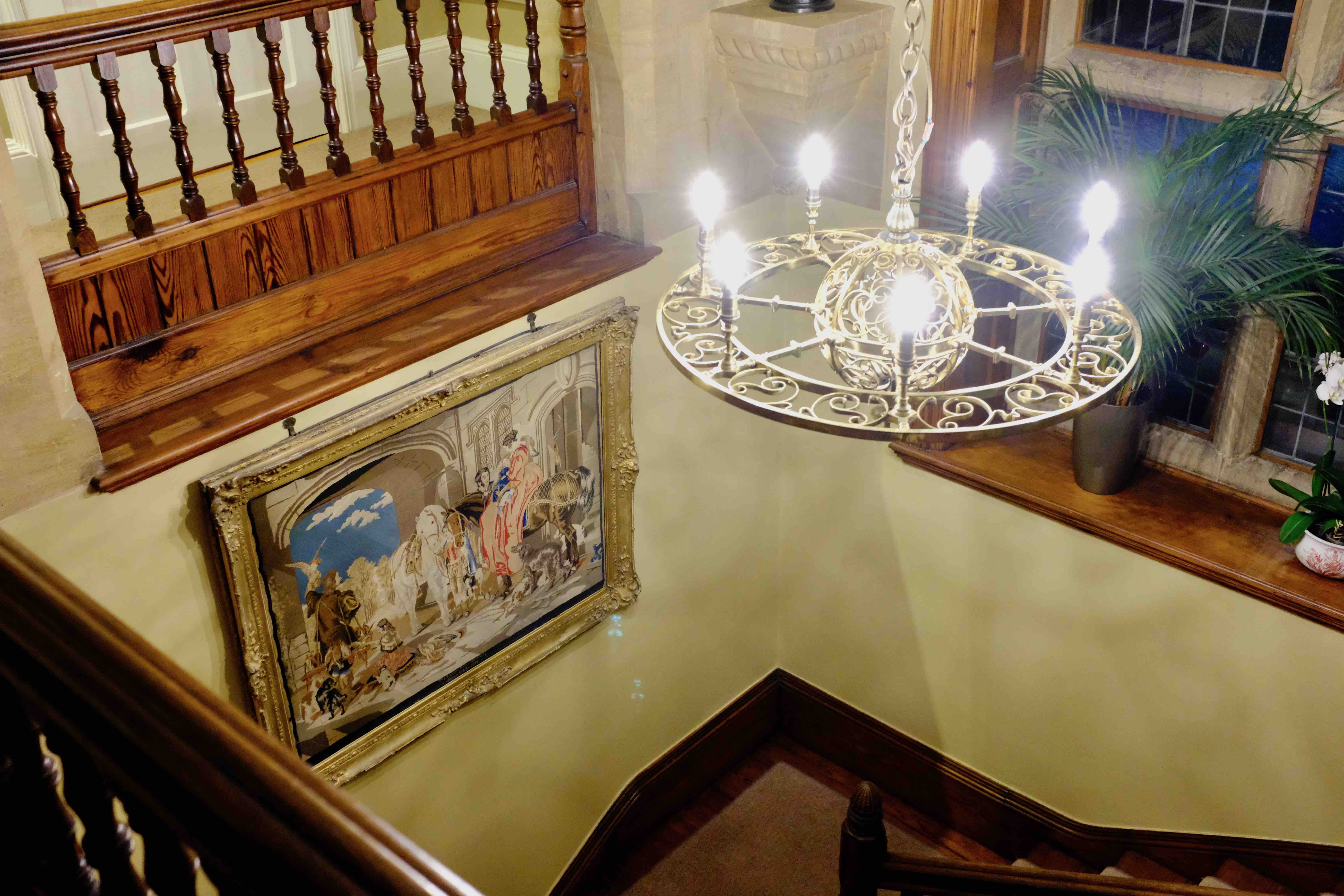 The Devon View restaurant is also on this level and I’d urge you to try it out when you stay.  It offers fine dining, fabulous views over the Mole Valley and wonderful service.  One of the standout ingredients is a home smoked salmon.  It’s that kind of salmon you just can’t buy, really thickly sliced, luscious, oily and rich with a gentle smoky and utterly delicious.  We found ourselves finding it on the menu at meal times and ordering it to the point that it became a family saying “who’s turn is it to have the legendary smoked salmon?” 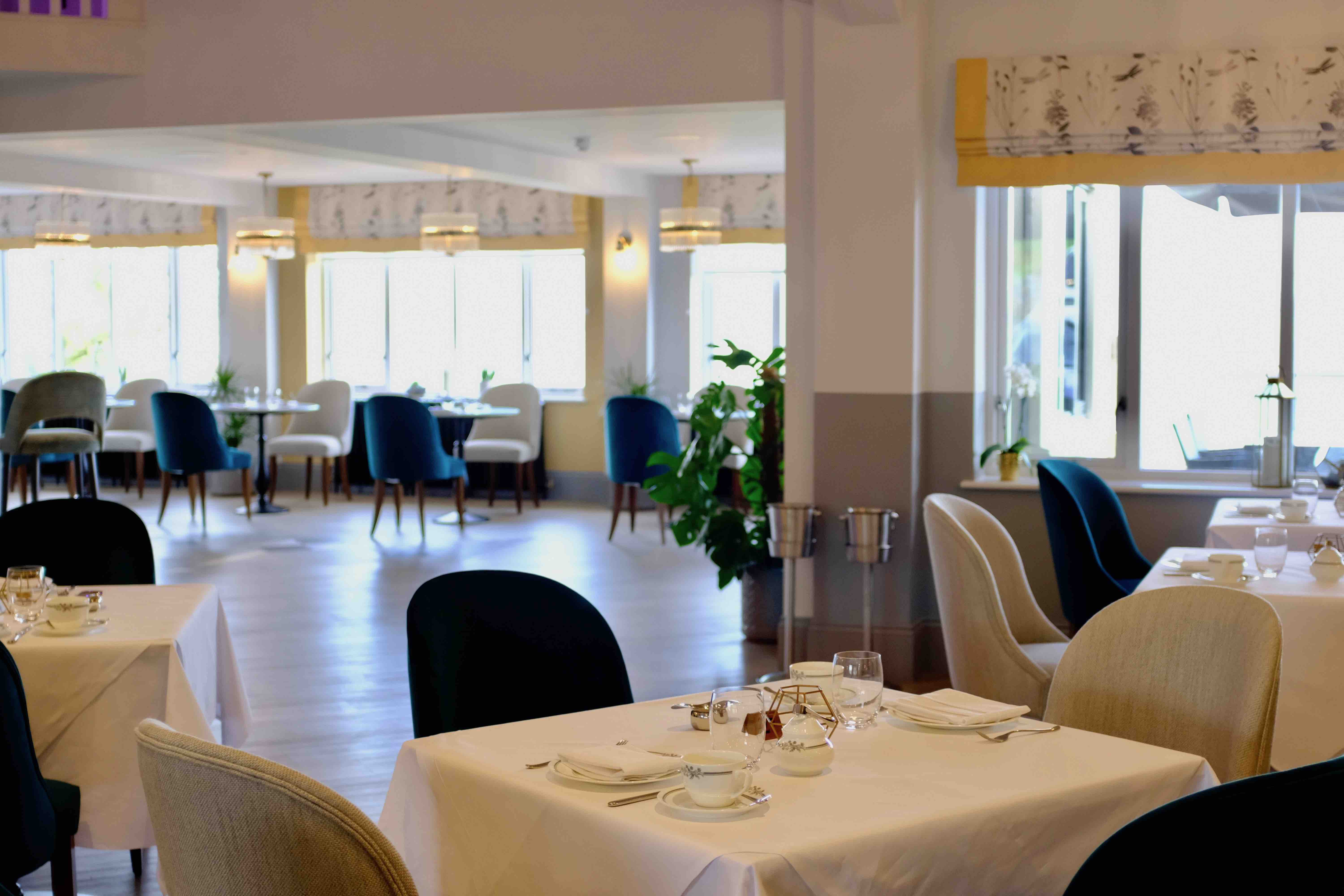 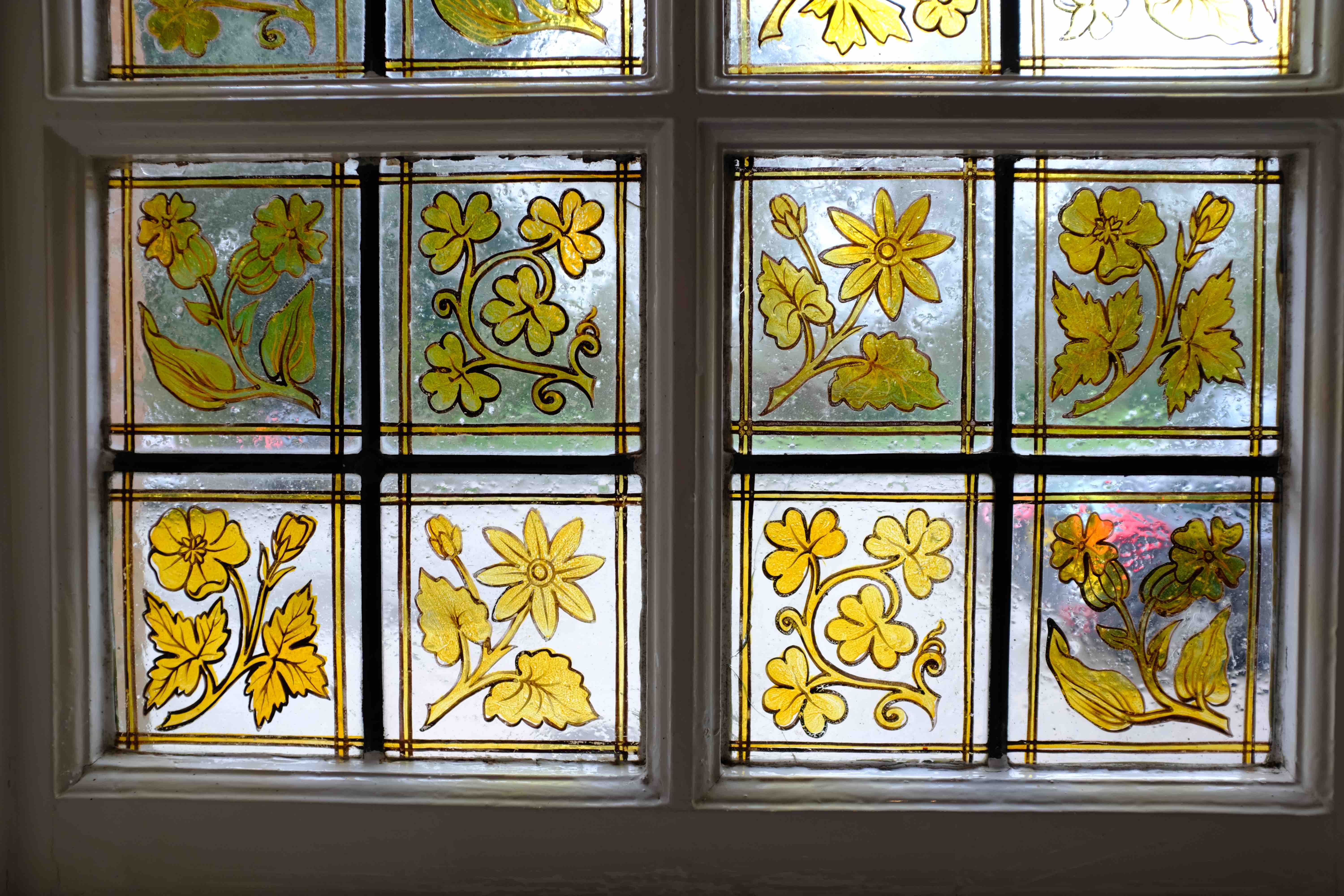 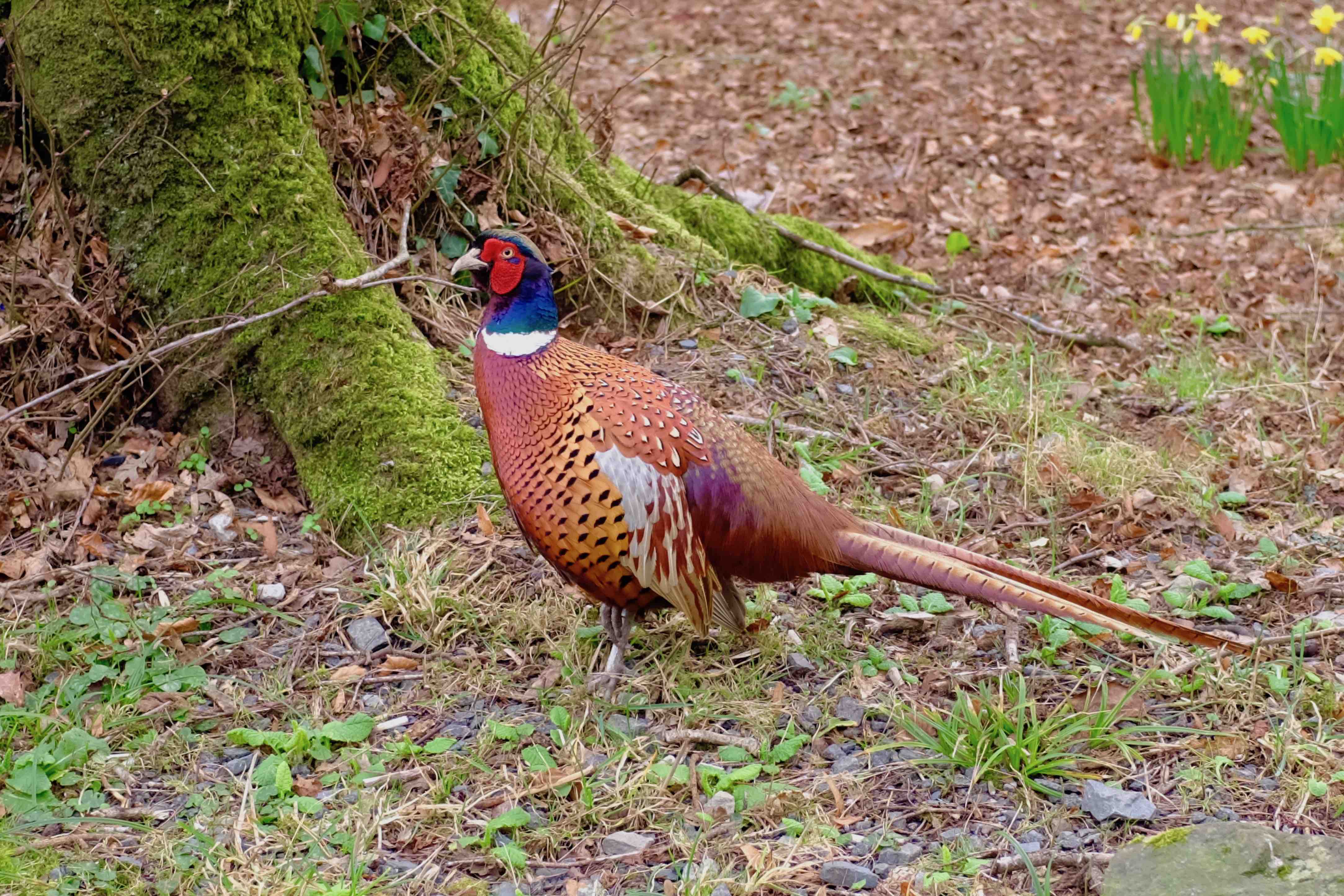 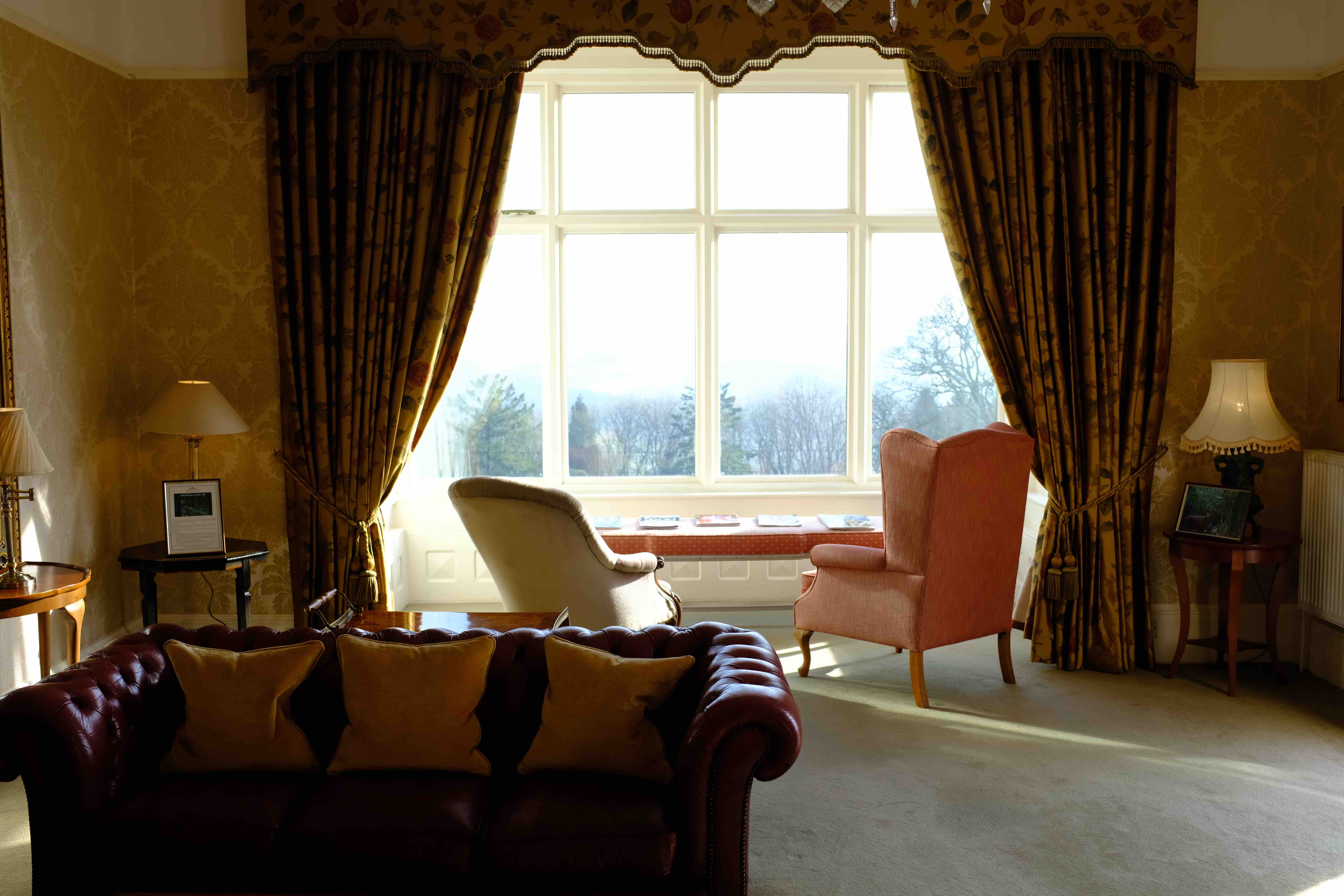 My wife enjoyed a treatment at the spa (I barely recognised her after the anti aging process was complete) and later a very good swim in the much larger than hotel average pool. 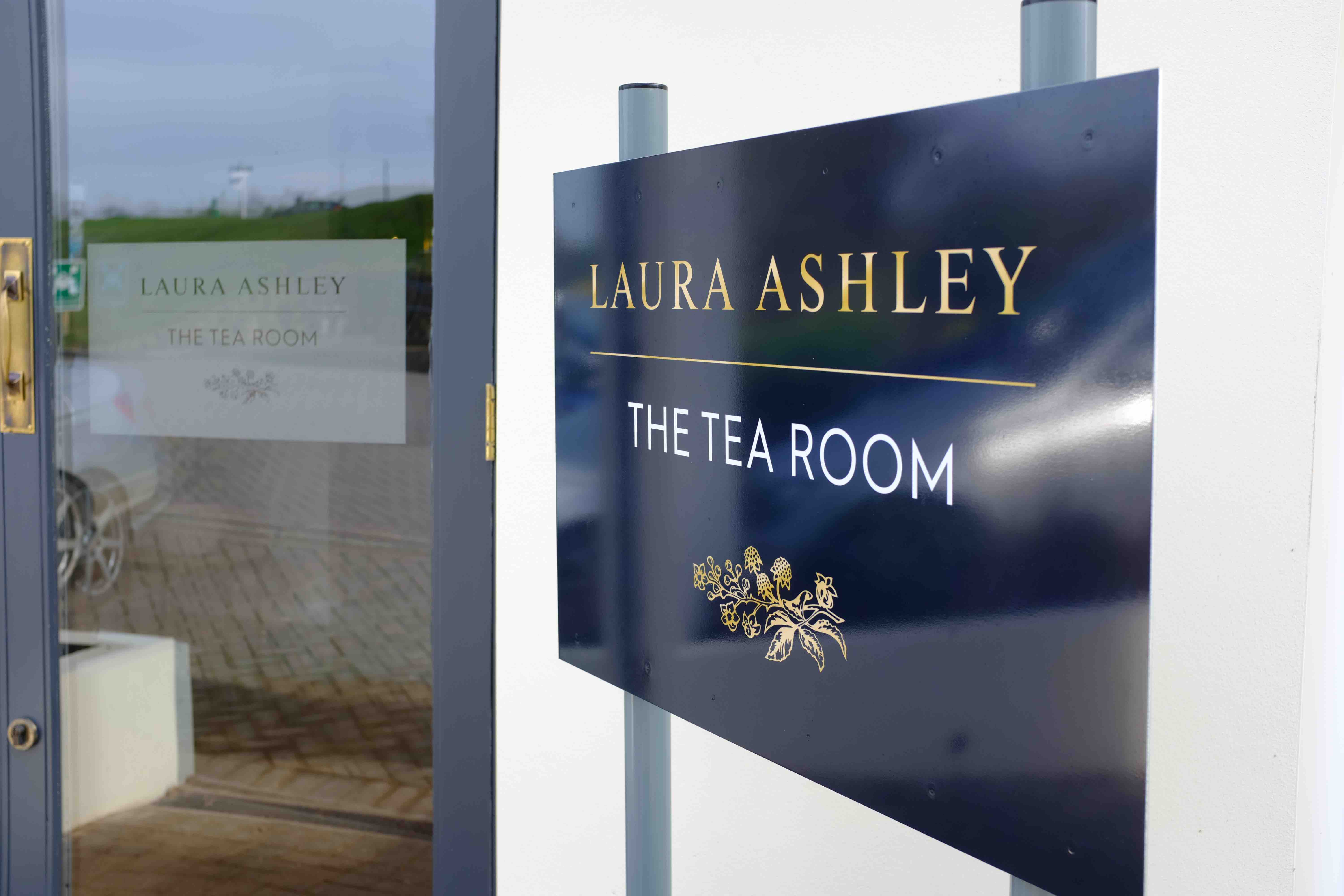 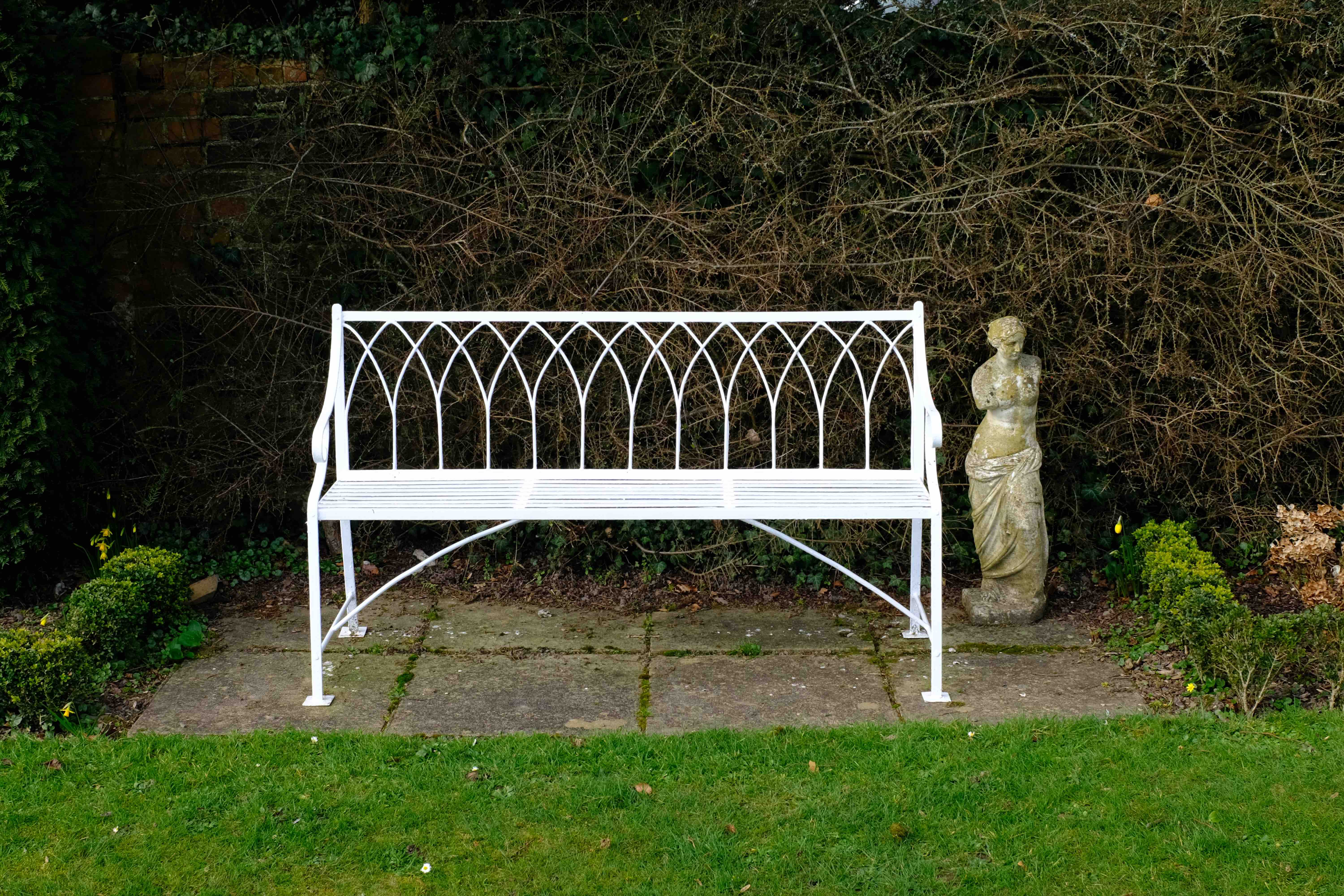 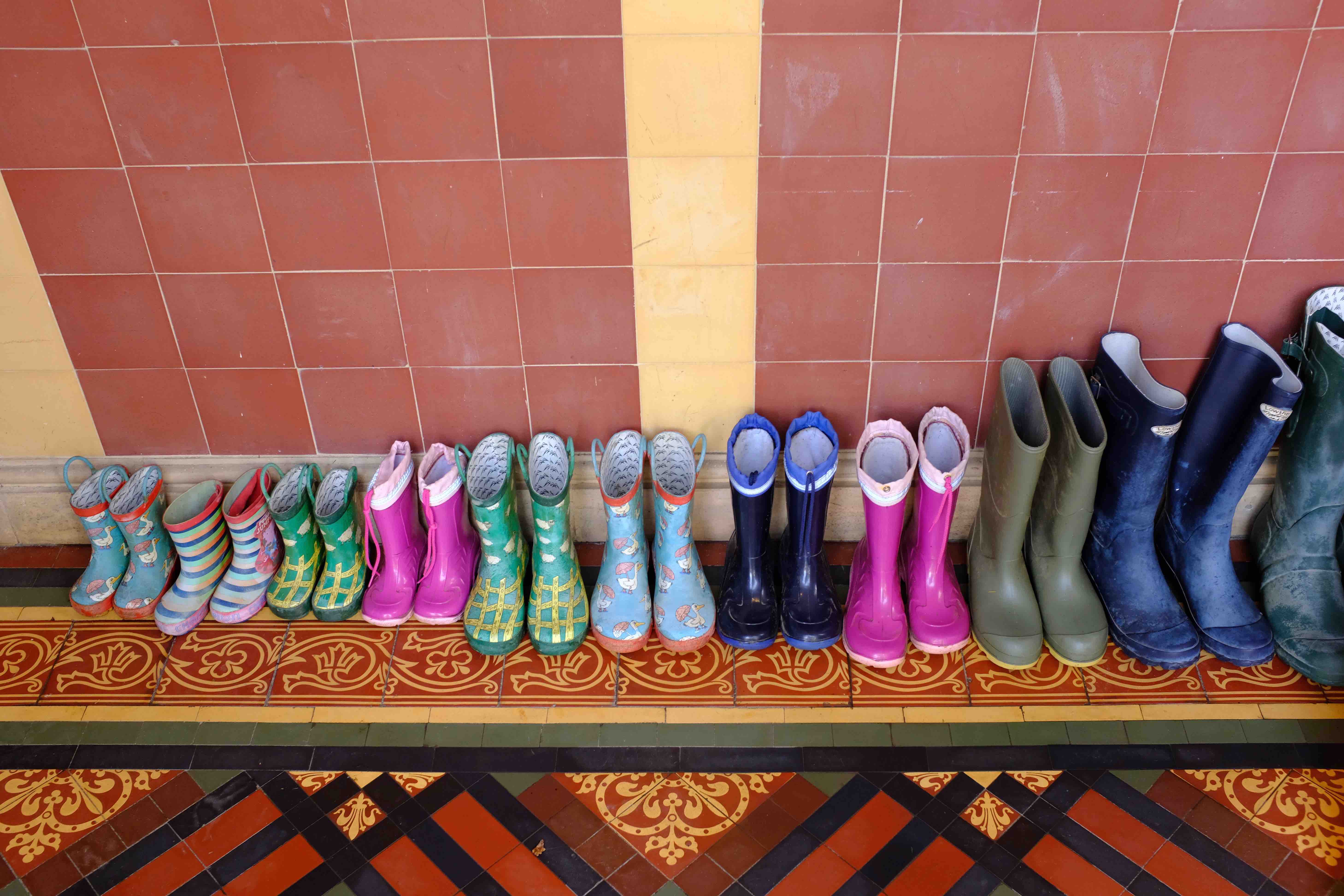 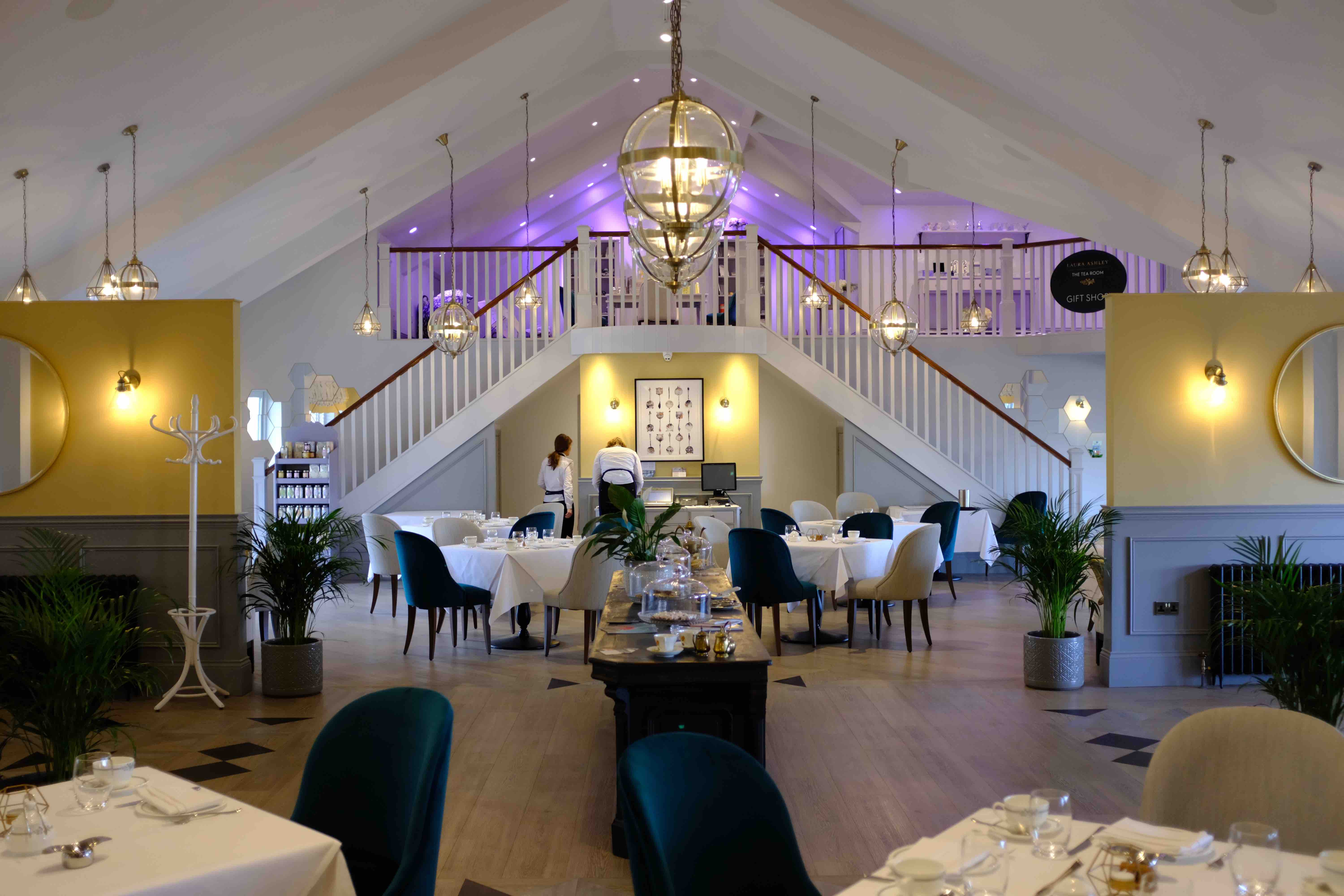 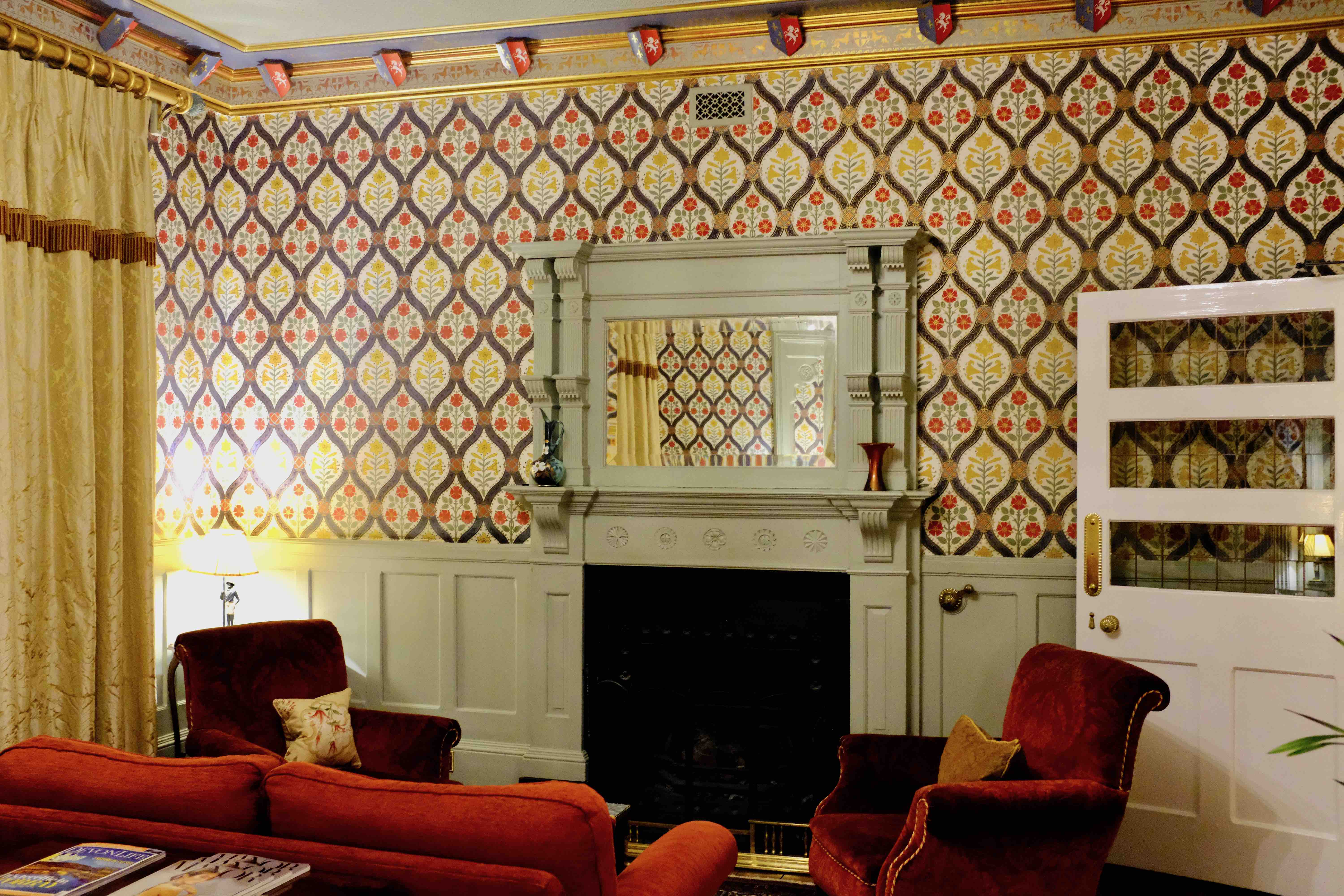 Then came afternoon tea.  This is a rather epic event, held in the world’s largest tearoom.  And joy of joys they offer a traditional cream tea (as this was Devonian it’s clotted cream first then jam on the split scone) and a savory option. This provided all the usual delights of scones, cakes and sandwiches as well as fresh fish goujons (warm, no less) and lovely little duck Scotch eggs that were superb.  The Champagne flowed, as did the tea. Then we all realised at the same time there was some of that ‘legendary’ smoked salmon the sandwiches …