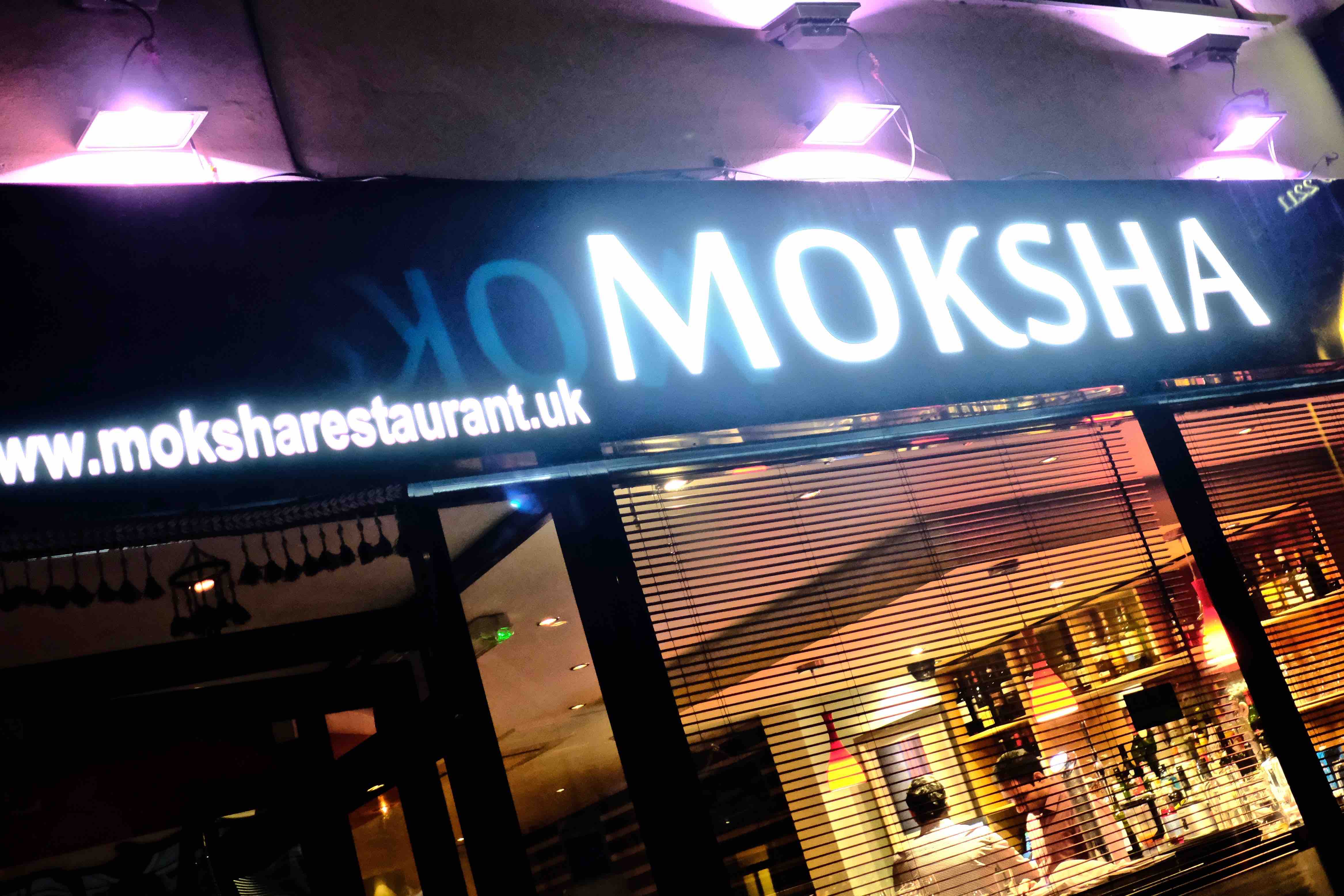 Hindu philosophy is full of wise words and Moksha seems to be one of them. In Sanskrit it looks like this: मोक्ष, mokṣa, also called vimoksha, vimukti and mukti, is a term in Hinduism and Hindu philosophy which refers to various forms of emancipation, liberation, and release. In its soteriological and eschatological senses, it refers to freedom from saṃsāra, the cycle of death and rebirth. Quite something eh? Well, this review isn’t about the philosophies of ancient religions but culinary ambitions of an Indian restaurant, I hope it can shed some light on the food and what to expect when you go there. Spoiler alert, it’s good so you will be going. 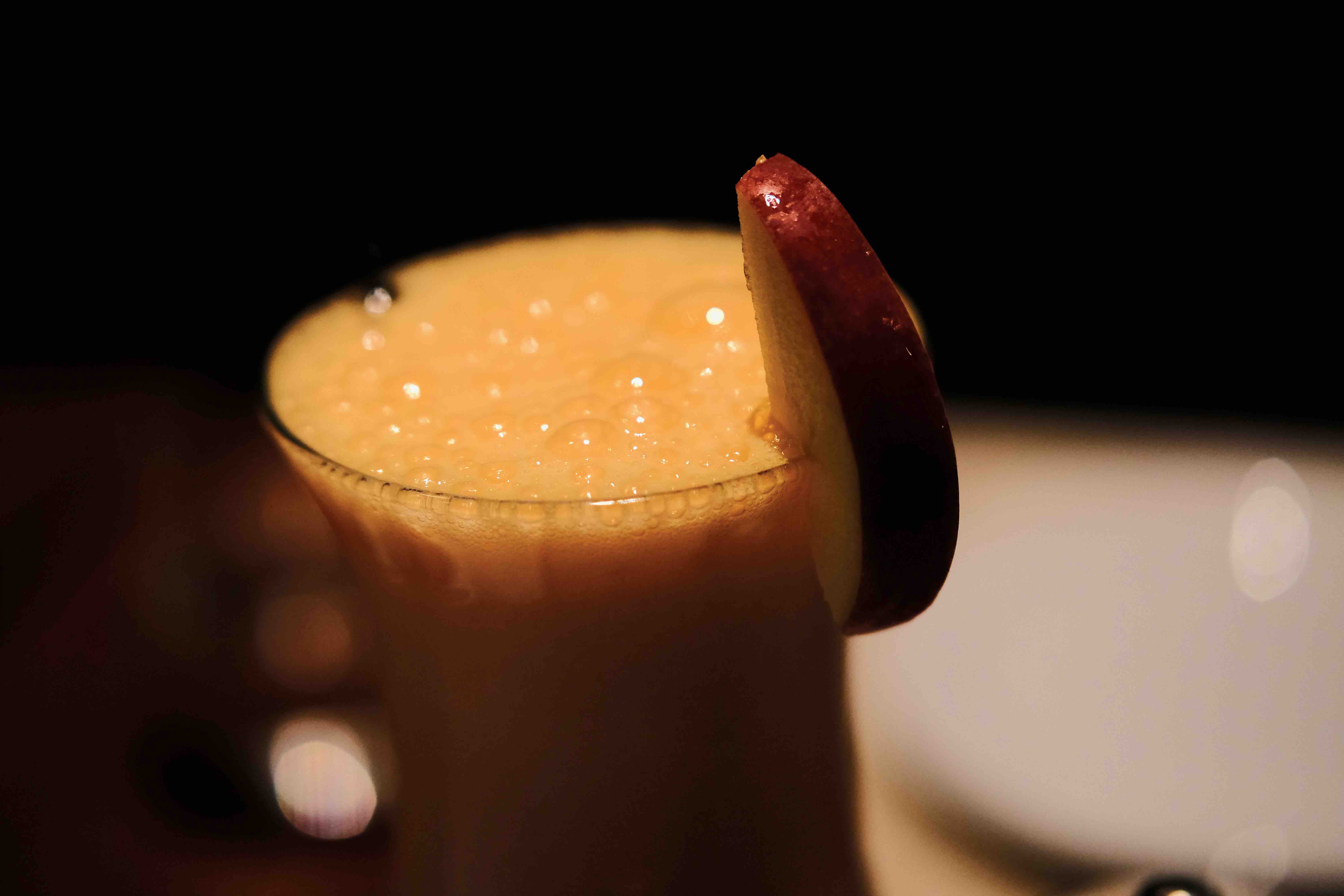 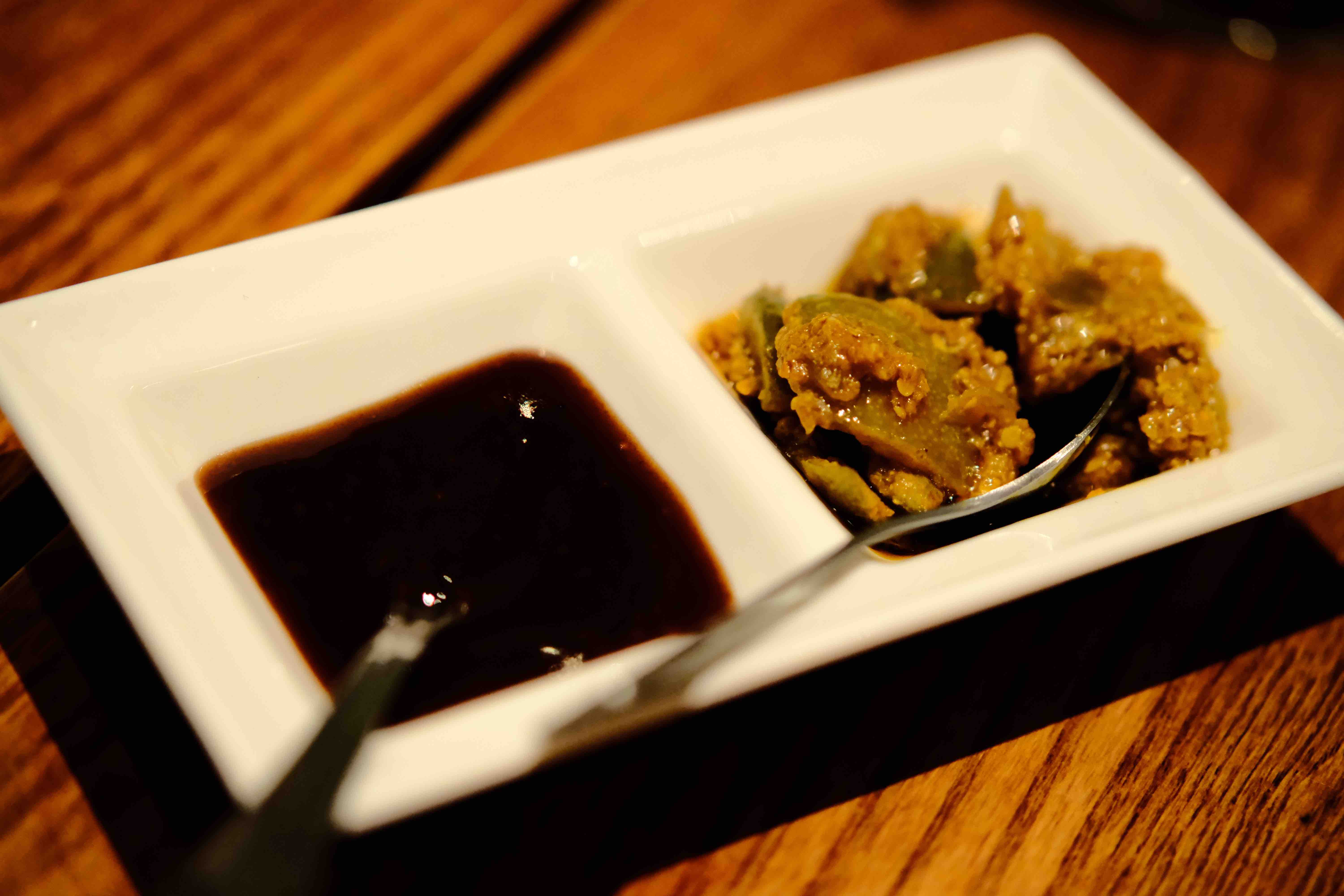 The first test they passed was making us feel relaxed after a elephant trap of a journey that took us into traffic jams where there should have been clear roads, nearly two hours not the 50 mins we had expected. These are shiny happy people and not much seems to throw them, we had forgotten our woes in minutes. 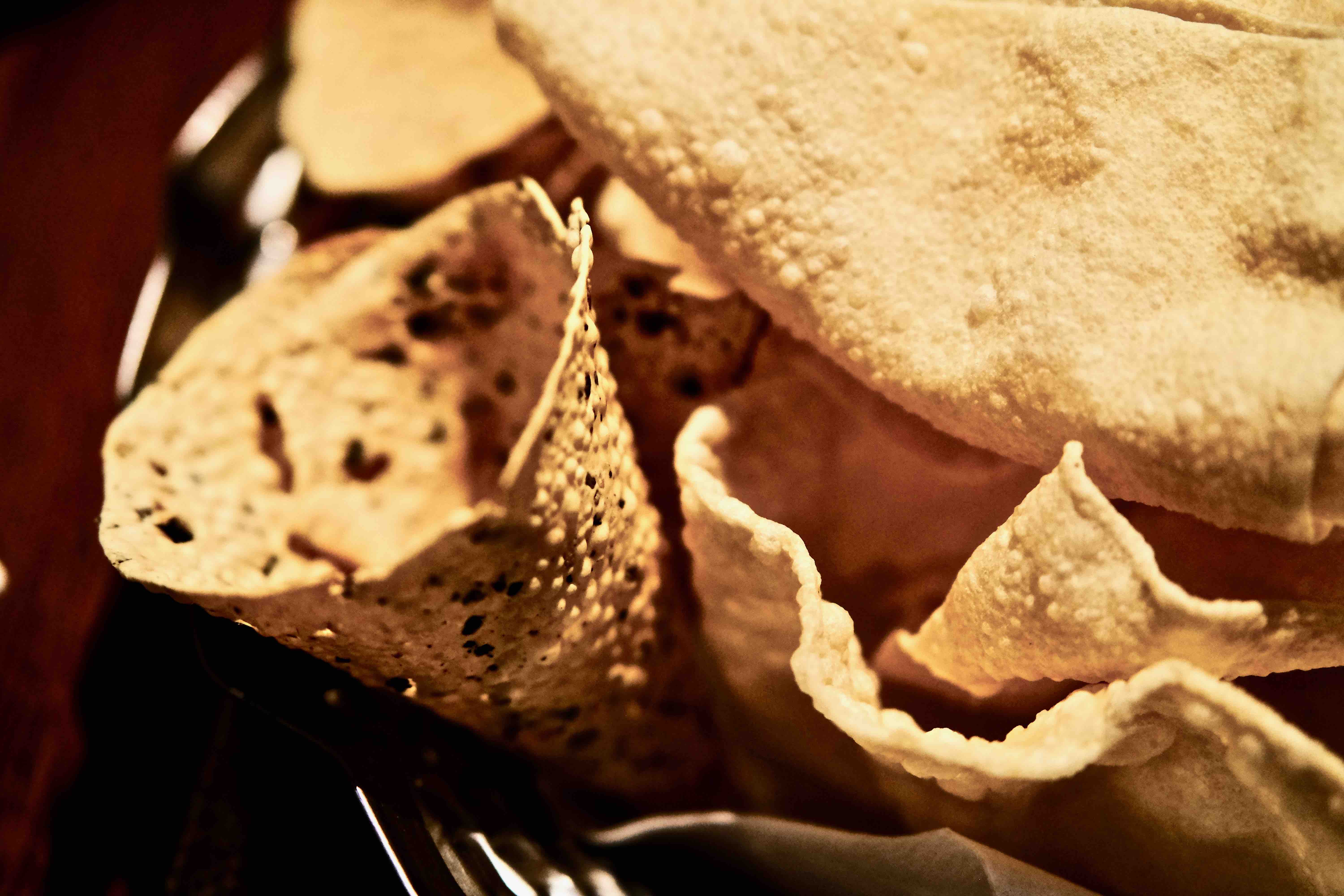 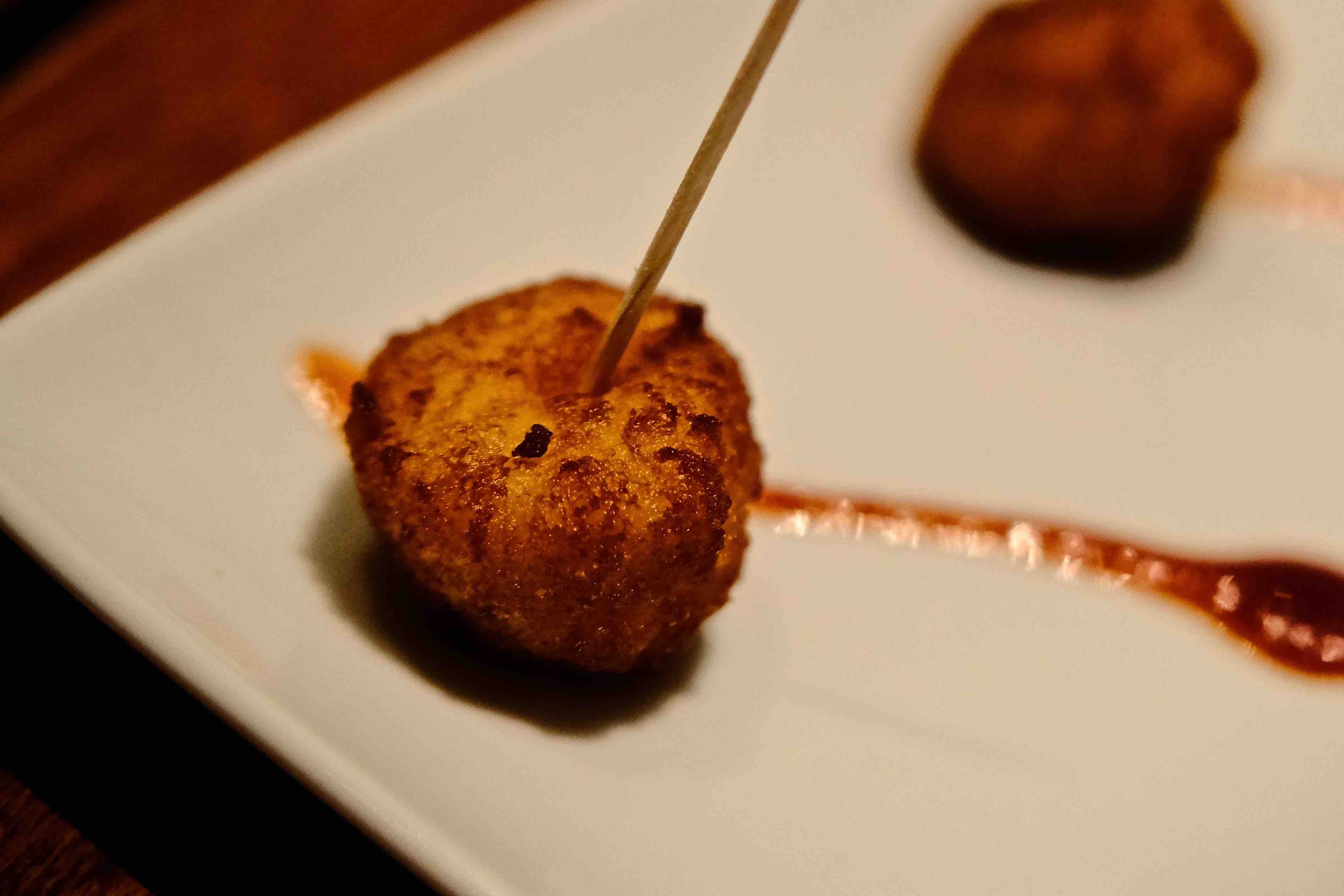 We sat in the brightly lit space and devoured the menu with our eyes. We were very hungry by now. Popadoms appeared, as did a little something from the kitchen, a kind of potato cake on a stick that was tasty with a tang. M ordered a rosemary truffle oil nan. A kind of east meets west approach if you will. 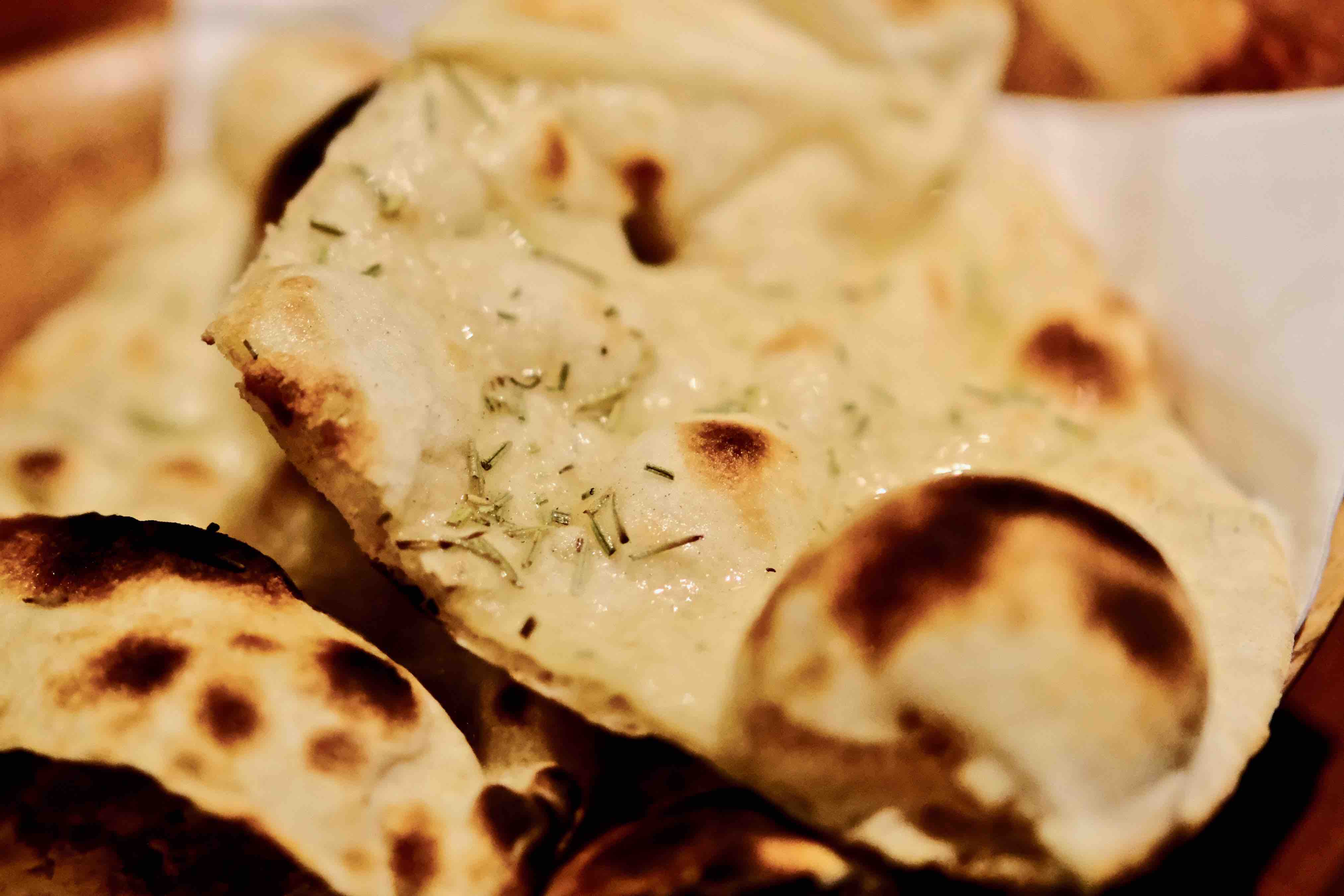 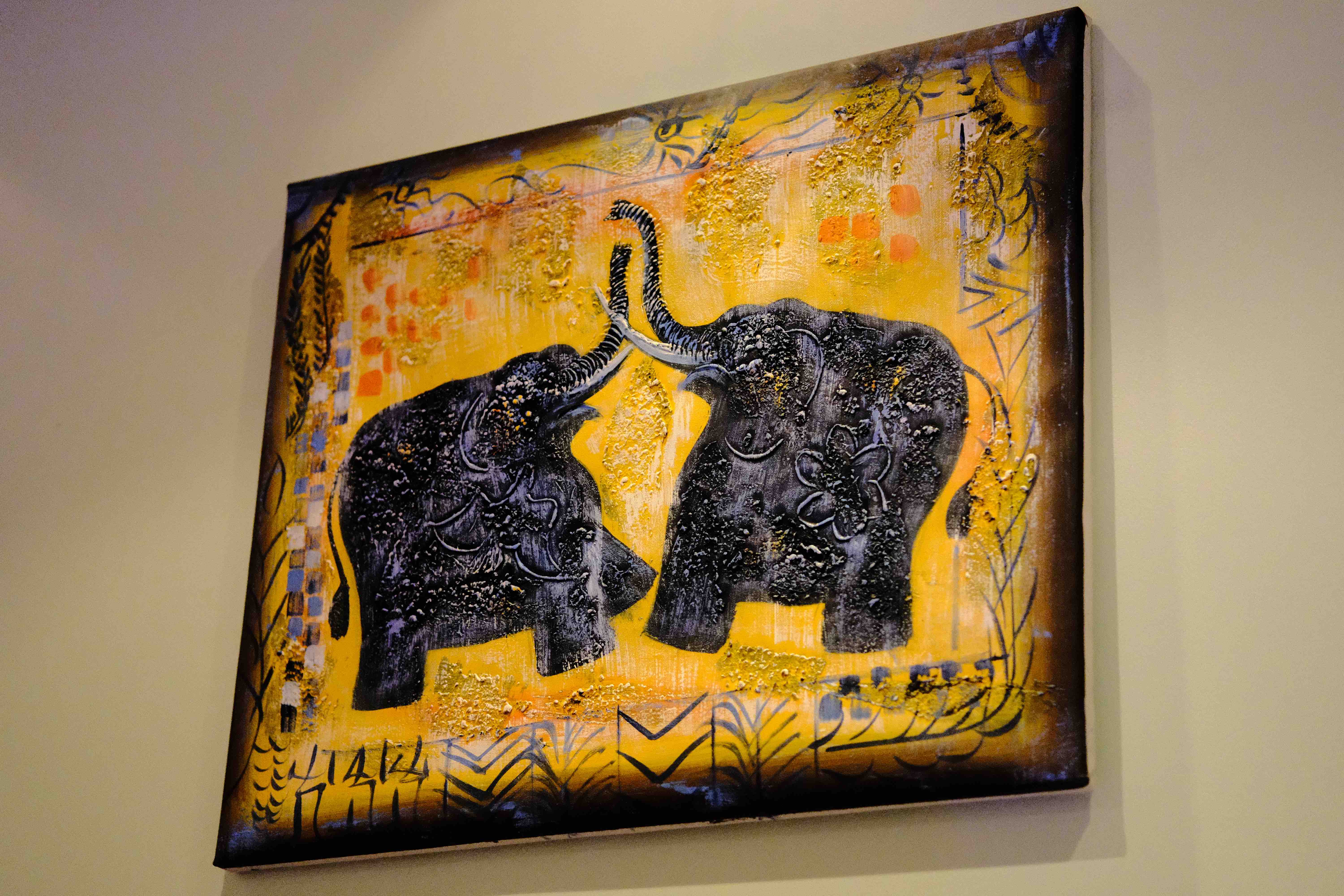 The menu isn’t too long but could be shorter. Moksha want to position themselves some way above your common or garden India. And they deserve to be as the food strikes a balance of reminding you of tradition but daring to be different. 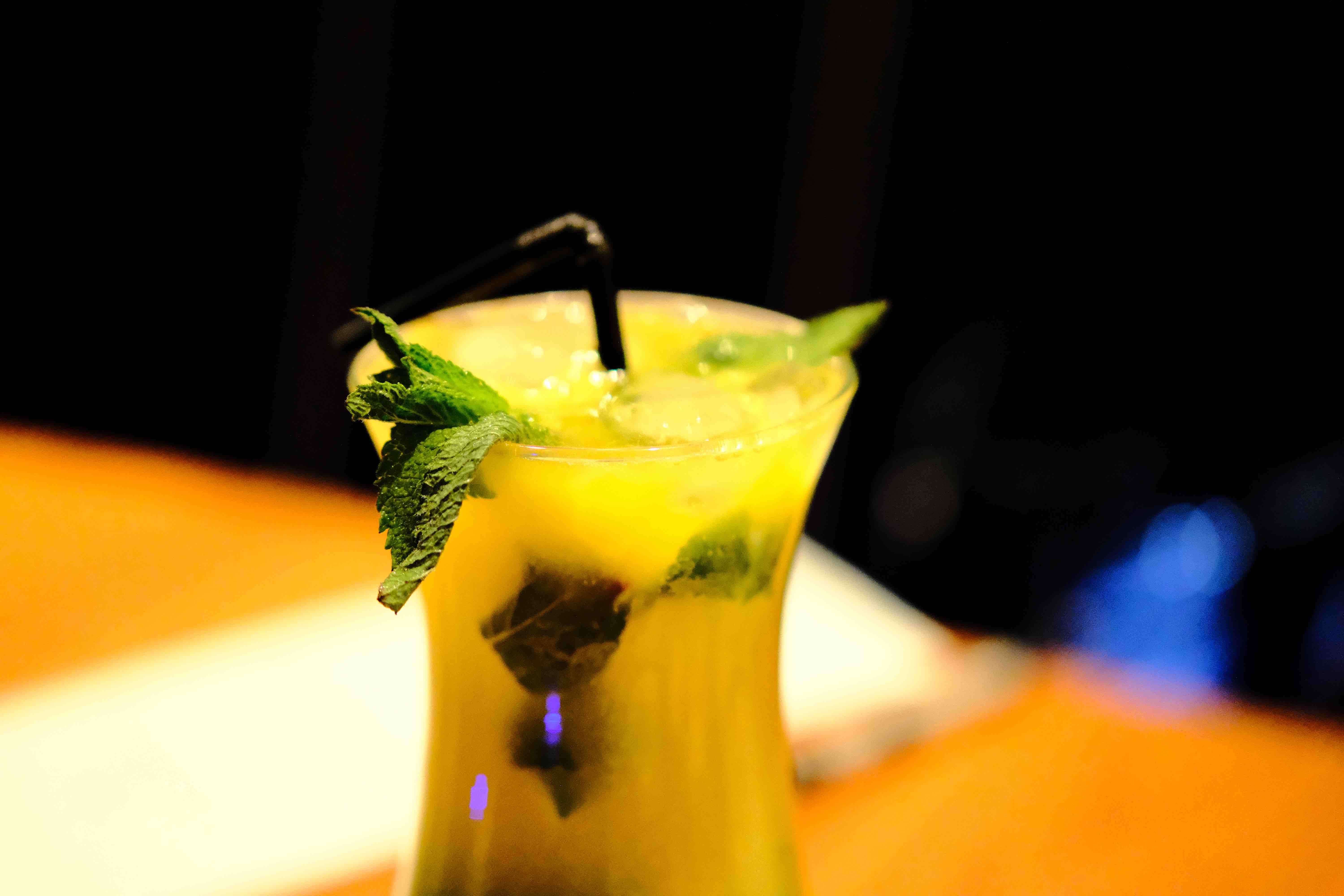 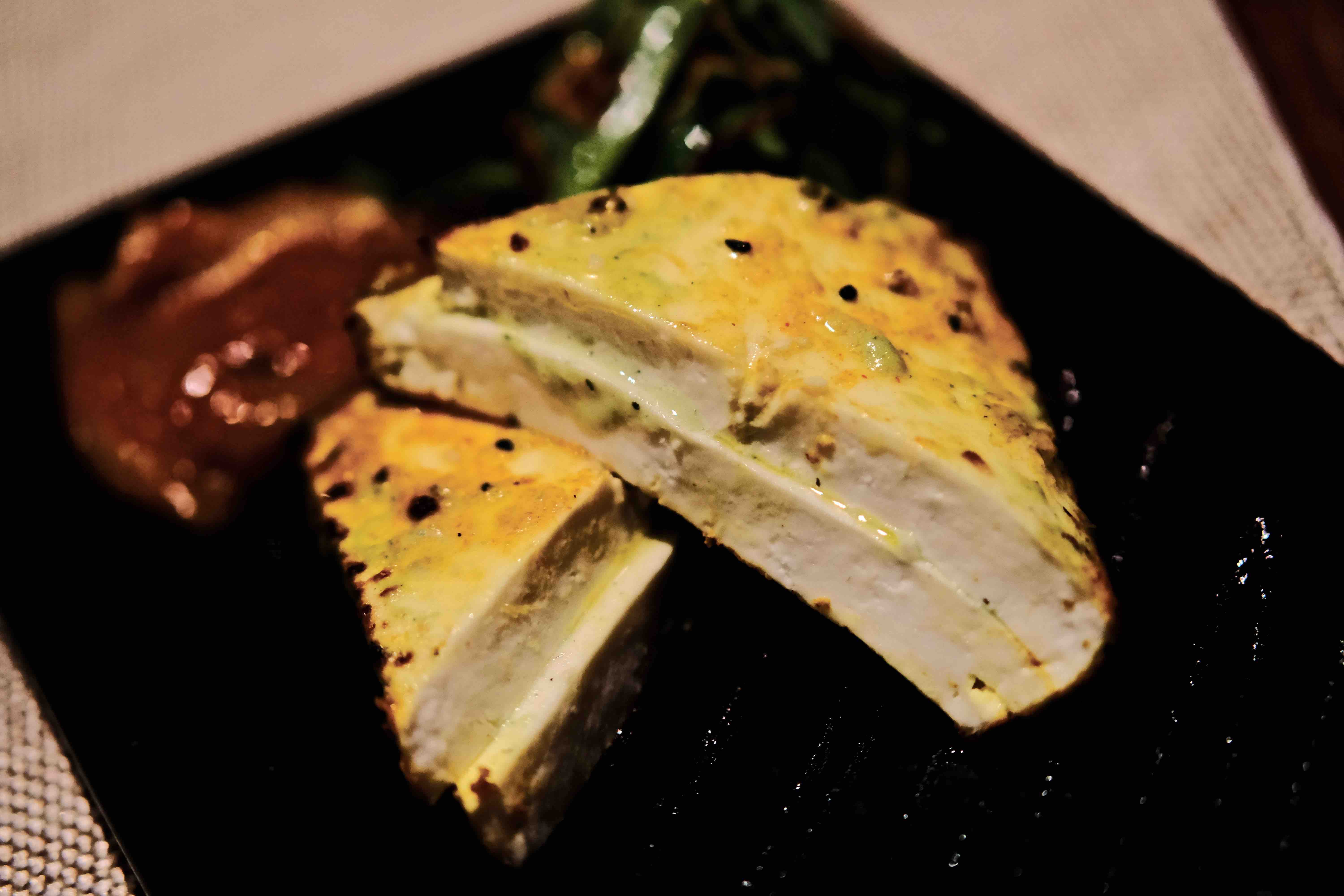 My clove lamb chops were super. Tasty meat that left me wanting more, just what a starter should do.   M went for a chilli paneer that had her ooing and ahing. Lightly spiced it was one for all the family. 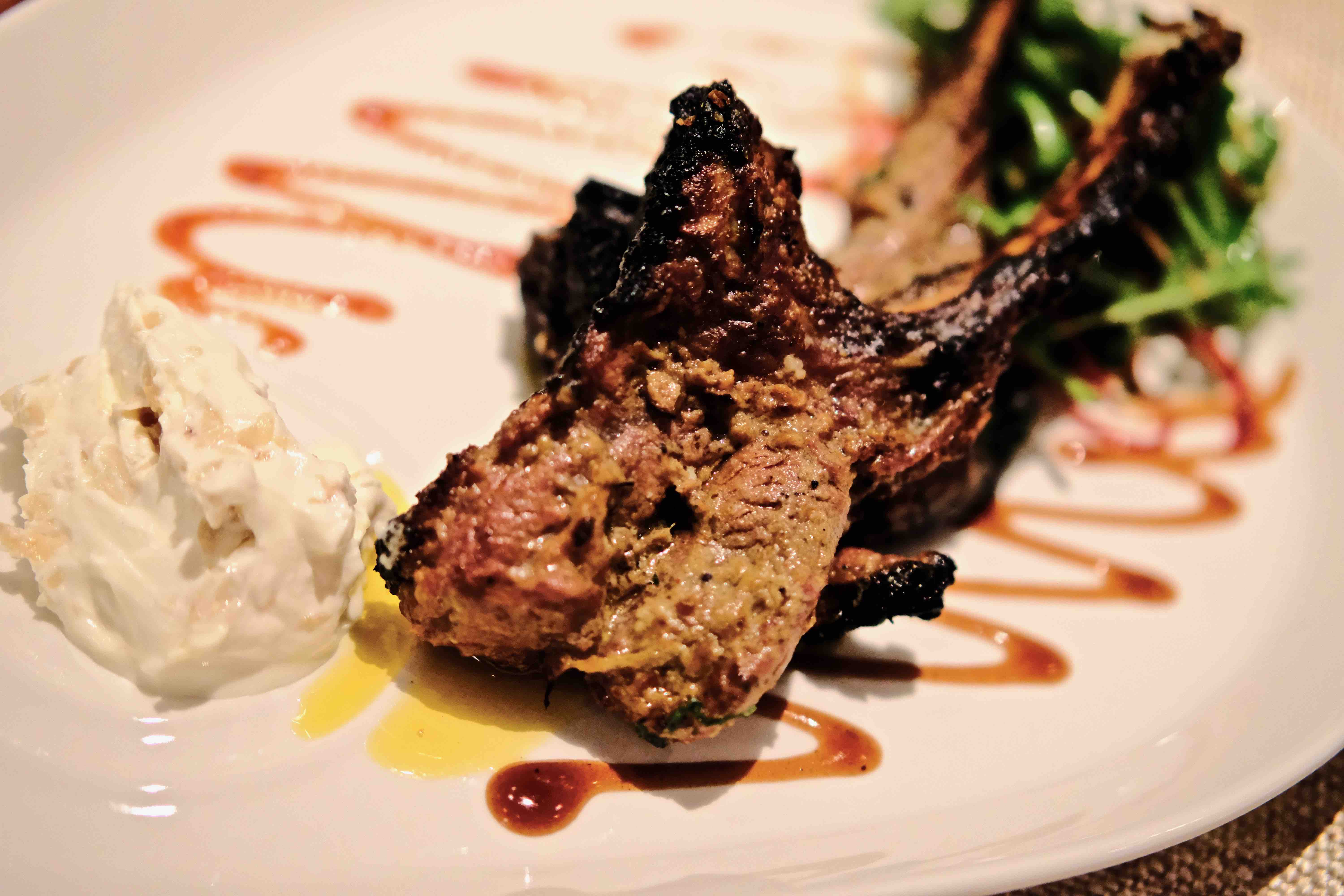 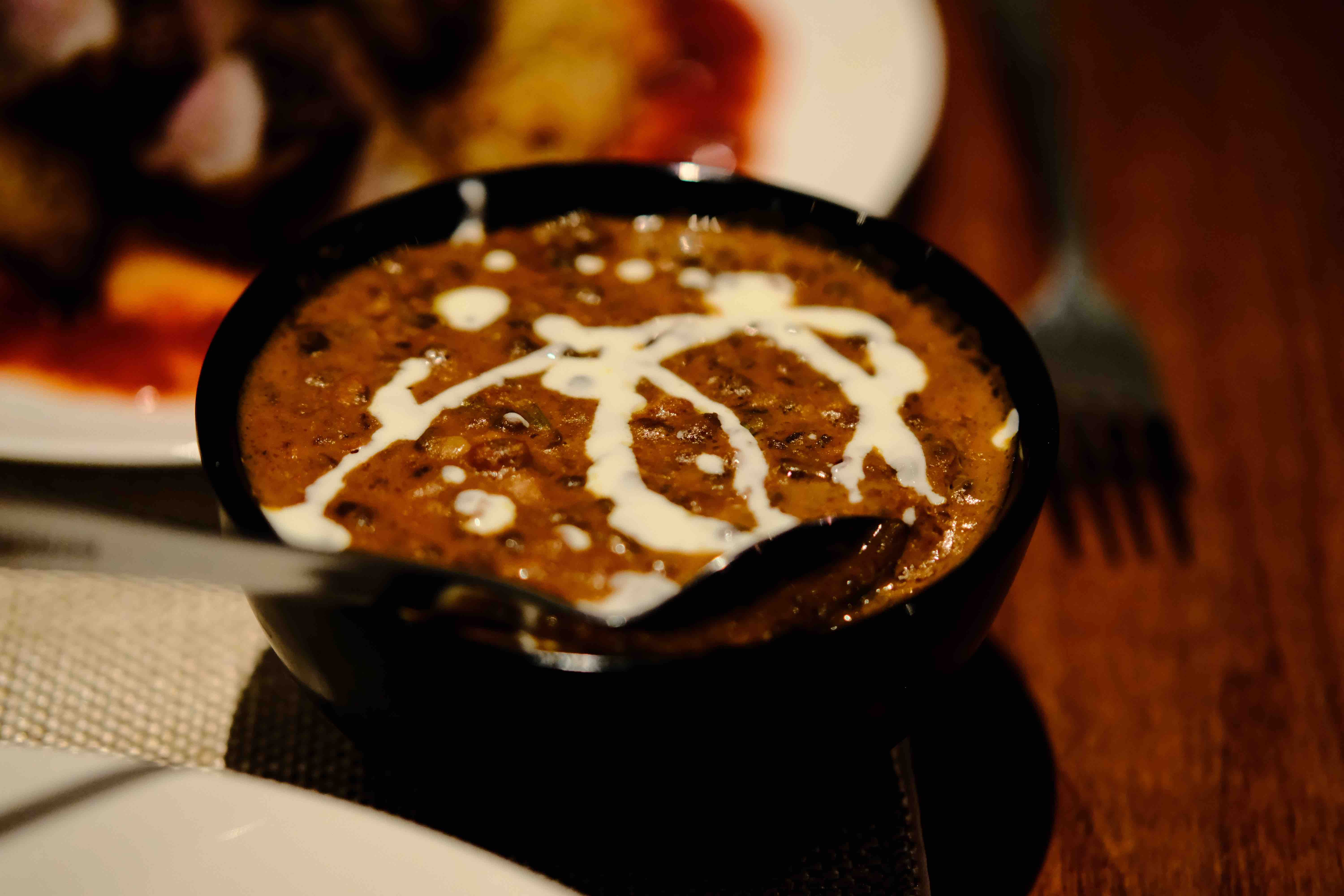 The simple decor of traditional prints on magnolia walls could do with a change of gear if they want to be taken seriously. Also in time I would expect them to start using linen napkins and tablecloths. Not only does this send a message of quality but keeps the clatter of a busy restaurant down. But they have wisely concentrated on the staff (who were superb) and the food first. 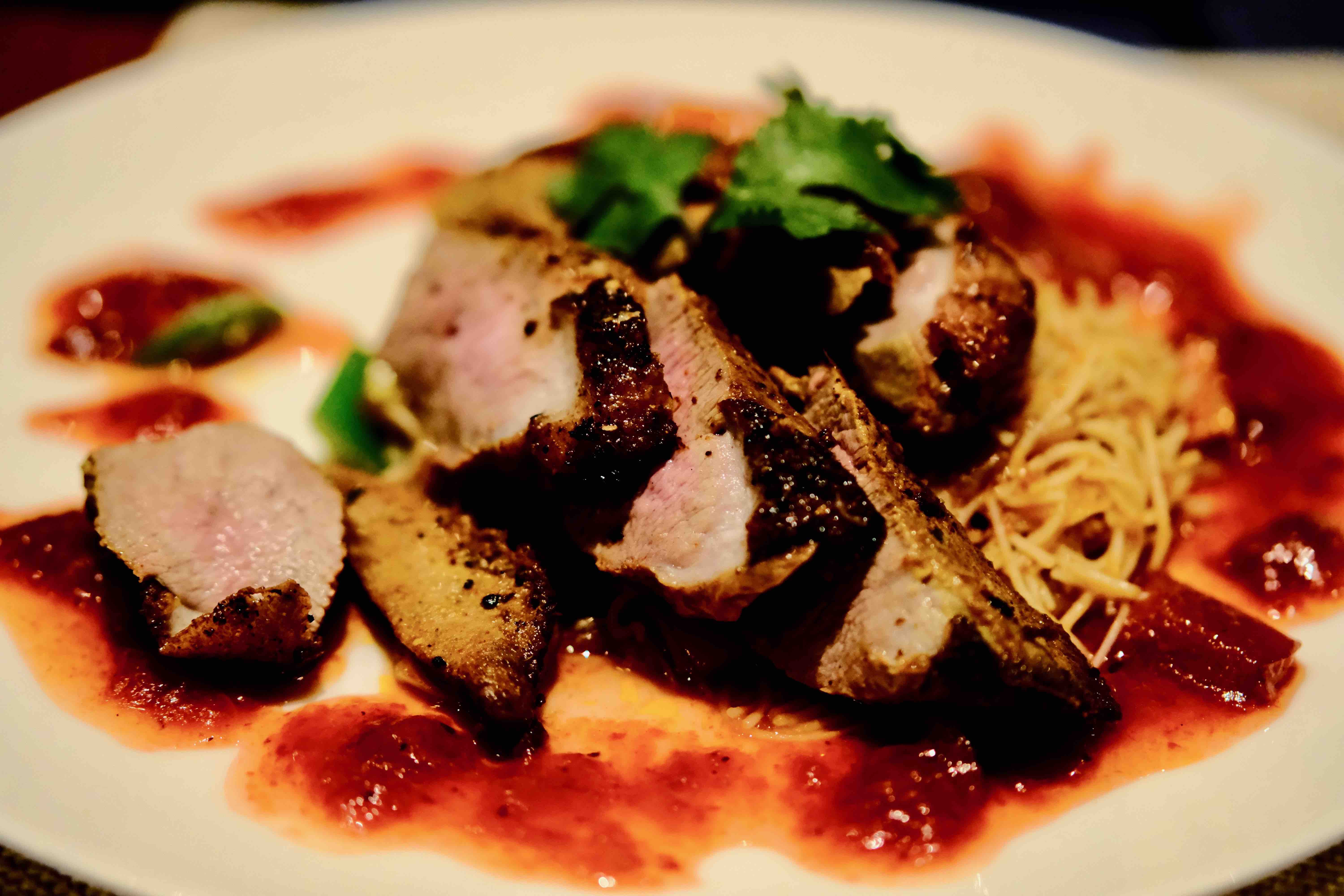 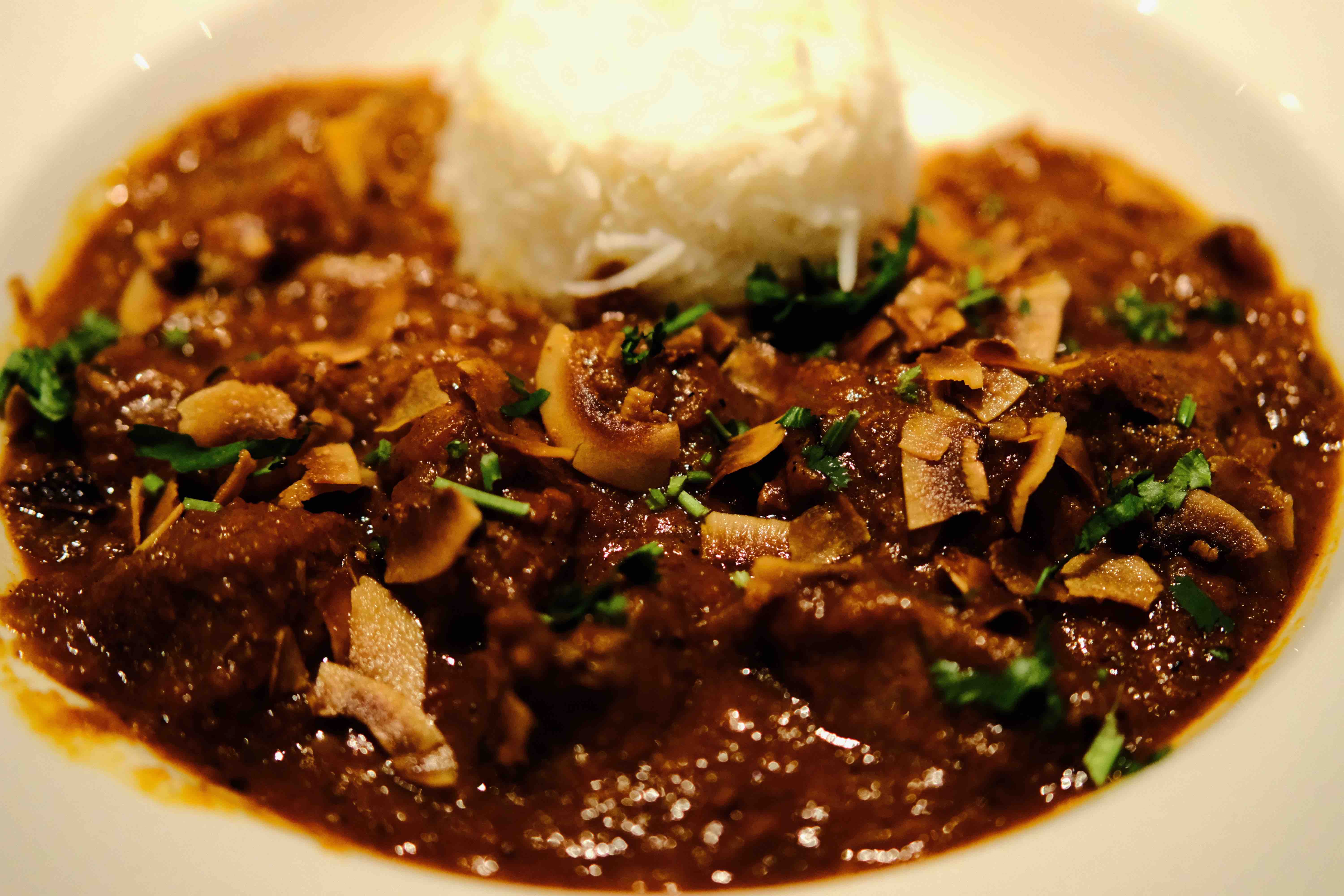 It is clearly popular with locals as I saw a stream of expectant hopefuls waiting for their takeaways in the waiting area. New Malden normally overstocked with Korean fare might just have an alternative on its doorstep.

A spiced duck was perfectly cooked and my Kerala lamb curry very pleasing. M is not a fan of dal but I am and it is always on my sides list in an Indian. Their dal makhani was a winner for me, deep glossy and black with a touch of cream. 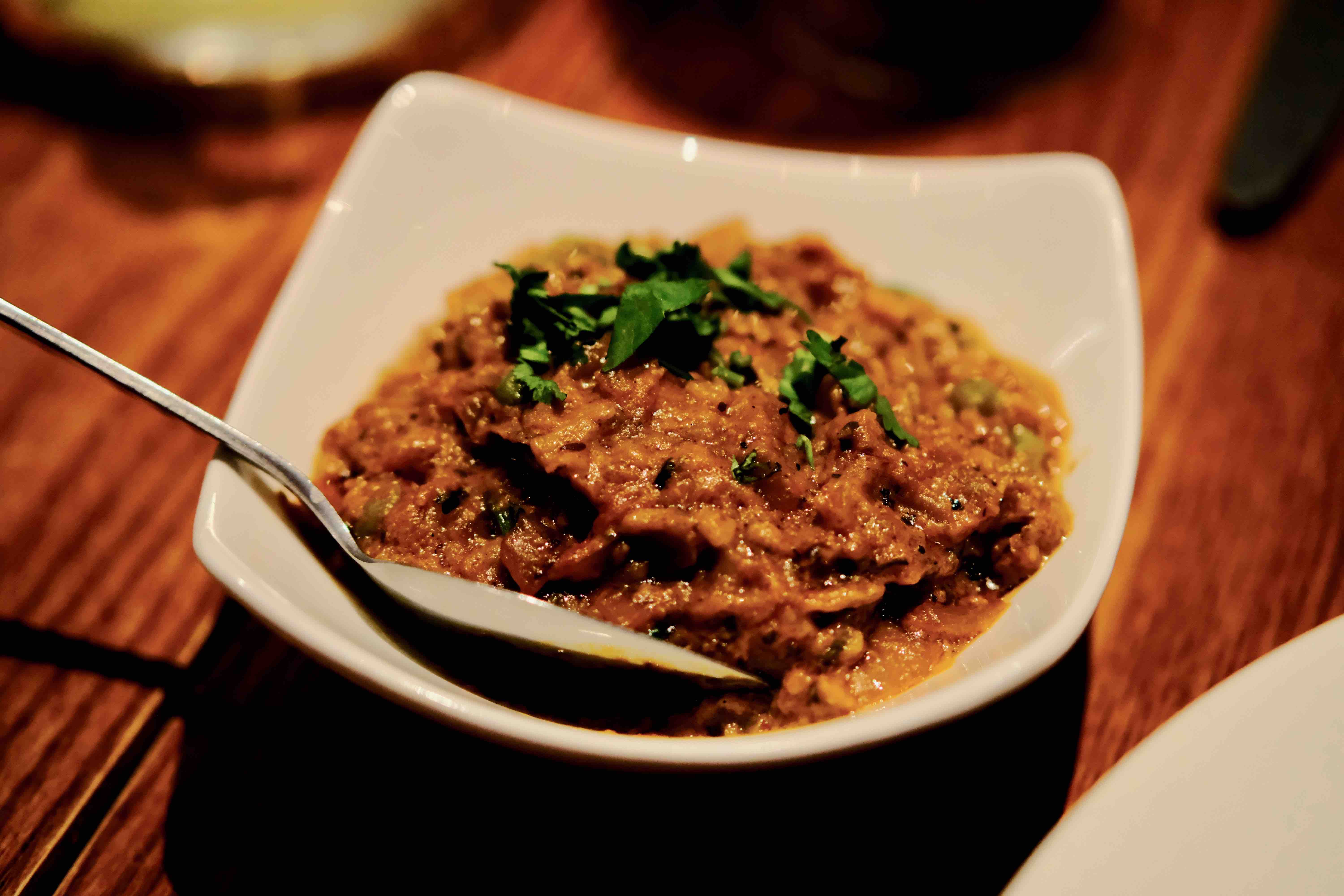 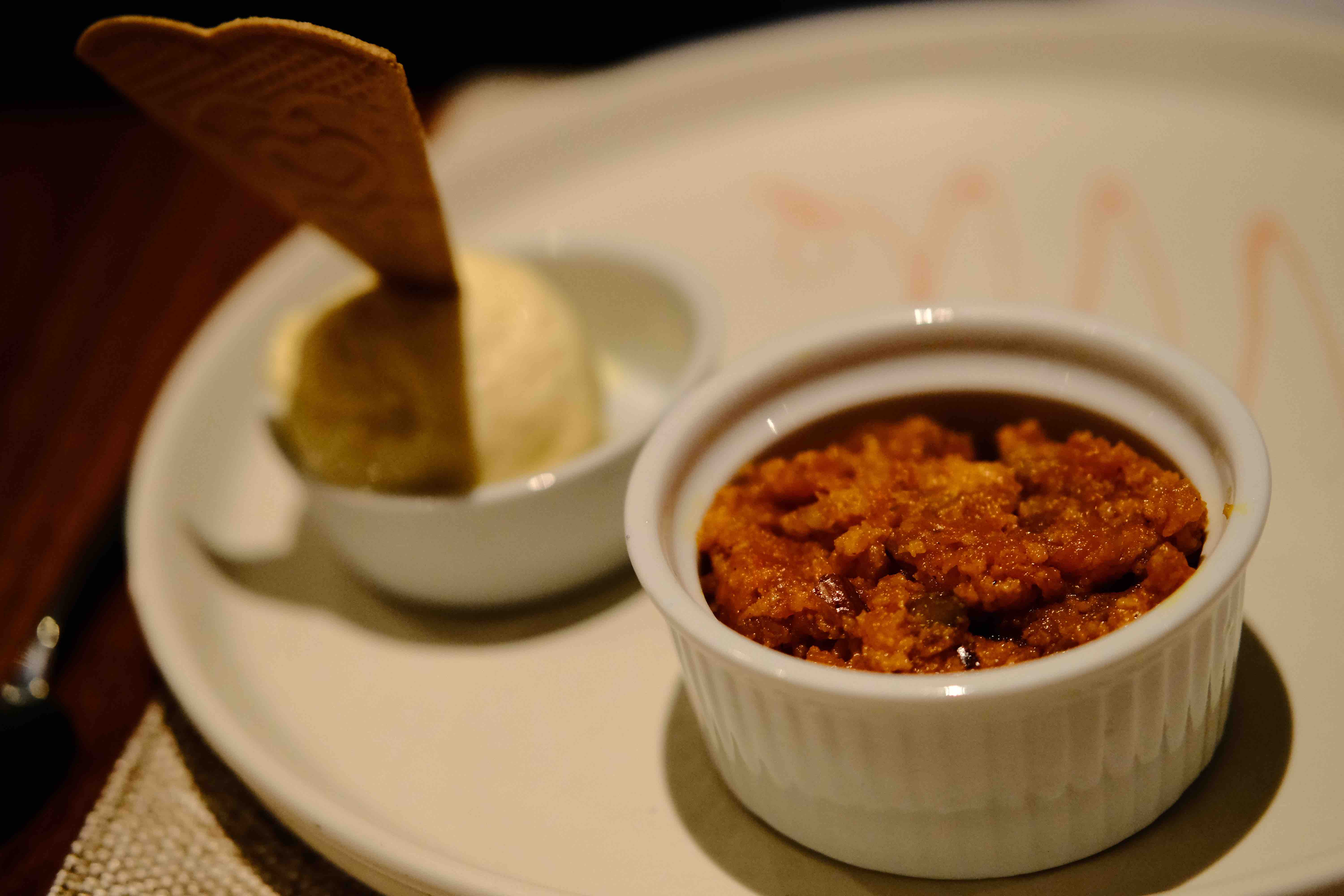 The wine and drinks list is good too. A bottle of Paula Malbec 2015 for less than £30 is a bargain when eating out and the soft drinks like Red Submarine and Mango Mist proved refreshing and just slightly off piste.

Chef Sanjay Kumar really comes alive at dessert time. Our gooey nougat with crispy bits was a like a Morris Dance on the tongue. Sprightly and sweet and intense but didn’t last too long. 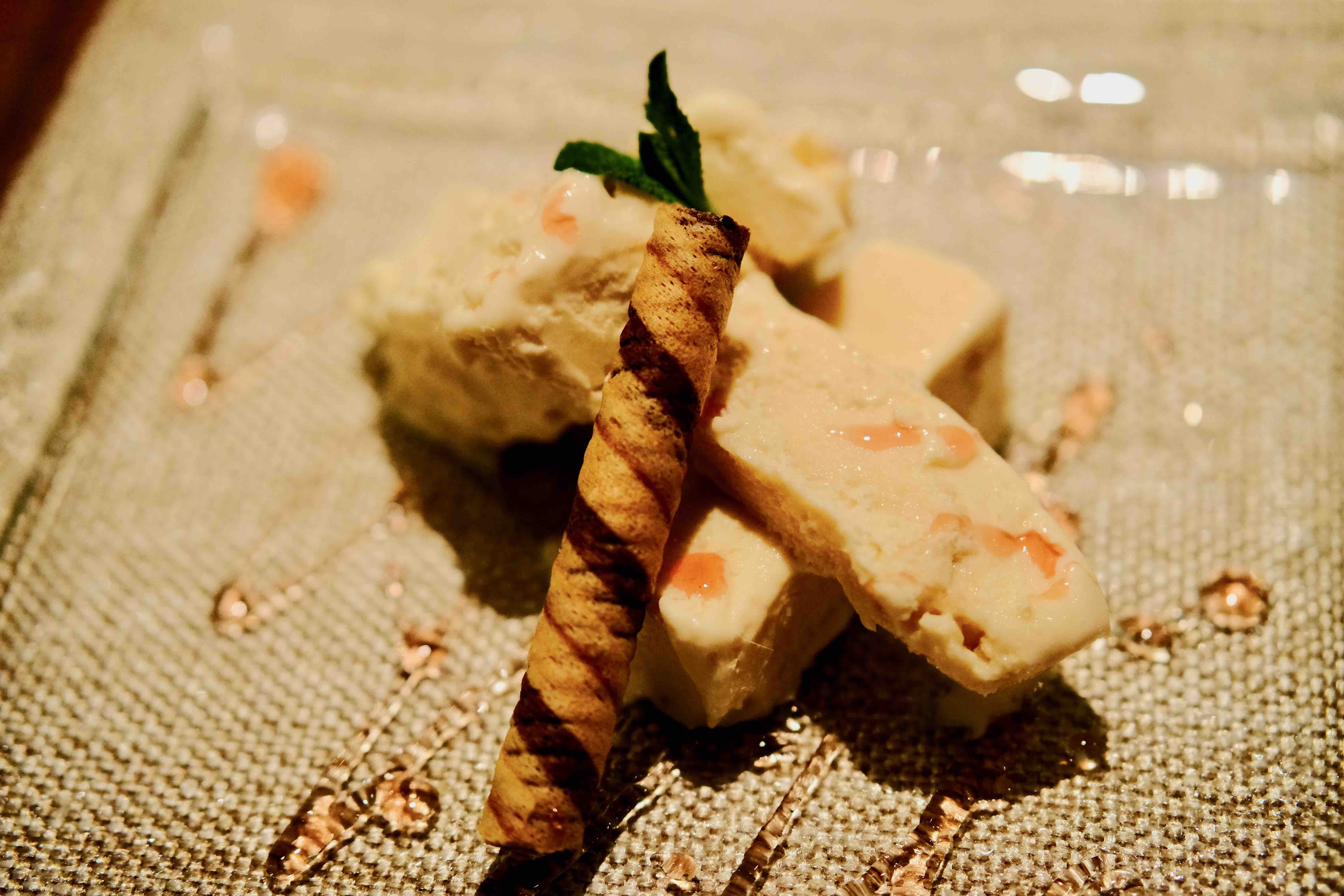 I would say that Moksha has a good future. It delivered what it says in the tin, we felt enlightened, liberated and released from our stresses. If they continue to concentrate on flavour and improve the presentation of some dishes, I saw more wiggly lines of sauce than a Donald trump lie detector would produce. And when budget allows improve the lighting (i.e. zoned and subtle) and add the requisite linen to be taken more seriously then this could just be the perfect refuge from anybody’s elephant trap.