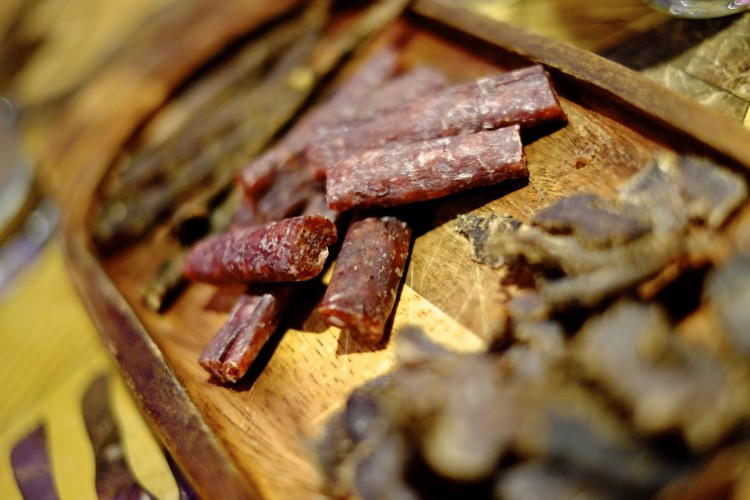 “Fancy going on safari?” I said to the kids.  “What, do you mean to Africa Dad?”  That’s how it all started last Saturday.  Of course we were not going to the darkest part of Africa but were going to somewhere almost as good, Shaka Zulu in Camden.  So off we set in the footsteps of H. M. Stanley (sort of!)

In my job as restaurant critic I am frequently asked what is the most unusual dish I have ever had.  I can honestly say it is between snake or beetroot sorbet (which was revolting by the way).  But now I can add crocodile and zebra, which were quite a revelation. 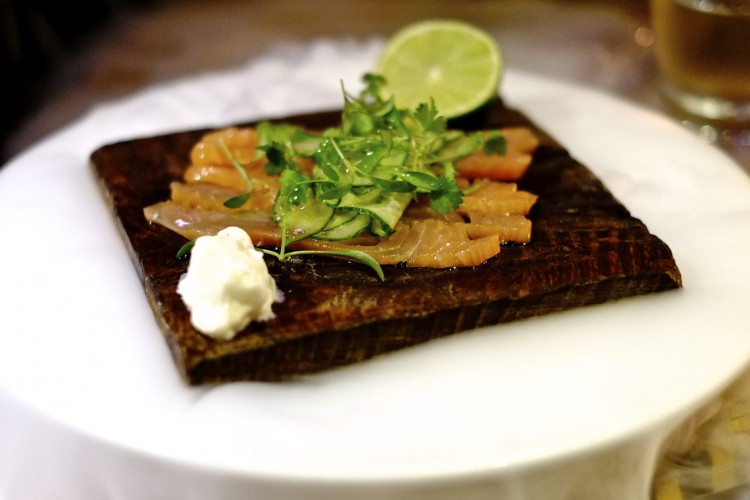 As you descend into Shaka Zulu it feels as if you are going into the darkest corner of The Congo.  There is no natural light at all and the walls are adorned with tribal markings and reliefs of Zulu warriors.  This nightclub vibe is good fun but after 9pm it turns into an adult only space, so get early with the children. 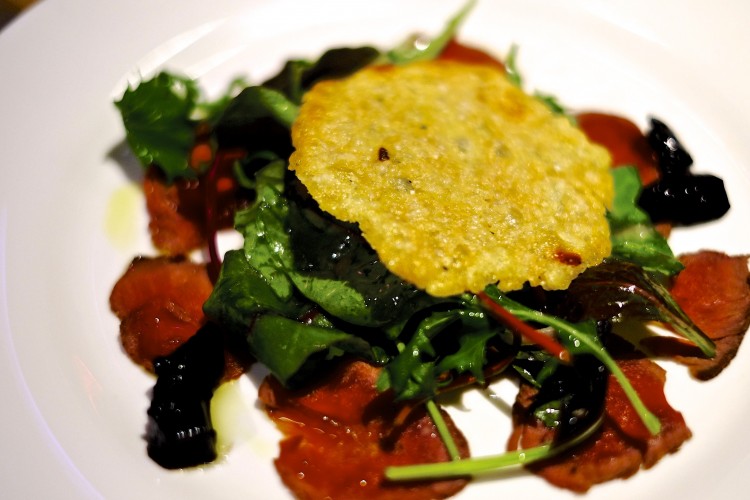 You could eat a fairly normal meal here if you wished but what’s the point in that?  No, we are an intrepid lot, so first of all we had a biltong selection, this comprised of salty and spicy dried meats.  The buffalo was my favourite.  There was also beef and a chilli ones.  They all had the appearance of twigs!  Eating here is a mindset and having briefed the kids about what was on offer we decided to be brave. 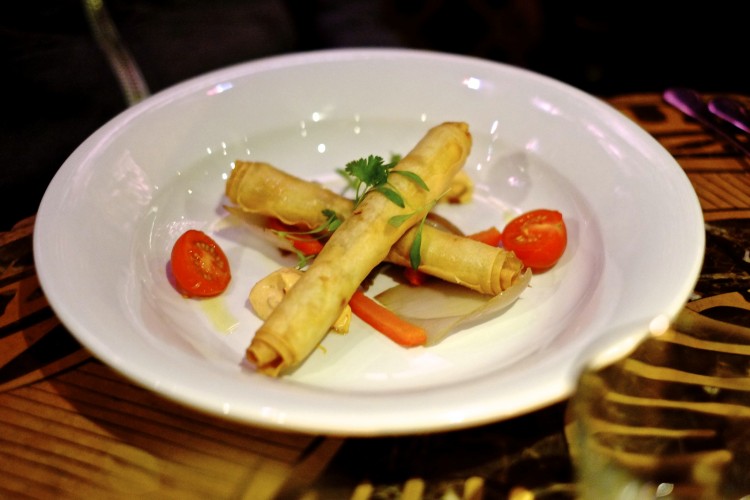 They have a ‘young warrior’ menu, which is £10 and gives you a main and a dessert.  Our eight year old had the best steak I’ve ever seen served to a child.  It was really good, tasty and cooked medium rare, which is just how he wanted it.  Arriving with fries and corn on the cob, it was so generous he couldn’t finish it. 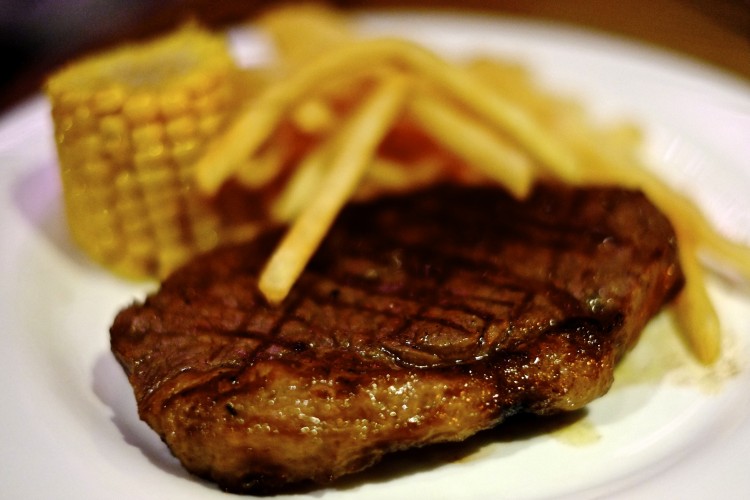 But I know you are waiting for weird stuff, so here it is.  We had crocodile ‘cigars’ a spring roll appearance and very pleasant, a bit like rich chicken.  Smoked salmon which arrived on a ‘smoking’ bed of dried ice, very cool and very tasty.  I thought the Carpaccio of springbok looked good. It arrived with a Parmesan biscuit and a superb sharp jelly.  All full of flavour, so far so good. 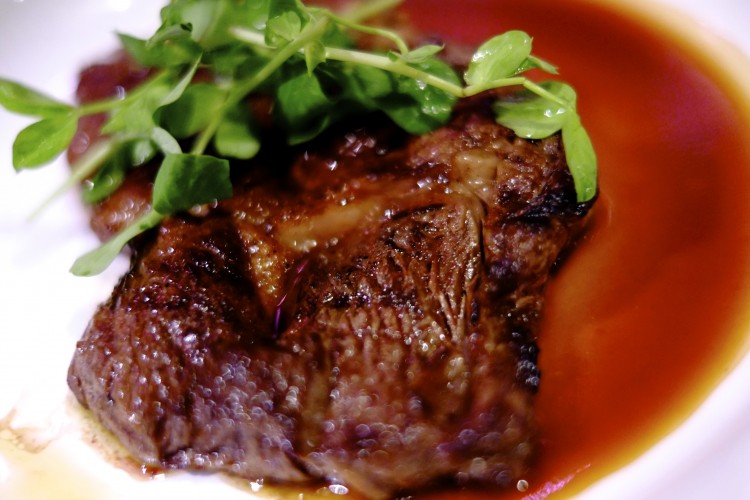 After a bit of coaxing the eight year old had a nibble of crocodile.  Fast forward to the playground on Monday morning and a stream of kids came up to his mother asking ” Did he really have crocodile?” she replied “Yes he did and he loved it”.

Big game time, well big for us anyway.  A buffalo rib eye was tasty but a touch tough, zebra fillet (wasn’t striped … yes, we had bets!) it has a rich, sweetish flavour not unlike horse.  I had a hot stone and cooked my own sirloin.  This is really good fun and a wonderful centrepiece.  It came with quite a few things I’ve never heard of: morogo, samp, mielie pap, sheba sauce and habanero zulu sauce.  I listed these as I have no real idea what they were.  The dish tasted OK but was quite expensive at £28.50. 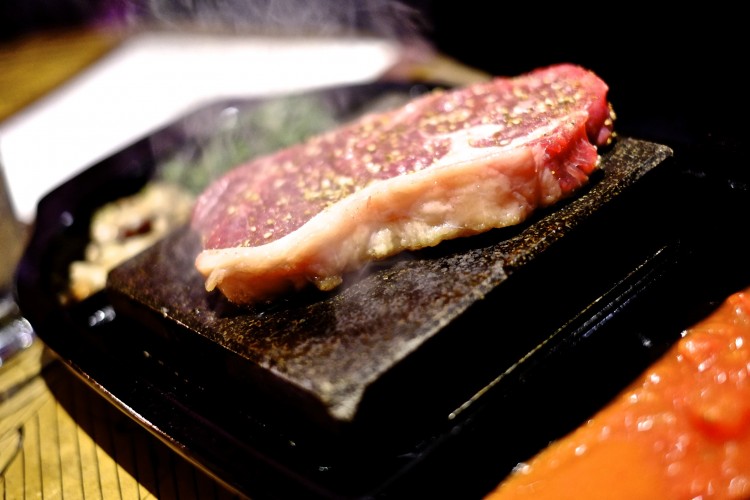 They also offer a feasting menu, which at £55 is a bit pricy but I think you might get an improved overall experience as it covers more ground.  There are so many things that none of us had heard of on offer here.  The staff are knowledgeable but it did seem unfair to ask them to go through everything on the menu! 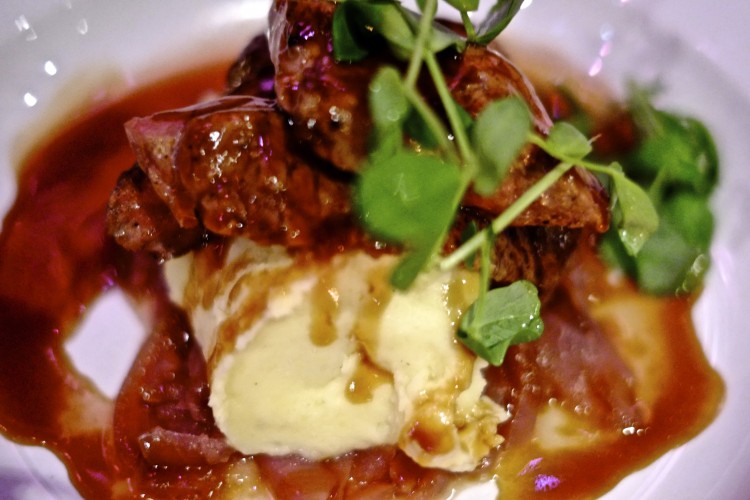 The desserts were easier to understand.  A solid selection of ice creams ticked all the boxes, a kind of deconstructed mint Aero worked surprisingly well and chocolate with toffee ice cream hit the spot. 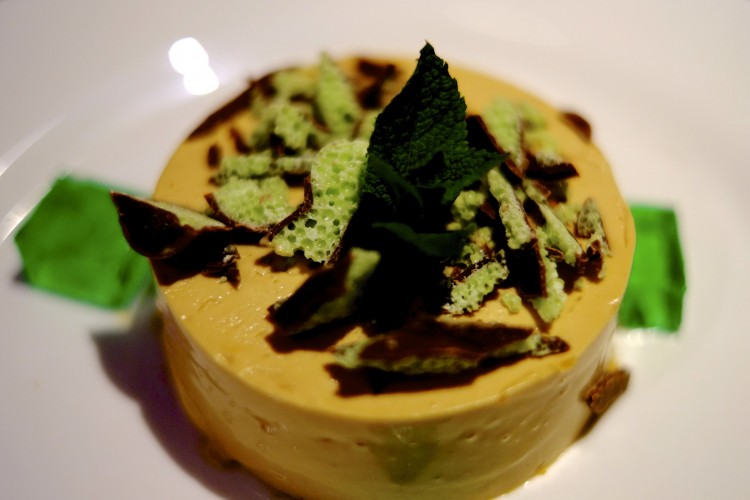 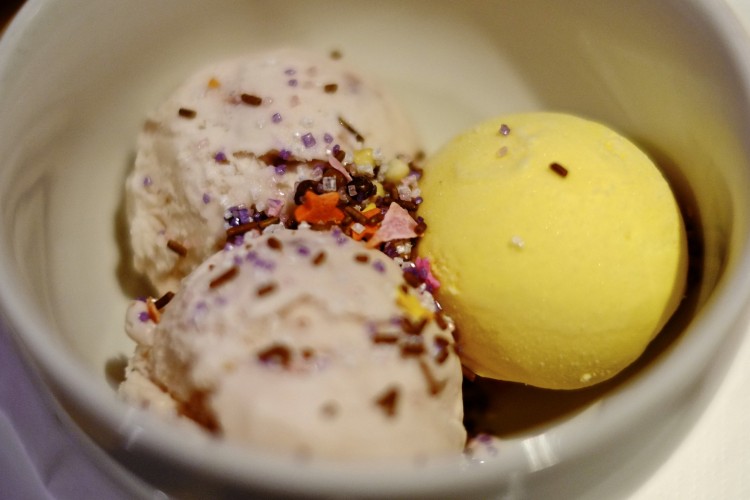 There is an element of Conrad’s Heart of Darkness at work in Shaka Zulu but it’s great fun and a real treat for youngsters, even our hard-boiled cynical 14 year old was fairly wowed by the whole thing.   Lion King it is not, so prepare smaller ones.  And probably resist doing any ”Dr Livingstone I presume’ jokes.  They didn’t work in Camden, I tried! 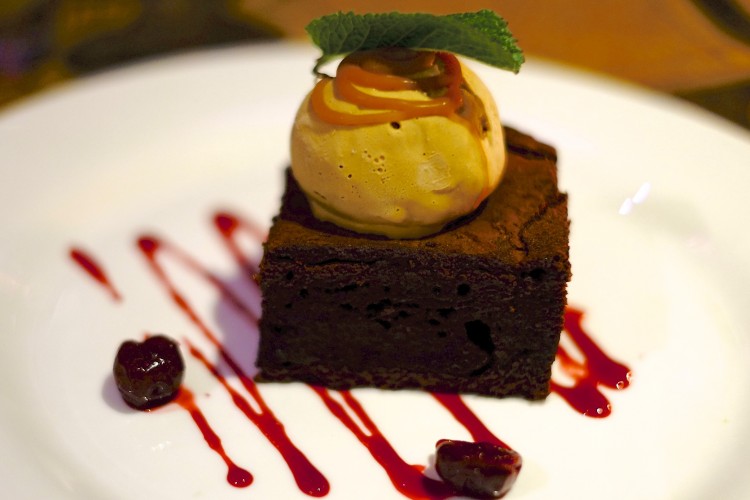