A History of Eating Out 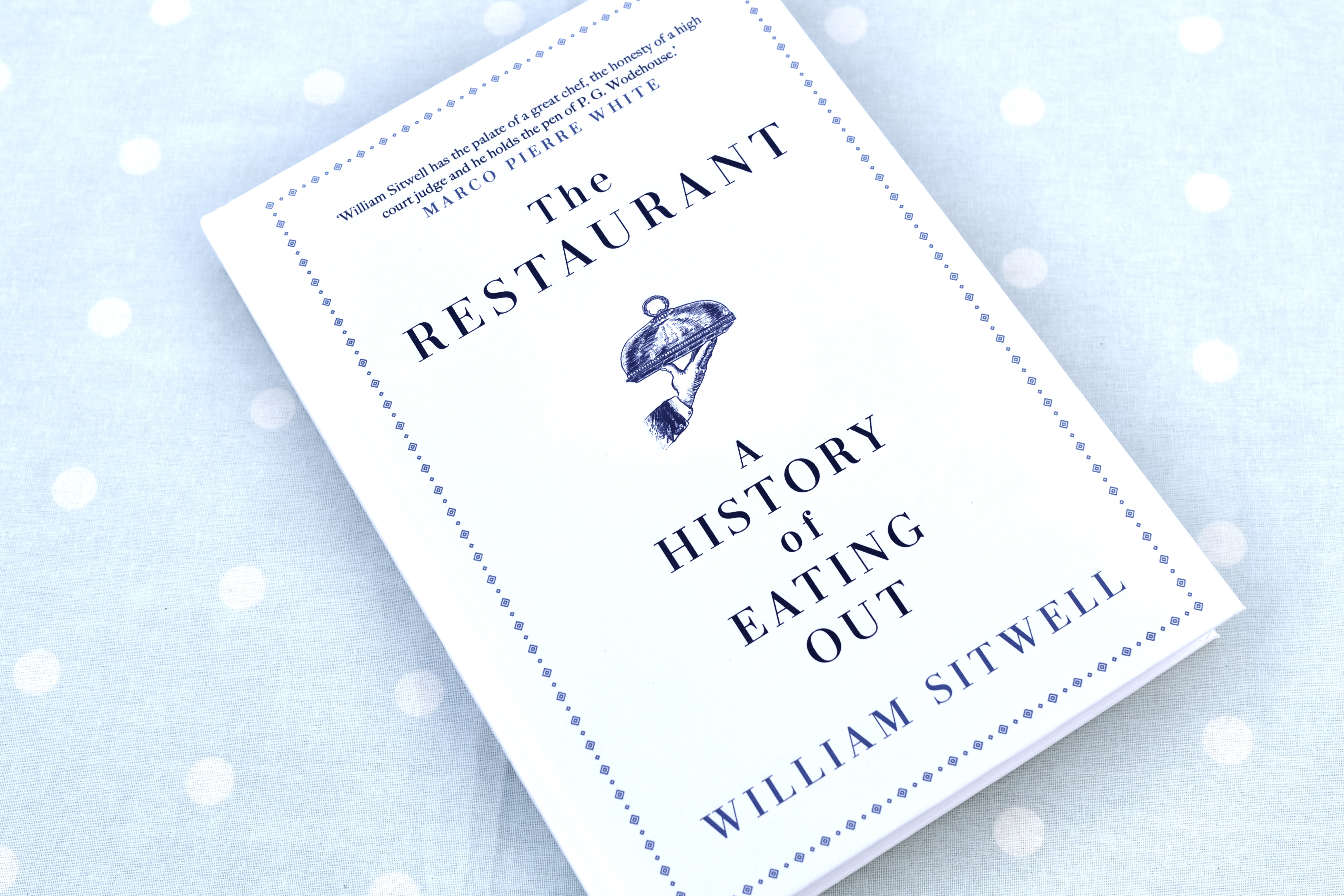 Lockdown is a time for dreaming, dreaming of things past and dreaming of things to come.  The world of restaurant dining seems somewhat incongruous to us at the moment in the middle of a global crisis the likes of which we have never encountered before.  The thought of going out to sit somewhere public for a couple of hours surrounded by strangers (remember them?) and eating food that has been prepared for you in an unknown environment and goodness knows how many hands have touched seems positively insane.  But there was a time not so long ago when this is what all we seemed to do.  William Sitwell’s excellent new book looks at the ethos and context of eating out in a thoroughly absorbing and entertaining way. 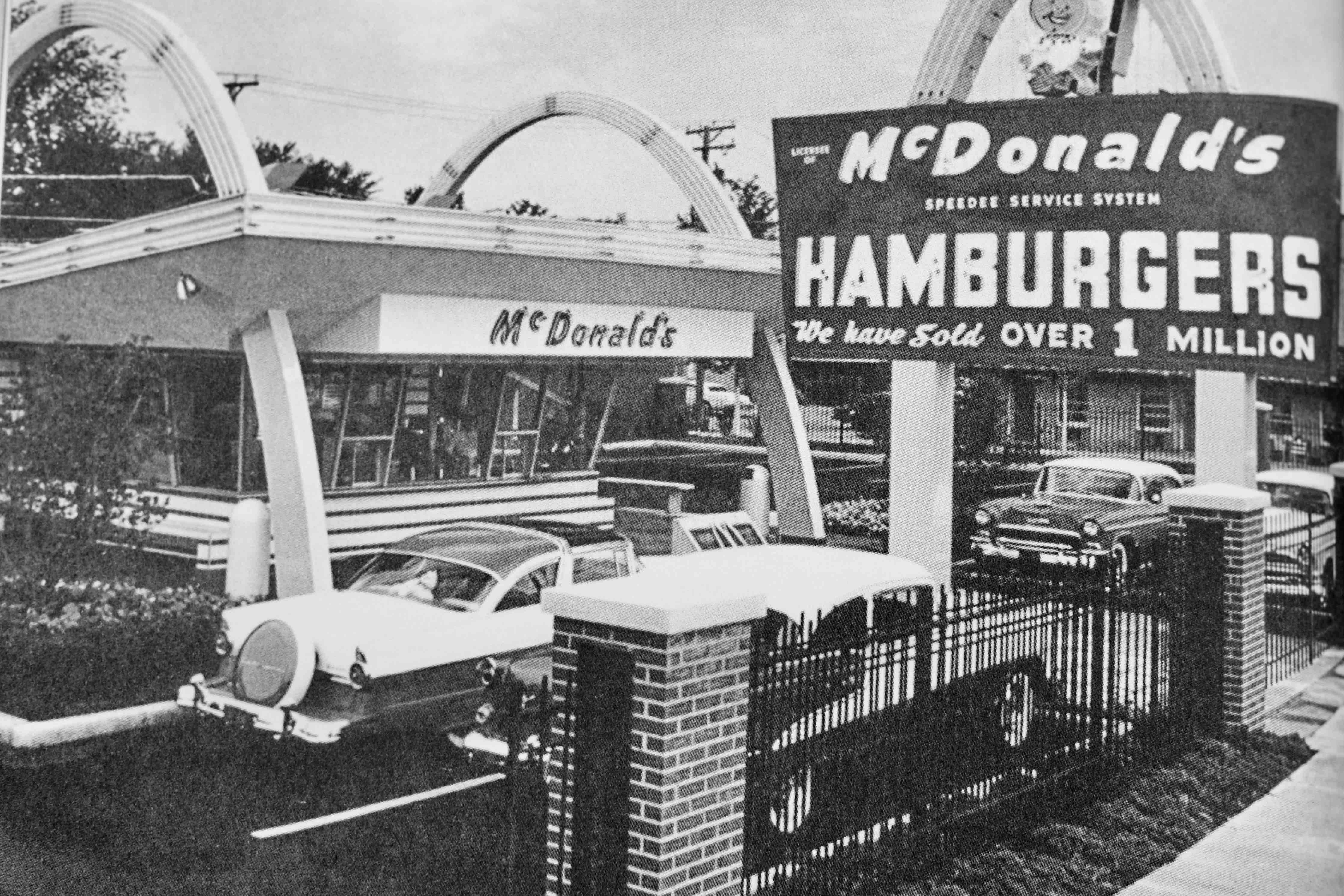 William is no stranger to controversy so I suspect he was quietly amused when the publication of his book coincided with the shutting of 98% of the world’s restaurants.  But to think this is a guide to eating out would be a mistake, this is book created for food and history lovers alike, diligently researched its breadth of coverage is wide and all consuming.

The almost minute by minute account of how the Rothschild and Cazalet families simultaneously lost their private chefs in the early 60s because there was a distinct lacking in quality French cuisine in London is in fact a trawl through the Roux brothers family history.  So confident were the brothers of the inferiority that surrounded them they opened Le Gavroche.  The rest is obviously history, it became London’s first fine dining experience. Michel had learnt from Cécile de Rothschild the necessary exactitudes required to make superb food; leg of lamb from a ewe, pheasant meat must be from the hen, entrecôte steak only from a 3-year-old heifer, never eat tomatoes in Paris, only in Provence where they were picked, ripened, and eaten fresh.  This high level of exactitude continued with her approach to wine, menus and in the kitchen even how things were stored.  Today this type of person would be called a control freak but I feel we should have enormous gratitude, she showed us the way and it became the nonpareil. 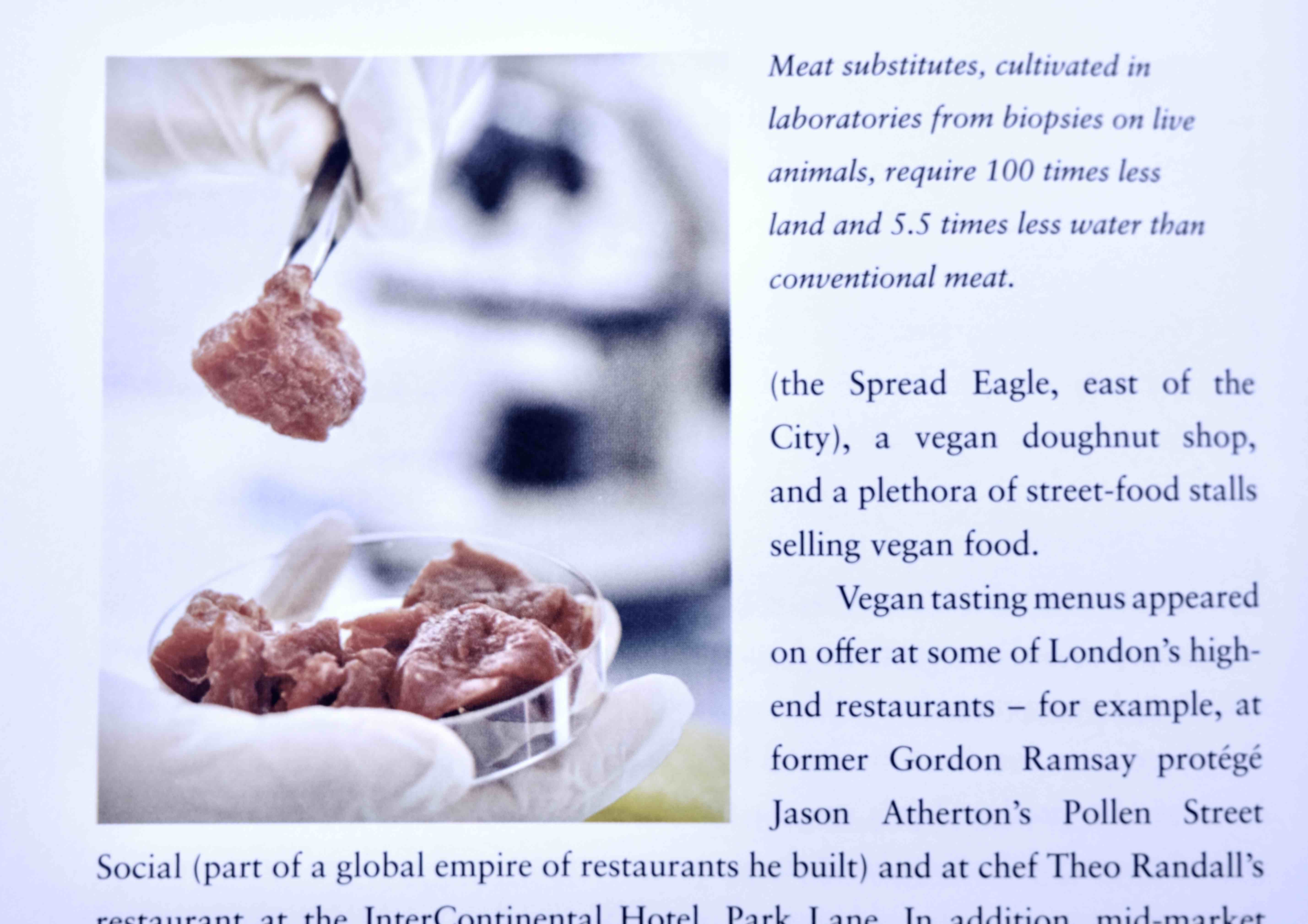 In many ways it’s the little details that catch the eye.  In the beginning there were the Romans, they had bars and restaurants when we were scrabbling about in mud.  But what I didn’t know was they had takeaways too.  William sets the scene on the first page of the book imaging how a weary reveller is rolling home and fancies the equivalent of a kebab, the place in question, Primus has a counter abutting the street with a wide step up so that consumers wouldn’t get in the way of gentle sober folk passing by.  I suspect that even in the 1950s we hadn’t reached the level of sophistication the Romans had in 79AD.  Post war Britain is examined in detail, illustrating that eating out was more of a novelty that an expectation of culinary delights.  Charles Forte helped change that by winning the contract to provide food for the Festival of Britain, that landmark of culture where life after WW2 seemed to really get started. 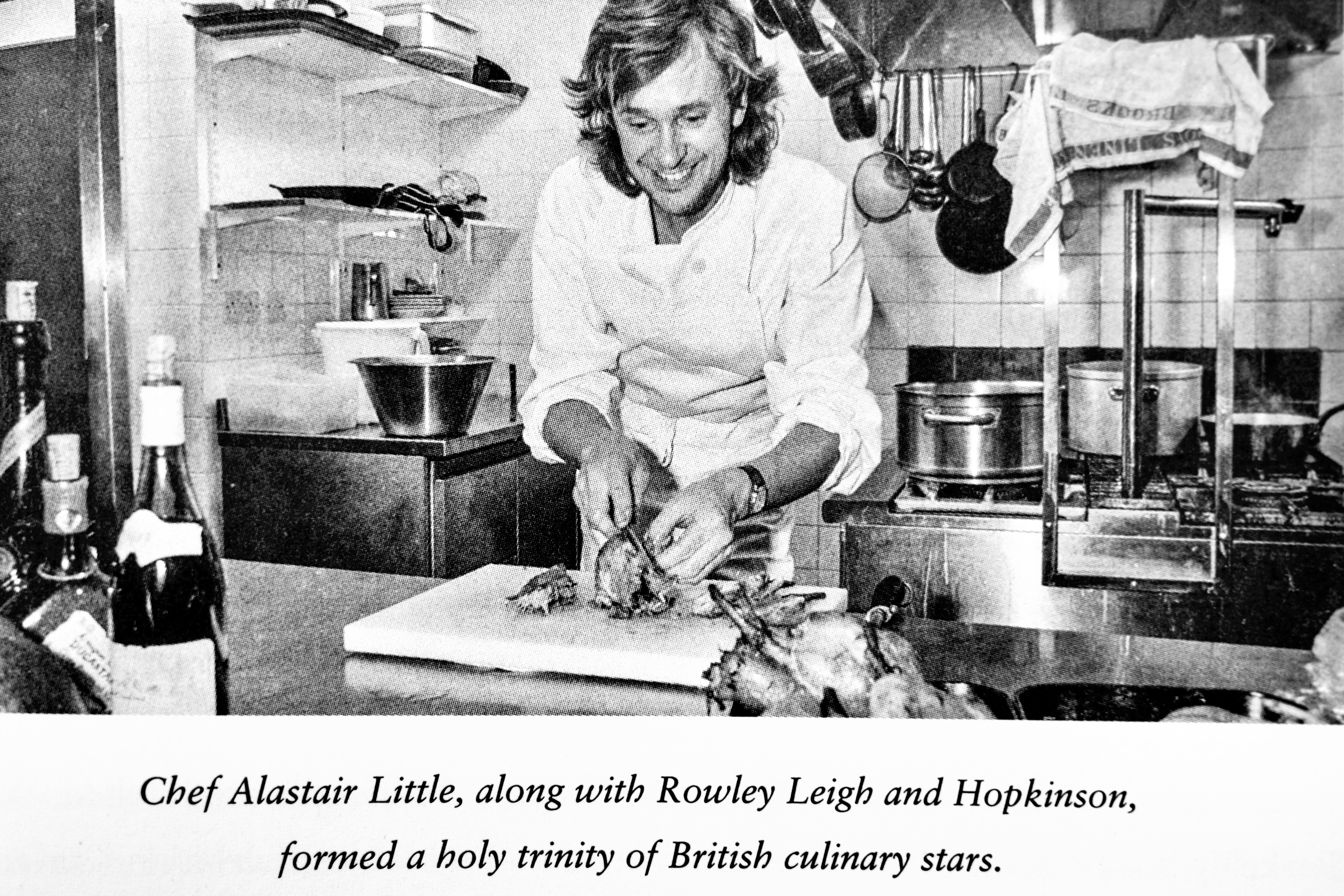 The invention of the taco machine, Indian cuisine, the French Revolution as well as the Victorian era and of course that bastion of fine dining Paris are all covered in some detail.  This is the perfect tonic in these unusual times.  Things will improve, restaurants will open again in some form or another and we will still want someone else to cook for us.  Revel in the glory that is this passionate love letter to dining and its cornucopian reach of greasy spoons, pizzerias, chop houses, inns, Michelin stars, noodle bars, in fact any joint that has served food glorious food. 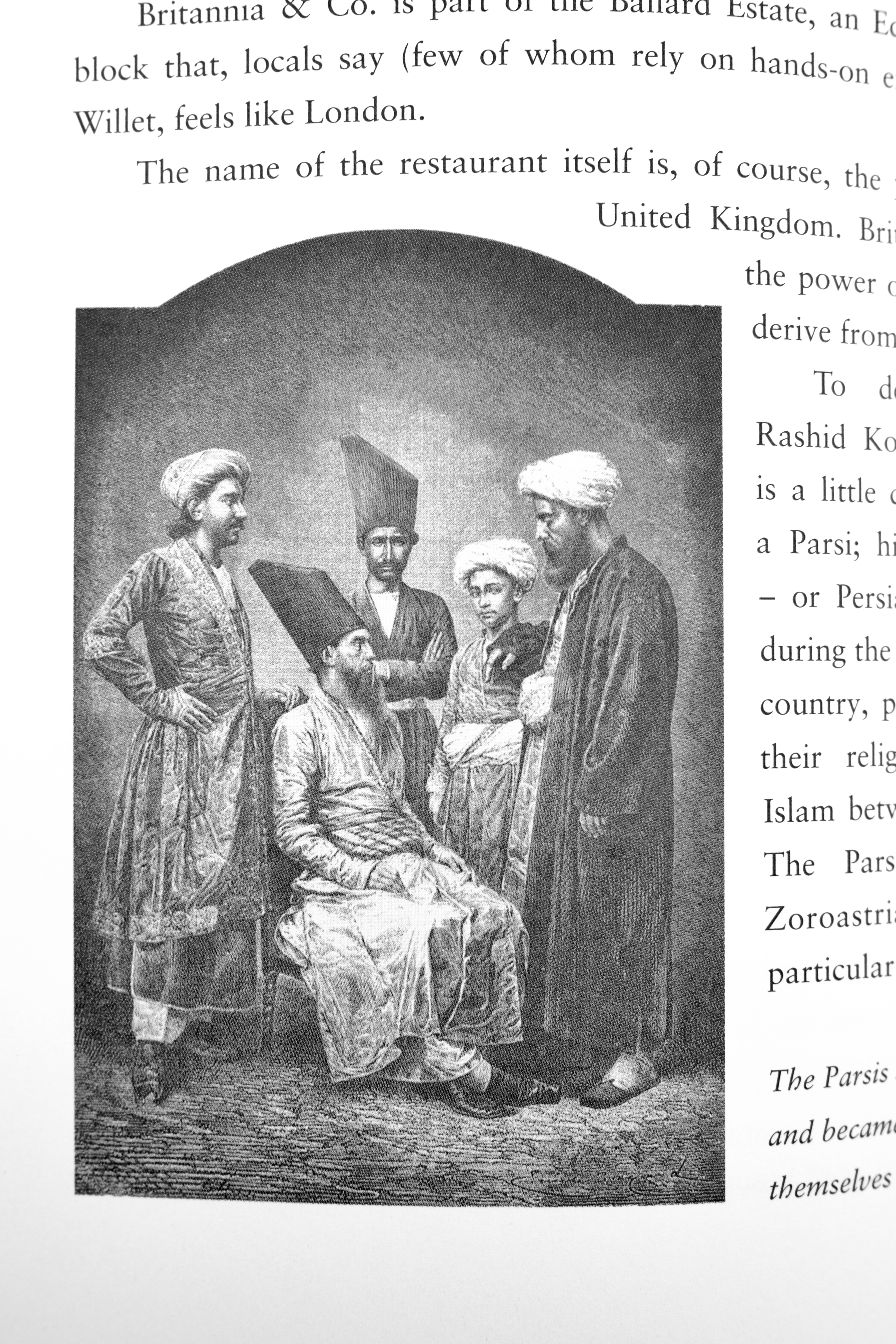 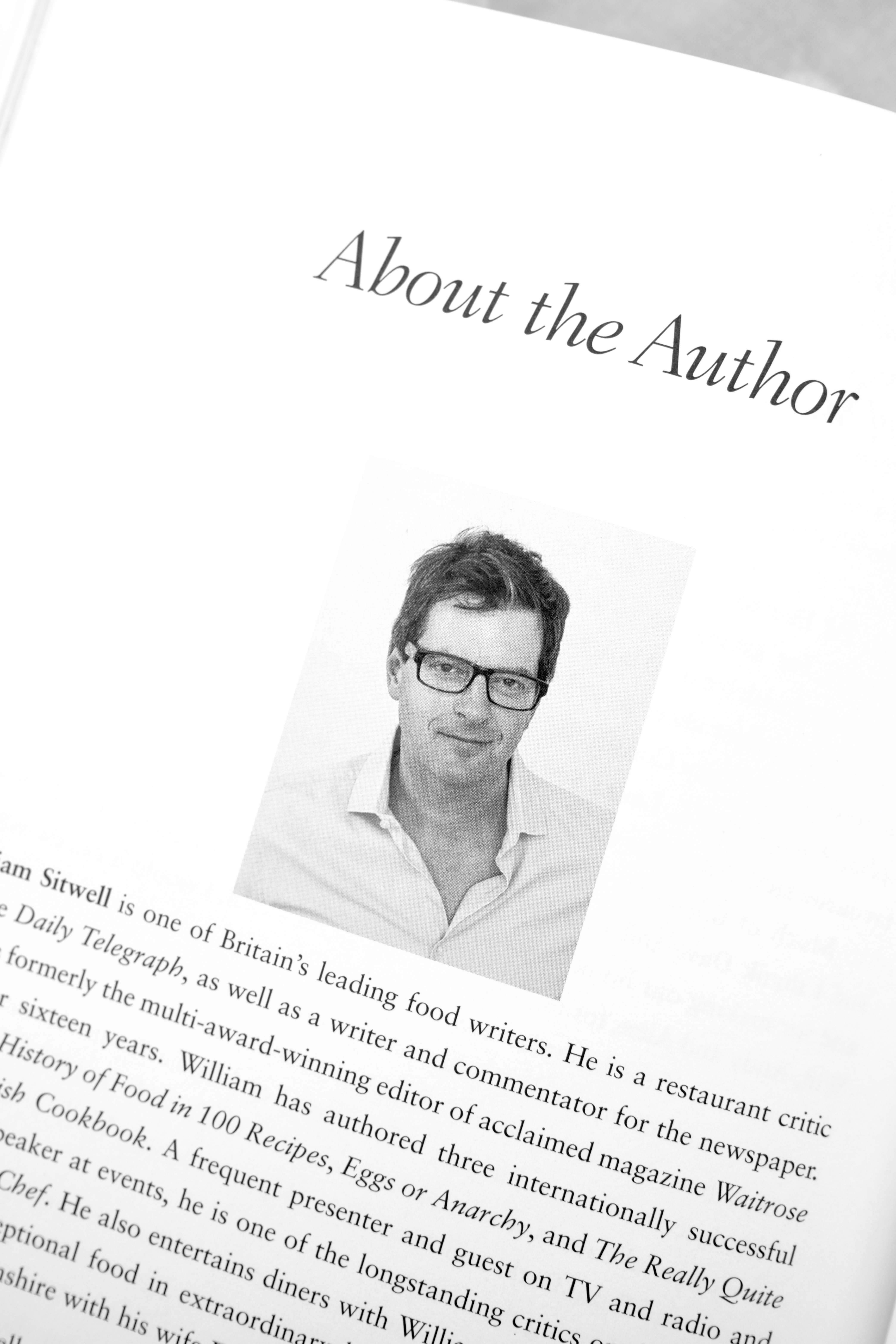 The Restaurant: A History of Eating Out is out now in hardback priced £20